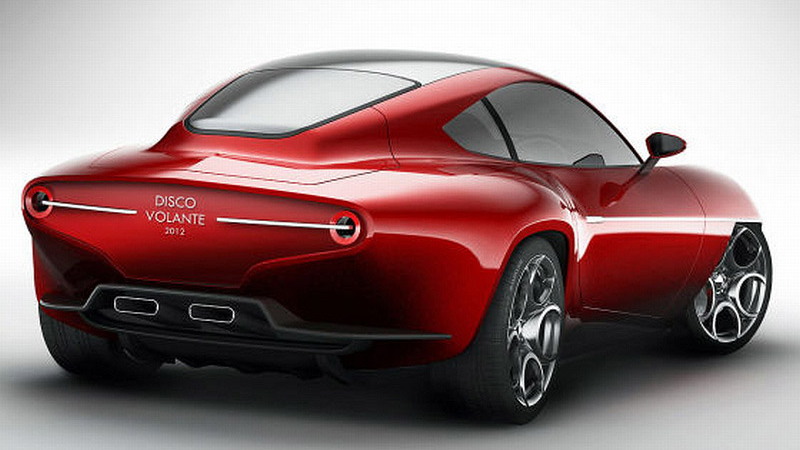 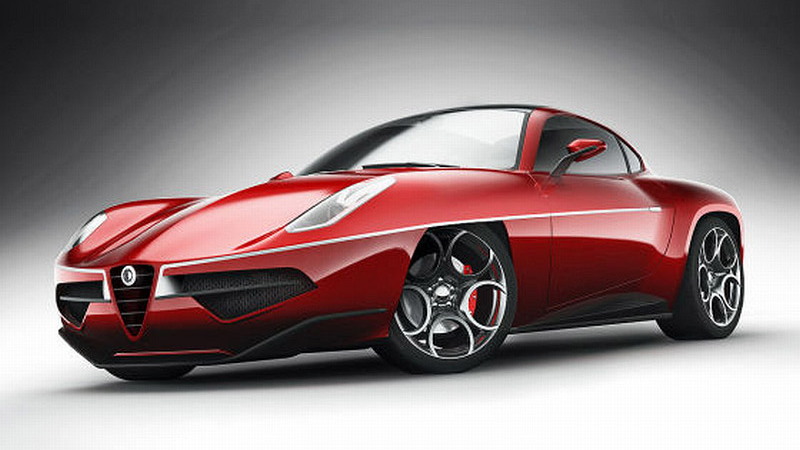 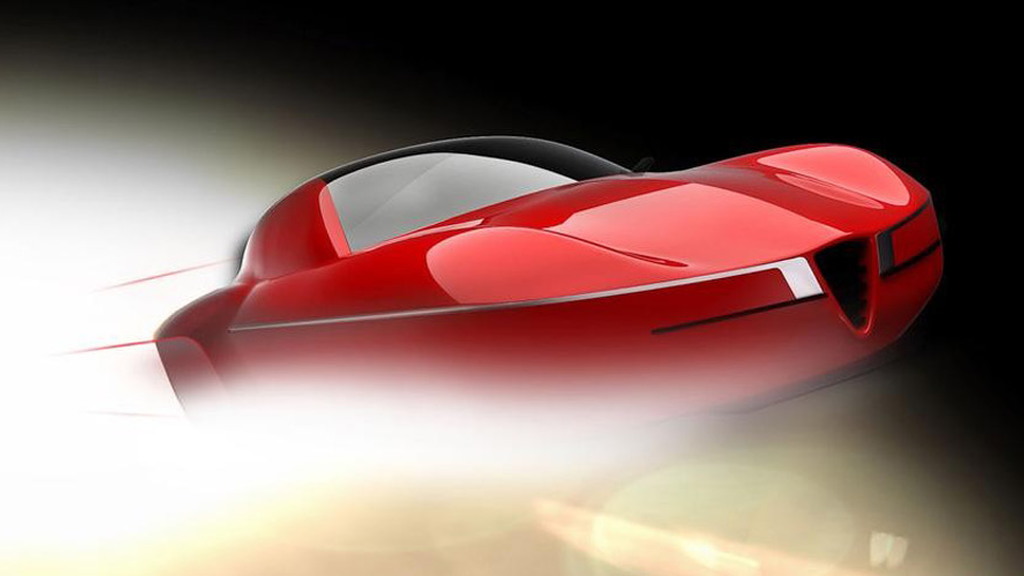 4
photos
In the early 1950s, Alfa Romeo, together with the help of Italian coachbuilder Carrozzeria Touring, was working on a series of concept cars used to test new technologies that could be easily adapted for racing.

One of these was the 1952 Alfa Romeo Disco Volante (C52), which was based on the road-going Alfa 1900 and spawned both a coupe and ‘Spider’ convertible.

Images of the new concept, first picked up AutoForum, have surfaced online, and confirm that the current crop of Italian designers and coachbuilders at Carrozzeria Touring Superleggera still know how to pen some sensual lines.

Like the original 1952 version, the Disco Volante 2012 Concept is once again based on a road-going Alfa Romeo, in this case the 8C Competizione supercar. However, as in the recent tradition of Touring, the latest concept will be coachbuilt in a very limited run for customers in search of an exclusive, sporty grand tourer.

The new body dresses the 8C’s spaceframe chassis with hand-beaten aluminum panels and carbon fiber elements, all of them assembled by the artisans of the Milanese atelier. The Disco Volante 2012 Concept also maintains the mechanical package of the Alfa Romeo 8C Competizione, with its longitudinally mounted 4.7-liter V-8 engine delivering 443 horsepower and 353 pound-feet of torque.

Stay tuned for all our live photos once press days for the 2012 Geneva Motor Show commence on March 6. In the meantime, follow our dedicated show page for all the latest info and photos.