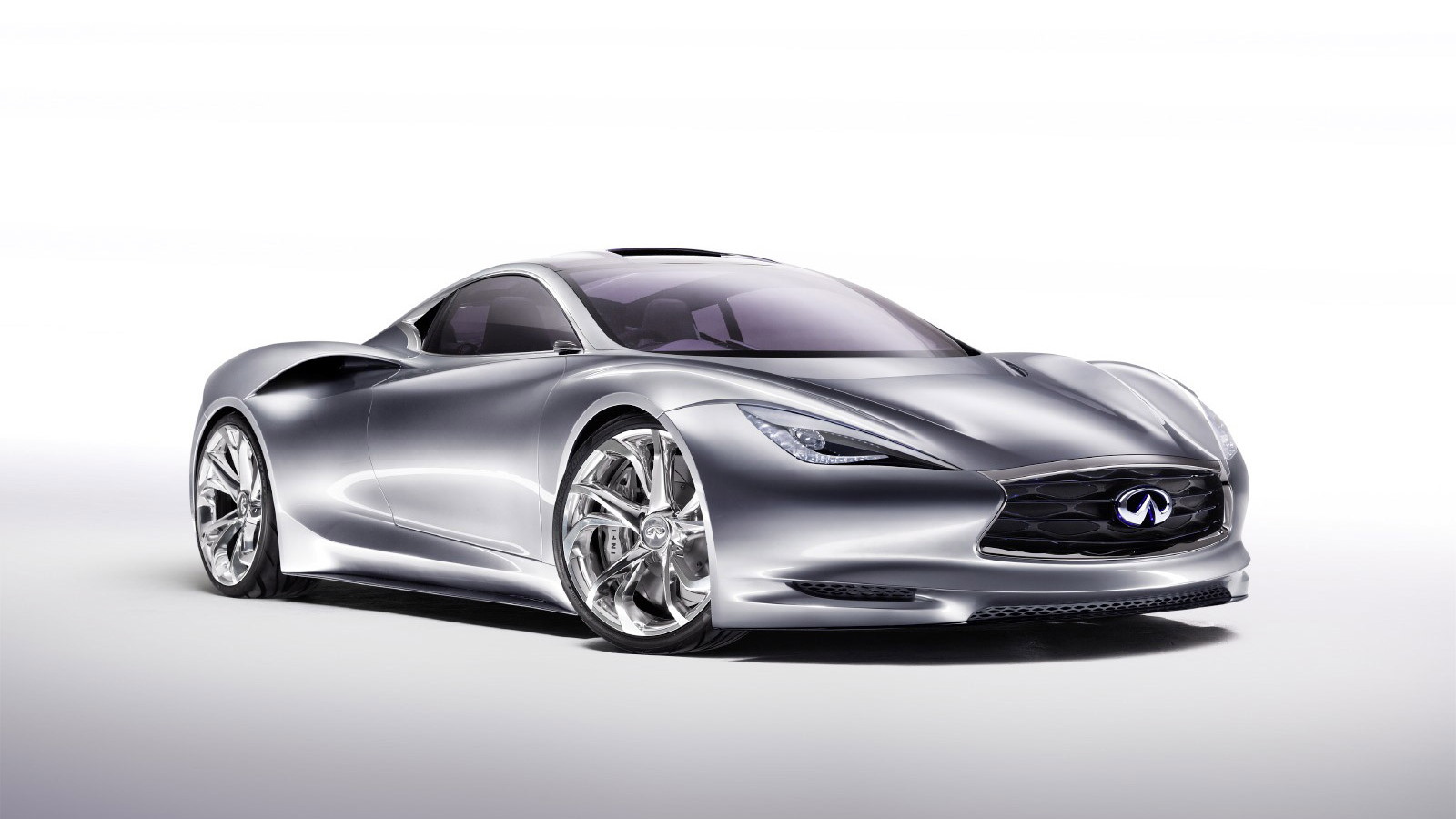 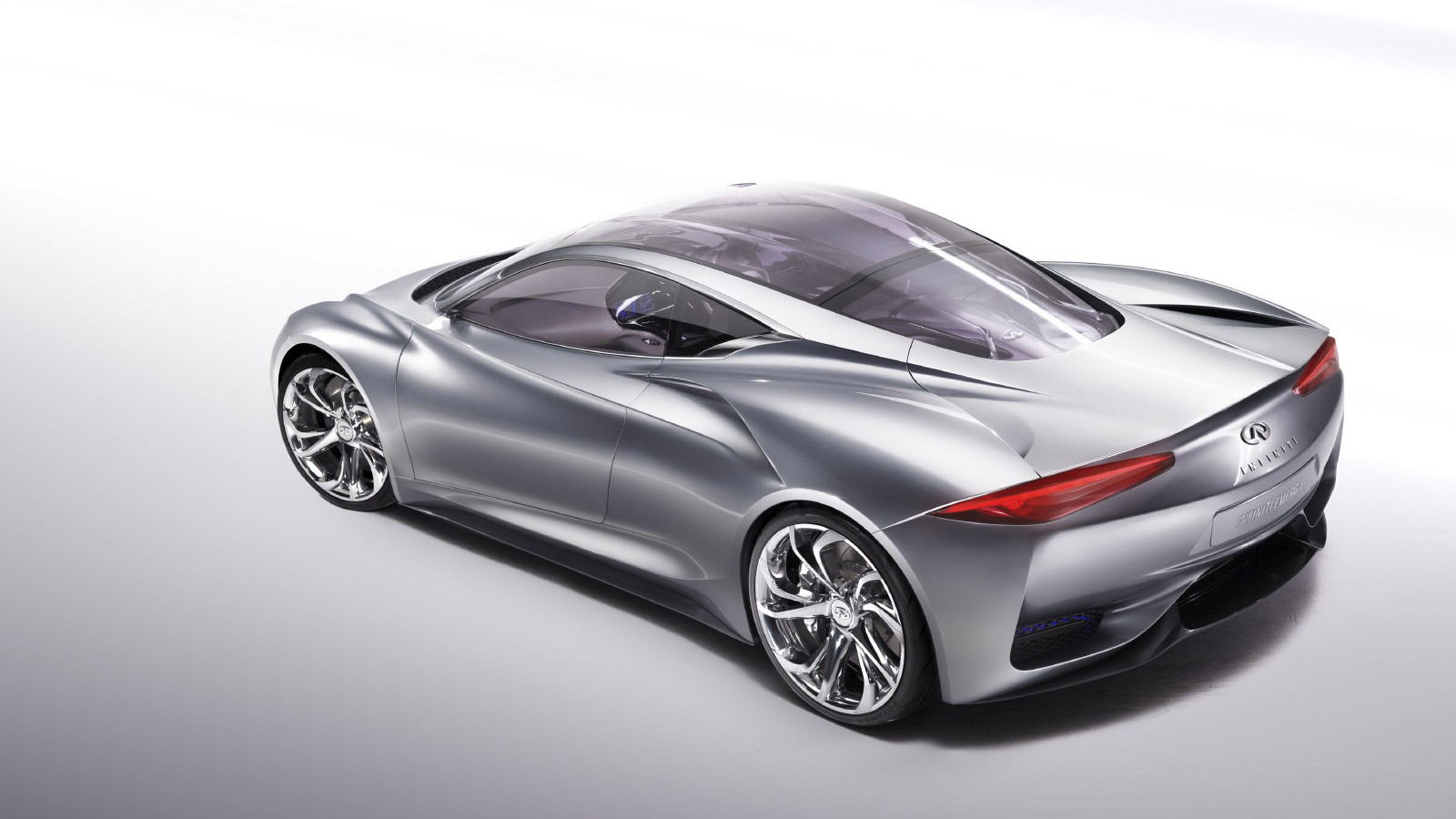 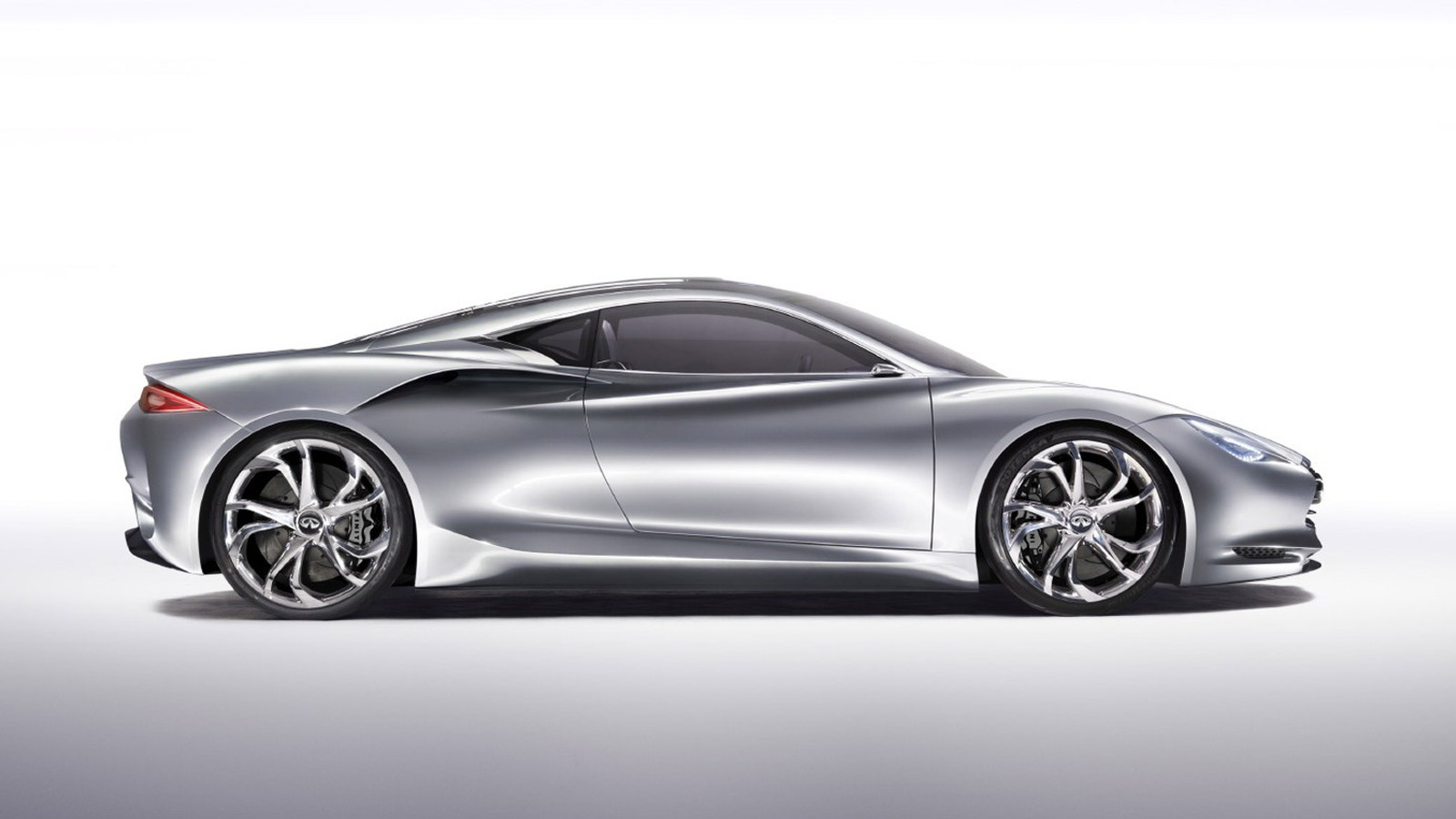 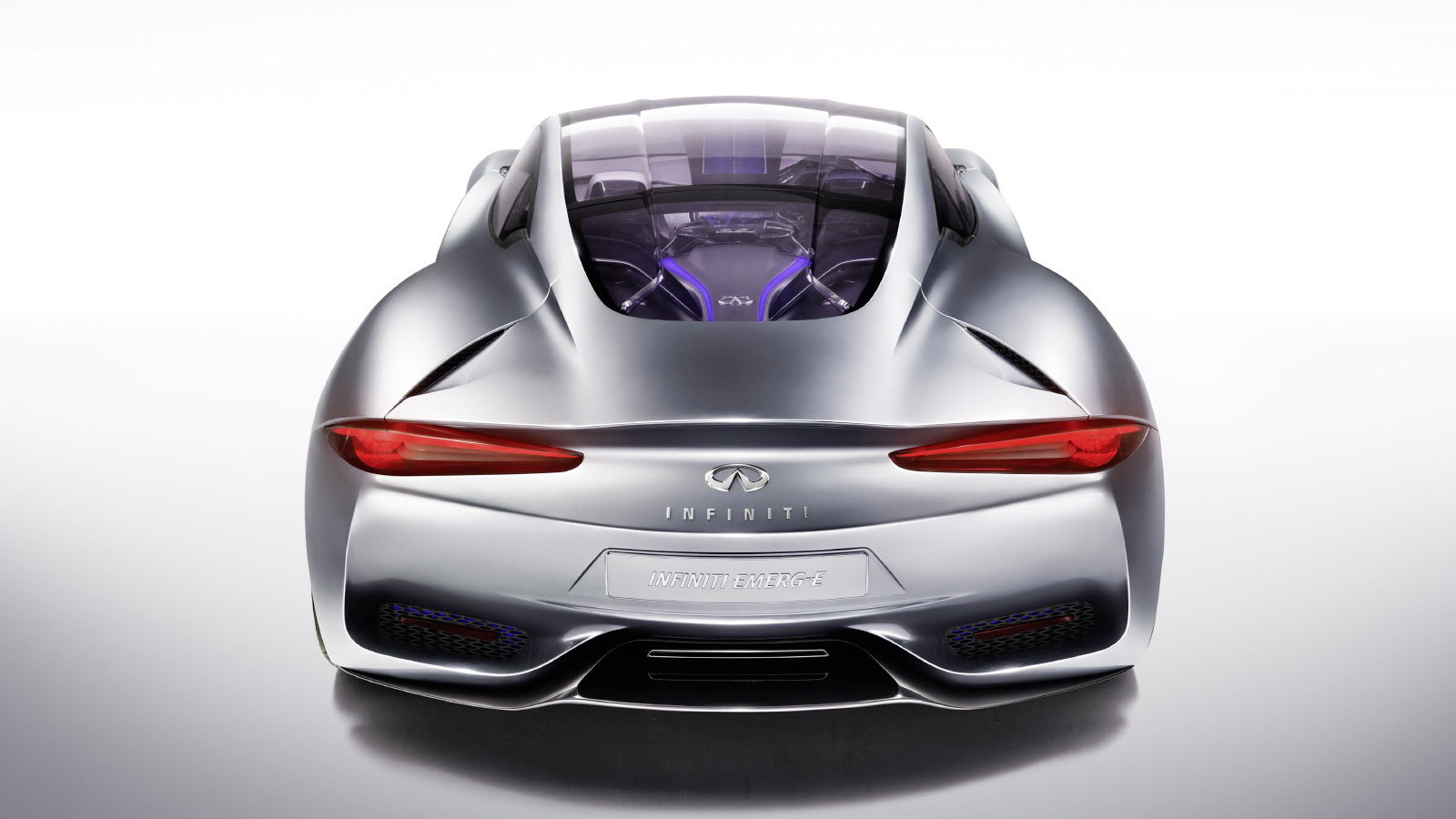 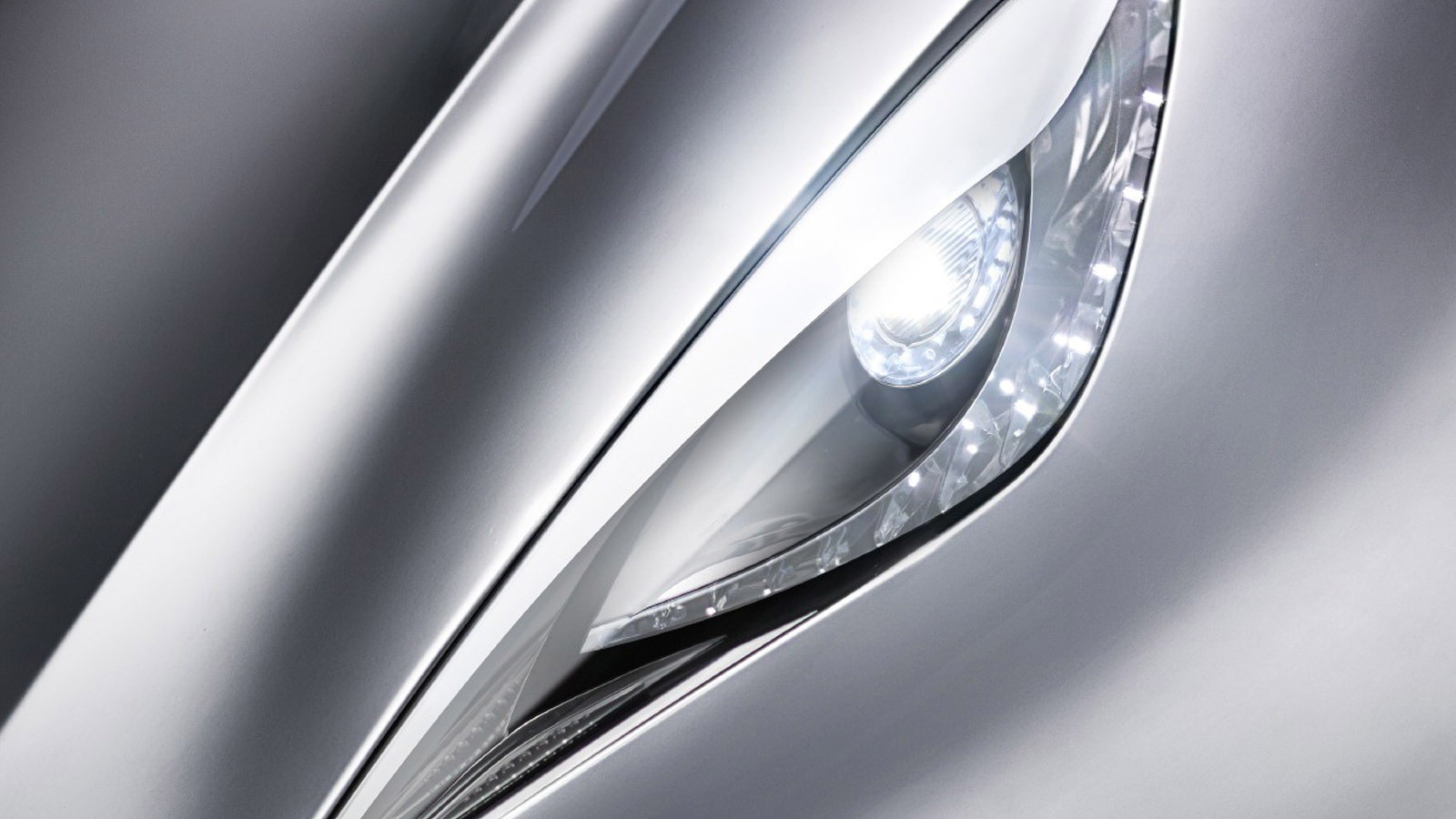 18
photos
Here’s what we know for sure: Infiniti is bringing a concept it calls the Emerg-E to next month’s Geneva Motor Show.

It will use a mid-engine layout, and it will be powered by a range-extended electric drivetrain.

While Infiniti had attempted to drip-feed us details and images of the Emerg-E in the lead up to the concept’s Geneva debut, French website Automoto managed to find some patent drawings a few weeks back and now, thanks to Carscoop, the cat has fully been let out of the bag.

It isn’t known if the Emerg-E will be rear-drive or all-wheel-drive, nor are there any guesses on range or power output. Infiniti has also stated that it wants a halo car, and one possible direction would be to build such a statement piece as an electric vehicle. The other route, of course, is to base it on the Nissan GT-R.

We suspect that Infiniti will pencil in some of the details on the Emerg-E at Geneva, but we’d be very surprised if the automaker referred to the car as anything other than a concept. We’ll update you on anything we learn as part of our comprehensive Geneva Motor Show coverage.