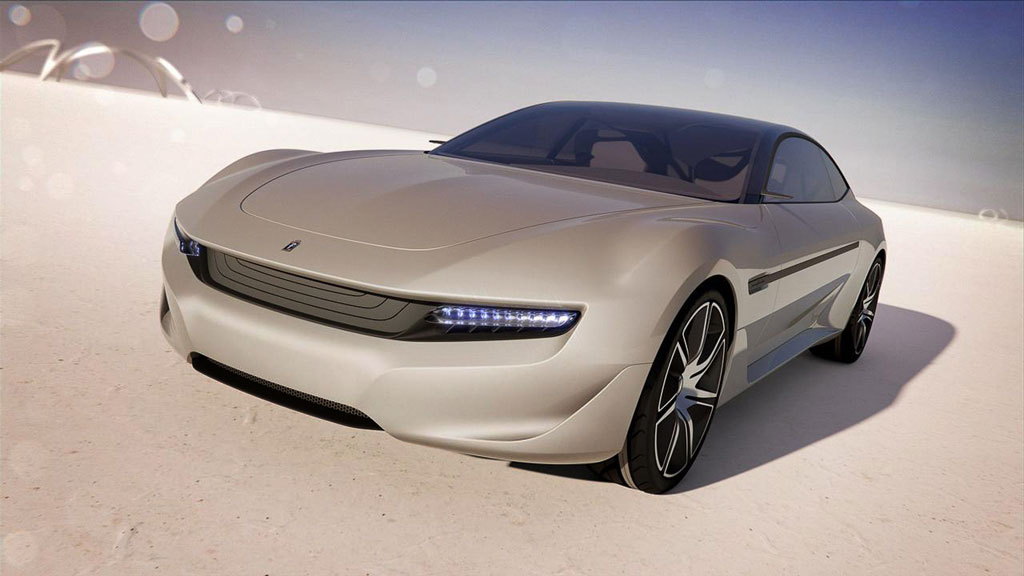 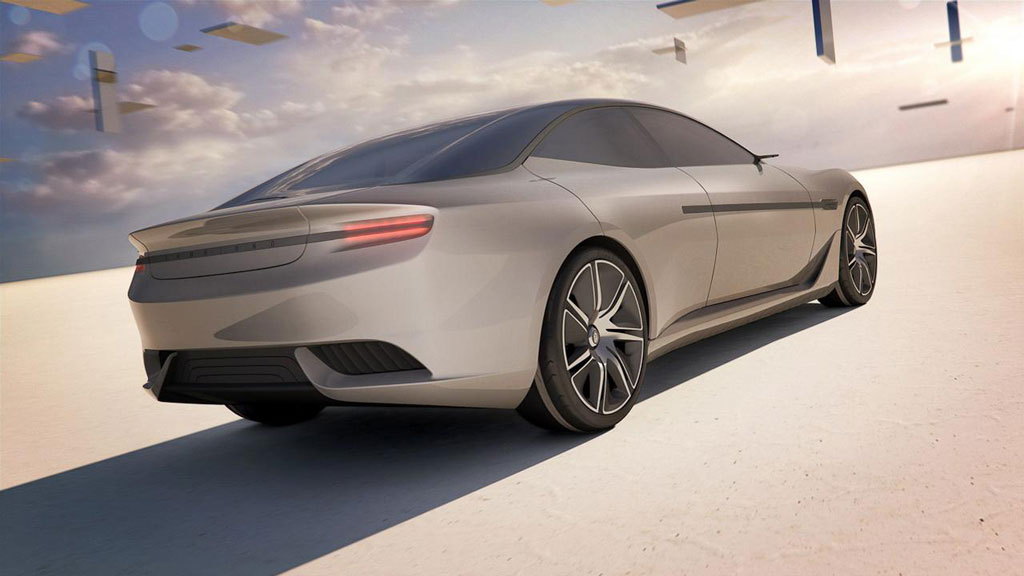 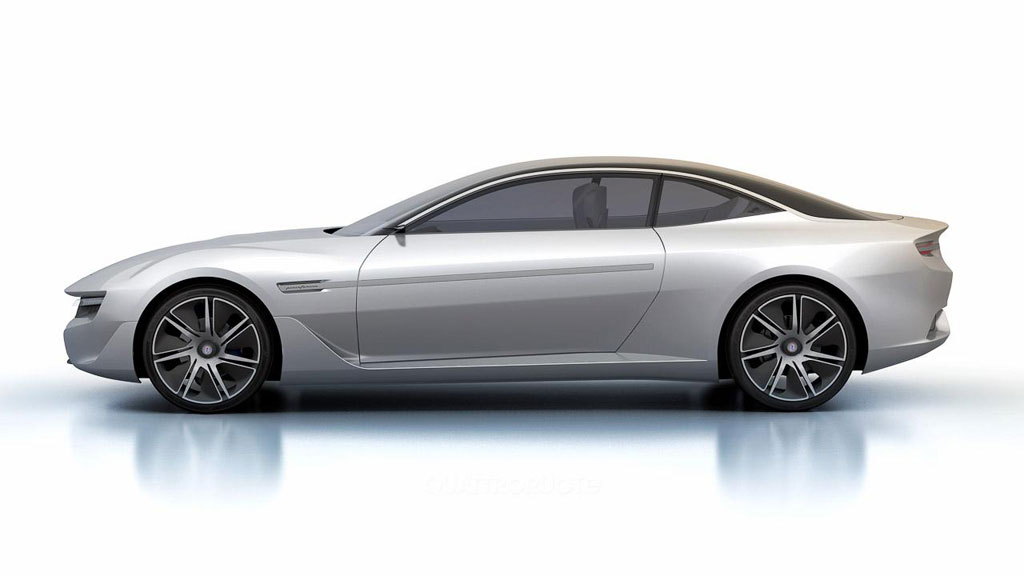 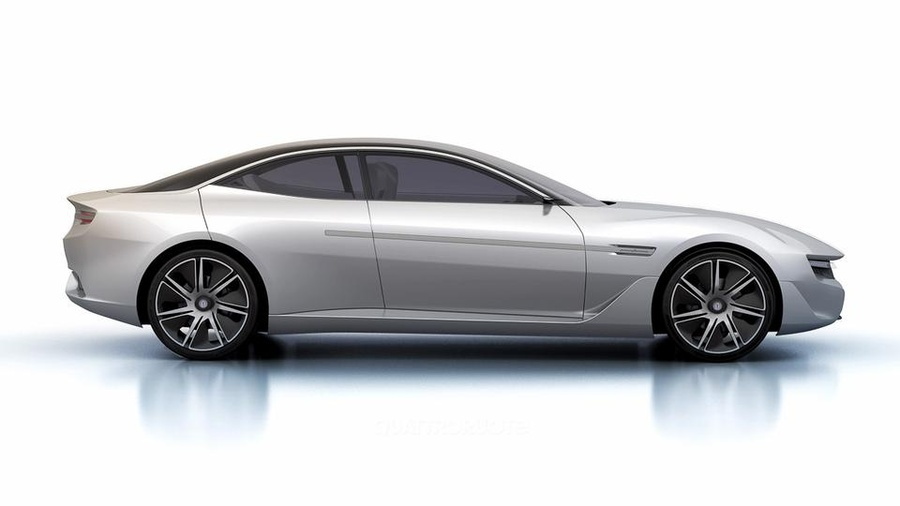 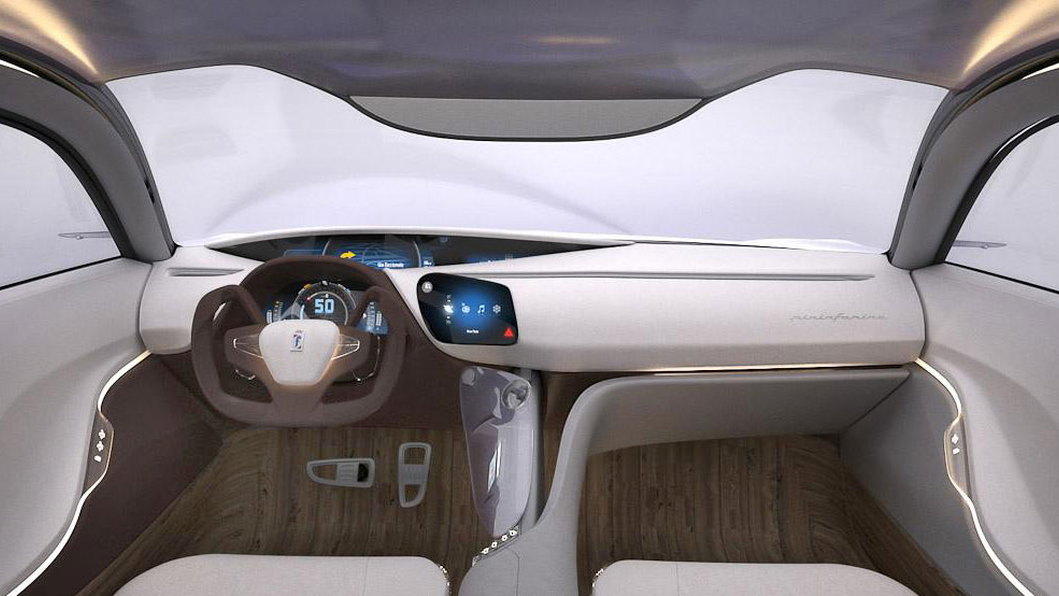 5
photos
Named for the city that Pininfarina calls home, its Cambiano concept may be the sexiest  four-seat, plug-in diesel hybrid we can think of. The car will make its official debut at the upcoming Geneva Motor Show, but Pininfarina chose to release its beauty shots in advance.

Propelled by an electric motor at each wheel, the Cambiano is powered by batteries, a diesel-fueled turbine or both, giving the car a maximum output equivalent to 816 horsepower. It can sprint from 0-100 km/h (62 mph) in just 4.2 seconds, on its way to a top sustained speed of 155 mph, and boasts a combined range of nearly 500 miles.

Despite supercar levels of performance, it was designed to be as environmentally friendly as possible, with the diesel-powered turbine emitting just 45 grams of CO2 per km. As Automotive News Europe (subscription required) explains, that should be clean enough for the car to be compliant with future Euro 7 emissions standards.

The Cambiano is the first Pininfarina design by its new chief creative officer, Fabio Filippini, who came to the design firm from Renault. Filippini admits that inspiration for the Cambiano’s design came from the 1957 Lancia Florida II, and that the design attempts to create a pure form (evidenced by its lack of B-pillars) with a strong impact.

In regards to functionality, the design also borrows a page from the recently released Hyundai Veloster. Like the Veloster, the Cambiano sports a single door on the driver’s side, but a front door and a rear-hinged “suicide door” on the passenger side.

Inside, recycled oak is used on the floor, lower door panels and center console. Like the exterior, the interior is best described as minimalist, with very little adornment to call attention away from its clean aesthetics.

We’ll bring you more details on the Pininfarina Cambiano as part of our comprehensive Geneva Motor Show coverage.