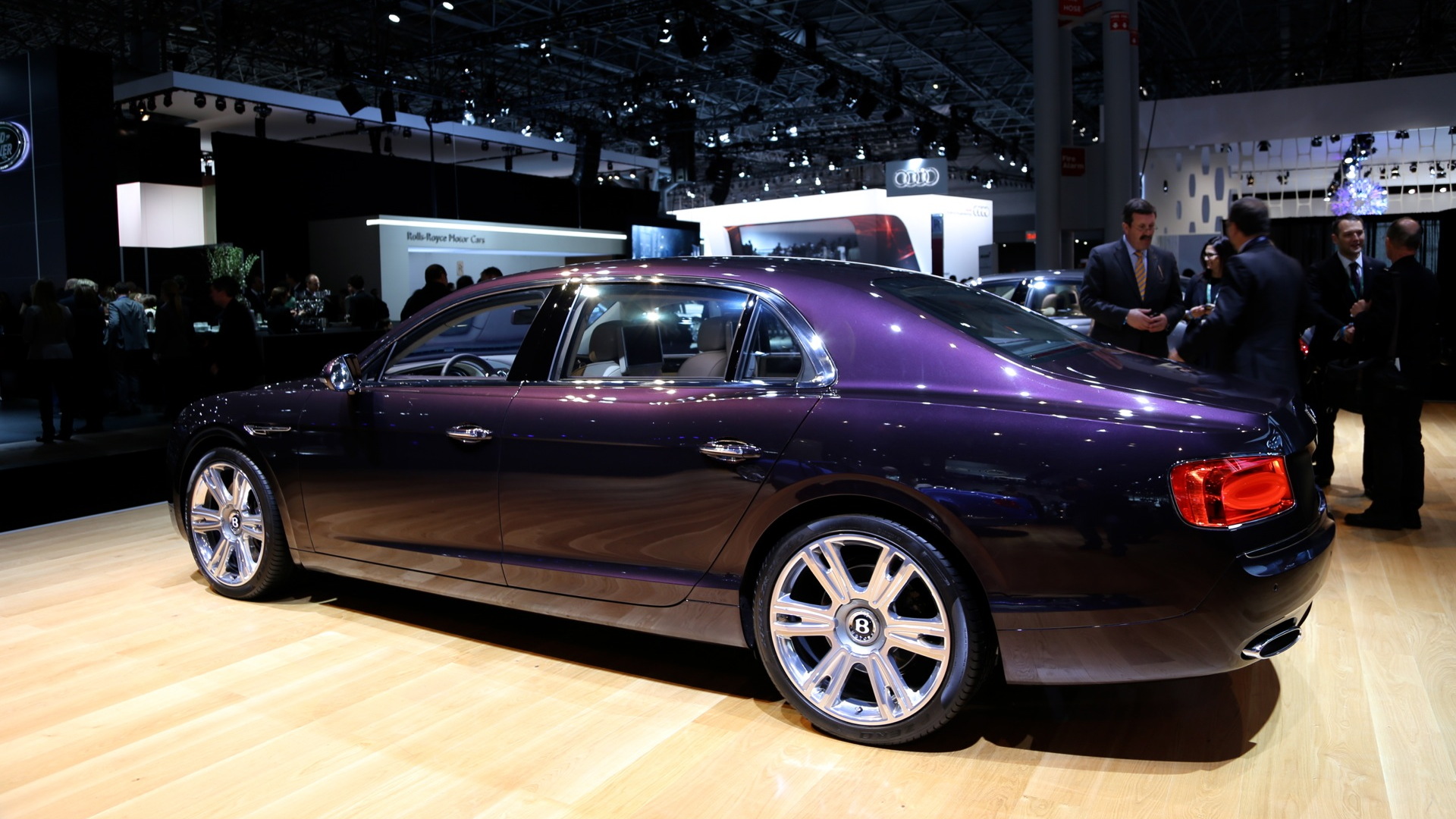 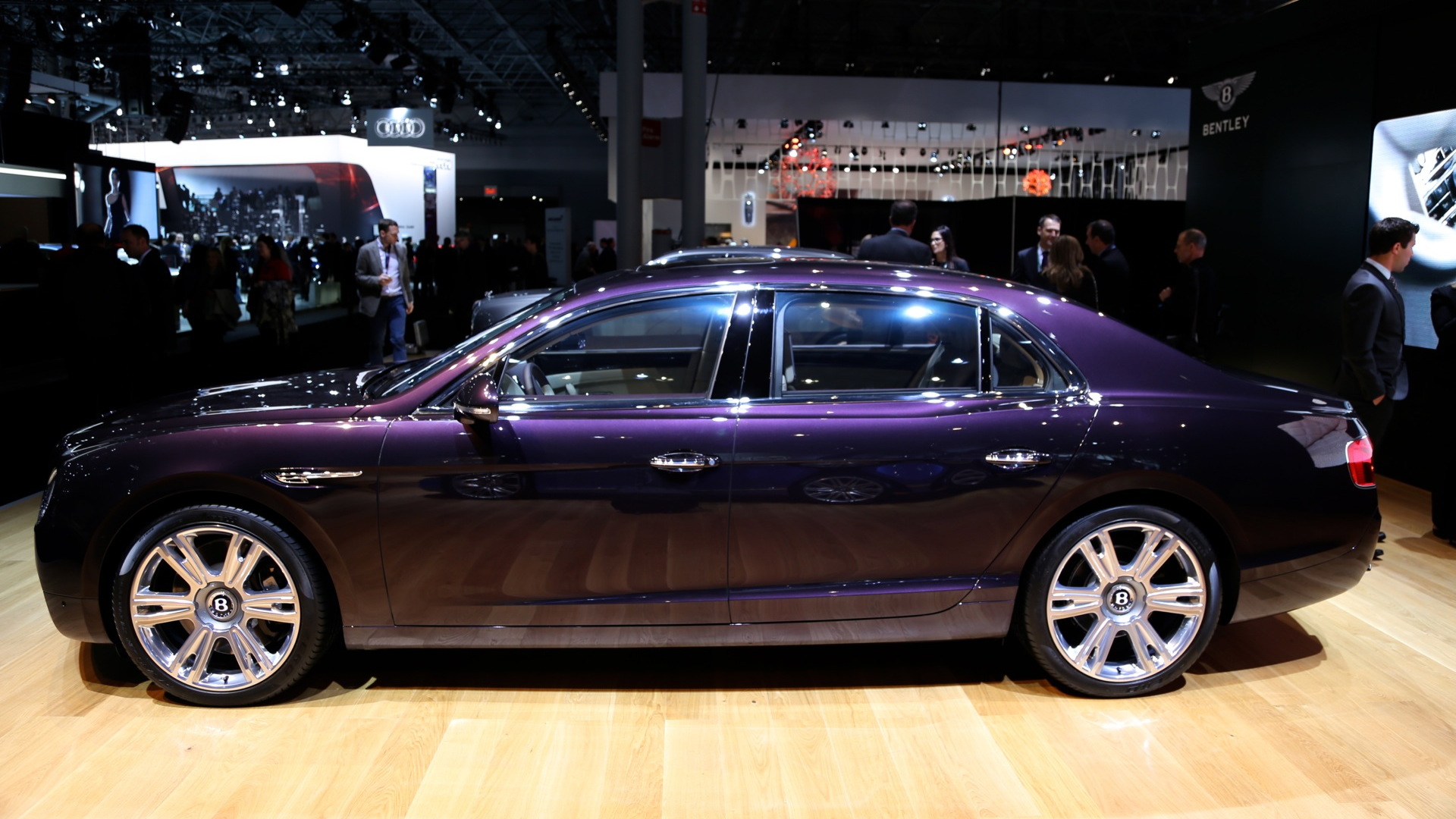 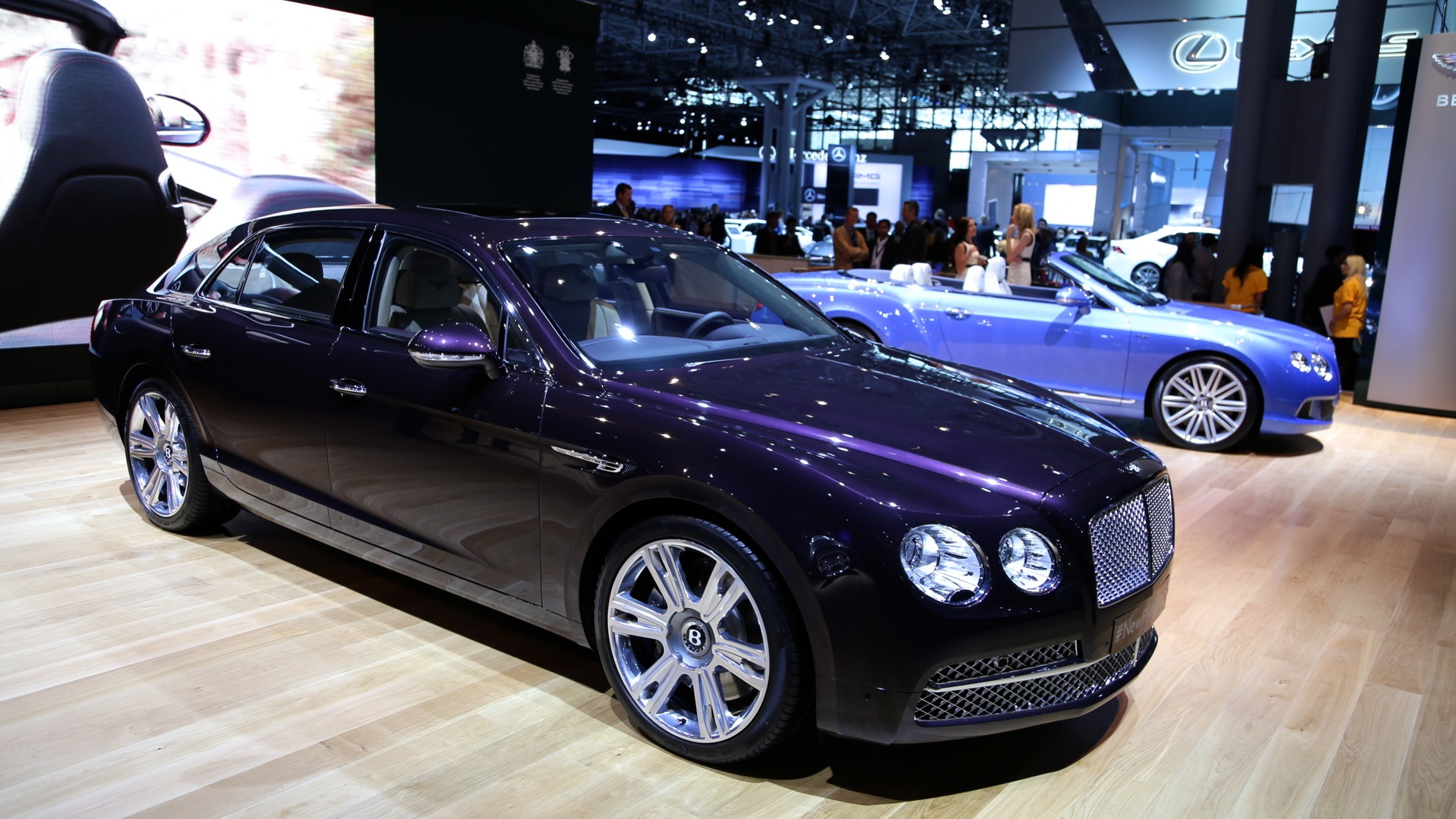 12
photos
Bentley didn’t muck around with the redesign of its Flying Spur, which for the latest generation stands alone rather than being just the four-door member of the Continental range.

On the outside, the changes are more evolutionary than revolutionary, consisting of a revised greenhouse that features a completely new C-pillar and sits atop a more pronounced beltline.

In addition, designers have added a new fender vent which also integrates the indicator lamp with a new side strake, while at the rear of the car there are new tail-lamps.

We first saw the new Flying Spur at the 2013 Geneva Motor Show just a few weeks back. There, we learned that the car just so happens to be Bentley’s fastest and most powerful sedan ever.

This is due to its twin-turbocharged 6.0-liter W-12 engine, which rates at 616 horsepower and 590 pound-feet of torque, and sends drive to all four wheels via a ZF eight-speed automatic transmission.

According to Bentley, the new Flying Spur will hit 60 mph in just 4.3 seconds, 100 mph in just 9.5 seconds, and a top speed of 200 mph--outpacing many sports cars in the process.

Starring at the 2013 New York Auto Show this week, this shade of purple on the show car is particularly inviting. In this segment, there are few competitors, and the 2014 Bentley Flying Spur is one of the better options.

Also in the Big Apple, Bentley showed off a range of new luxury features designed for its Mulsanne flagship. Aimed at offering enhanced entertainment and communication options for Mulsanne owners, the features include items such as  picnic tables with integrated iPads and wireless keyboards, special headrests, and duck down filled loose cushions and privacy curtains to make the rear seats even more inviting.