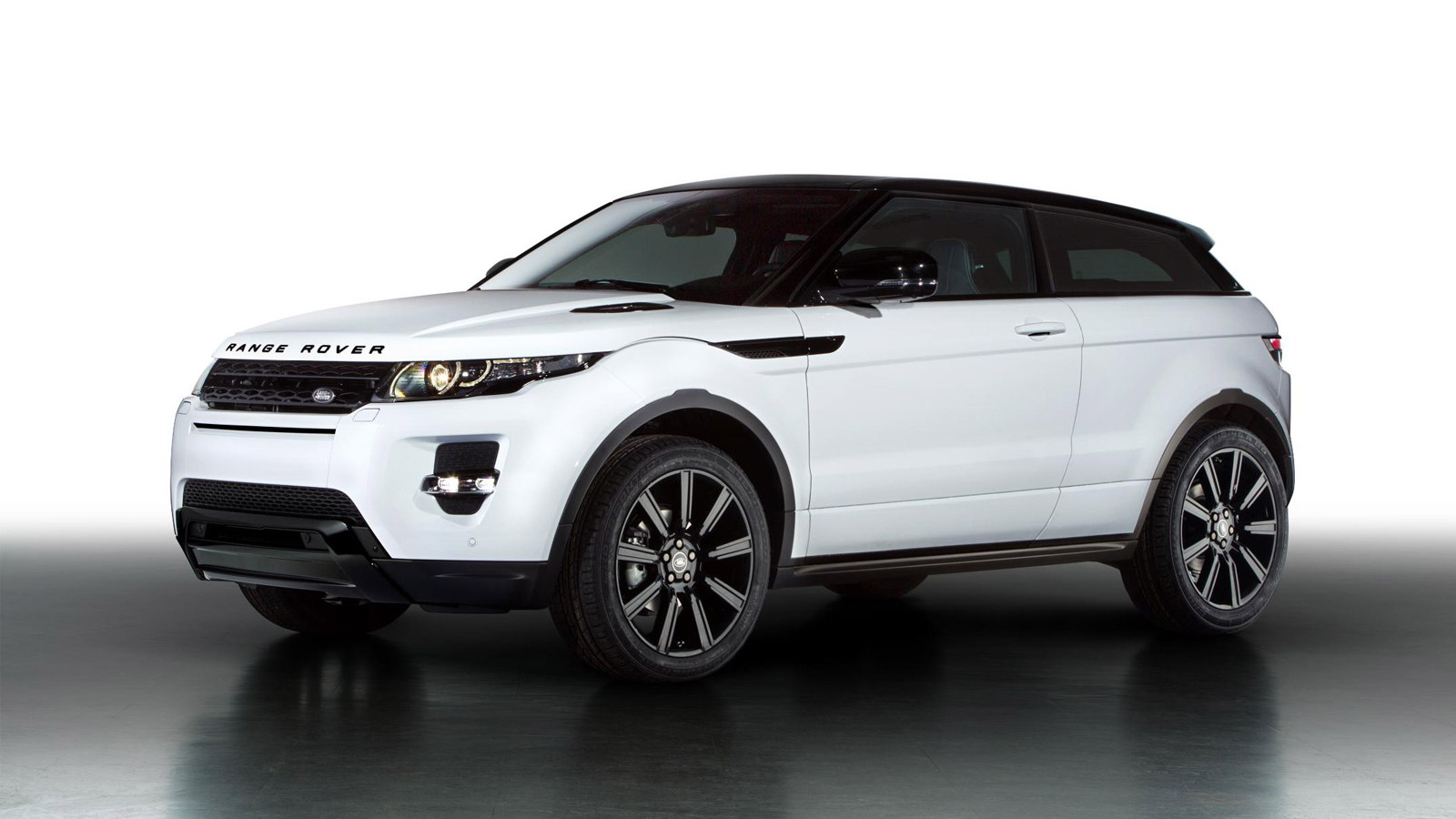 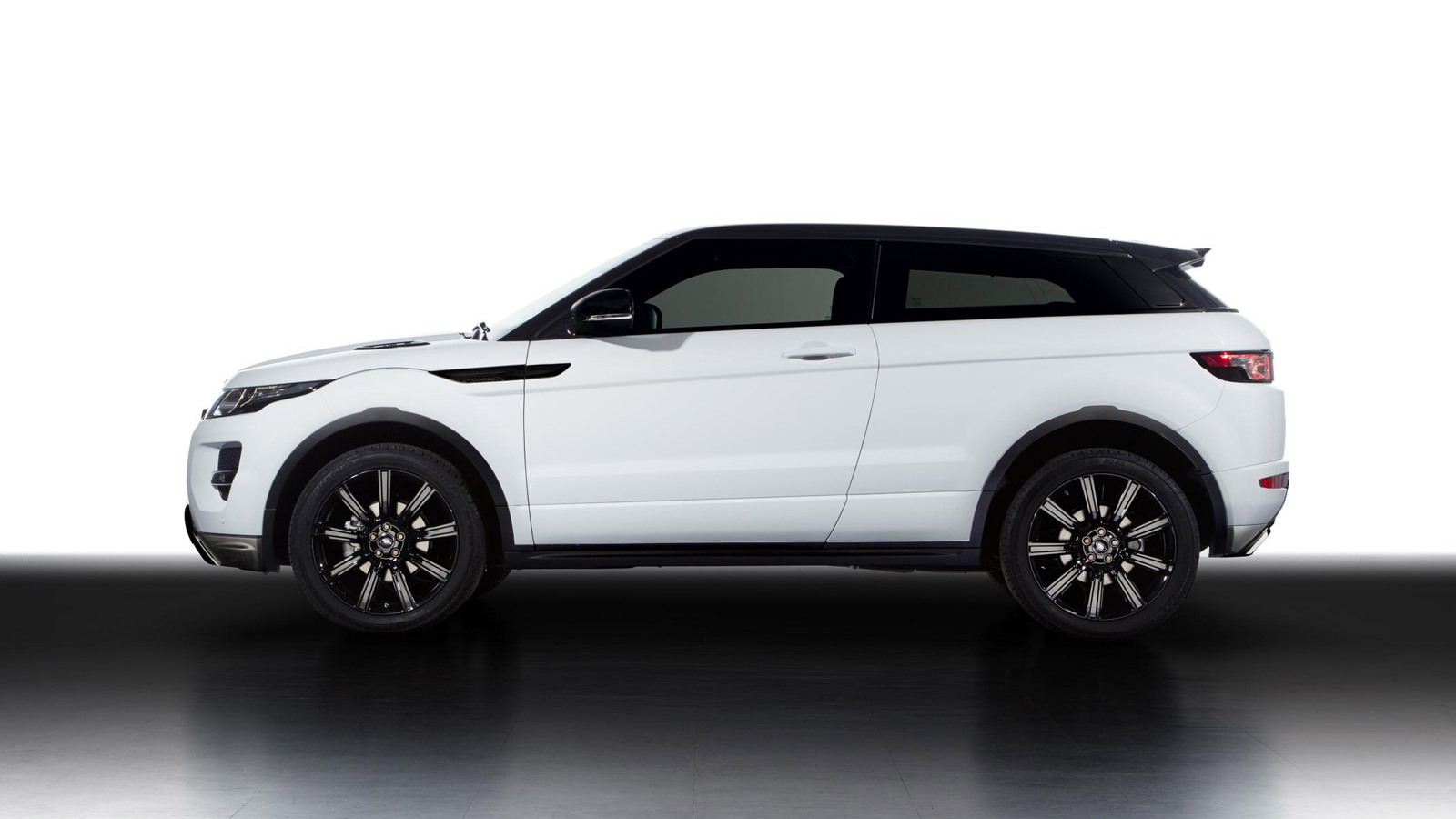 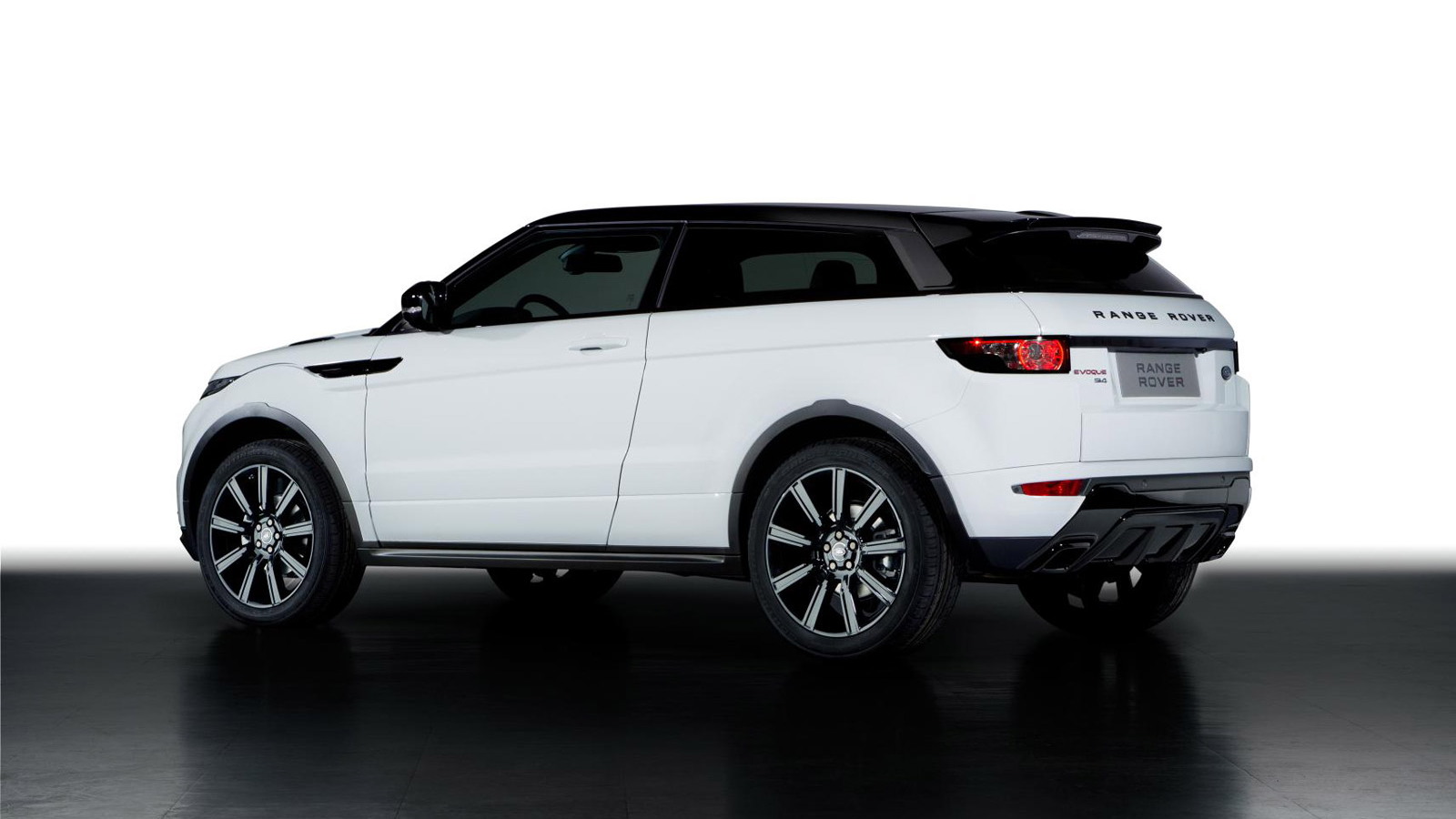 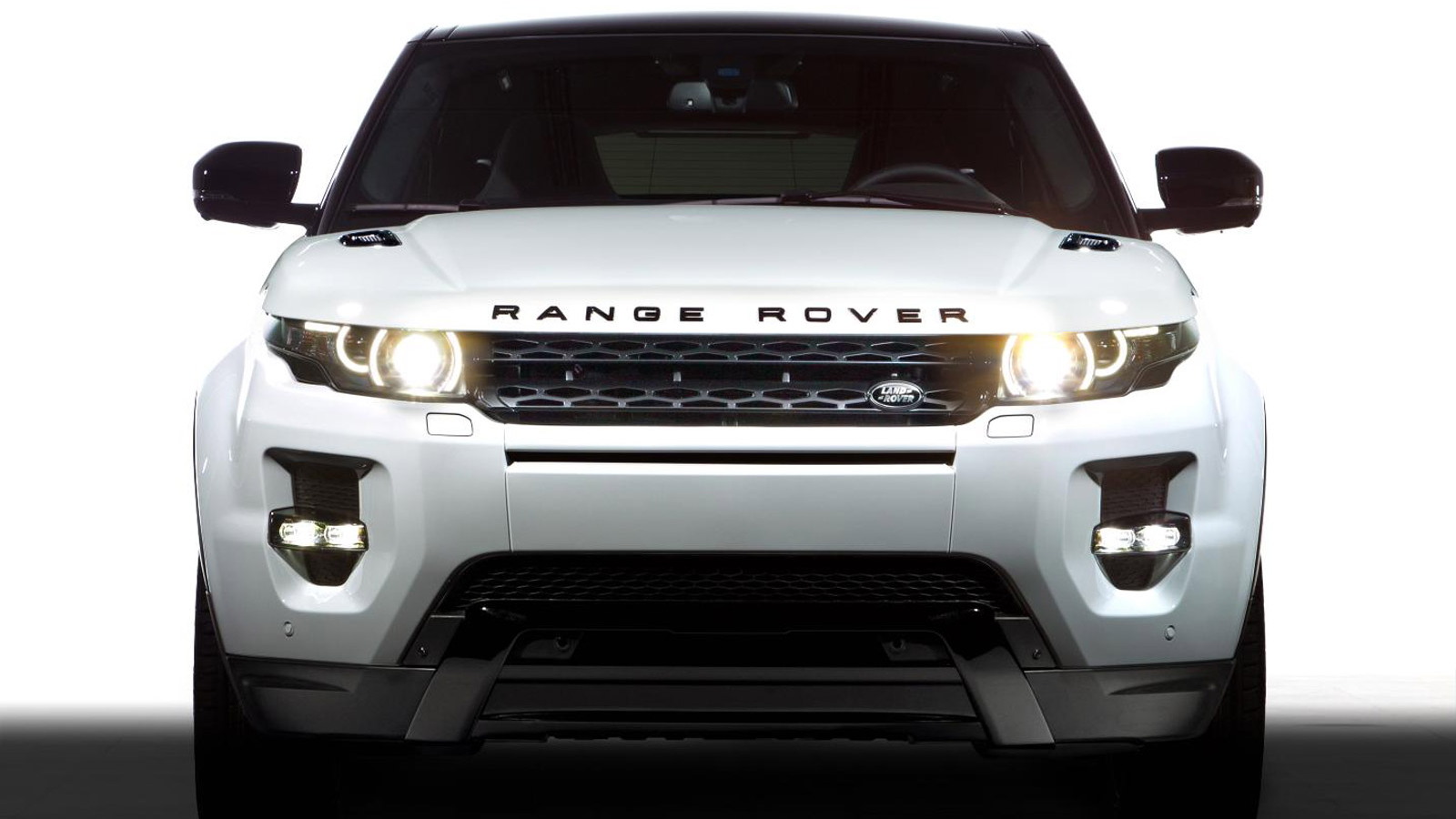 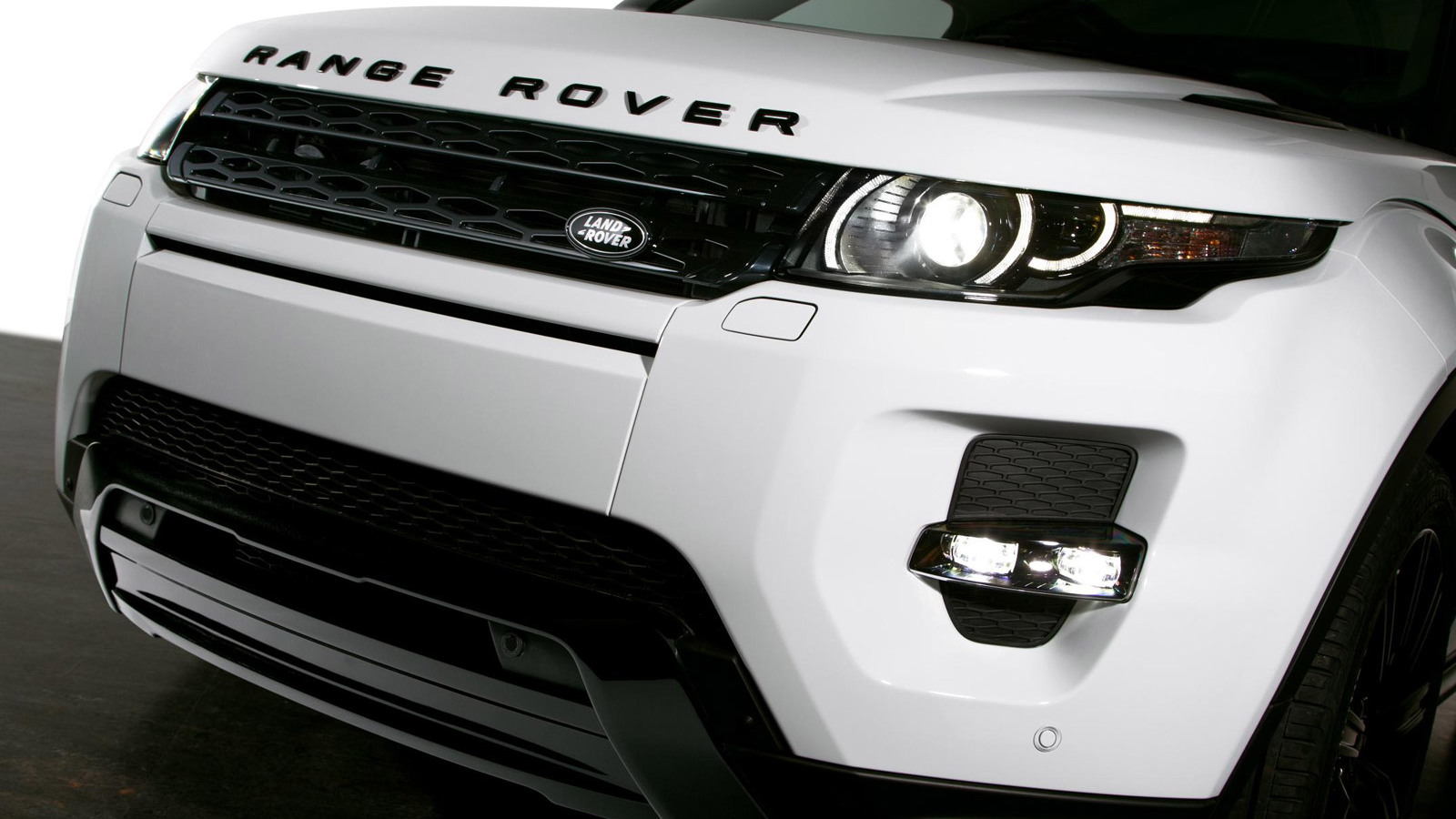 9
photos
At the Los Angeles Auto Show last November we saw Jaguar roll out some new personalization options for its upcoming F-Type sports car, grouped under the “Design” and “Black” packs.

At the 2013 Geneva Motor Show this week, sister brand Land Rover is now getting some new personalization options of its own, which are being previewed on the Range Rover Evoque.

The latest package is called the “Black Design Pack” and it’s set to go on sale in April.

Fans of the Evoque will recall that many of these upgrades first appeared on the Range Rover Evoque Special Edition developed with celeb Victoria Beckham. Land Rover has confirmed that the special edition crossover is still available in certain markets, including in its new Sicilian Yellow color scheme.

“Offering our customers even greater choice with the option of the striking Black Design Pack can only make the Evoque appeal to an even bigger audience,” said Land Rover global brand director John Edwards at the Geneva launch. “With its dynamic and sporty handling, formidable all-terrain performance, choice of premium luxury interiors and color and feature combinations, customers truly can personalize their Evoque to suit their individual taste or requirements.”

For more coverage from the 2013 Geneva Motor Show, click here.