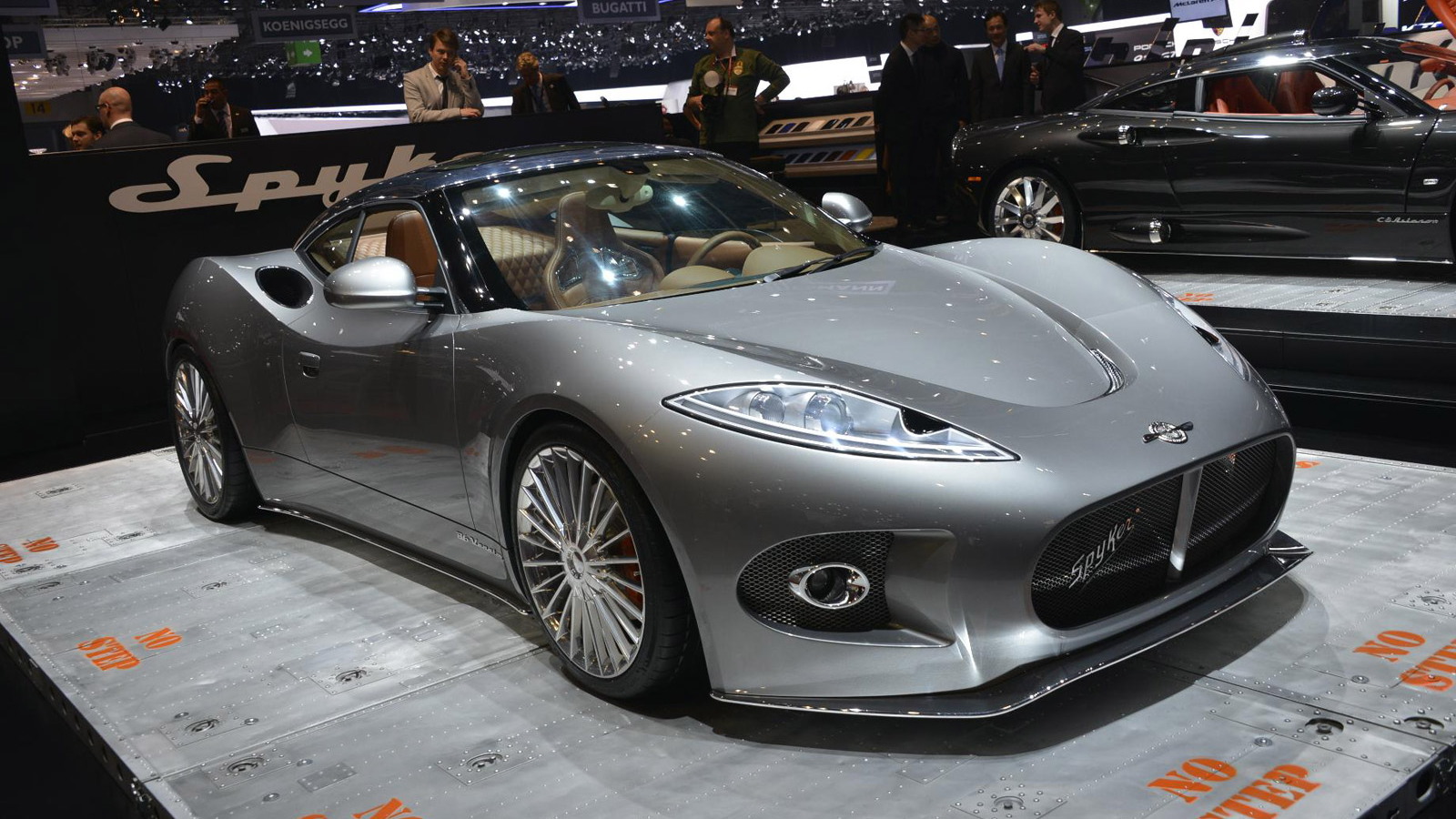 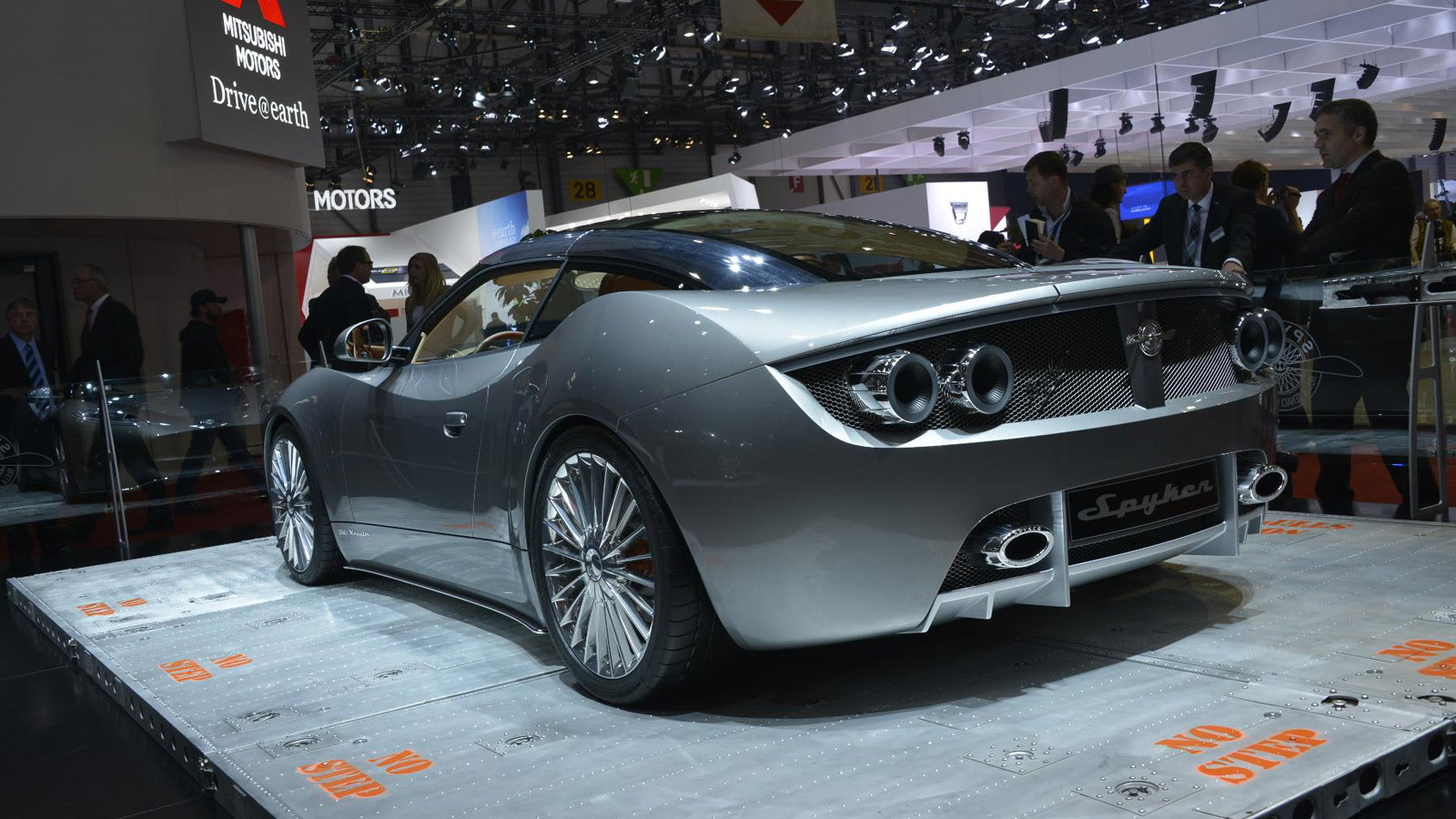 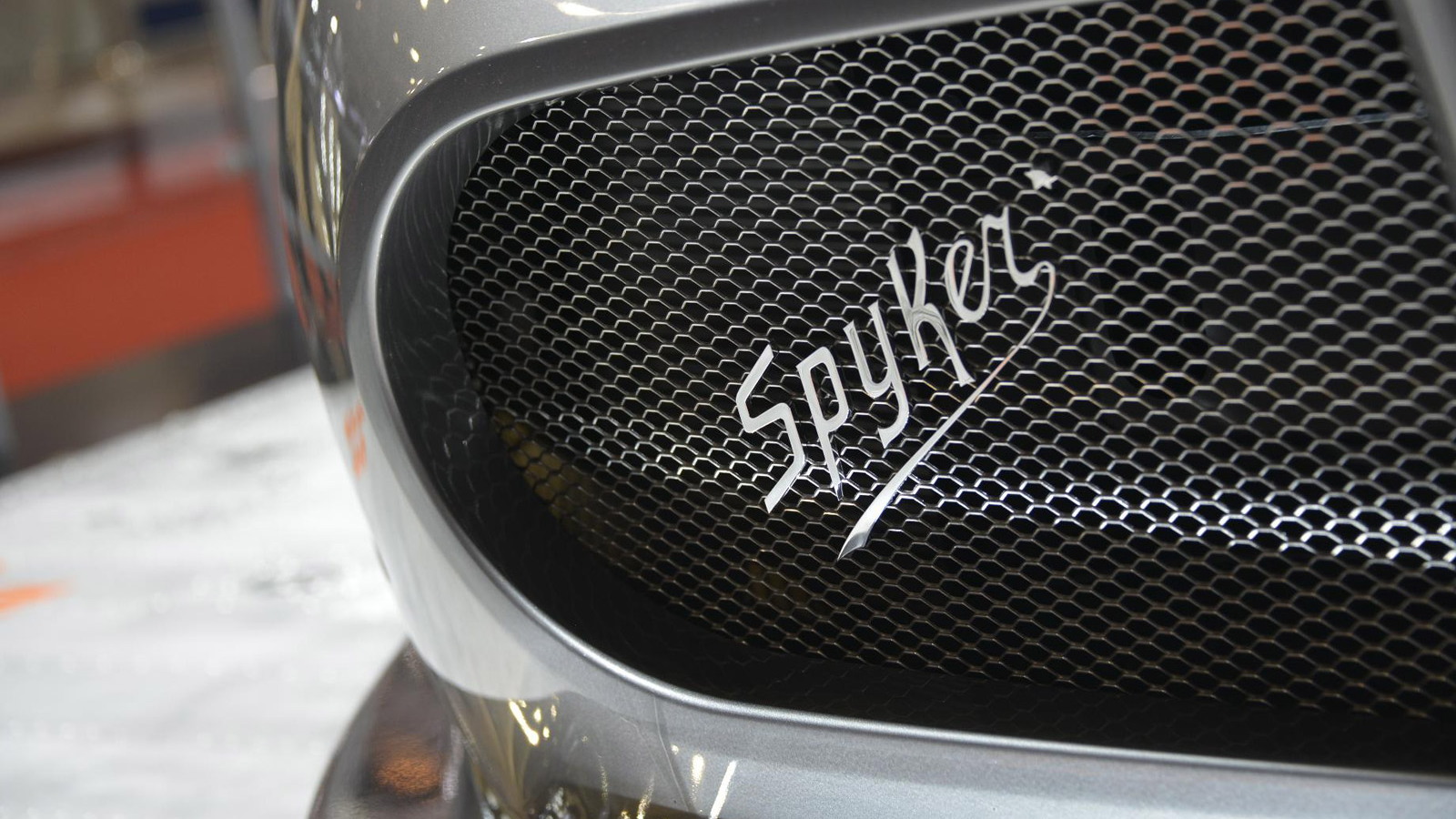 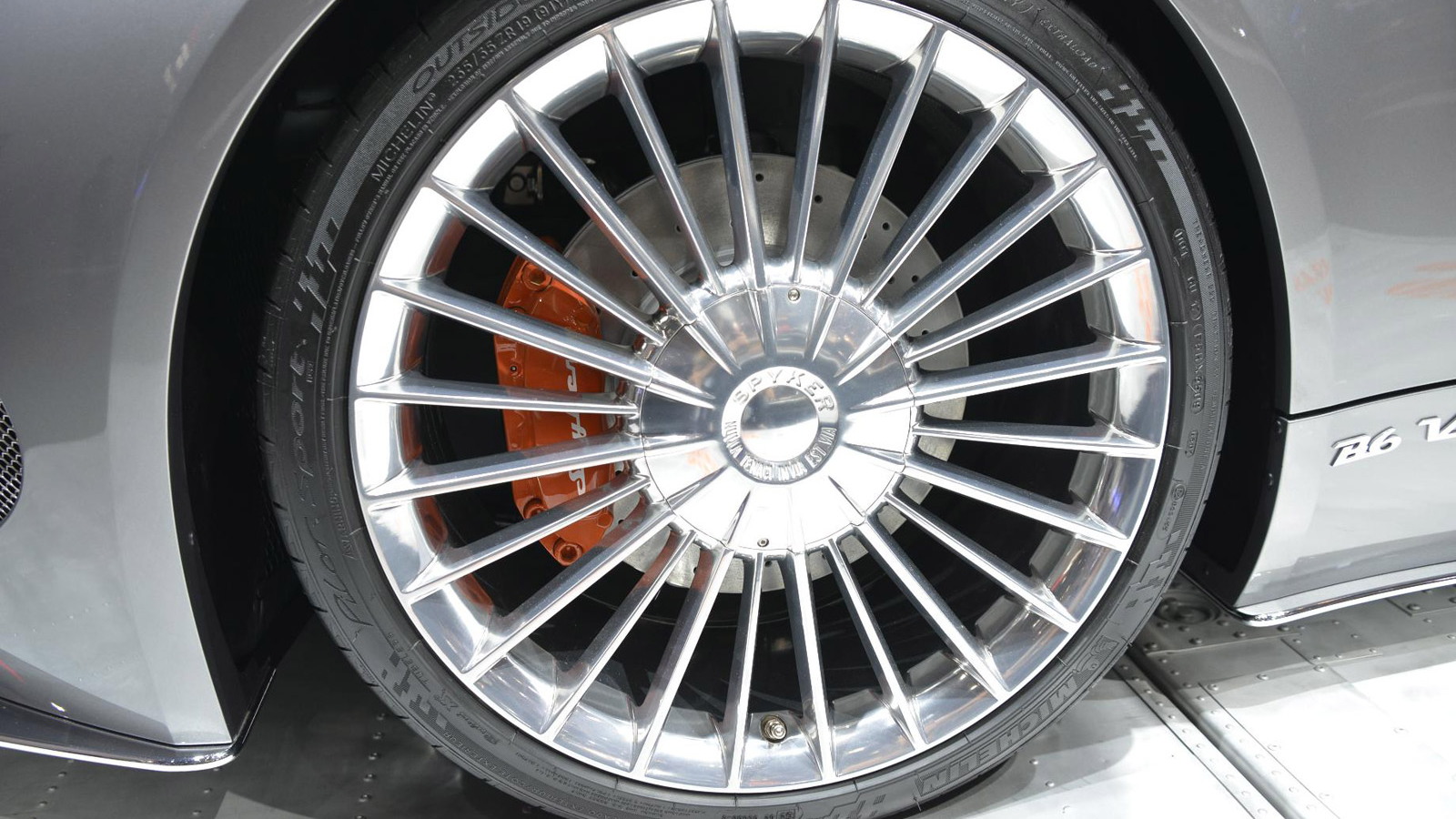 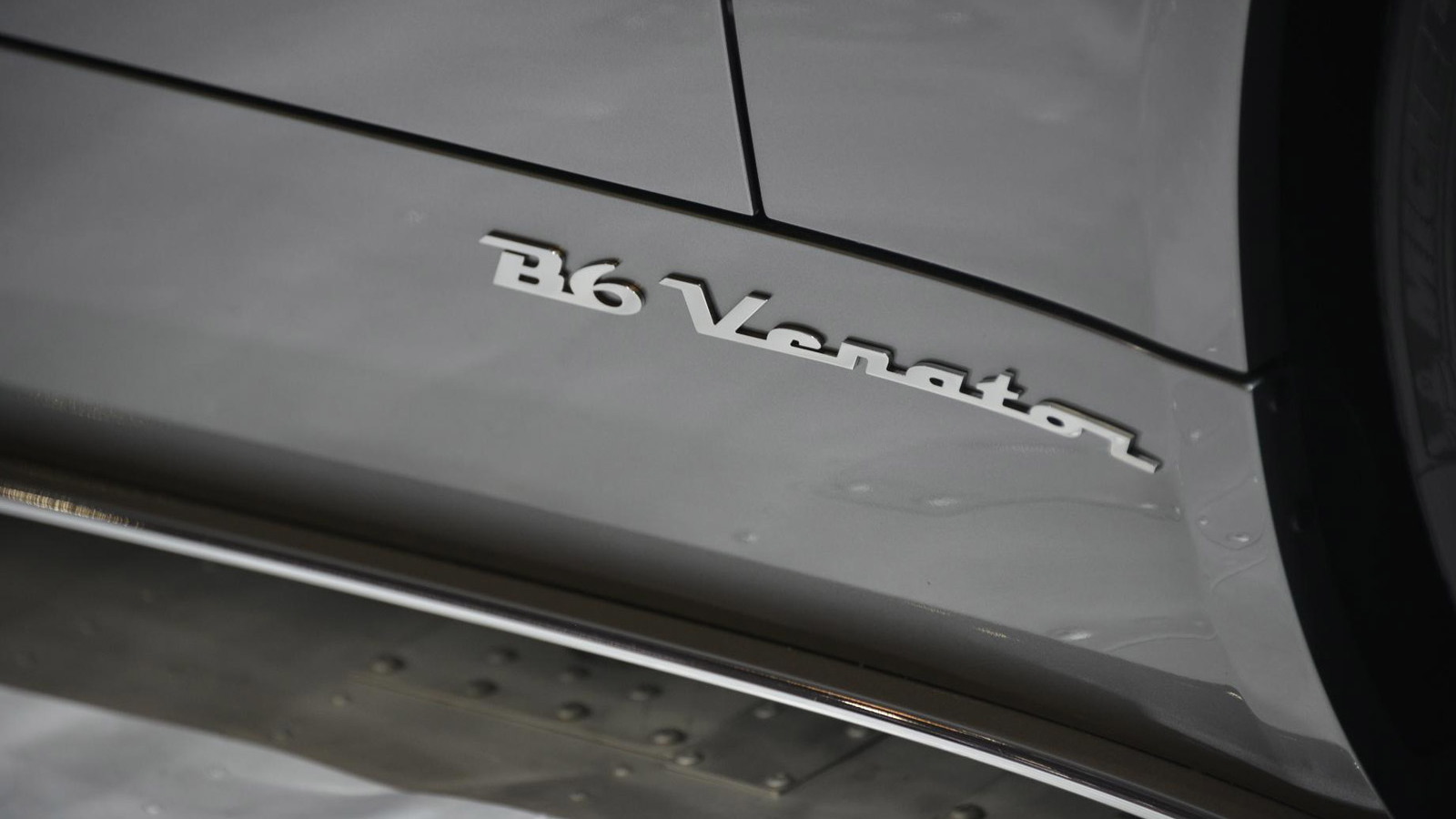 8
photos
Spyker is back to doing what it does best, and that’s building beautifully detailed sports cars with the performance to match their good looks.

After several years of selling its C8 range of supercars, Spyker determined that what it needed was a car with the same bespoke craftsmanship and exclusivity, but at a more accessible price.

That’s where the new B6 Venator steps in.

Still only a concept, the B6 Venator slots in under the Spyker’s current C8 Aileron but to our eyes looks just as exquisite.

Highly detailed design, bespoke materials and aviation-inspired elements are a core part of the car’s design. Key elements include V-pattern mesh in the front grille, an airplane-style cockpit and LED rings for the tail-lights that mimic the afterburners on a modern jet fighter.

The car is shorter than the C8 and is powered by a V-6 instead of a V-8, but the engine is still mid-mounted and changing gears is still done via Spyker’s unique exposed mechanism.

Spyker says production could start as early as next year, and is already promising a pricetag of between $125,000 and $150,000. That’s not a bad deal considering the B6 Venator puts out more than 375 horsepower and only weighs around 3,000 pounds thanks to an aluminum chassis and carbon fiber body.

The interior features the finest materials and feels unusually open and airy for a sports car. Spyker uses only the finest leather and aluminum here; in fact, the use of plastics in the cabin is reduced to almost zero.

For full details on the Spyker B6 Venator, click here, and for more from the 2013 Geneva Motor Show, click here.