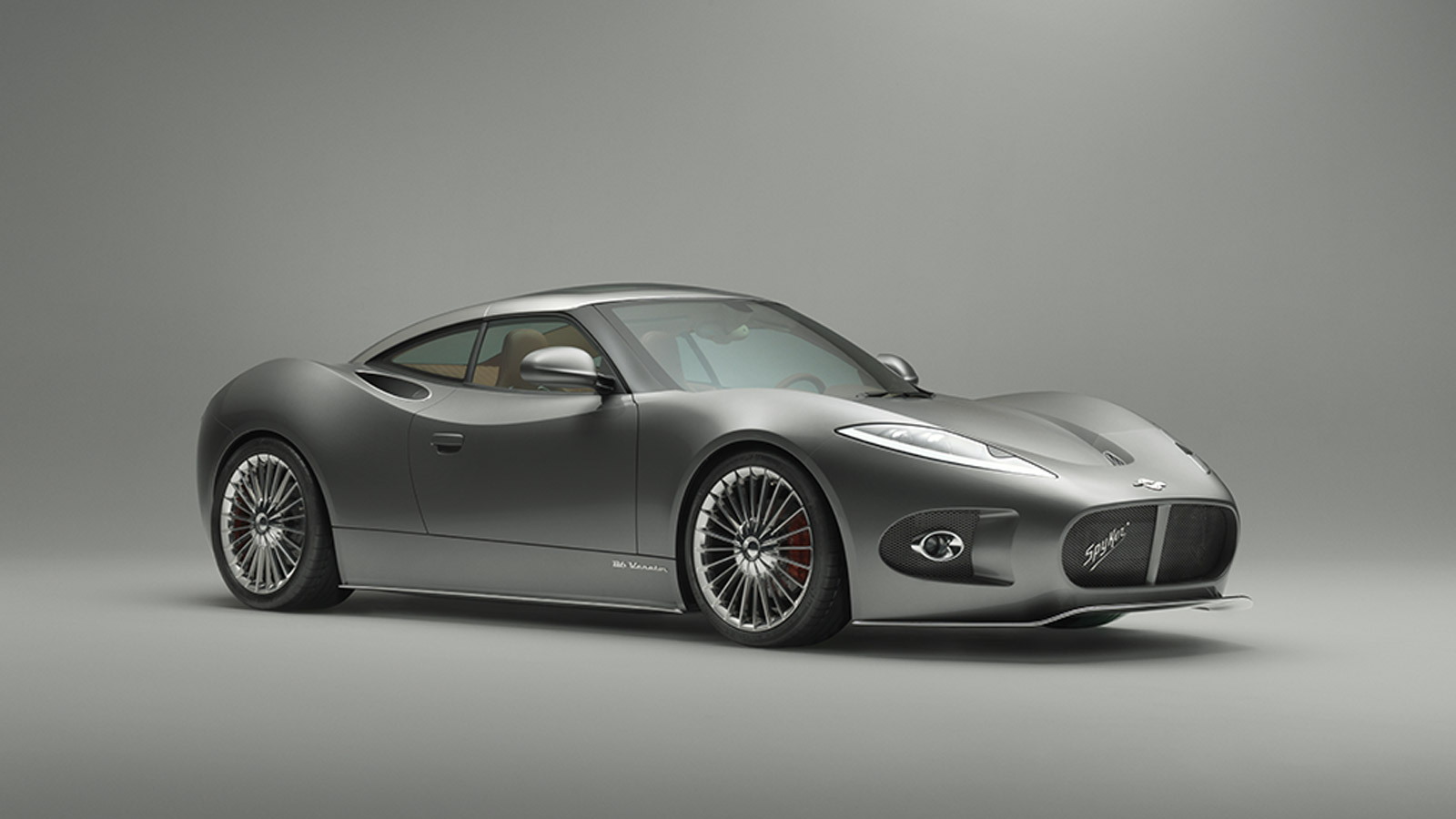 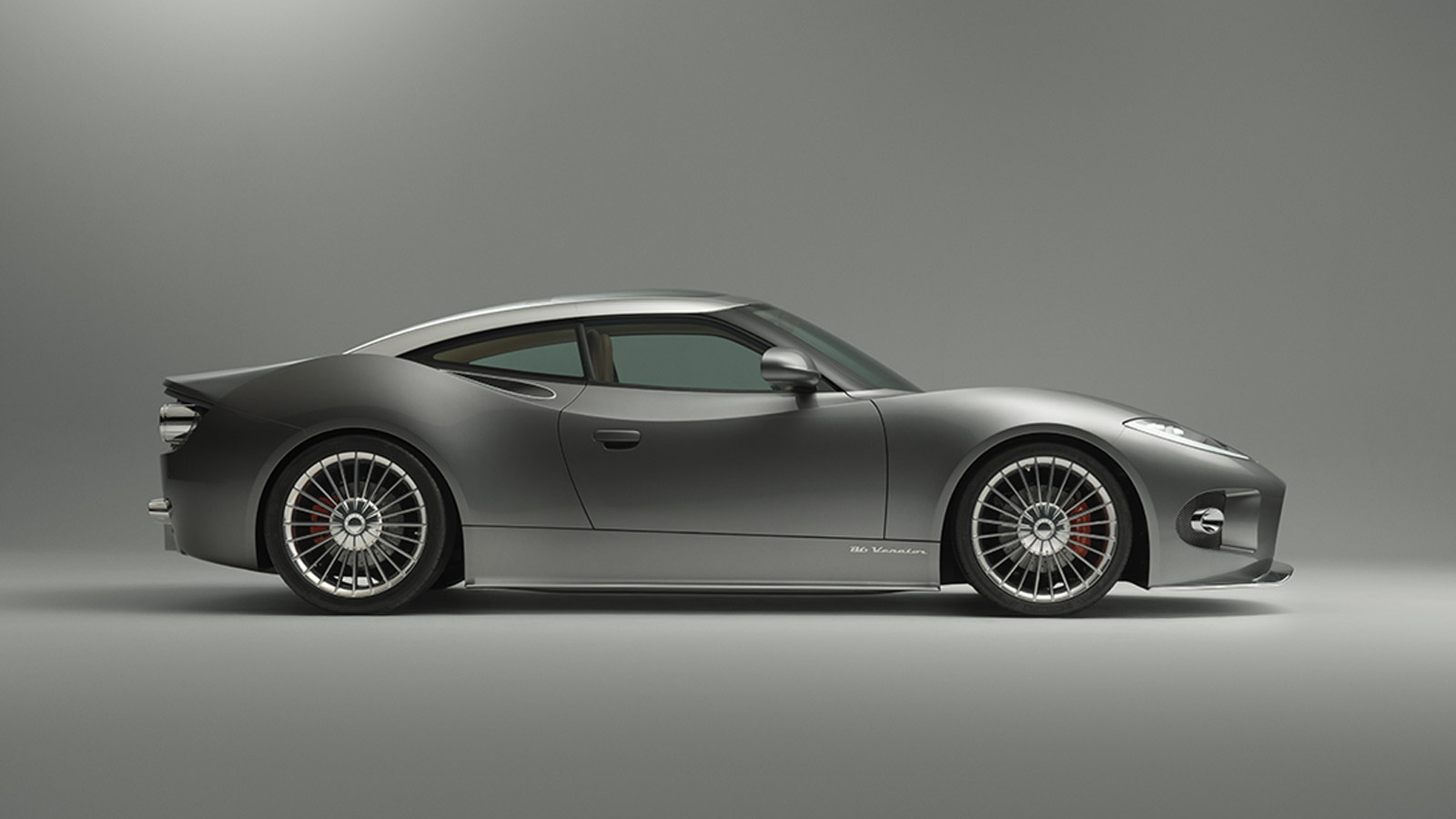 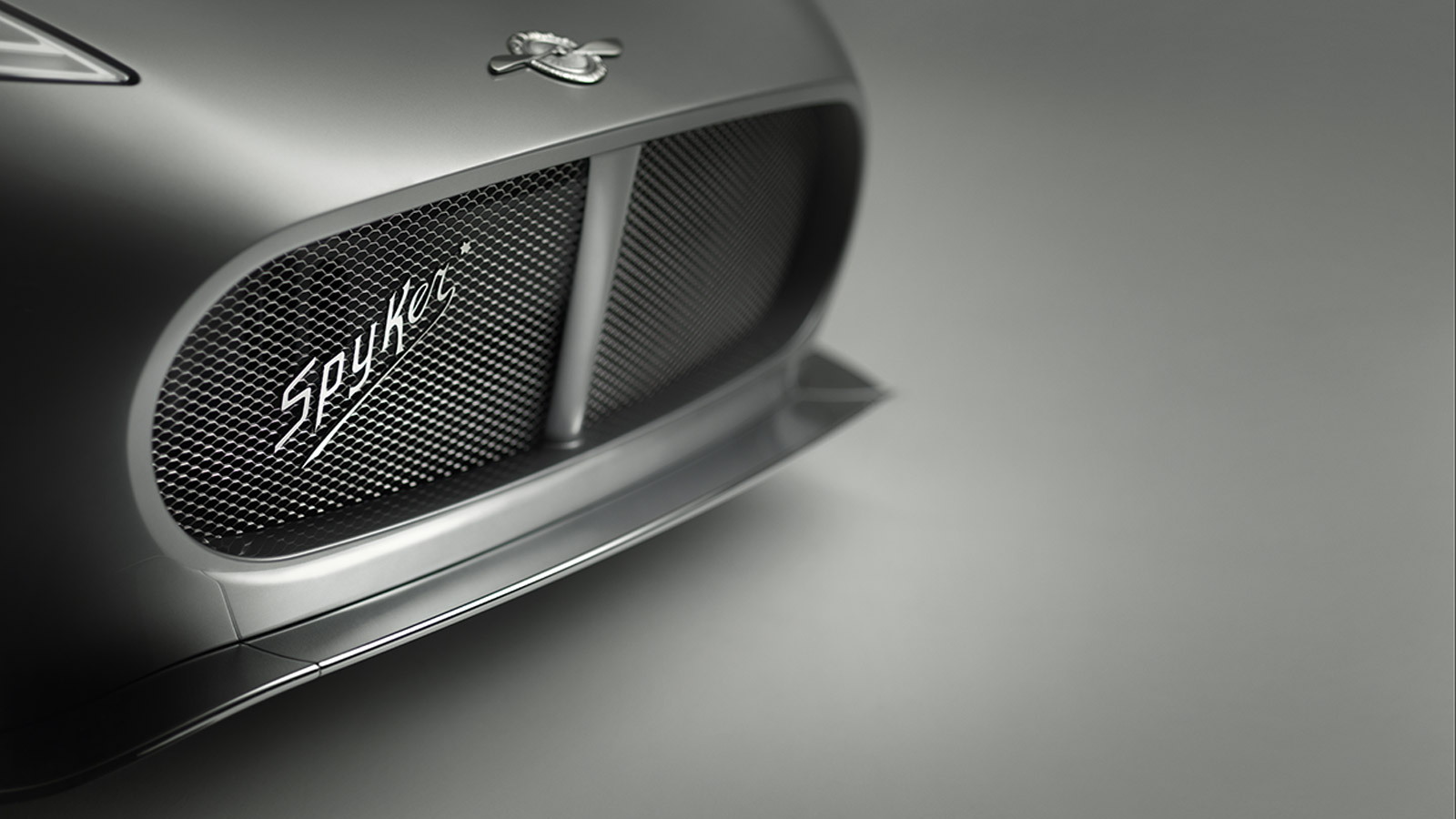 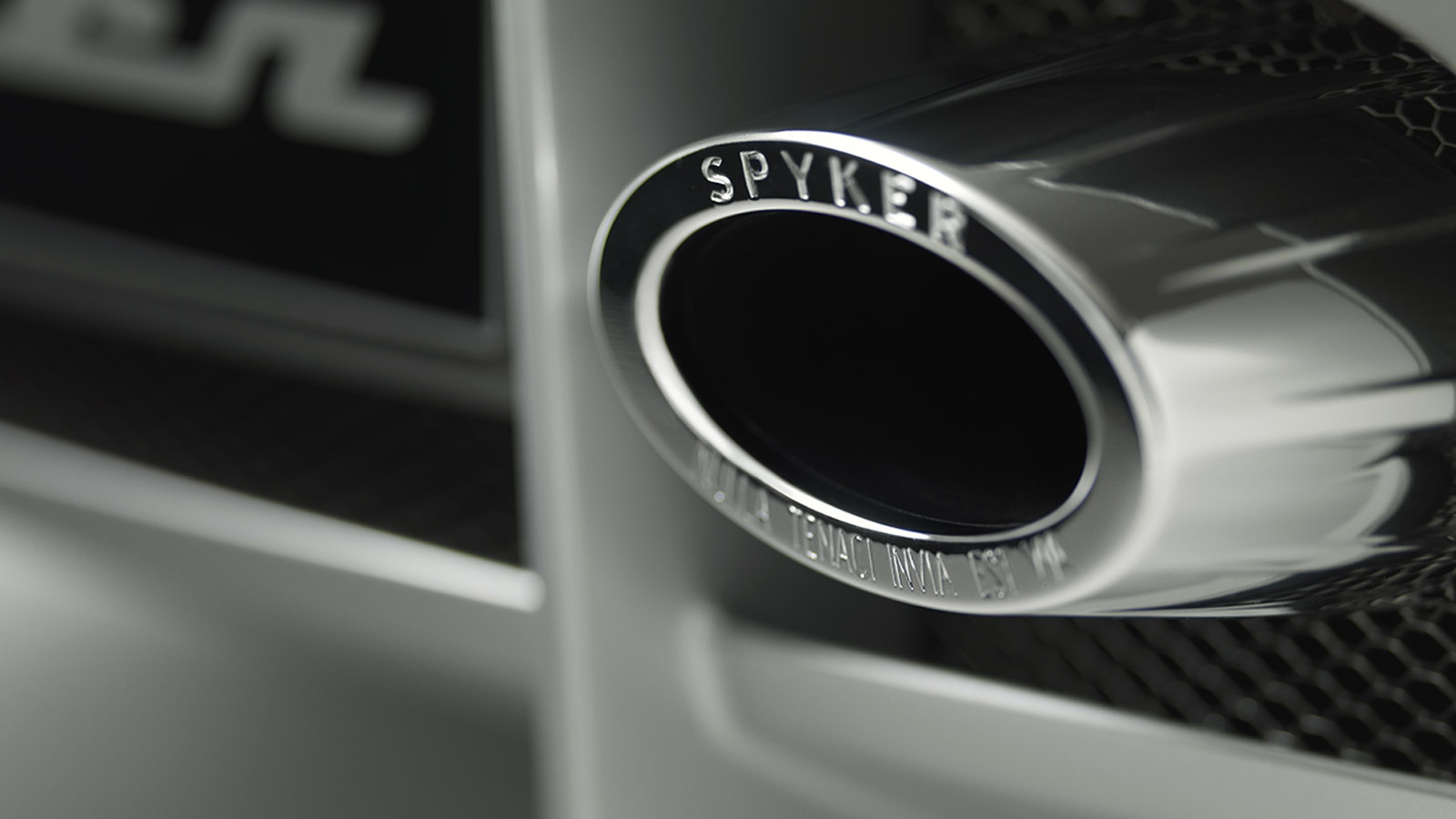 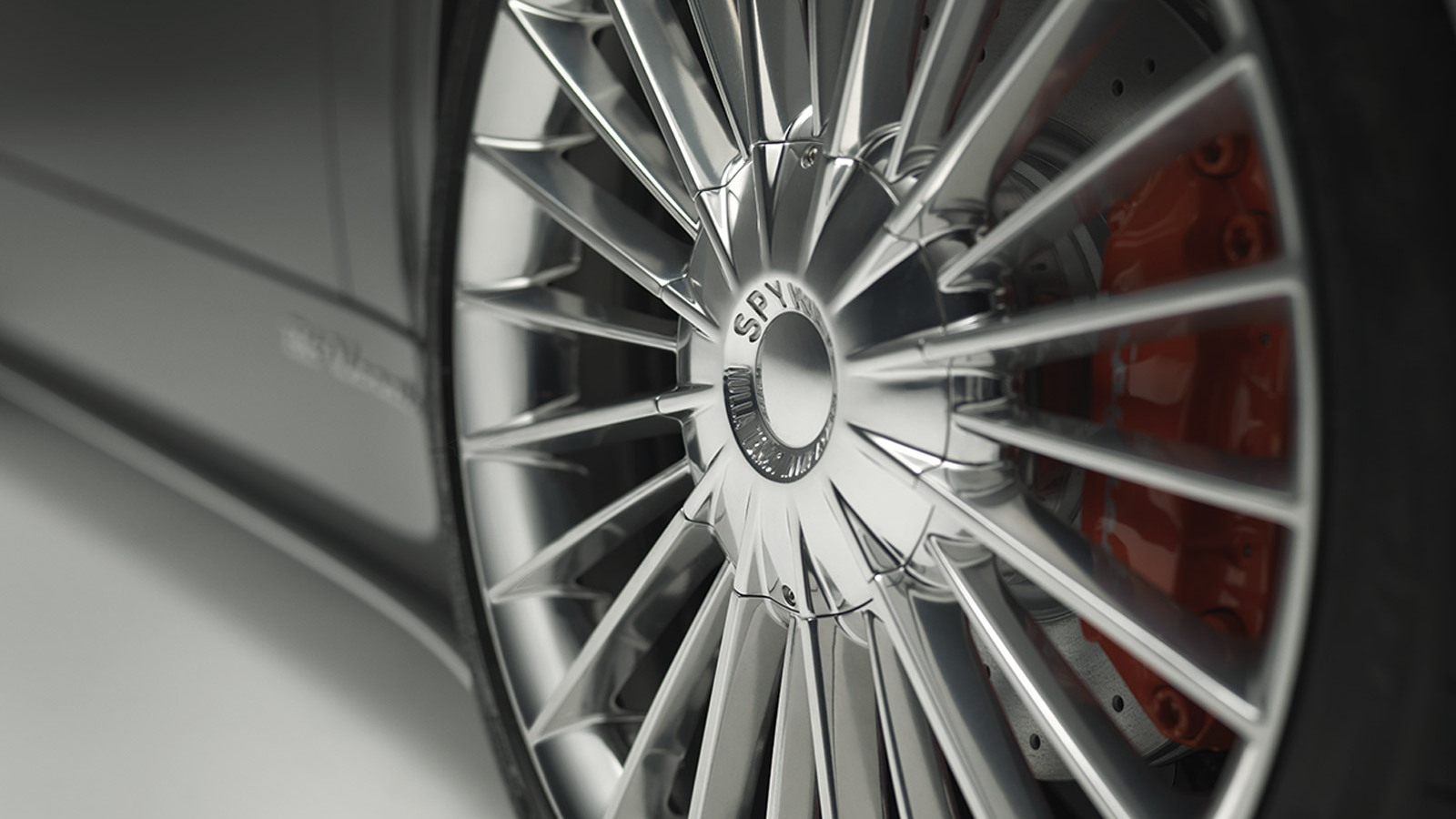 16
photos
It’s been a while since Spyker launched a new model under its own brand. After all, its current--and only--model, the C8 Aileron, can trace its roots back to the C8 Spyder launched in 2000.

Over the years, the Dutch sports car manufacturer has tried to branch out into more profitable areas, taking over Swedish automaker Saab, which eventually went bankrupt and saw Spyker lose close to $210 million, and recently it announced plans to build a range of luxury models with Chinese automaker Youngman.

At one point, Spyker almost offloaded its sports car business, but luckily for it, and its embattled CEO Victor Muller, the unit was retained.

Spyker is now looking to its future and has given us the first taste of what that may entail. You see, 2013 marks the global resurgence of Spyker as a creator of meticulously built automobiles whose beauty is equaled only by their craftsmanship and performance.

To start things off, the company has unveiled at the 2013 Geneva Motor Show today the new B6 Venator concept car, which, if it proves popular enough, could enter production as early as next year.

The B6 Venator is a sports car envisioned to sit below Spyker’s C8 range and compete against entry-level versions of the Porsche 911 and Audi R8, although it's similar in size to Porsche's Boxster.

The name Venator is derived from the Latin word for “hunter” and draws its heritage from the Venator fighter planes used by the Dutch military during World War I. Spyker, of course, was a manufacturer of aircraft at the turn of the last century and this heritage can still be seen the company’s latest cars and its propeller logo.

The B6 Venator features a mid-mounted V-6 engine that displaces 3.5 liters and is rated at “more than” 375 horsepower. The engine is matched to a six-speed automatic transmission and powers the rear wheels only.

Thanks to a lightweight aluminum chassis wrapped in a svelte carbon fiber body, the B6 Venator tips the scales at just 3,080 pounds, giving it a weight-to-power ratio of 8.21 pounds per horsepower.

Responsible for the look of the car was Victor Muller himself, who plays the role of chief designer at Spyker. Key elements of the design include V-pattern mesh in the front grille, which references Spyker models of the past century, a jet fighter-style cockpit, and LED rings for the tail-lights that mimic the afterburners on a modern jet fighter.

Inside, you’ll find Spyker’s signature design elements such as a machine-turned aluminum dash, quilted leather trim, and an exposed gearshift mechanism that runs the length of the cabin.

Note, the overall size of the car and the description of its mechanicals are very similar to those of the Lotus Evora, which has been used as the basis of more than one concept for rival firms in the past. However, Spyker has not confirmed any tie-up with Lotus just yet.

Speaking at the unveiling of the B6 Venator, Victor Muller said, “There is no denying that Spyker went through a very rough period in recent years. However, today we prove the truth of our motto since 1914, Nulla tenaci invia est via, which means for the tenacious no road is impassable.”