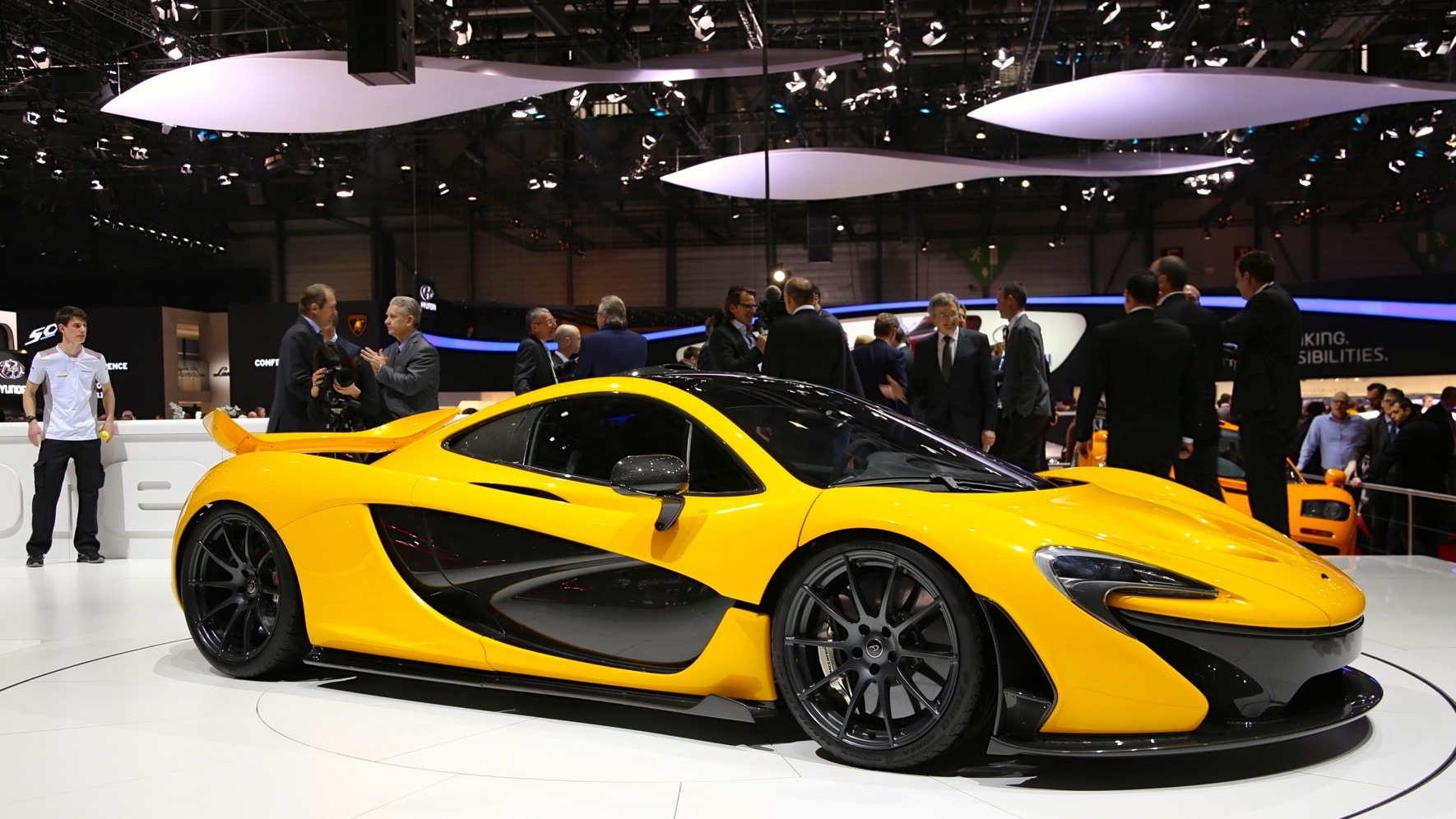 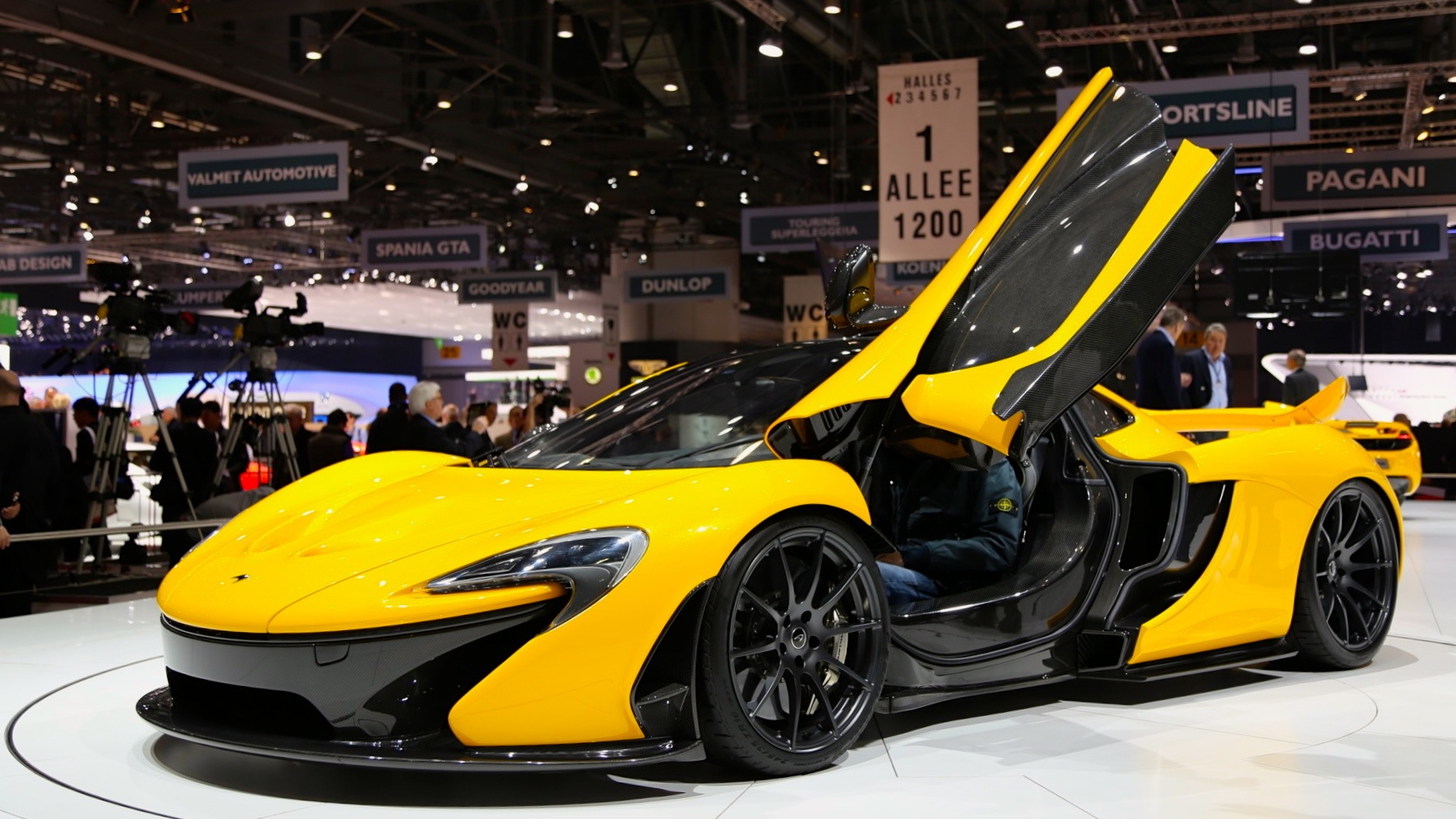 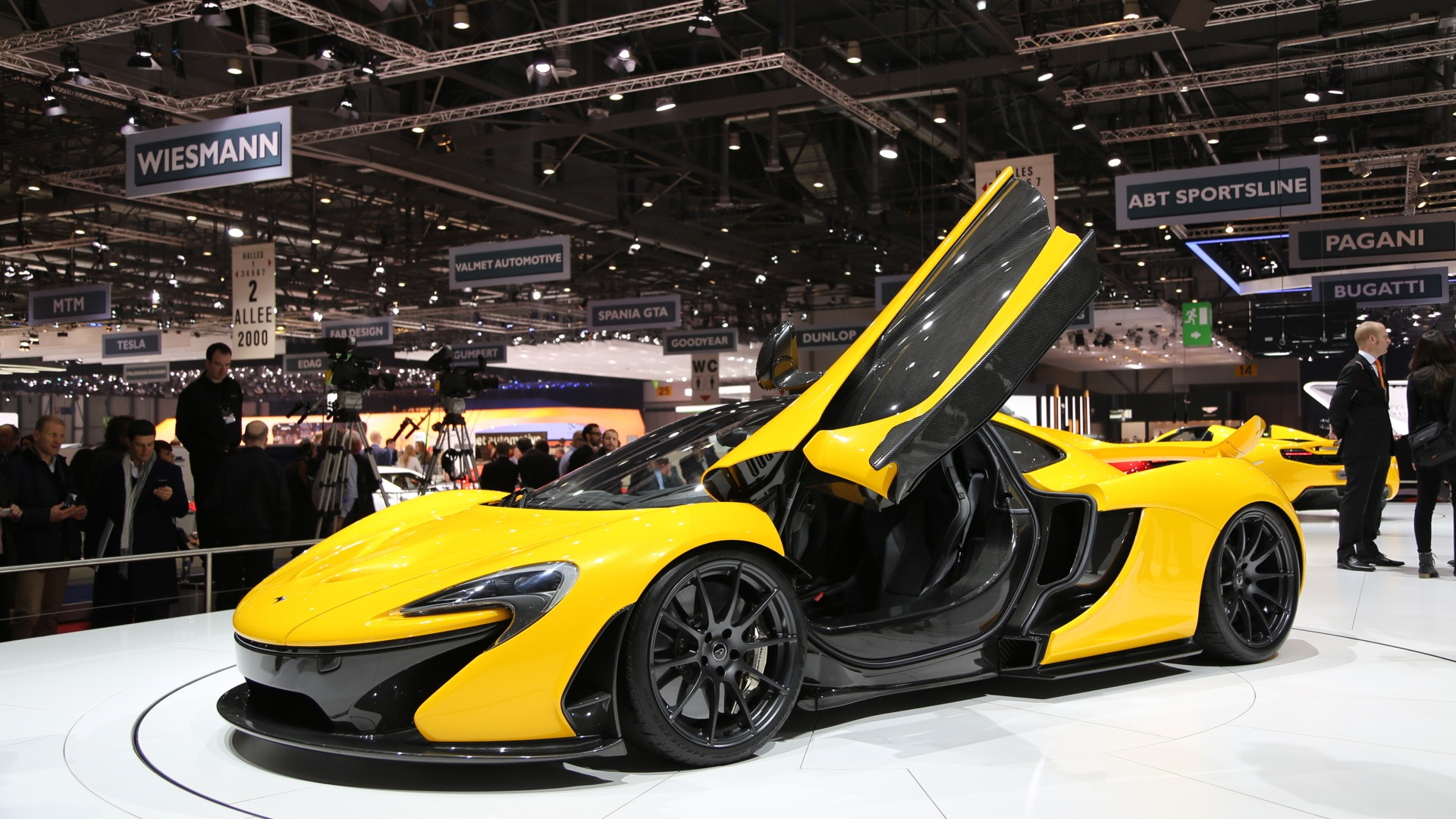 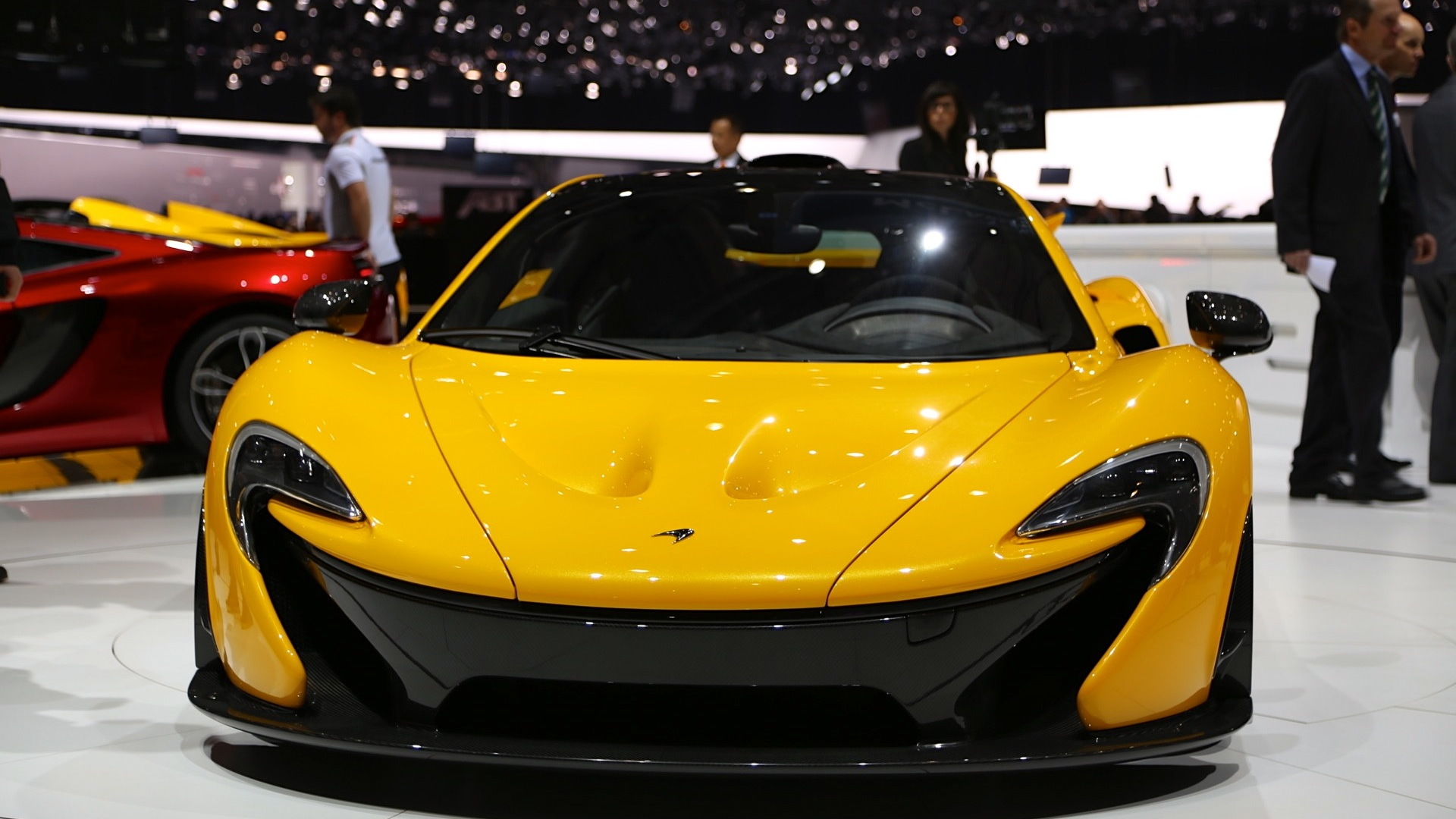 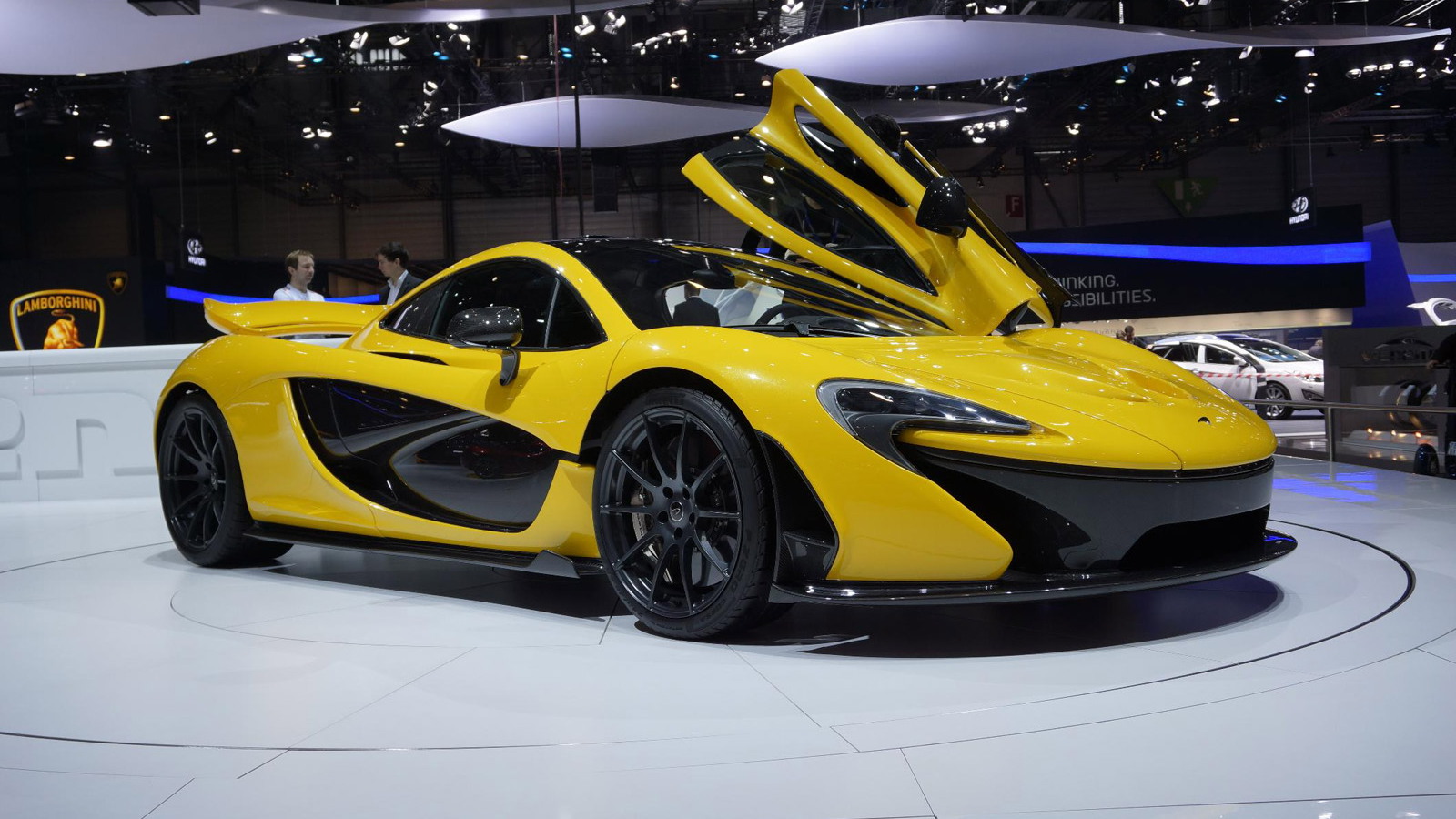 With all the excitement surrounding the reveal of the new La Ferrari, it’s easy to forget that McLaren also had a new flagship supercar on show in Geneva today, the new P1. Interestingly, the two cars have very similar specs on paper, and both have similar technology onboard. That shouldn’t come as that much of a surprise as both cars, the La Ferrari and P1, have been developed using technology lifted straight out of Formula One racing.

After comparing the initial specs, it looks like the La Ferrari has the slight edge; it’s more powerful, has quicker acceleration (to 186 mph) and a higher top speed. How the two will compare on the track remains to be seen, though we can’t wait to see how that battle turns out.

As already announced, the McLaren P1 comes with two highly-efficient powerplants: a V-8 engine and electric motor. They offer a mix of strong throttle response, day-to-day drivability and high top speed thanks to various driving modes including electric only, gasoline only and combined hybrid modes.

In case you’re interested, pricing on the P1 starts at a cool $1.15 million and only 375 will be built, ensuring the car remains rarer than its Ferrari rival, of which 499 examples will be built.