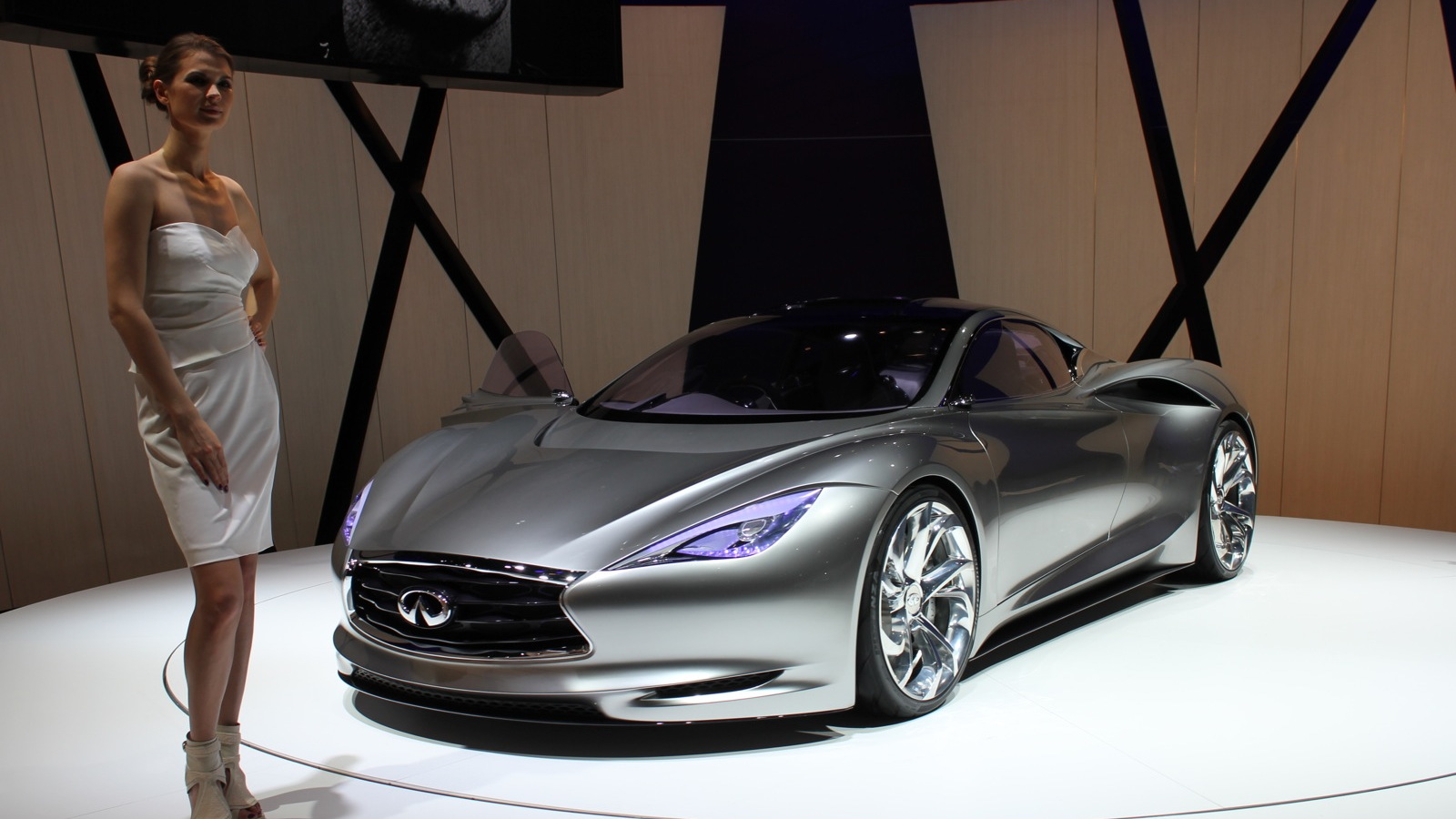 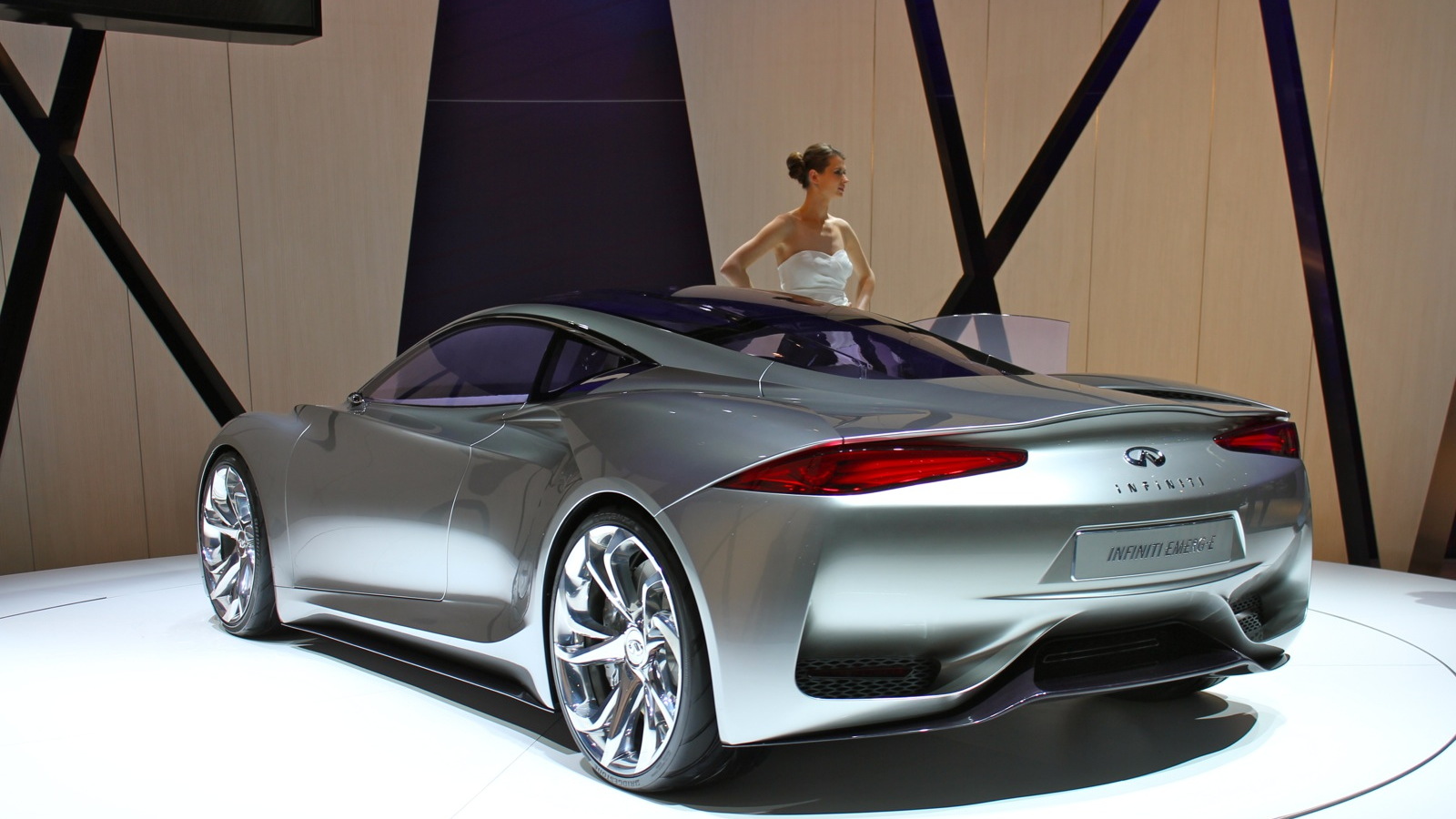 11
photos
One of the stars of the recent 2012 Geneva Motor Show was the Emerg-E range-extended electric car concept from Infiniti.

Easily one of the most striking designs from a mainstream automaker this year, the Emerg-E blends mid-engine proportions with the elegant lines of high-end luxury and looks like nothing else on the planet.

But while its exterior is all fresh and unique, under its skin is a platform we all know and love.

As Car and Driver points out, the Infiniti Emerg-E rides on the same mid-engine platform found in the Lotus Evora sports car.

While Infiniti and Lotus may be rivals, both in showrooms and on the race track, they are both working with the UK’s Technology Strategy Board, a government agency aimed at advancing the development of eco-friendly technology in industry. Members of the Technology Strategy Board include a number of research firms and universities, as well as Lotus, which originally built the Evora 414E Hybrid concept car back in 2010 with help from the agency.

Now Infiniti has joined forces with the agency and has been able to benefit from its knowhow, which includes the Evora 414E Hybrid platform (pictured below). Like the Evora 414E Hybrid, the Infiniti Emerg-E is powered by two electric motors driving each of the rear wheels, independently and via a single-speed transmission. They also both rely on a three-cylinder engine as their range-extender and promise 0-60 mph acceleration of around 4.0 seconds.

So does any of this mean the Emerg-E will enter production? Infiniti is yet to confirm it, though the company admits that it will start testing a number of demonstration models this summer. Also, given the government backing (read funding), it’s a safe bet that at least the technology developed for the concept will filter into a production vehicle one day.