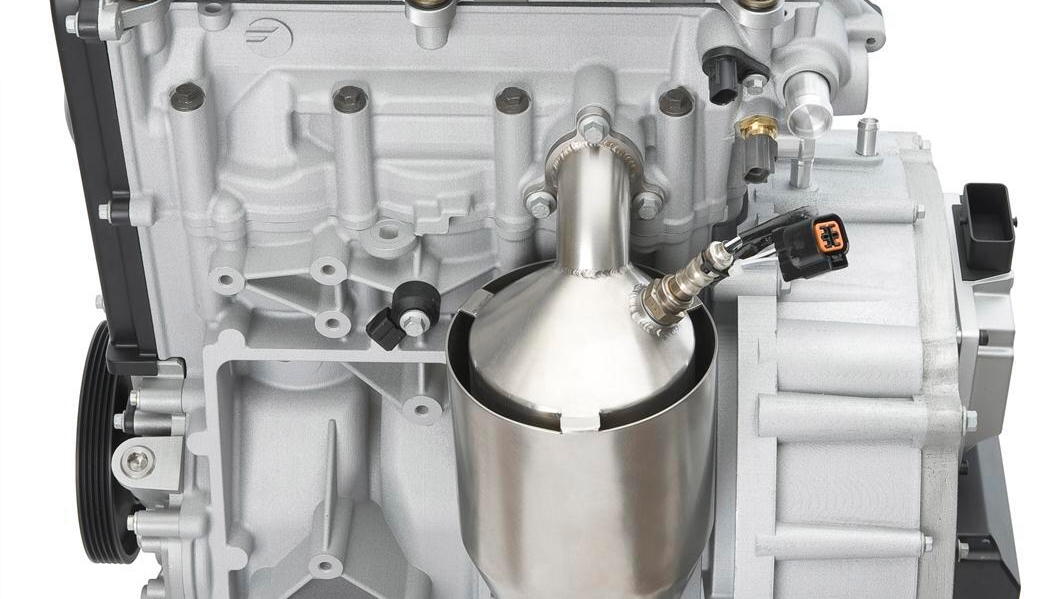 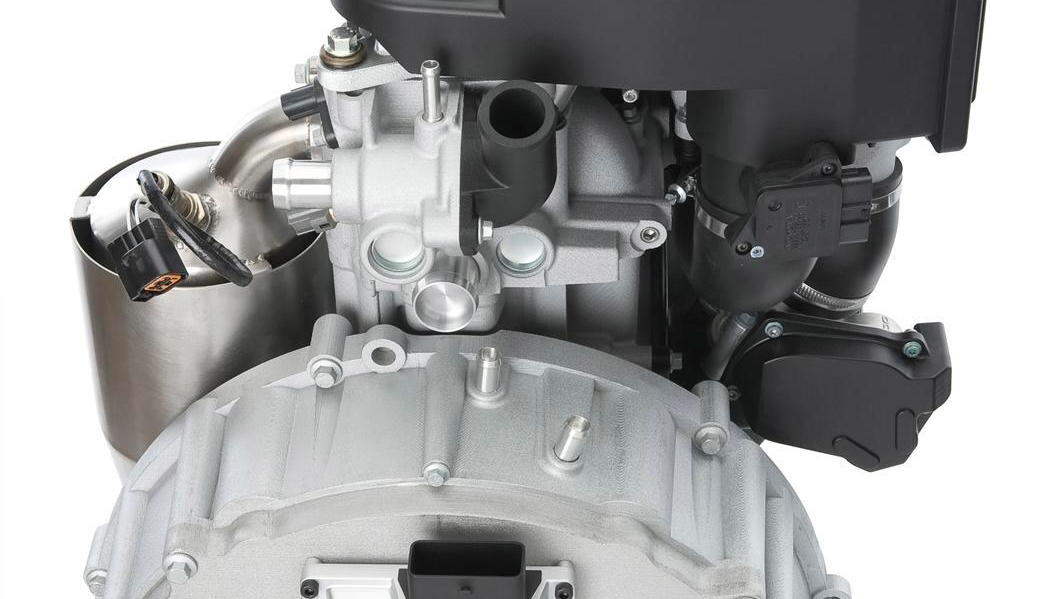 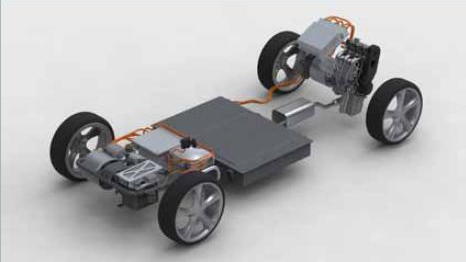 As much as Lotus may be straying from the straight and narrow path of simplicity and lightness, the rest of the automotive world may be becoming a little more Lotus-like--or at least a few manufacturers may be. At the Geneva Motor Show this year, Lotus Engineering unveiled the production version of its supercharged range-extender EV powertrain, and interest among OEMs has apparently taken off.

The company says there is "significant" interest among automakers for its 1.3-liter, 67-horsepower supercharged range-extender (47 horsepower in naturally aspirated form). The whole package weighs just 128 pounds complete with the supercharger--and it's small, making it a workable package for a wide range of cars, small and large alike. Another version of the package, using a two-cylinder engine, is also under development.

Lotus has already used the Evora 414E Hybrid prototype, Jaguar LimoGreen, and Proton EMAS minicar as examples of applications for the range-extender. The question now seems to be: what will be the first car to use it in full production?