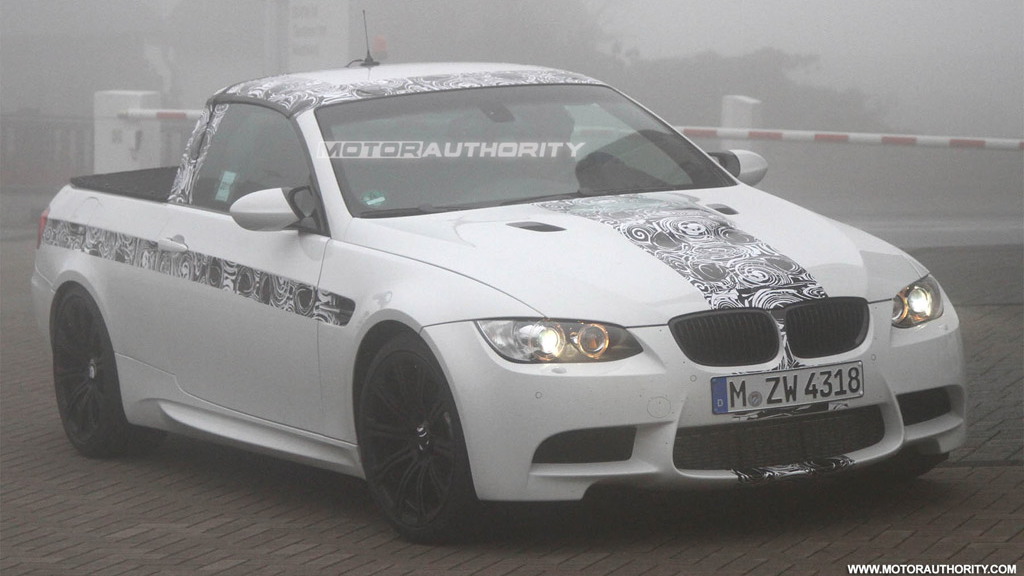 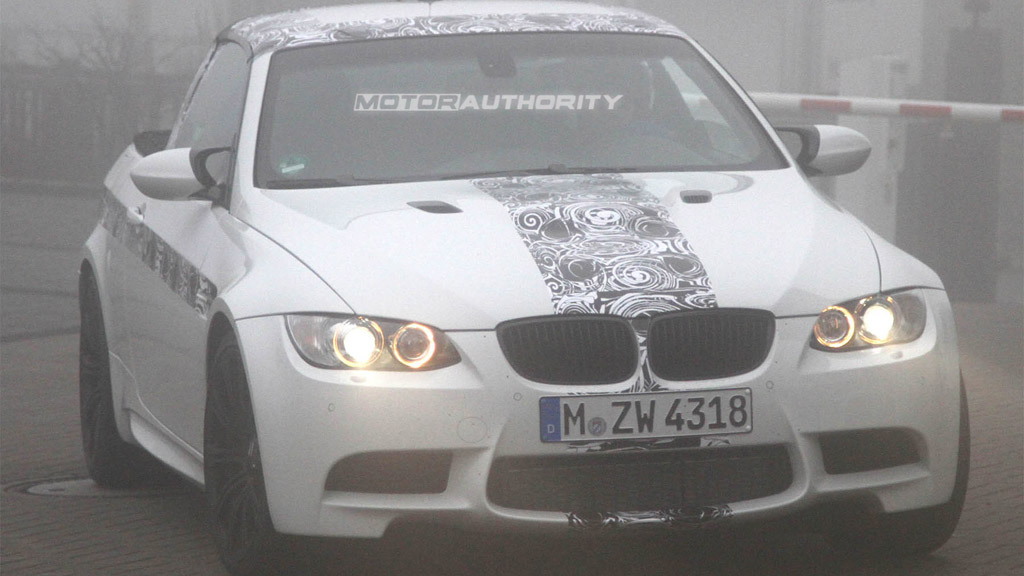 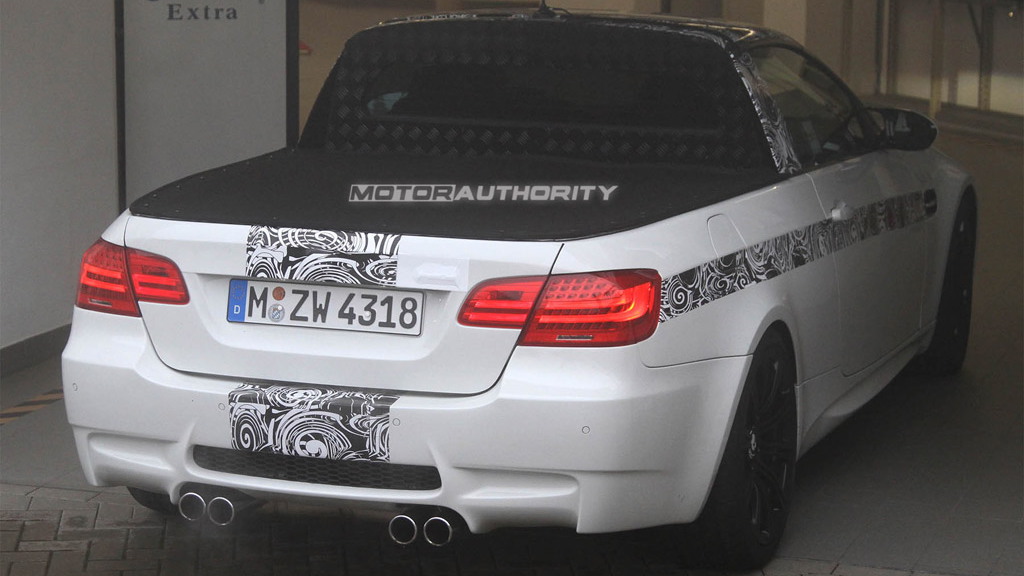 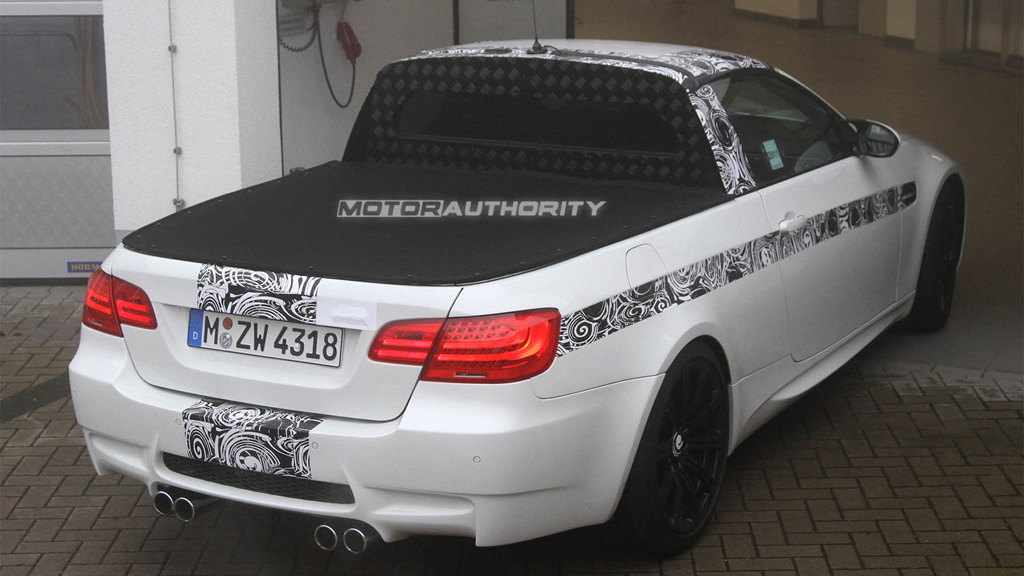 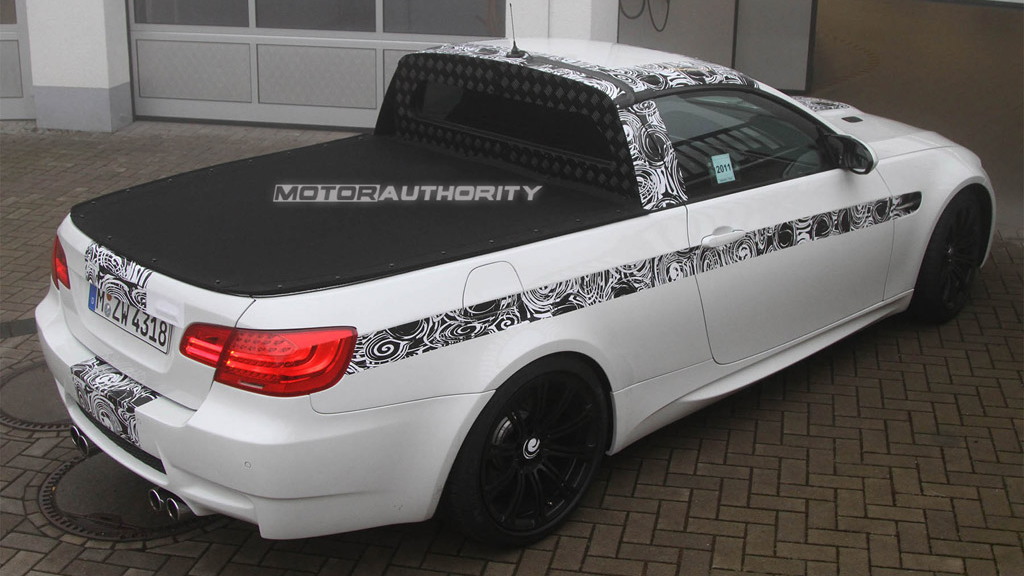 It's a bit early for the April Fool's jokes, but BMW apparently did exactly that with the M3 pickup that has been making the Web rounds over the past week. It has also been called a parts hauler, a prototype, and a meaningless mule. Whatever it is, it's in this video, driving through the fog.

We don't particularly care whether the vehicle is a joke or anything else--we just want to know what it's like to thrash within an inch of the armco. Sadly, there's about as much chance of that happening as there is we'll all wake up tomorrow and realize the 5-Series GT was just a collective hallucination.