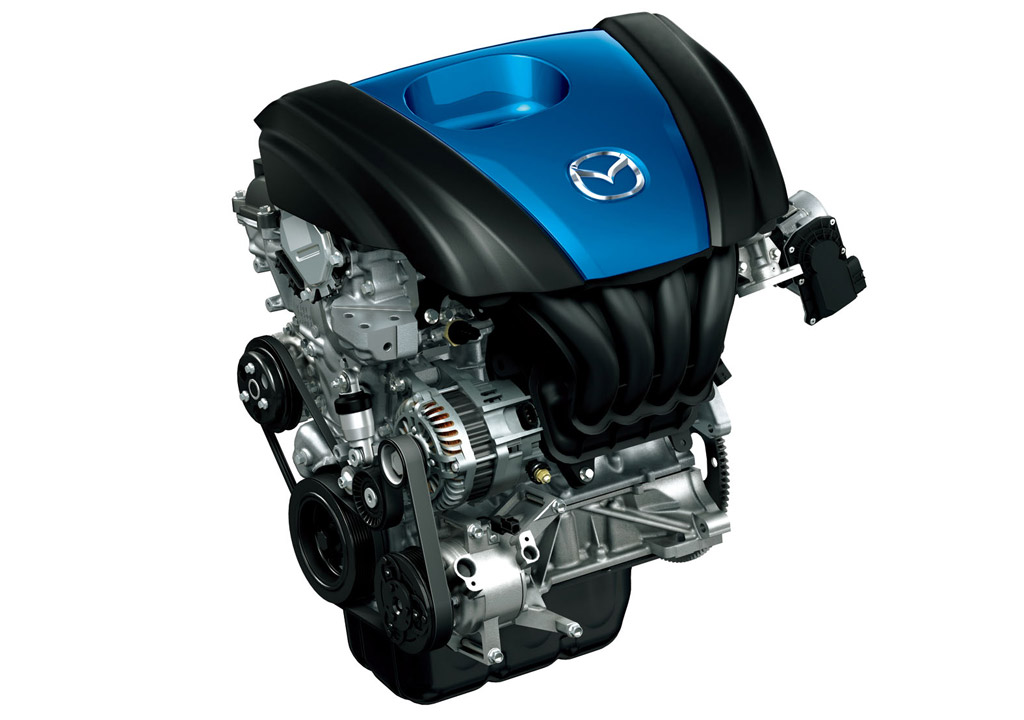 The quest for improved fuel economy across the model range will have a big impact on Mazda’s future product plans, but the news isn’t all bad. First and foremost, there’s a glimmer of hope for rotary-engine fans, as Mazda remains committed to the development of a new-generation rotary engine.

In fact, as Mazda’s Robert Davis, senior vice president of U.S. operations, explained to Car and Driver, there are multiple rotary engine strategies under development. The first involves a replacement for Mazda’s thirsty Renesis engine, developed for Mazda’s now-discontinued RX-8.

The Renesis replacement rotary engine will feature reduced internal friction, reduced rotating mass and more efficient transmissions, all of which should combine to improve fuel economy.

Reducing emissions will be critical to launching a new rotary engine as well, as the RX-8 was pulled from the European market in 2010, after it could no longer meet emission standards.

The rotary is also being looked at to power a range-extending generator, as used in the electric Chevy Volt and Fisker Karma. The rotary engine’s small size and light weight make it ideal for this application, and the engine’s low torque output isn’t a factor when powering a generator.

Like Volvo, Mazda appears to be moving towards an all-four-cylinder lineup. There are no plans to replace the V-6 engine currently used in the Mazda6 sedan and Mazda CX-9 crossover, and no SkyActiv six-cylinder is currently under development.

Instead, the next Mazda6 will be powered exclusively by four-cylinder engines (including the expected Mazda6 Hybrid), while the larger CX-9 will likely get a turbocharged four-cylinder as its base engine.
Speaking of crossovers, the current mid-size CX-7 will be dropped from the model lineup, leaving just small (CX-5) and large (CX-9) crossovers in Mazda’s product catalog.

As for the next generation Miata, Davis confirms what we’ve been reporting all along: it will be smaller and lighter, and will come wearing the company’s latest Kodo design language.