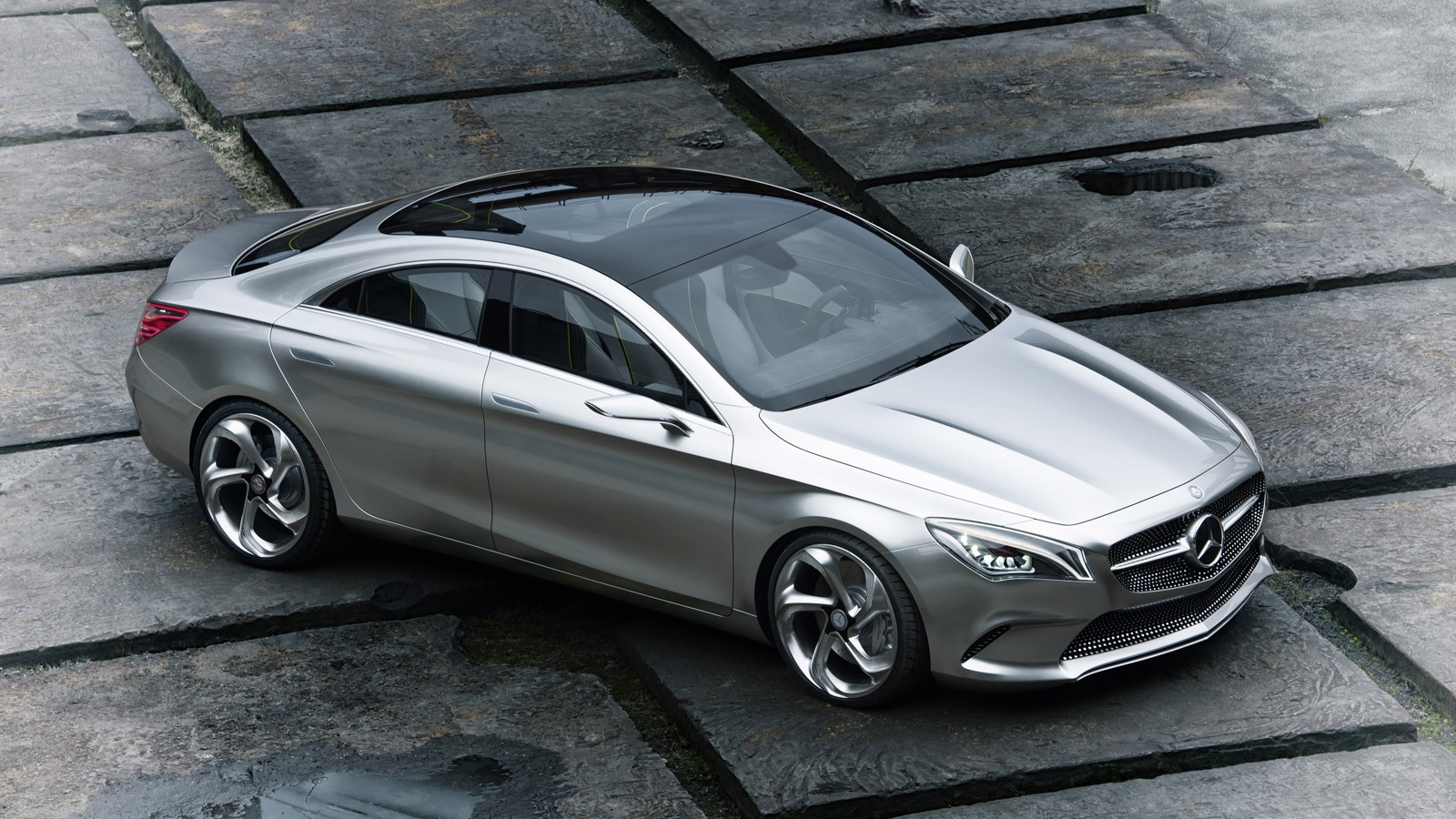 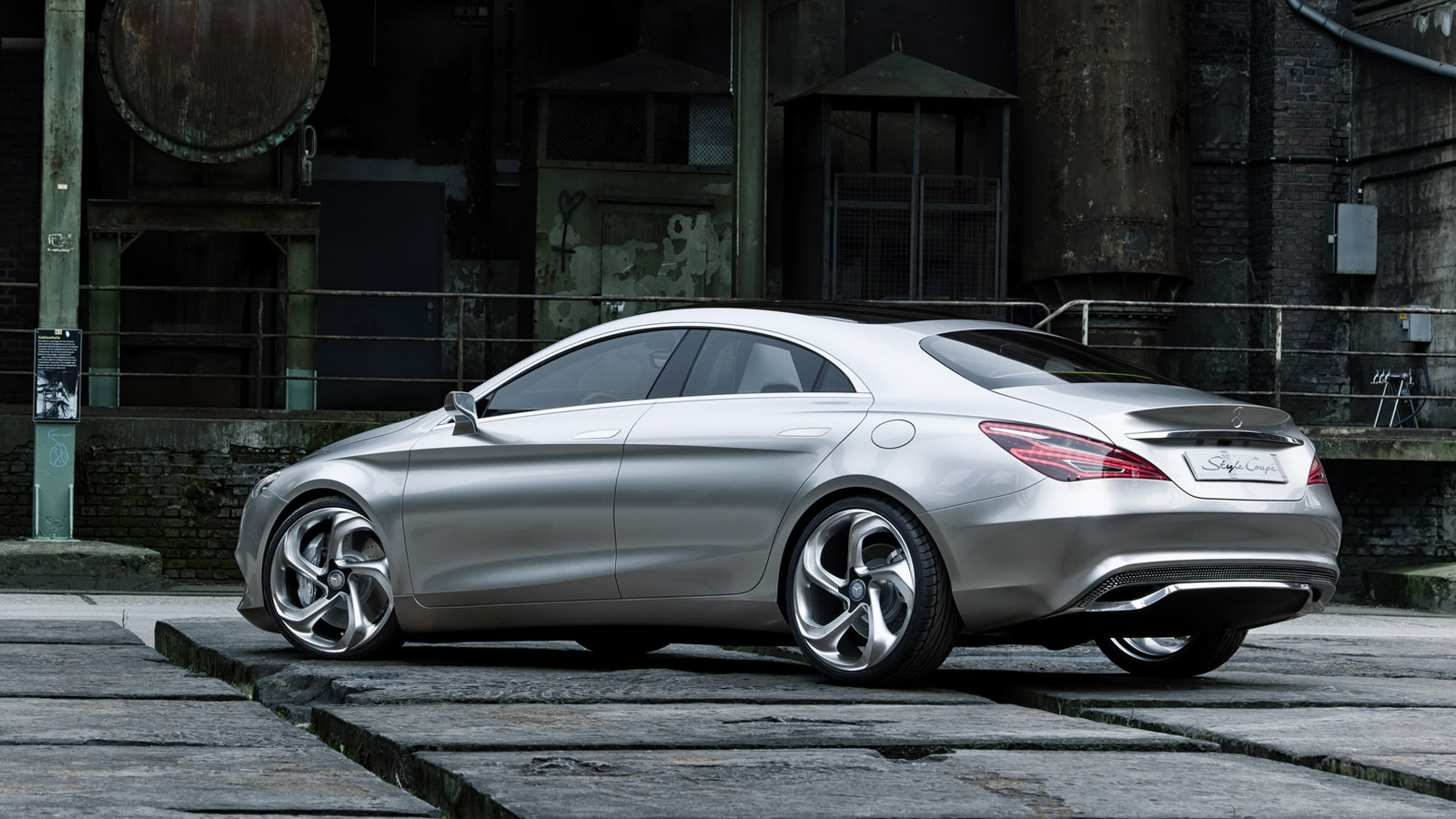 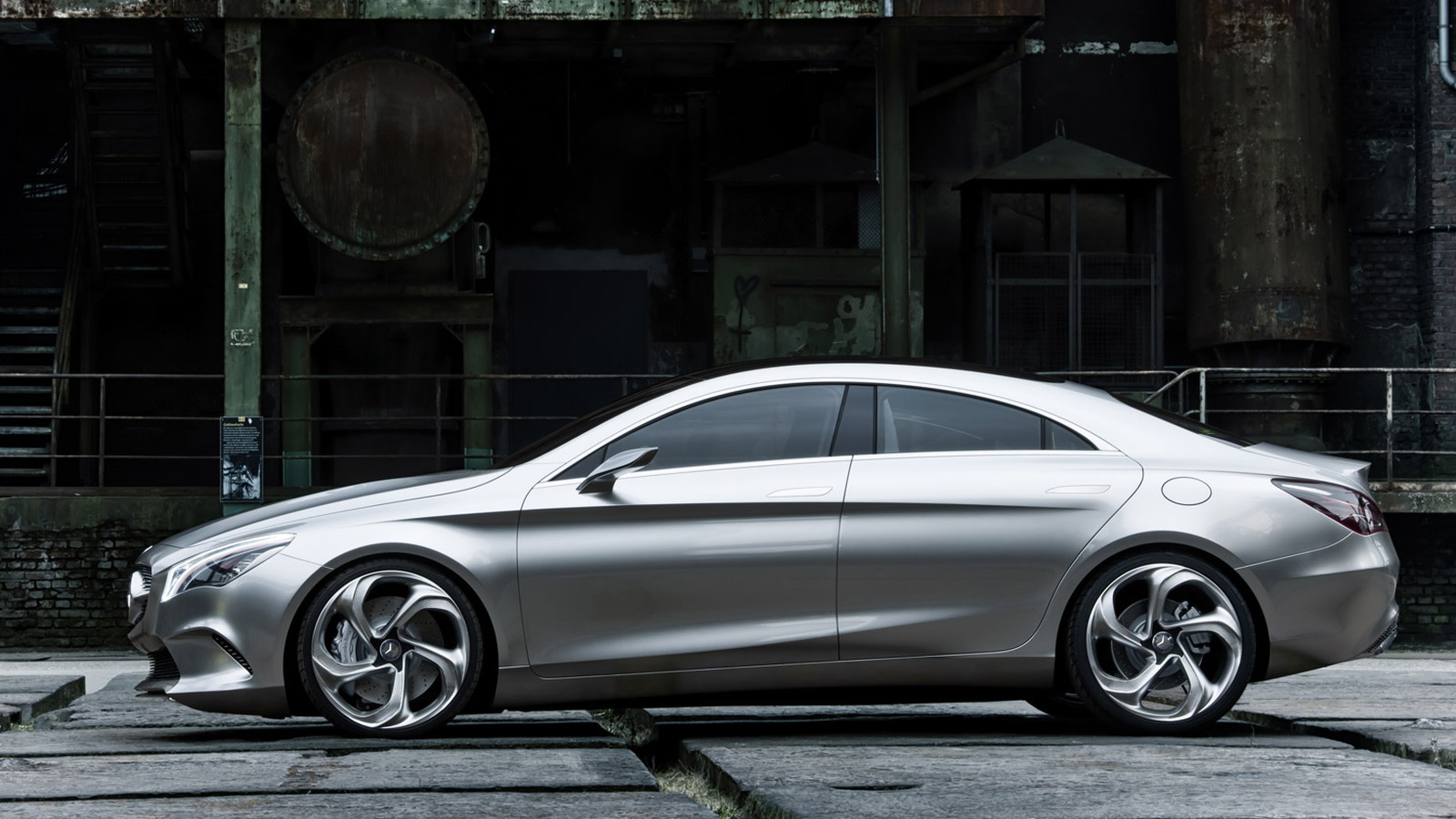 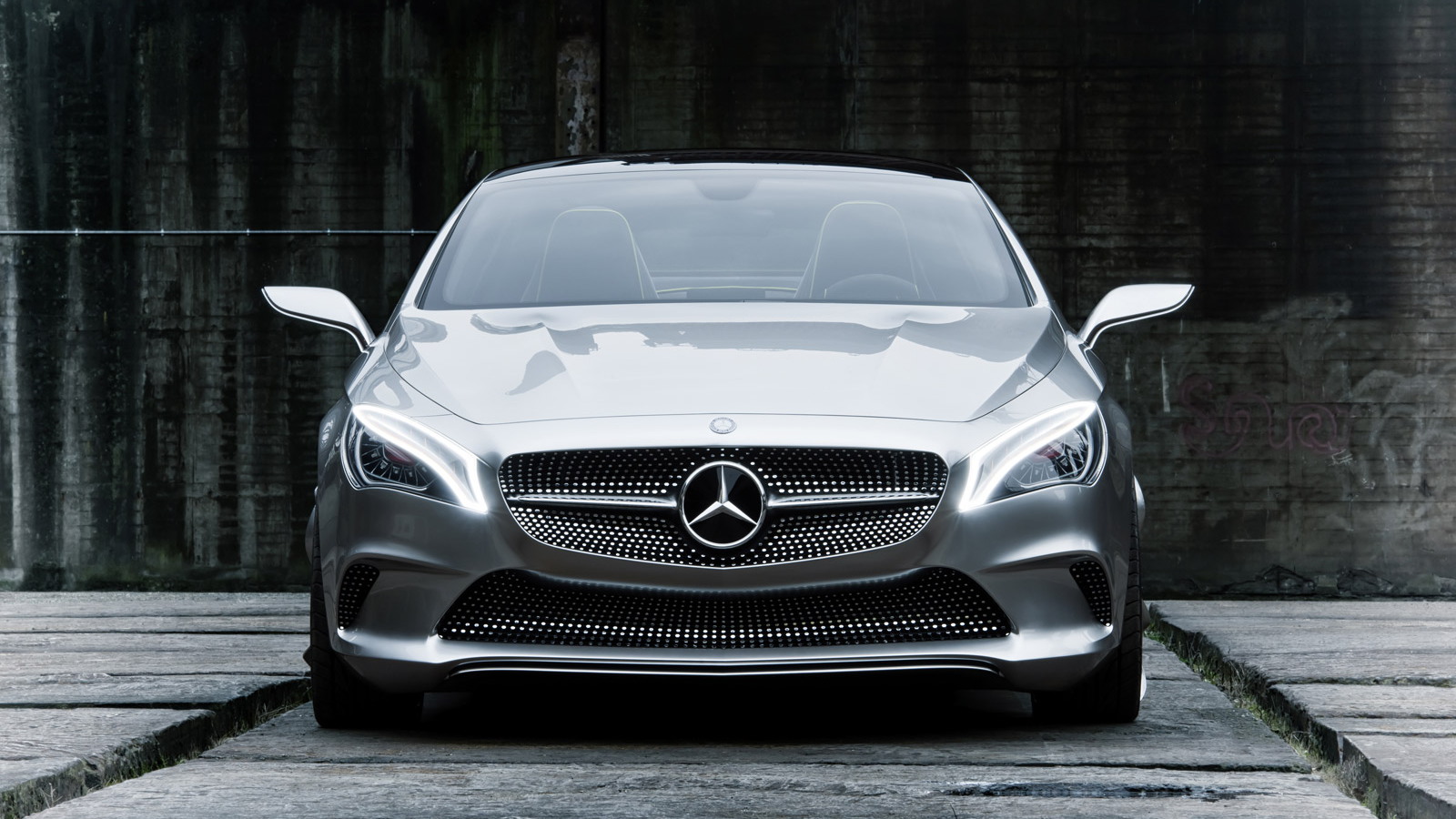 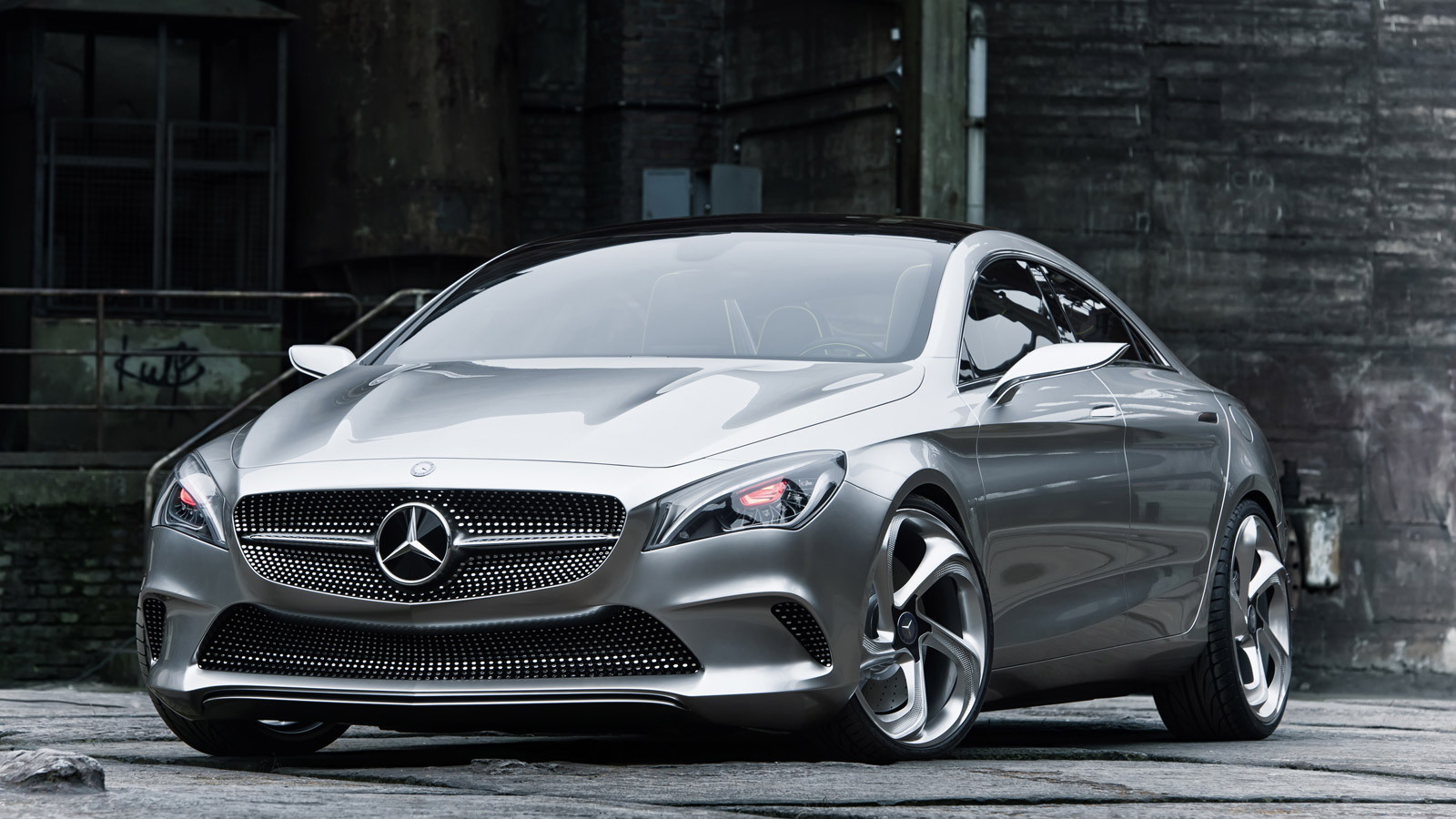 18
photos
Following yesterday’s leak, the first official images and details of the 2012 Mercedes-Benz Concept Style Coupe have hit the Web, revealing the future-looking design showcase from every angle.

We say future-looking as the Concept Style Coupe is a preview of an upcoming four-door coupe model from Mercedes-Benz, which is expected to be called the CLC Class, although the CLA name has also been rumored.

The striking concept will be shown for the first time in Los Angeles at the Transmission LA: AV CLUB art festival kicking off today. It will then head to China for its official world debut at the 2012 Beijing Auto Show on April 23.

Though it might seem strange for Mercedes-Benz to preview its Concept Style Coupe at a youth-oriented art festival before its official debut, the automaker has been recently strengthening its links with the art world recently through its Avant/Garde Diaries presentations. Additionally, the production version of the Concept Style Coupe will be aimed at today’s trendy youth, just the type of people that will be attending the festival in L.A.

The production version of the Concept Style Coupe, the CLC Class, is expected to hit showrooms early next year and will be the first compact offering from Mercedes-Benz in the U.S. It is based on the same front-wheel drive platform found in the latest A Class and B Class models but will offer all-wheel drive as well as a high-performance AMG variant.

As for the concept, it is powered by a direct-injected and turbocharged 2.0-liter four-cylinder engine rated at 208 horsepower and matched to a seven-speed dual-clutch transmission. Drive is sent to all four wheels via Mercedes’ 4MATIC all-wheel drive system.

Three prominent lines give structure to the vehicle when viewed from the side: the front structural edge over the wings flows towards the rear end in a characteristic dropping line. Another, more sinewy line spans the shoulder muscle above the rear axle, while the third line extends upward in a sweeping curve from the front wheel towards the rear.

Other highlights include a large panoramic glass roof, turbine-style 20-inch wheels, dual-flow exhaust system, frameless side windows with no B-pillar, and silvery Alubeam paint. The concept’s overall dimensions are a length of 15.2 feet, a width of 6.2 feet and a height of 4.6 feet.

Inside, the interior is similar to what we saw in the new A Class though there are some unique elements such as the carbon fiber trim, ambient lighting, body length running center console, neon green piping and the two rear bucket seats that make this a strict four-seater.

The instrument panel is upholstered in white nubuck leather, providing an interesting contrast with the anthracite-colored Alcantara used on the upper section of the instrument panel. Suede is used on the sports steering wheel to ensure better grip and all chrome trim elements and control panels now for the first time feature a black anodized finish.

With COMAND Online and the various Mercedes-Benz apps developed specifically to be used and controlled while on the move, as well as with the ability to browse the internet when the vehicle is stationary, the occupants of the Concept Style Coupe should have no trouble checking and updating their Facebook or Twitter accounts.

Mercedes-Benz is firmly convinced that the future lies with cloud computing. The software for the COMAND Online applications is not stored in the vehicle, but runs off the Daimler Vehicle Backend. The advantage is that the system can be updated with new applications "over-the-air" (OTA) through a mobile phone connection, without needing to take the car into the workshop.