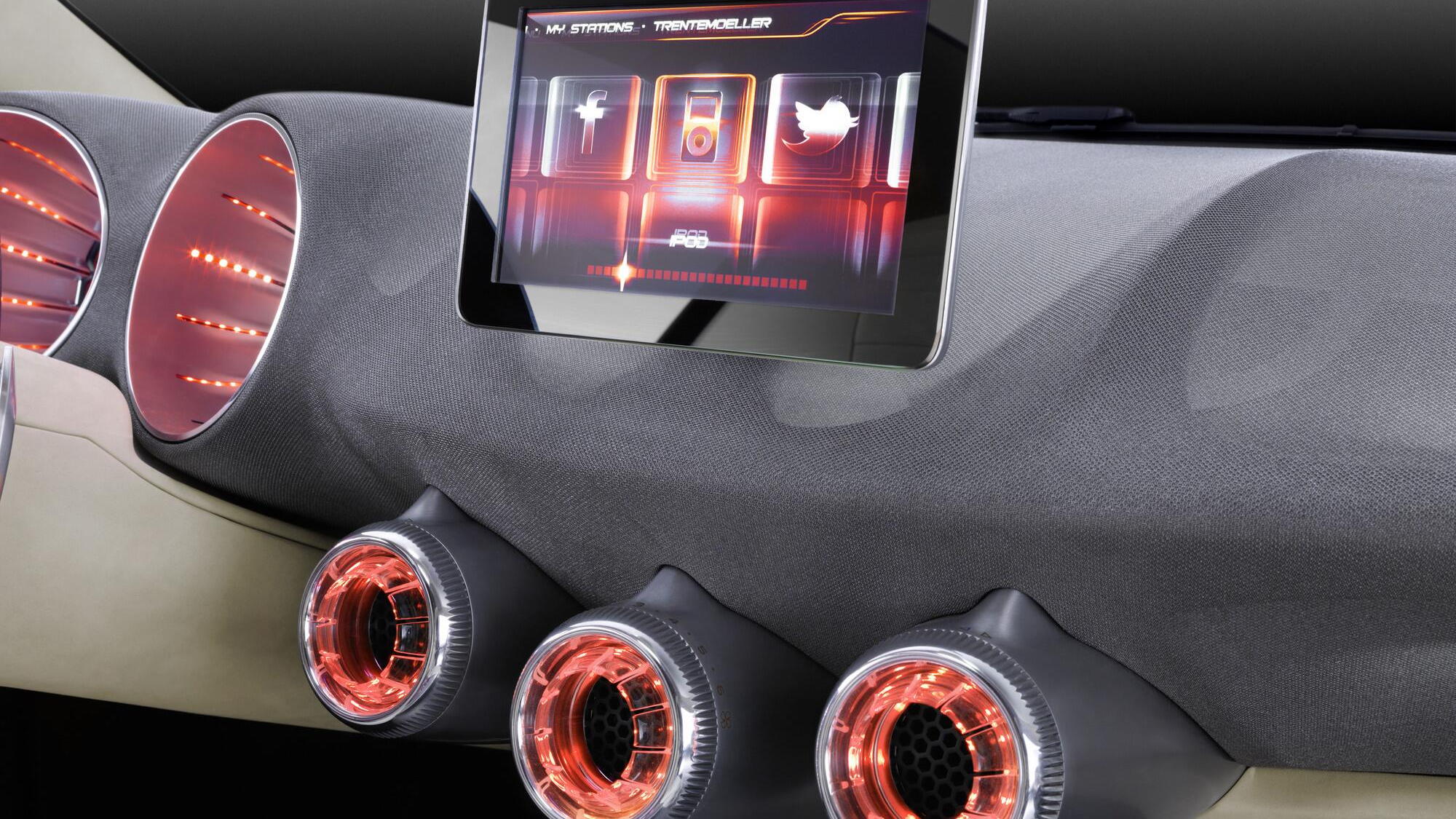 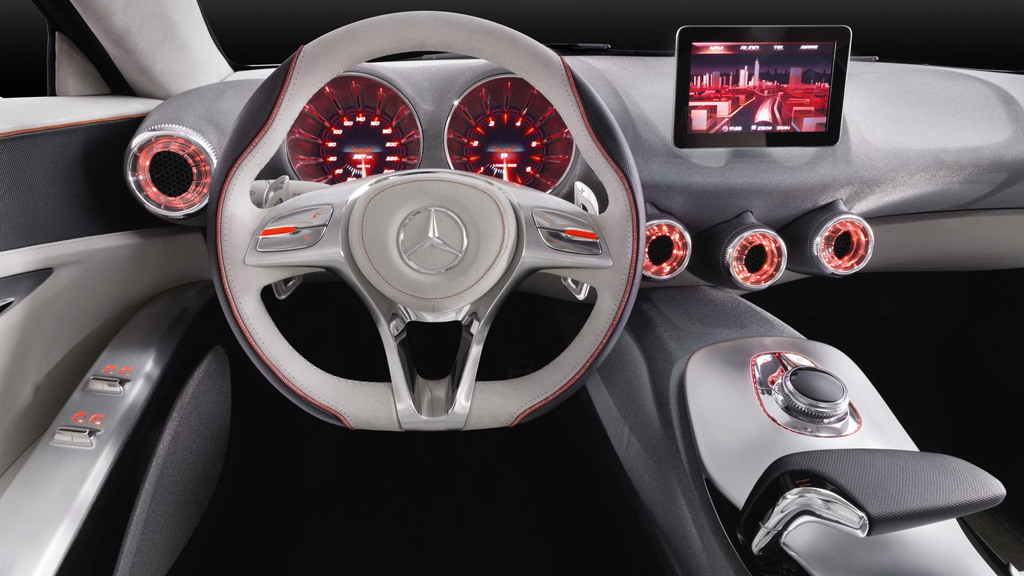 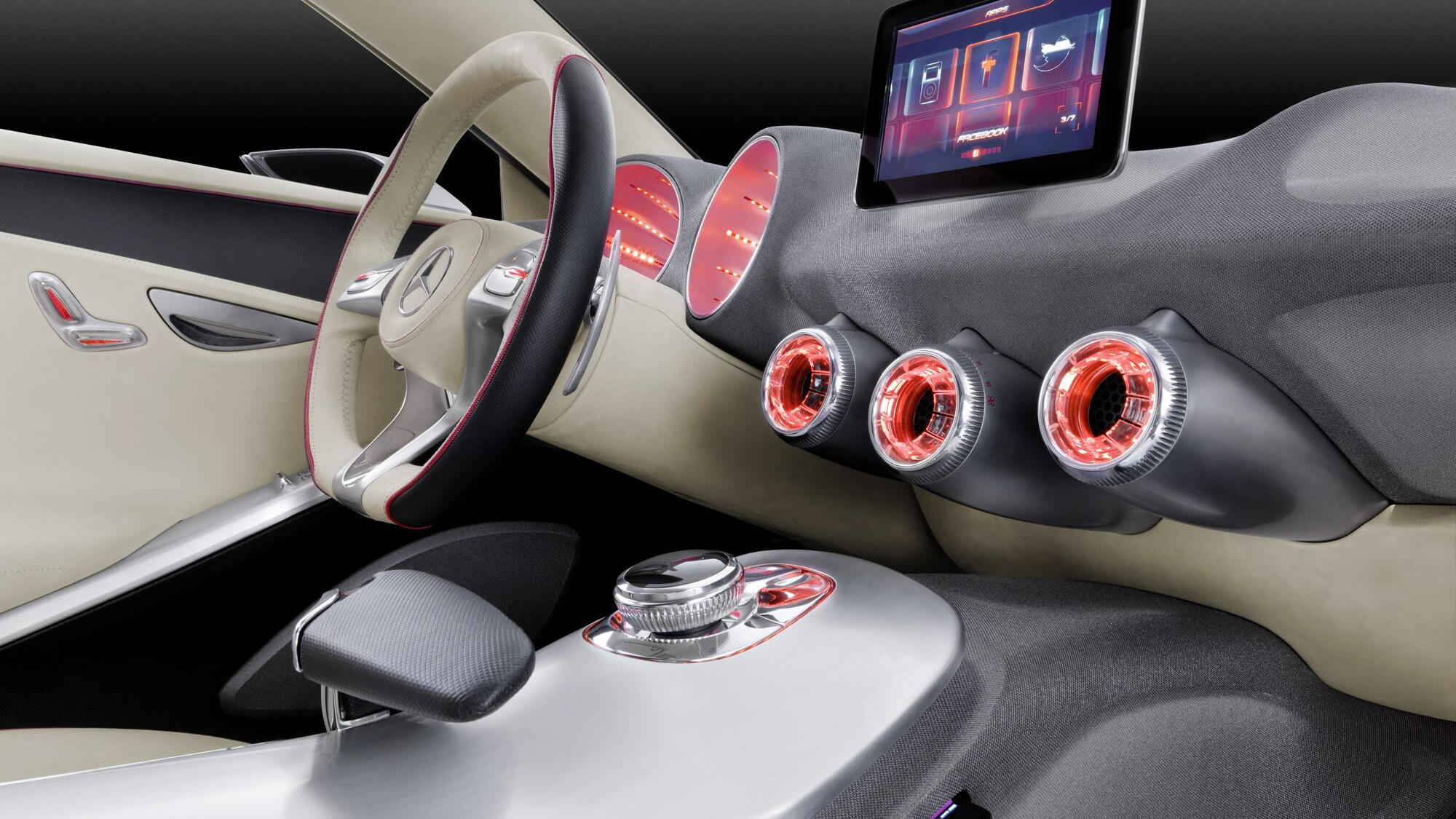 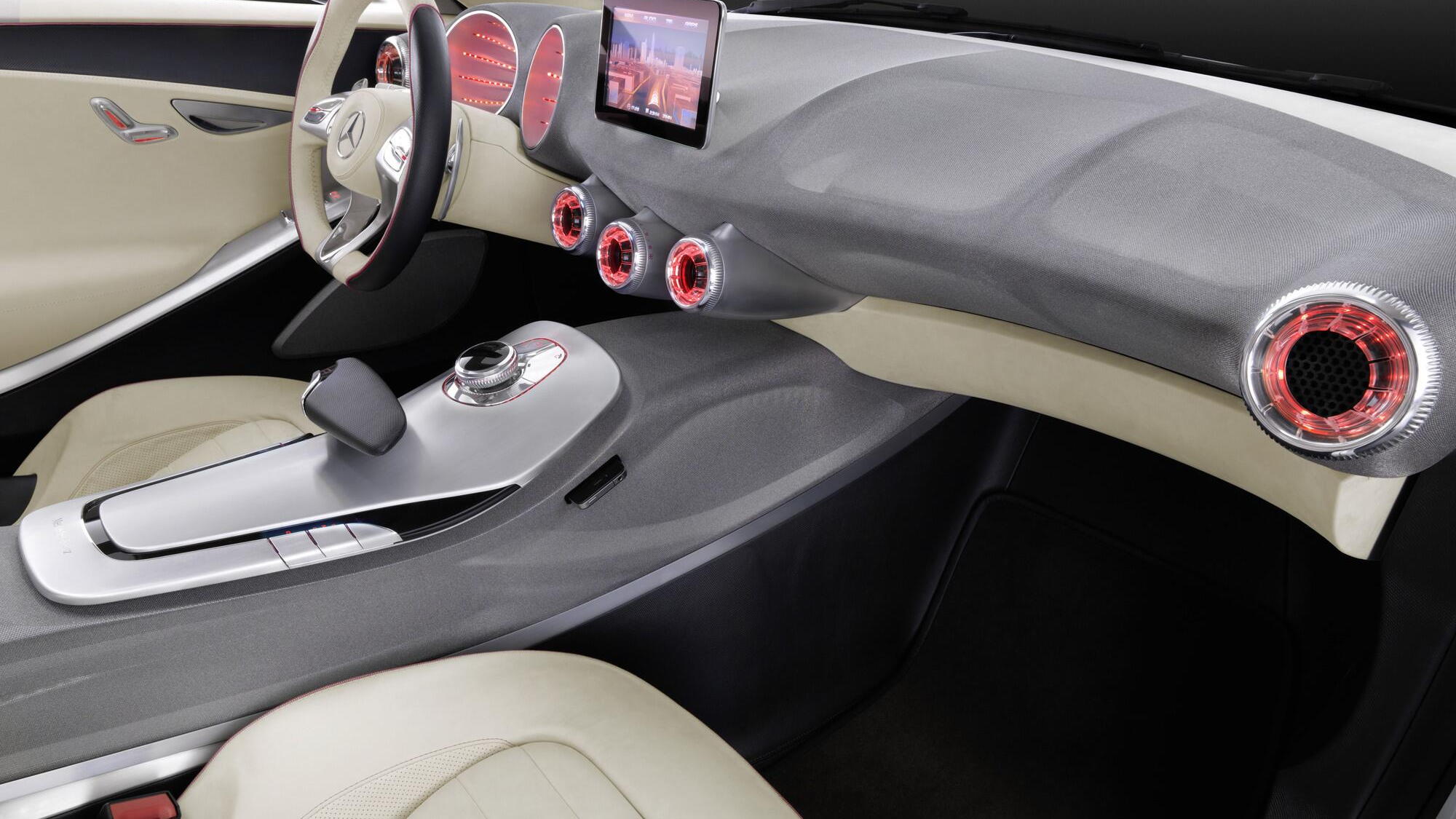 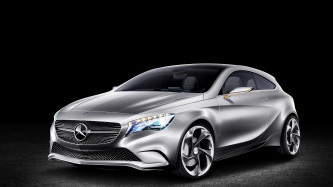 Audi recently gave us a preview of its next-generation human-machine interface technology, dubbed MMI in Audi-speak, which included more advanced hand-gesture recognizing touchpads that can supply palpable signals and feedback.

Well, Mercedes-Benz is also whittling away on its future telematics and interface technologies, details of which we have here today.

Already previewed in the recently revealed 2011 Mercedes-Benz Concept A-Class, display screens with 3D capabilities will depict differently arranged navigation levels. The driver is guided intuitively around the spatial depth of this menu structure by flowing movements and fluidly animated transitions.

According to Mercedes-Benz, three-dimensional on-screen presentations enable information to be absorbed more intuitively.

Operation will also be even more intuitive in future, with voice control covering most functions, supported by gestures and touch. In the medium term, it will be possible to dictate text messages and e-mails or to call up messages in this way. This will involve speaking a headline or, in the case of so-called "free" voice browsing, a specific question. For example, the driver would simply have to ask: “What’s the weather like in Southern California?” and they would be prompted with the answer.

The aim for Mercedes-Benz is to reduce driver distractedness by making everything as hands-free as possible.

Further examples of this natural style of interaction include menu control via gestures or handwriting recognition, whereby the user traces a finger over the display on the head unit just like in the Audi A8.

Unfortunately, there’s no word on when we might start to see some of these technologies. Some new features for the current COMAND Online multimedia system that will come online this fall, however, will include new apps for Facebook, Twitter and Google Streetview and Panoramio. Additionally, over a dozen new apps are planned in the medium term.