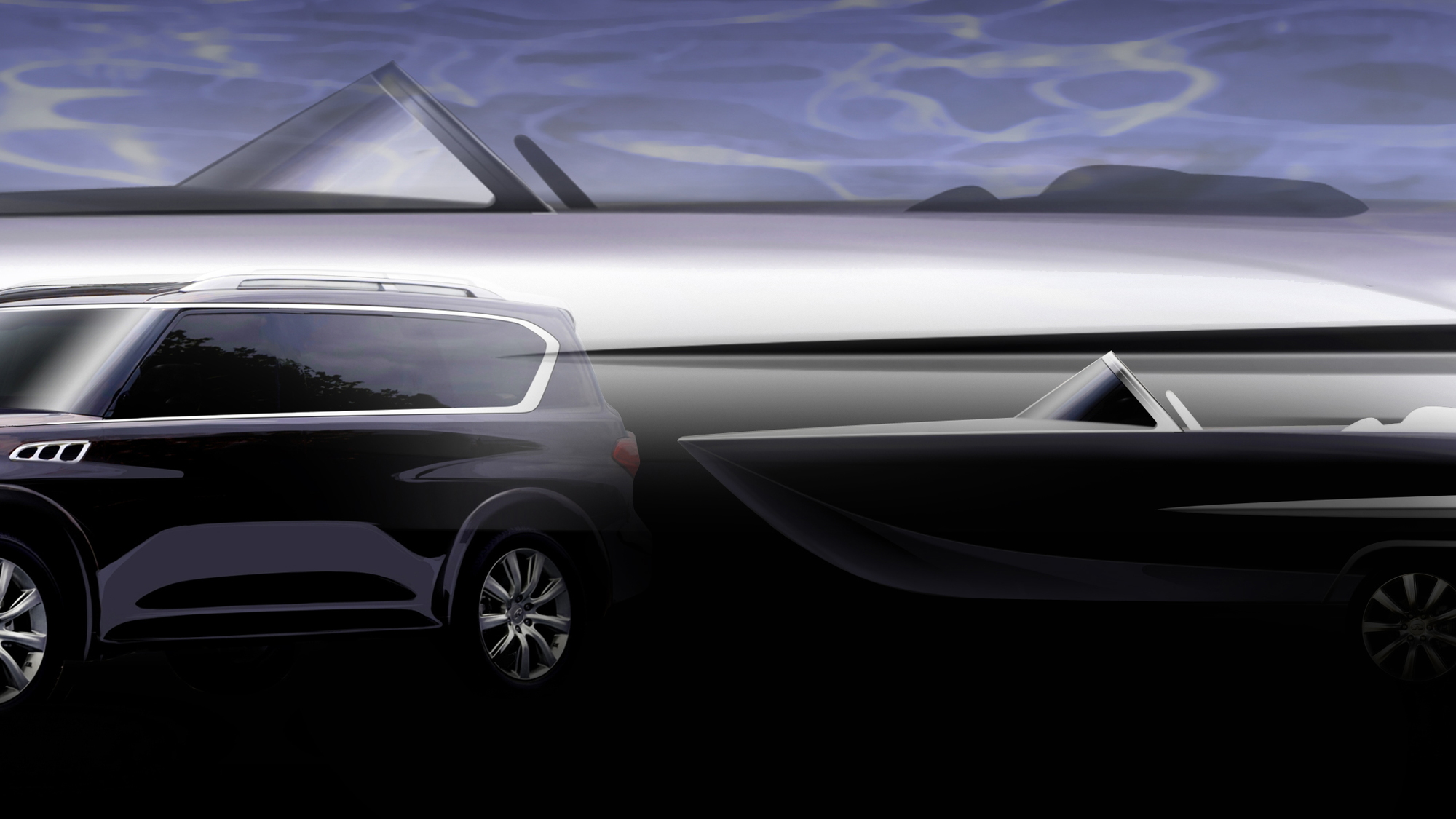 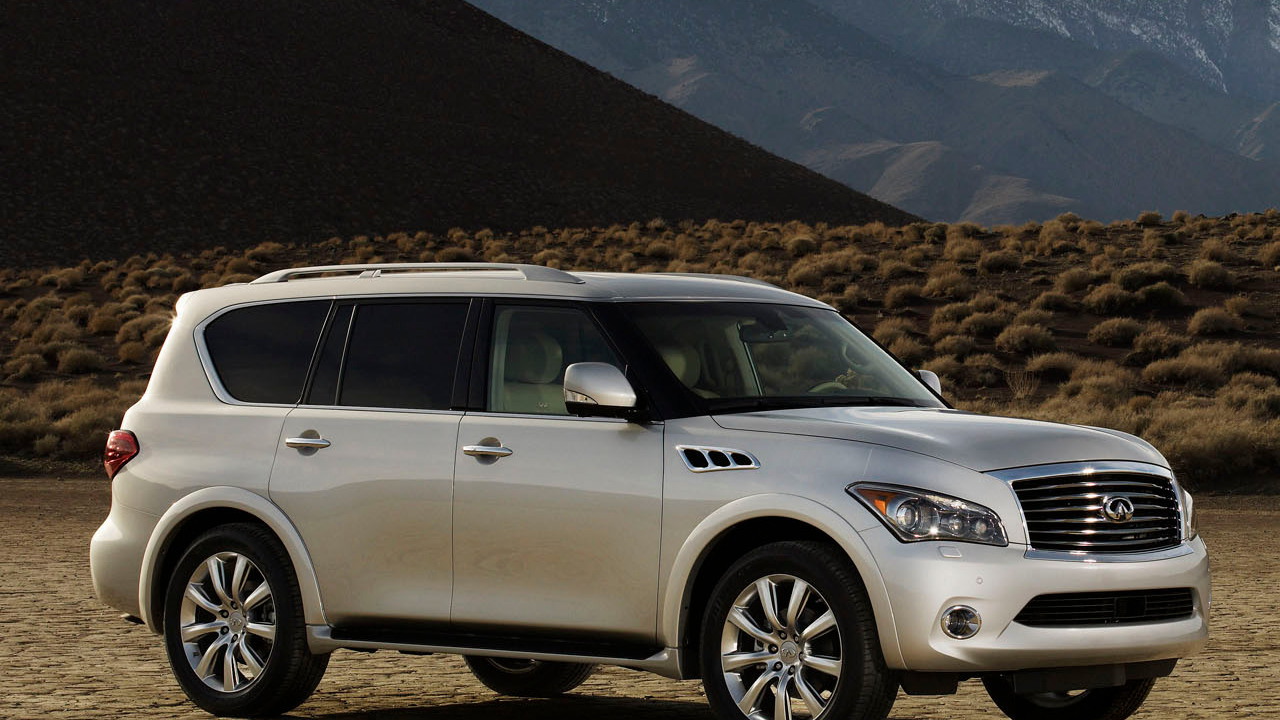 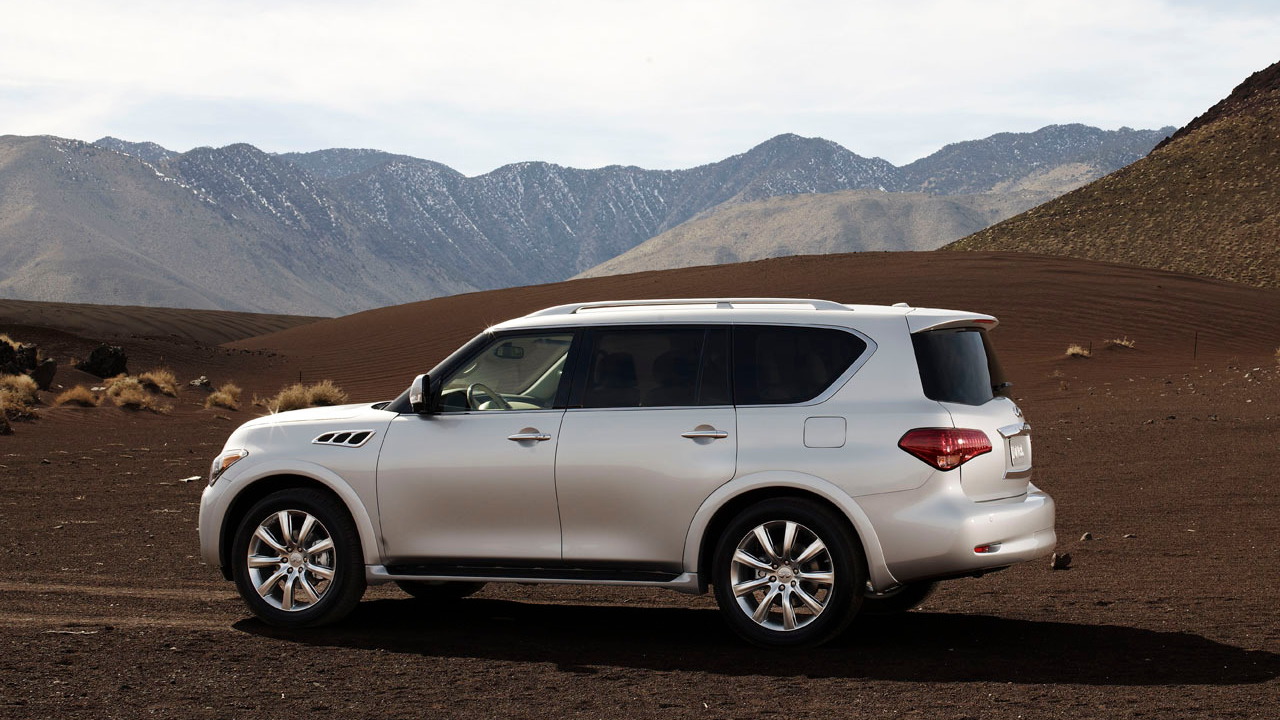 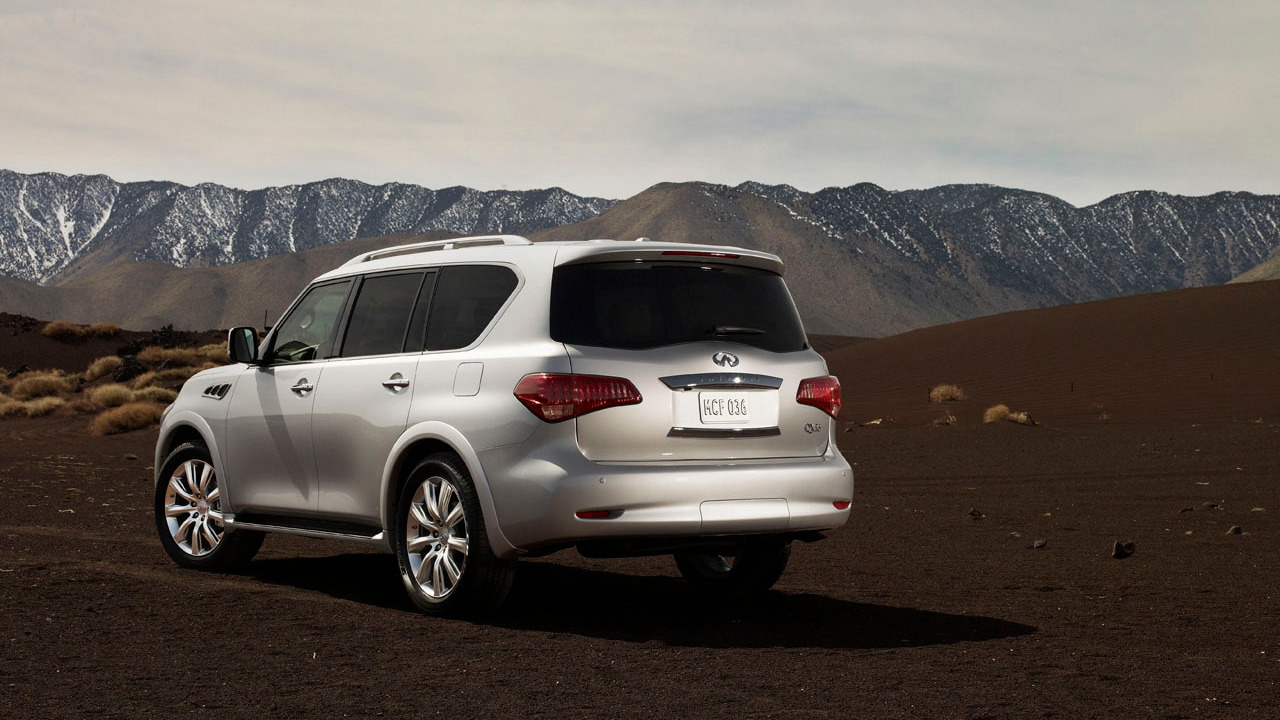 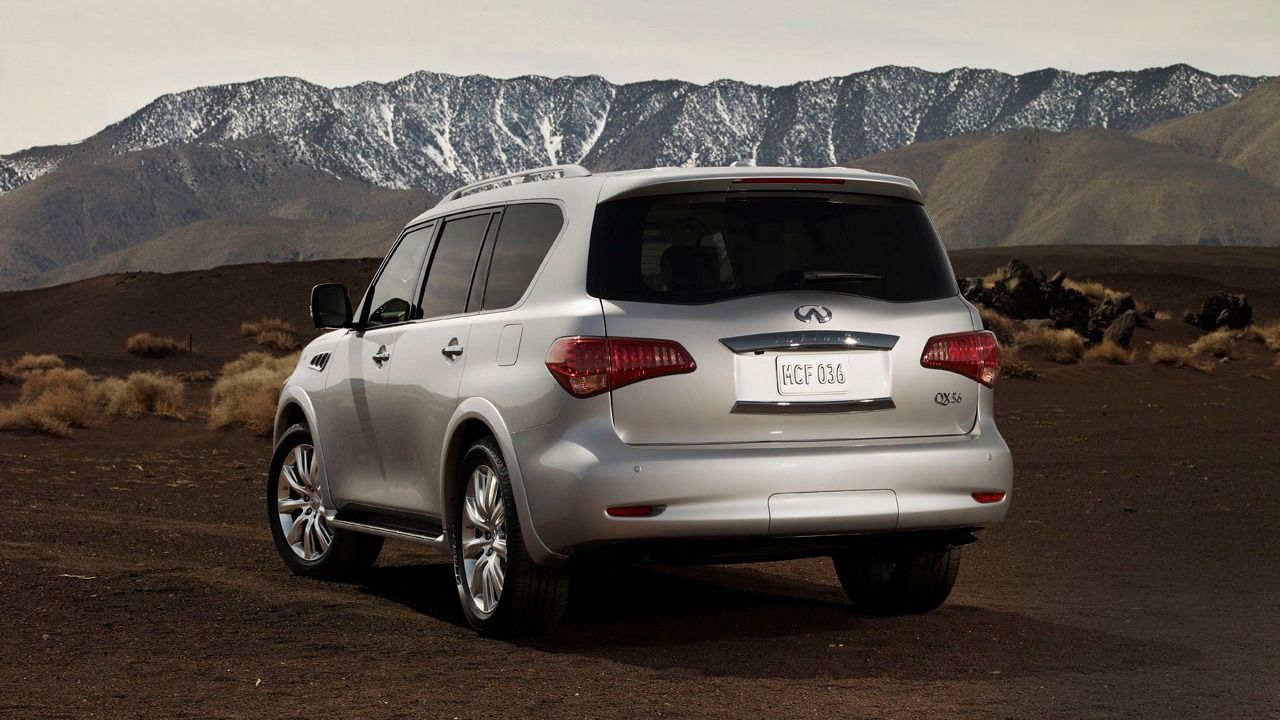 It's not really car-related, but since it uses the 5.6-liter V-8 from the Infiniti QX56, we find the company's plan to build a boat around the big engine pretty interesting. So far, Infiniti has done little more than reveal it's working on the project--but there's some special stuff in store.

Working with the students at a local community college near the Decherd, Tennessee plant that builds the QX56 engines, Infiniti plans to drop the 400-horsepower engine and its seven-speed automatic transmission for use in the project.

Infiniti will be posting updates on its Facebook page as the project moves toward completion.

We learned about this project in a behind-the-scenes discussion at the New York Auto Show, and while we can't tell you everything we know, we can tell you it will be very interesting.

Infiniti expects to have the boat ready in time for next year's boating season.