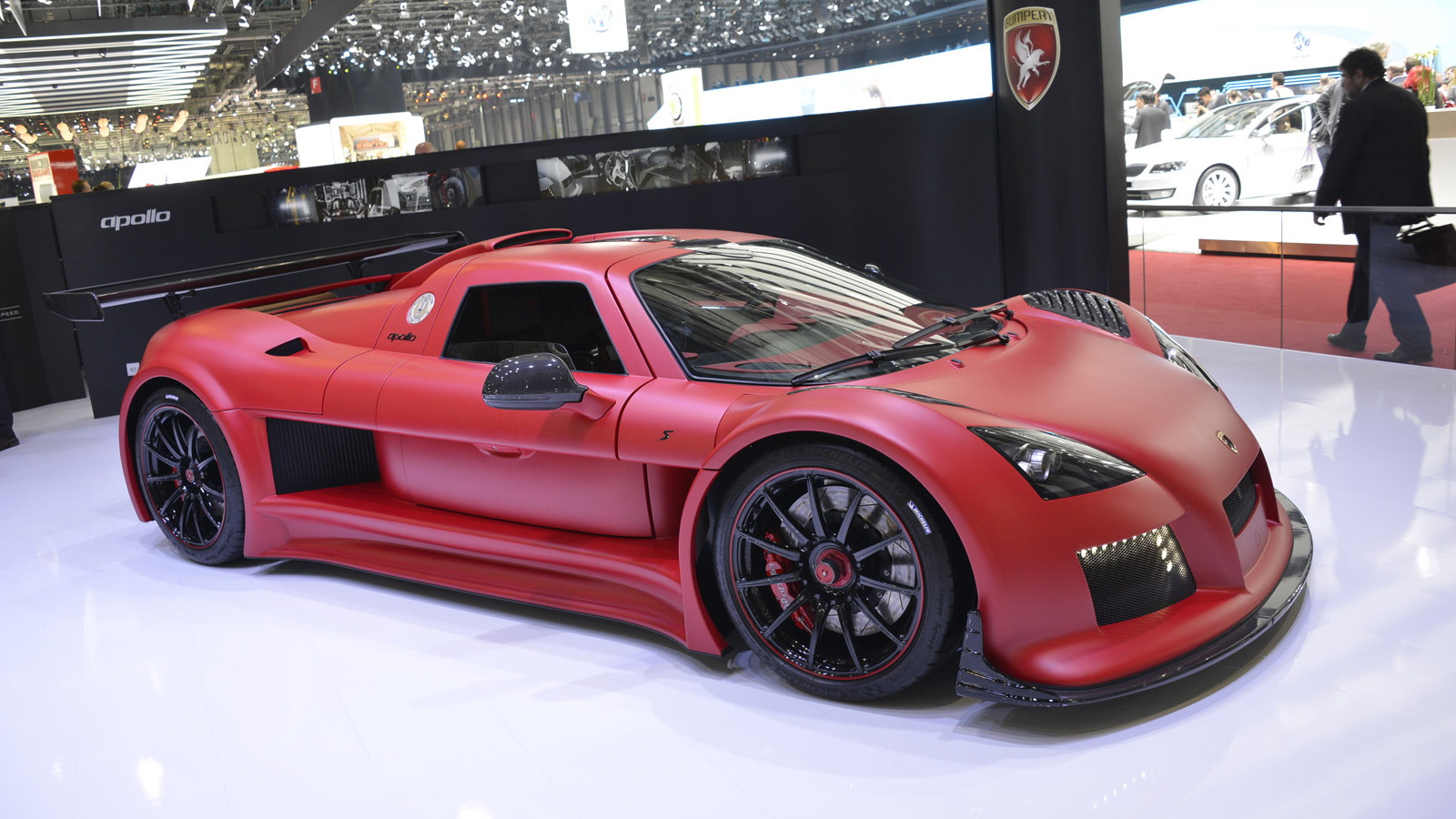 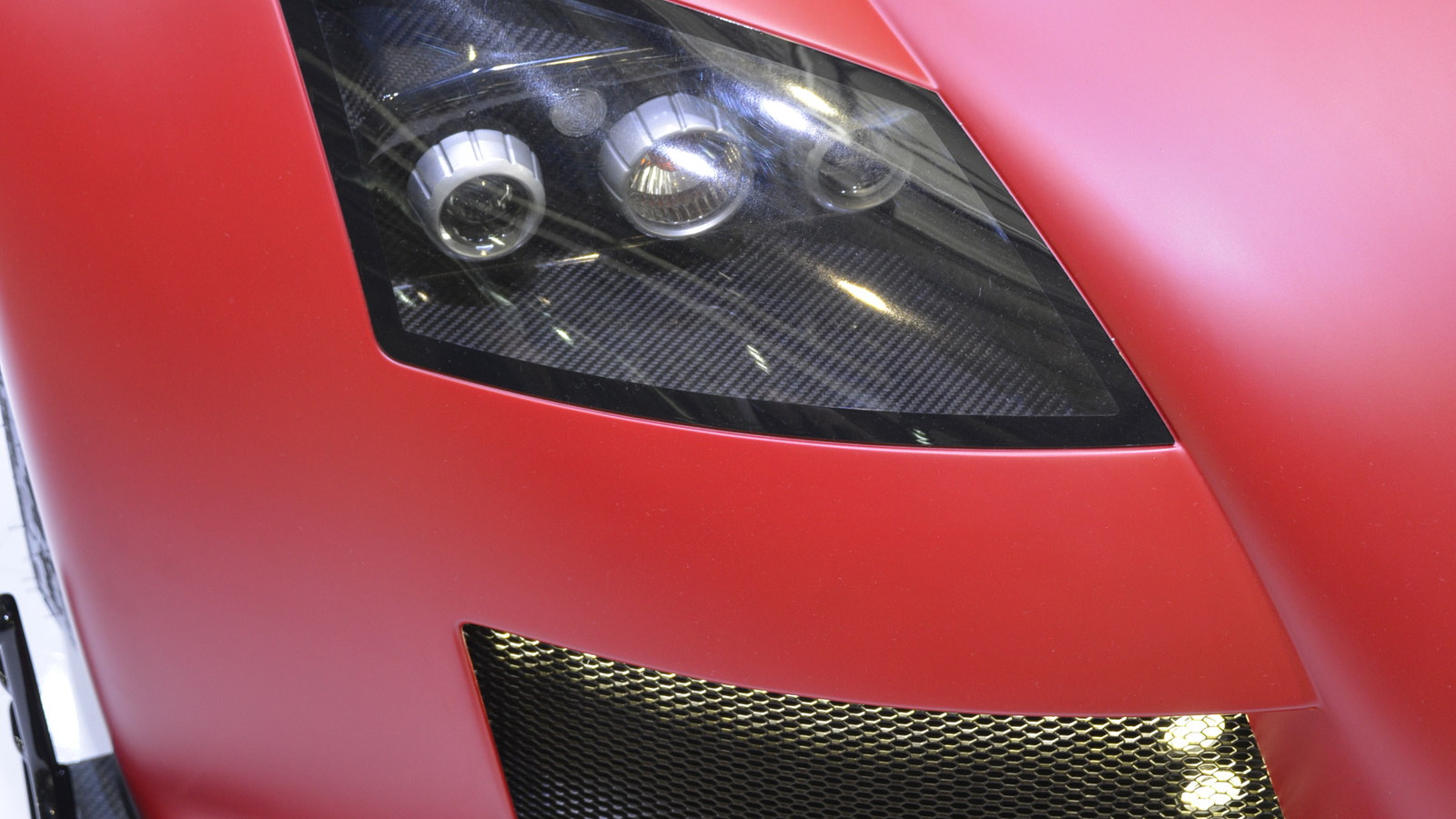 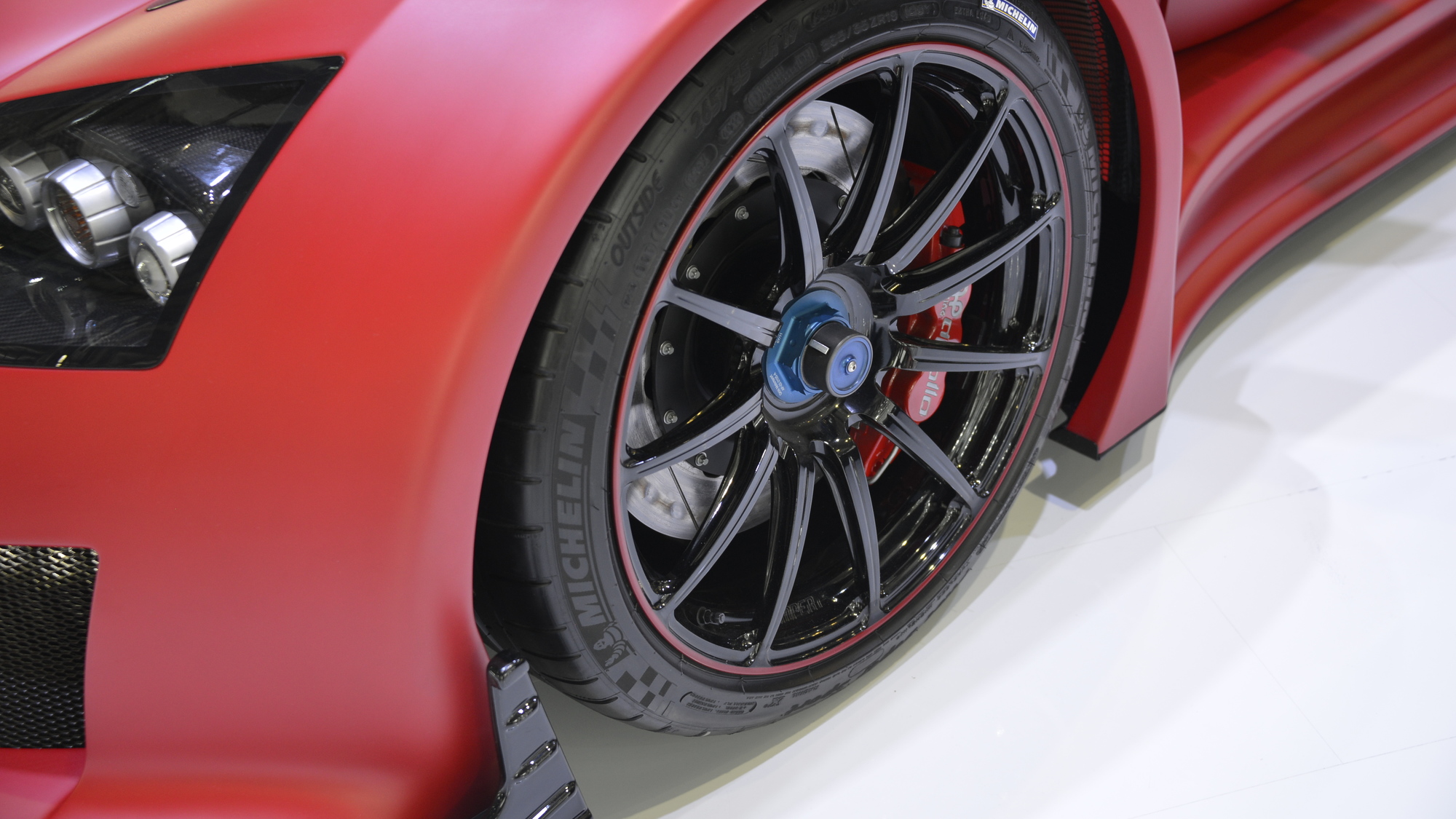 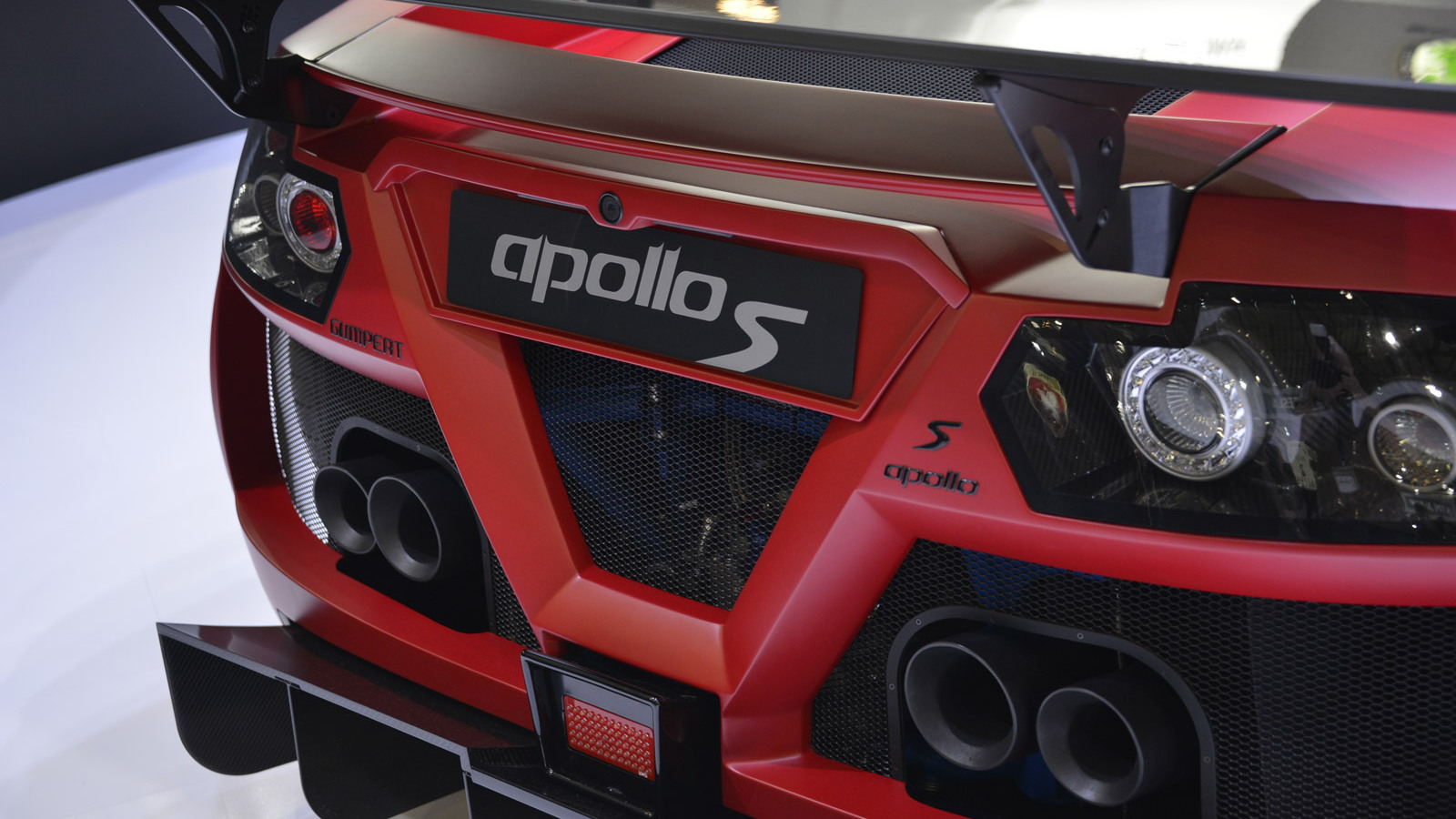 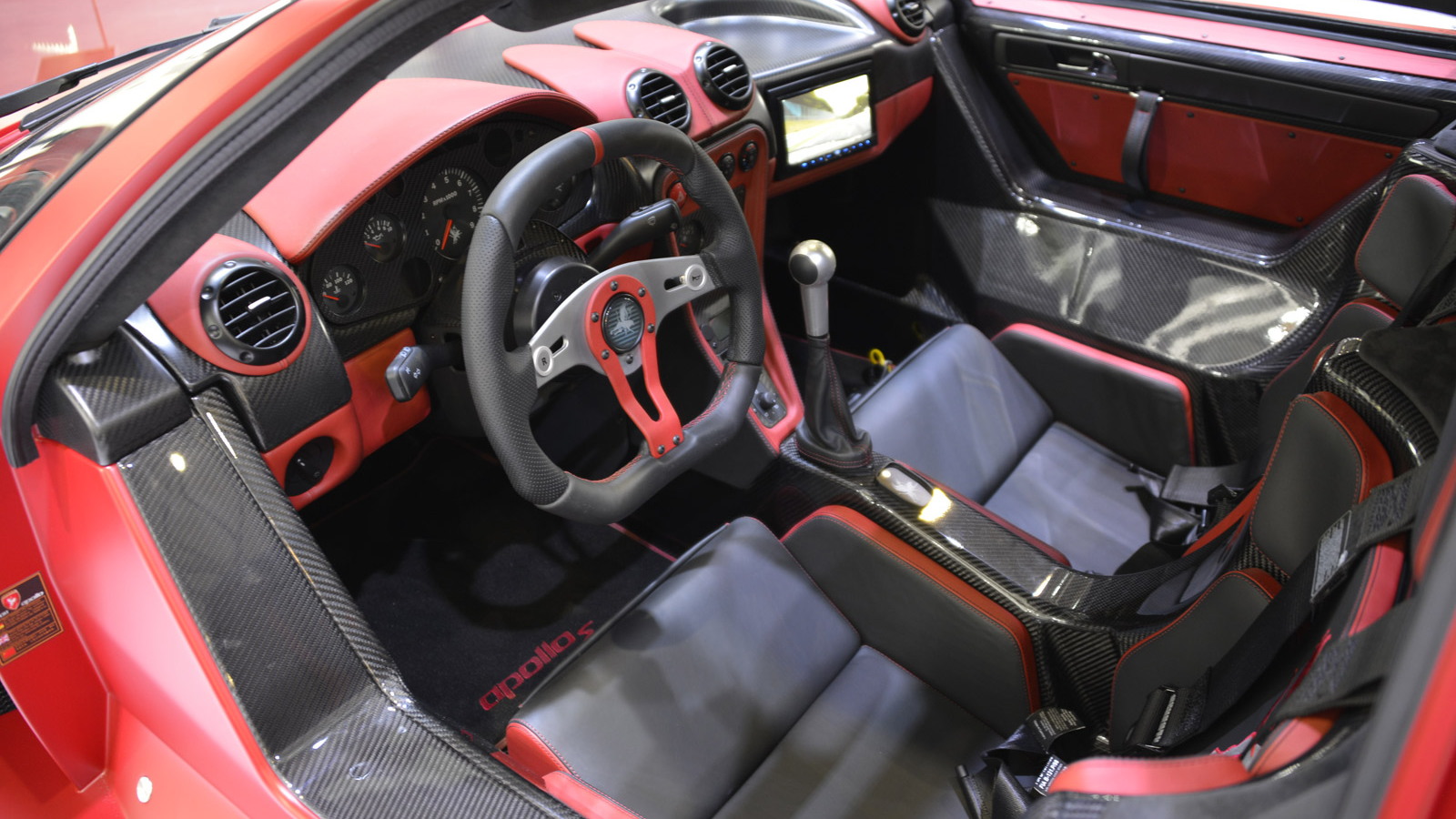 5
photos
Germany’s Gumpert Sportwagenmanufaktur is a maker of some of the most extreme supercars on the planet, though for whatever reasons its cars, despite outperforming some of the best cars from established marques such as Porsche, Ferrari and Lamborghini, have failed to ignite the market.

This led to the company filing for insolvency last August and ceasing production.

At the 2013 Geneva Motor Show this week, Gumpert confirmed that it has secured a new investor and will be launching in the coming years an expanded product range.

“Our distribution and dealer networks are being expanded worldwide and sister models will soon be added to the Apollo,” Roland Gumpert said.

The German exec went on to confirm that the first new models would be seen this year at a “major trade fair.”

In Geneva this week Gumpert presented its existing Apollo S, which in its latest state of tune develops 750 horsepower from its twin-turbocharged 4.2-liter V-8. The Apollo S, of course, is the car that was driven around the Nürburgring race track in a blistering time of 7:11.57 back in 2009.

Gumpert is keeping quiet on its future model plans, though at the 2011 Geneva Motor Show it previewed a new model in the form of the Tornante concept car. Not only did the Tornante look better than the Apollo, its full carbon fiber construction, both for the body and central monocoque structure, meant it was also around 220 pounds lighter.