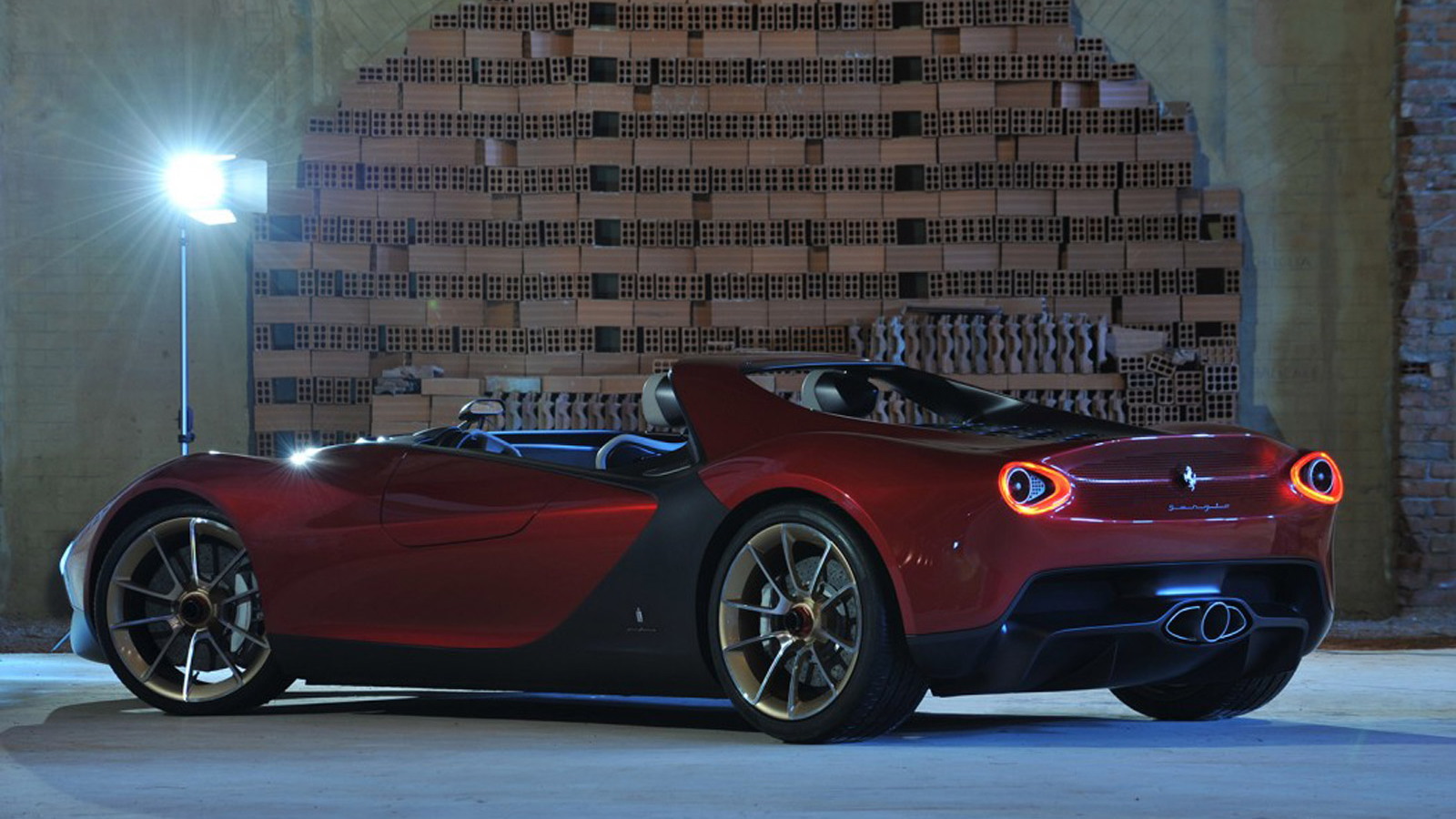 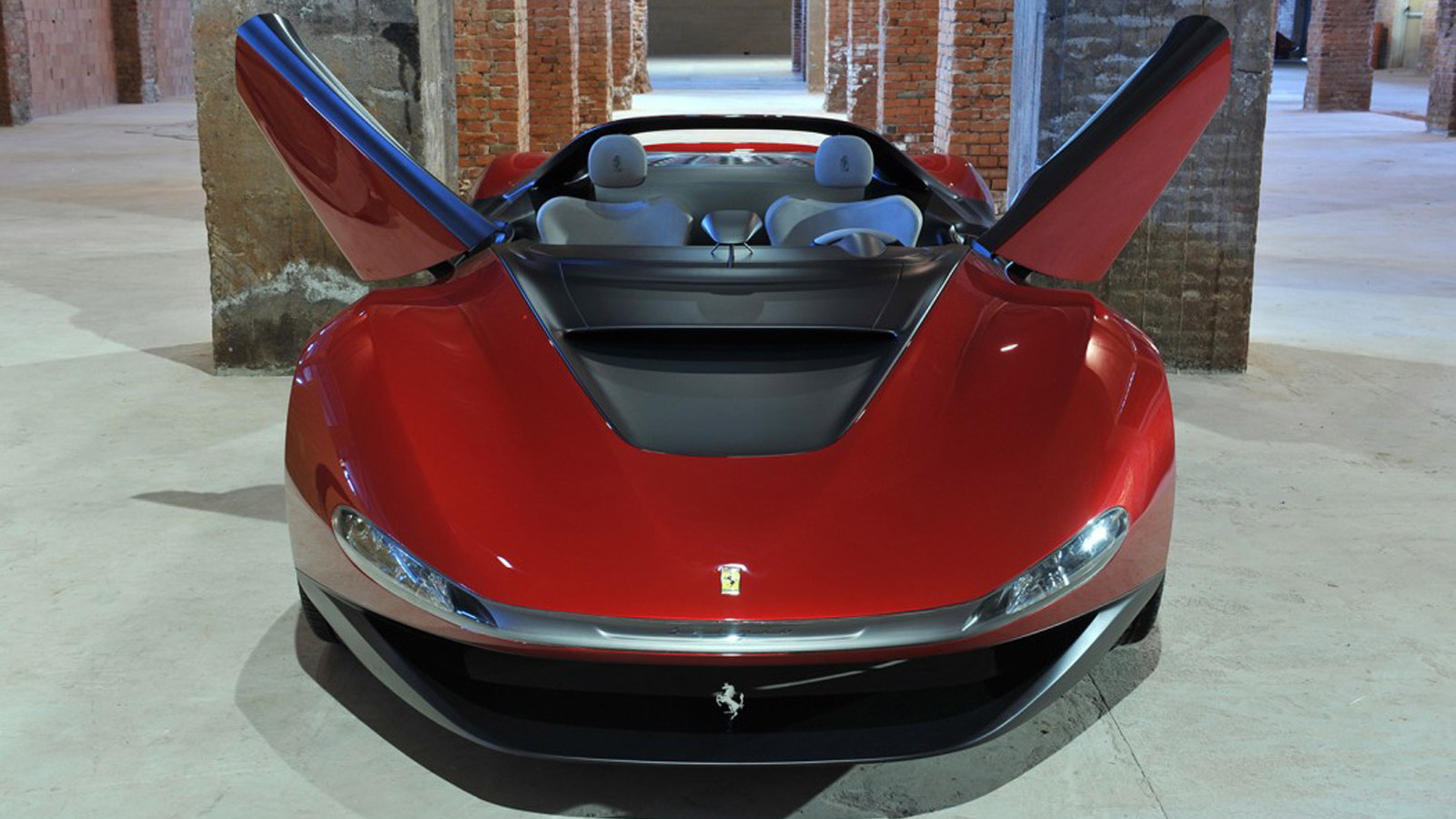 One of the highlights of this week’s 2013 Geneva Motor Show turned out to be Pininfarina’s new Sergio concept car, which was built not only to showcase the latest trends and talents of the Italian design house but to also honor its late patriarch Sergio Pininfarina.

The Sergio concept lends its name from the man who led Pininfarina for 40 years and conceived some of the greatest cars to ever see production, plus many that have remained pure show pieces.

These include the Alfa Romeo Spider Duetto, Peugeot 406 Coupe, the Ferrari Testarossa and F40, and more recently the Ferrari Enzo and Sintesi concept.

Throughout the years, there has been one brand that has so marked the history of Pininfarina, and that is Ferrari. It is only fitting, then, that that the Sergio be branded with the famous prancing horse logo.

In addition, the Sergio, which is a true two-seat barchetta, is actually built around a Ferrari, in this case the 458 Spider. But apart from the interior, you’d hardly guess the two cars had anything in common.

The Sergio is distinguished by a very simple yet elegant style, which is a trademark of Pininfarina’s creations. The concept also expresses a link to Ferrari models from the 1960s, with its bulging and sensual wings inspired by those of sports cars and racing cars of that era.

While it’s amazing to look at, most of the lines also provide functional benefits in terms of aerodynamics. The dual spoiler up front, for example, helps provide downforce as well as channeling air to the brakes and engine intakes. The aerodynamic deflector in front of the cockpit also creates a virtual windscreen through the deviation of the air flow, protecting the passengers from turbulence.

The roll bar, designed as a wing surface, is perfectly tuned to meet the air flow coming from the front, adding a further downforce effect. And even the rear-view mirror takes on a fluid form that, given the flow of the front baffle, helps to further divert air from the heads of the passengers.

This is all very good, as you’ll want to drive the Sergio fast considering the powertrain hidden beneath its sultry shape.

Being based on the Ferrari 458 Spider, the Sergio benefits from a 4.5-liter V-8 engine tuned to deliver 570 horsepower and 400 pound-feet of torque to the rear wheels. However, at only 2,822 pounds, the Sergio is around 330 pounds lighter than the 458 Spider, which means it should be considerably faster. Pininfarina quotes a 0-62 mph time of 3.4 seconds and a top speed of 200 mph.