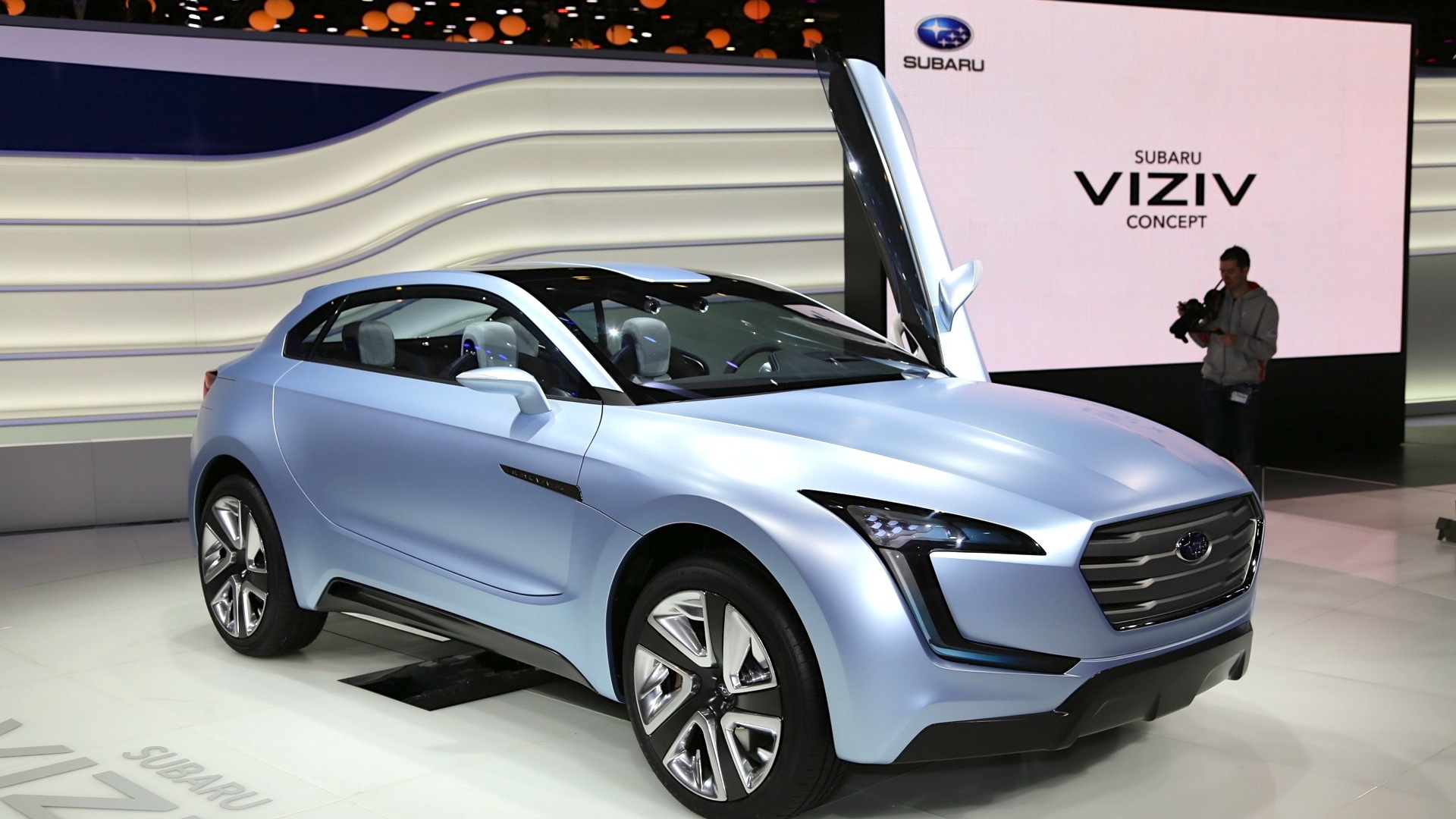 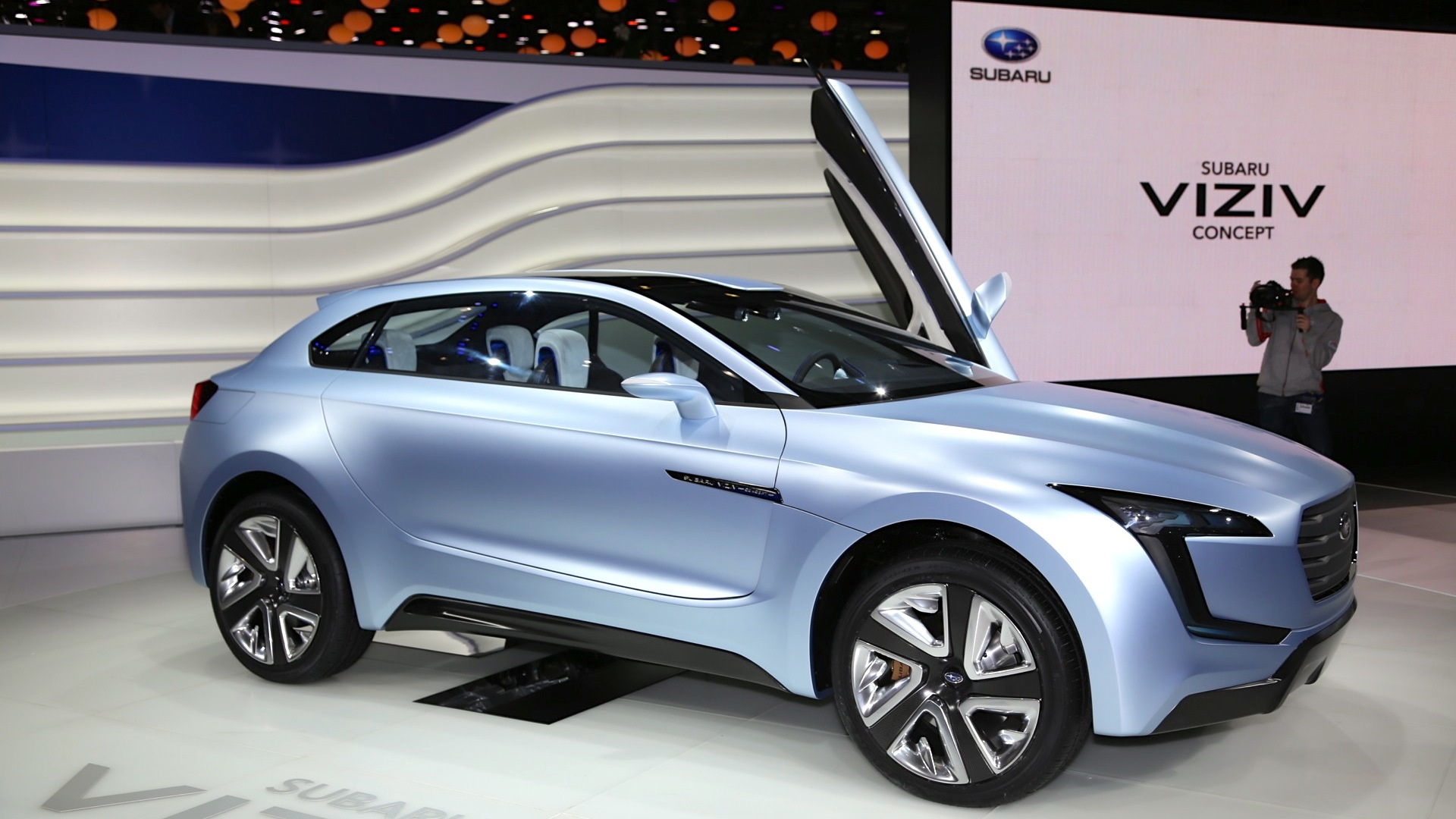 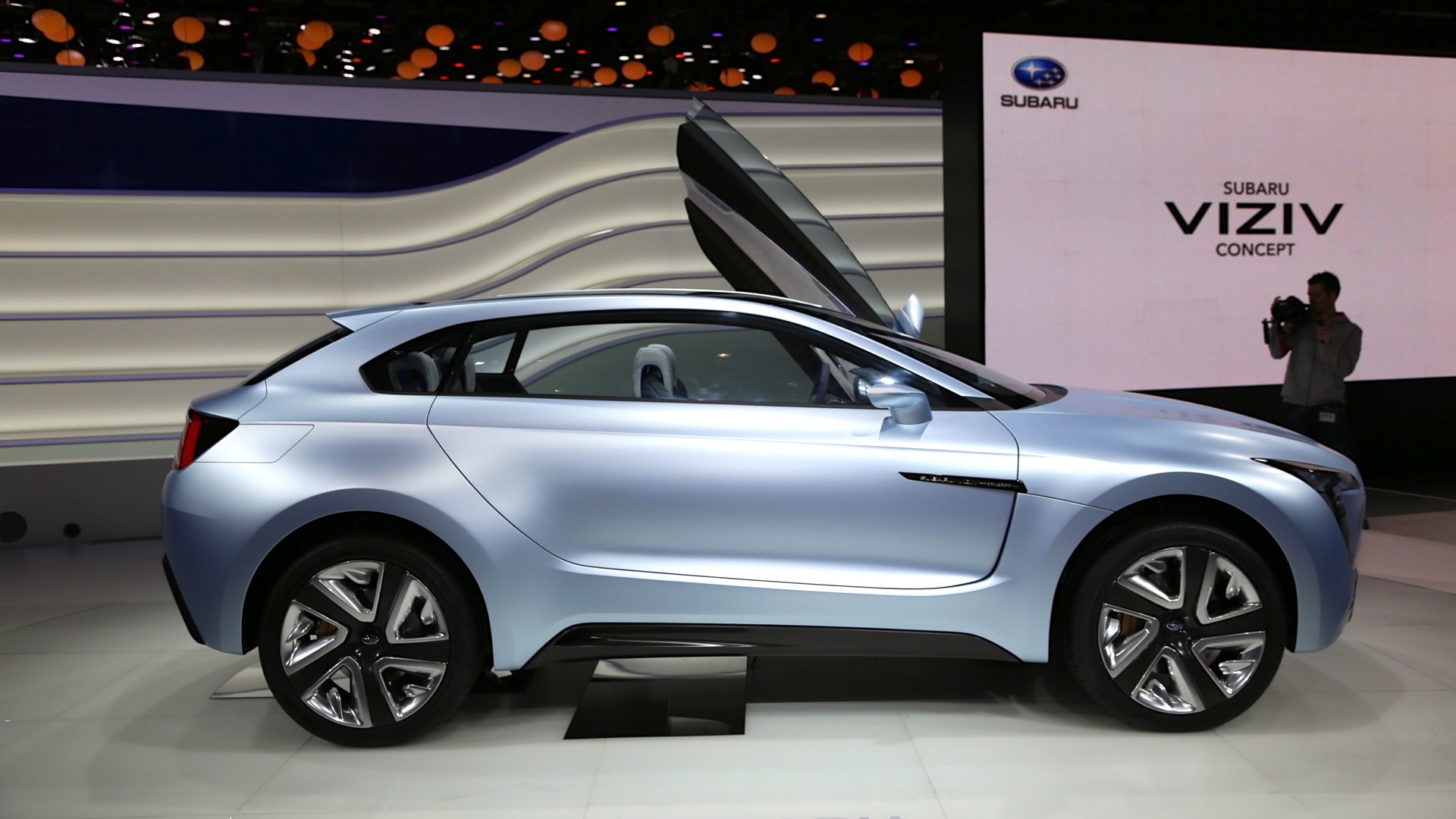 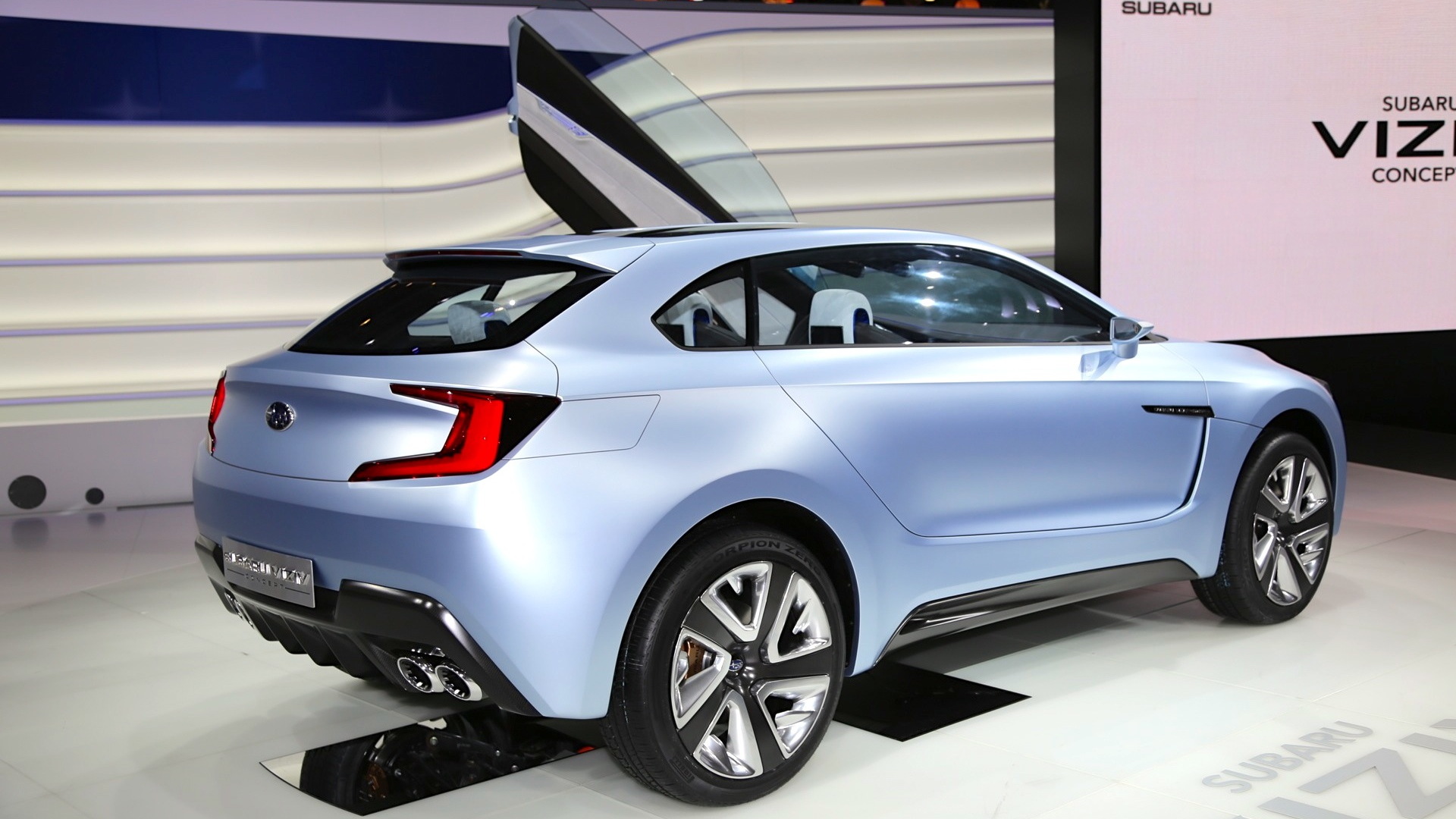 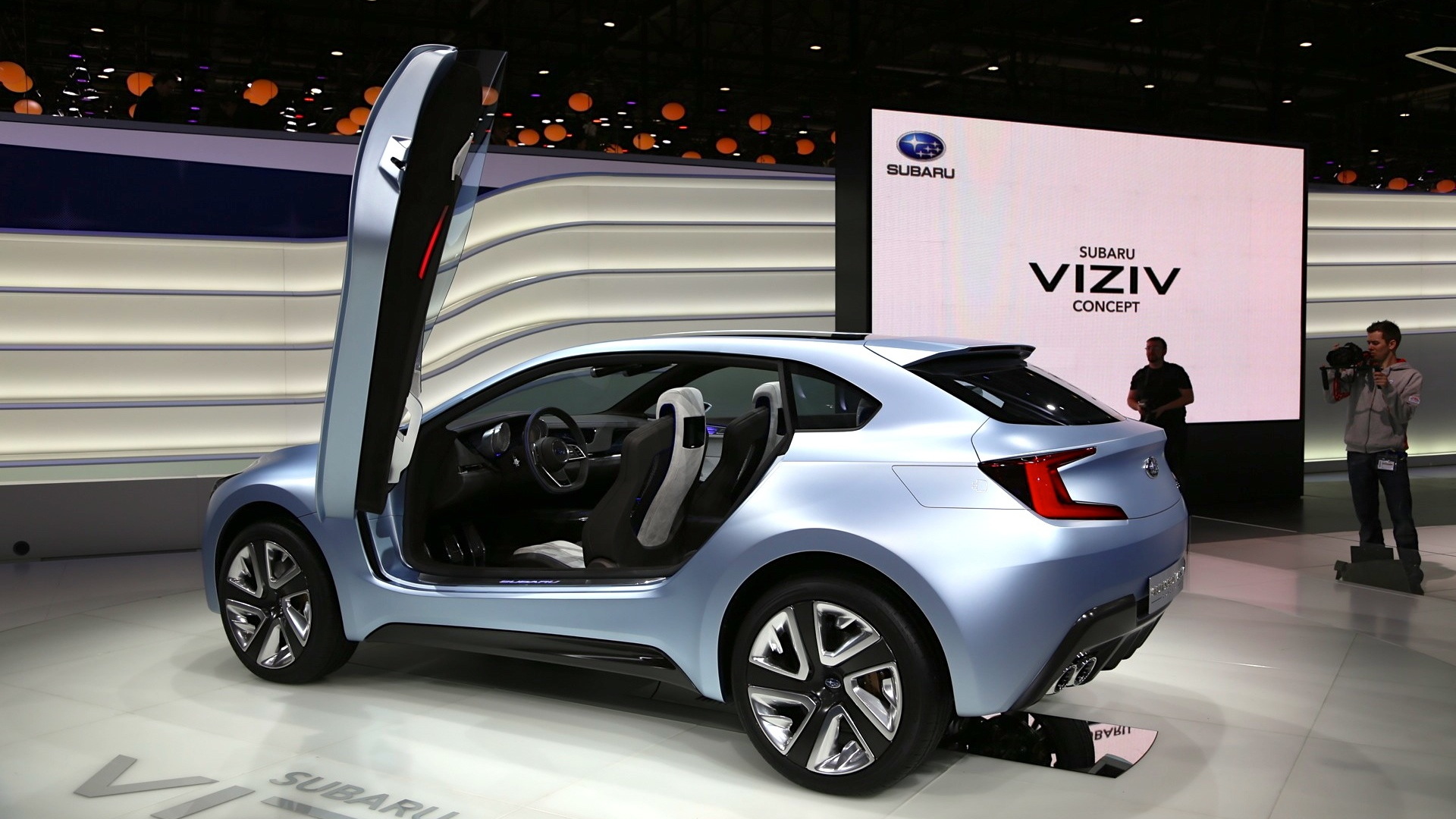 12
photos
While Subaru's crossover and SUV styling has had some notable misses, the new Viziv concept unveiled today at the 2013 Geneva Motor Show looks to put the brand on a very attractive new heading.

Still a bit quirky--certainly not plain vanilla--the Viziv doesn't offer any of the awkward or confused lines of the early Tribeca. The aggressive front end is big and prominent, but it looks rugged and modern in a fresh and unique way.

Laid out as a two-door, four-seater, the concept doesn't necessarily directly presage any production model, but we could see elements of the Viziv's styling in the next round of Subaru's cars.

Read here for the full details on the Subaru Viziv concept

Under the skin of the Viziv, a through-the-road hybrid system replaces the typical symmetrical all-wheel drive layout, and a diesel boxer engine pairs with the electric motors instead of a gasoline boxer.

Even under the harsh glare of stage lights in Geneva, the Viziv Concept has us eager to see what's next from Subaru's crossover range. And that's a surprising change in direction.