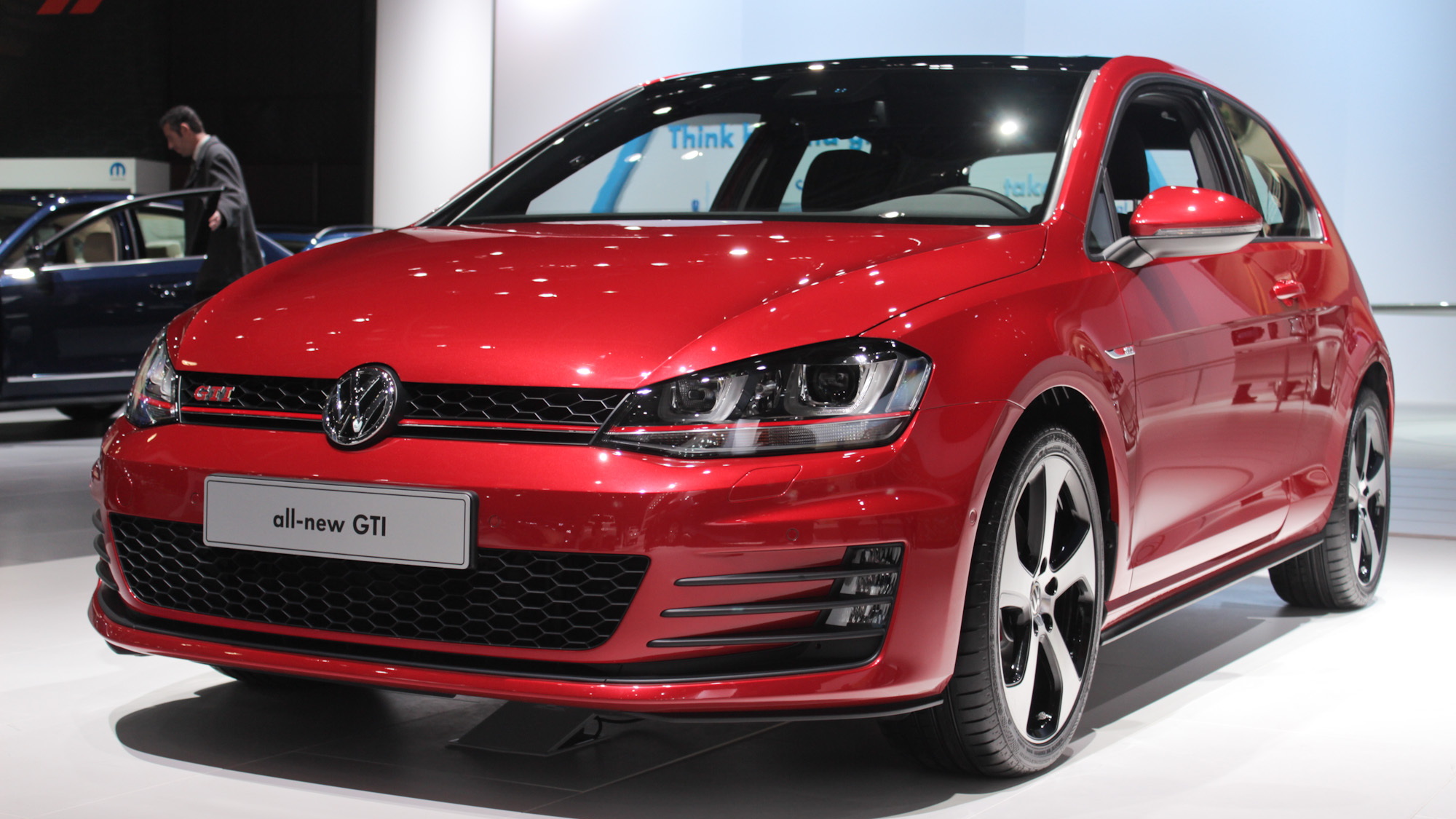 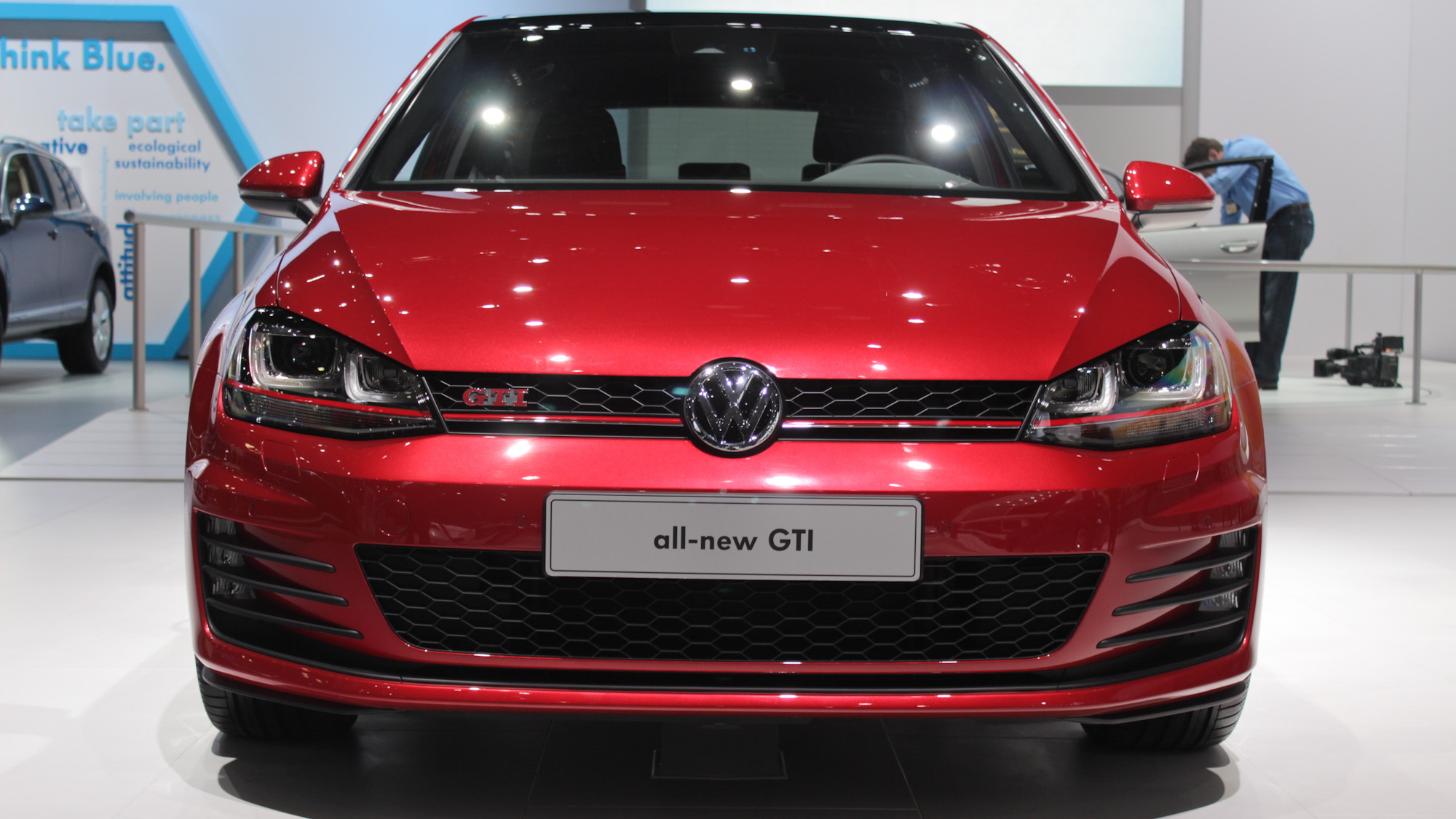 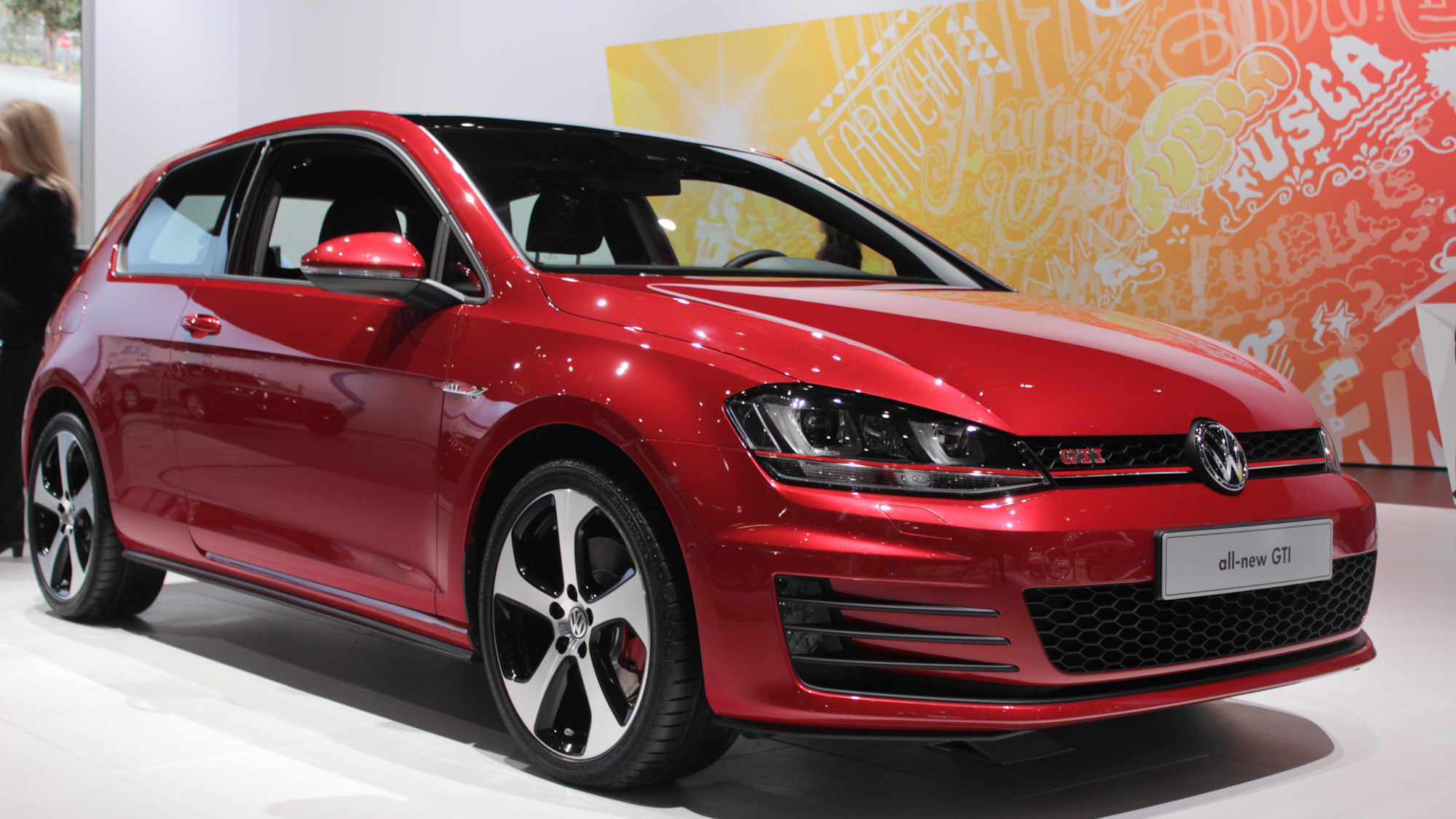 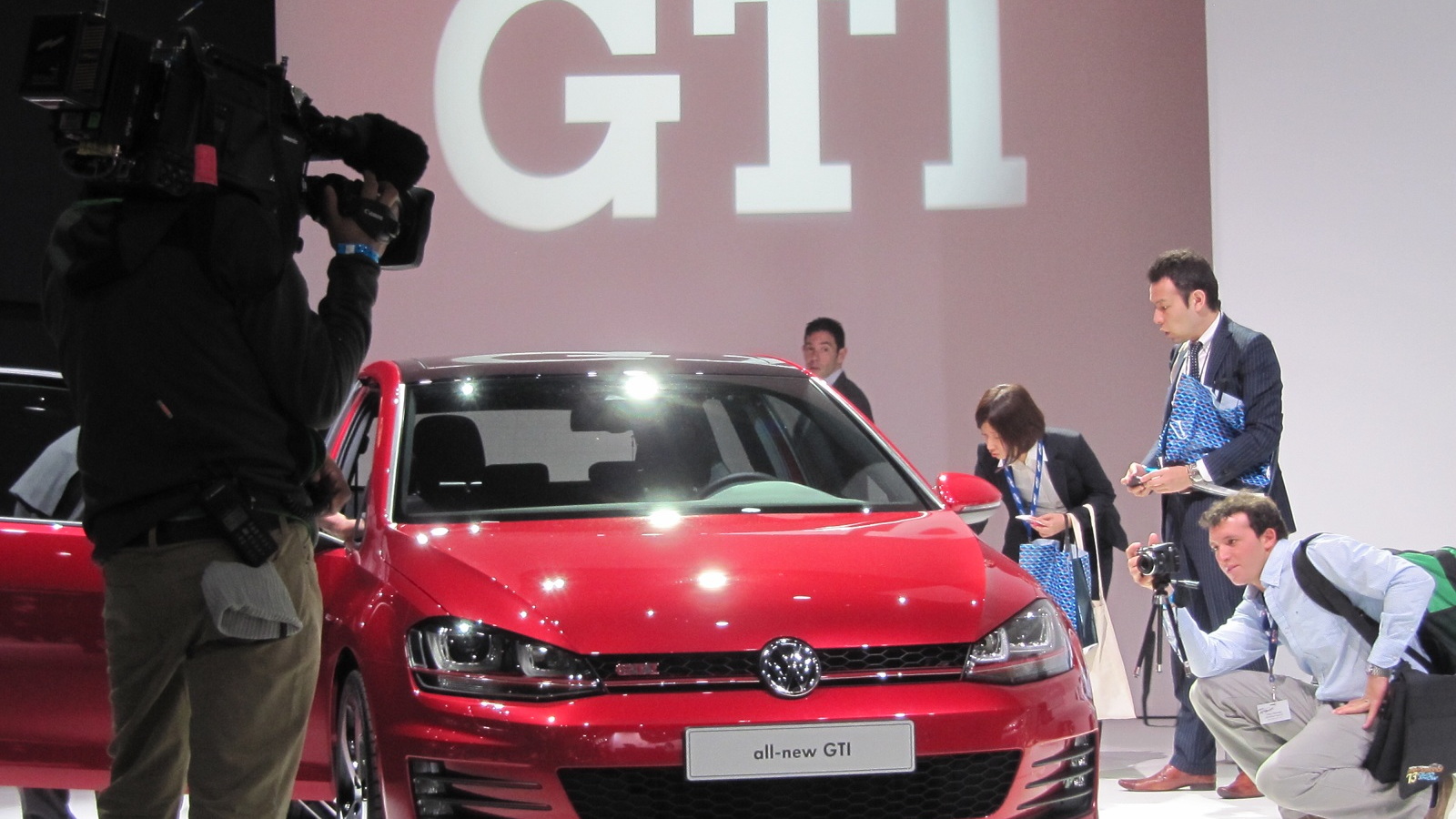 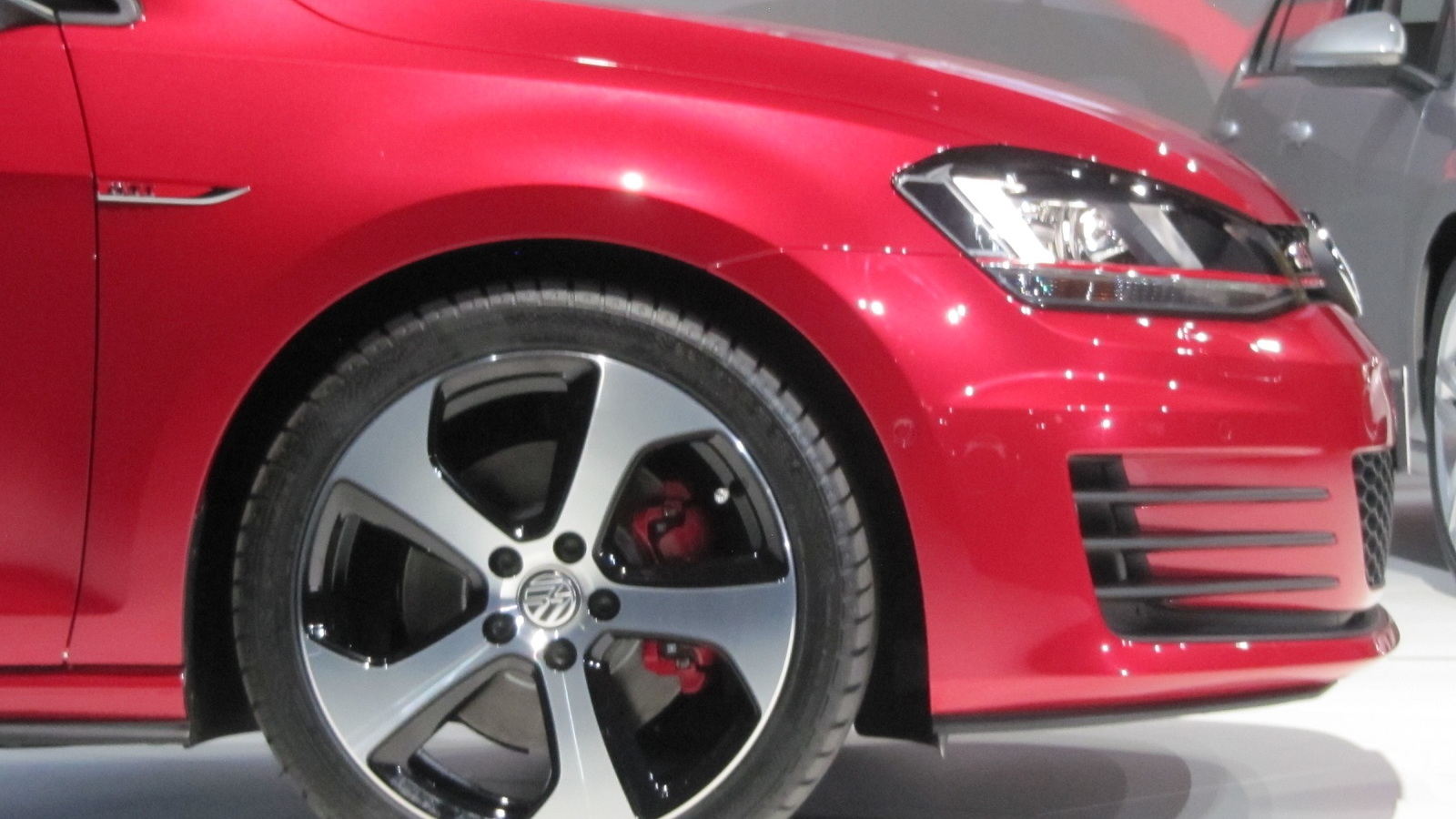 34
photos
The latest in Volkswagen's hot hatch saga is upon us, in the form of the stronger, sleeker 2015 GTI.

It's also getting a new diesel equivalent in the form of the GTD, and the Golf Variant gives us a preview of what to expect of the 2015 Jetta SportWagen.

They're all on display today at the 2013 Geneva Motor Show.

As one of the progenitors of the hot hatch genre, the GTI has more than just its own perennially good sales figures to live up to; it has to sate the desires in the hearts of millions of enthusiasts.Now entering its seventh generation, the latest GTI is beefed up for 2015, with 220 horsepower (10 percent more than the last GTI), 258 pound-feet of torque, and a new optional performance pack straight from the factory.

But what if you'd like a little extra mileage with your sporty Golf? That's where the 2014 VW GTD comes in. Packing 184 horsepower and 280 pound-feet of torque, it's nearly as powerful as the last GTI, but with far more twist. It's also rated at 56 mpg combined in the European cycle.

European version of the Golf Wagon (AKA Jetta SportWagen)

For those with less sport and more utility in mind, there's the Golf Variant (a Jetta SportWagen for U.S. readers). Packing a large range of diesel and gasoline engines, it offers efficiency and space in a compact package.

The Variant also previews the replacement for the Jetta SportWagen, and while it will shed many of its European engine variants for U.S. sale, it should still offer a choice between diesel and gasoline engines, with the latter likely available in two or more forms. Don't expect the new SportWagen to arrive until the 2015 model year, however, likely indicating a mid-to-late 2014 launch.