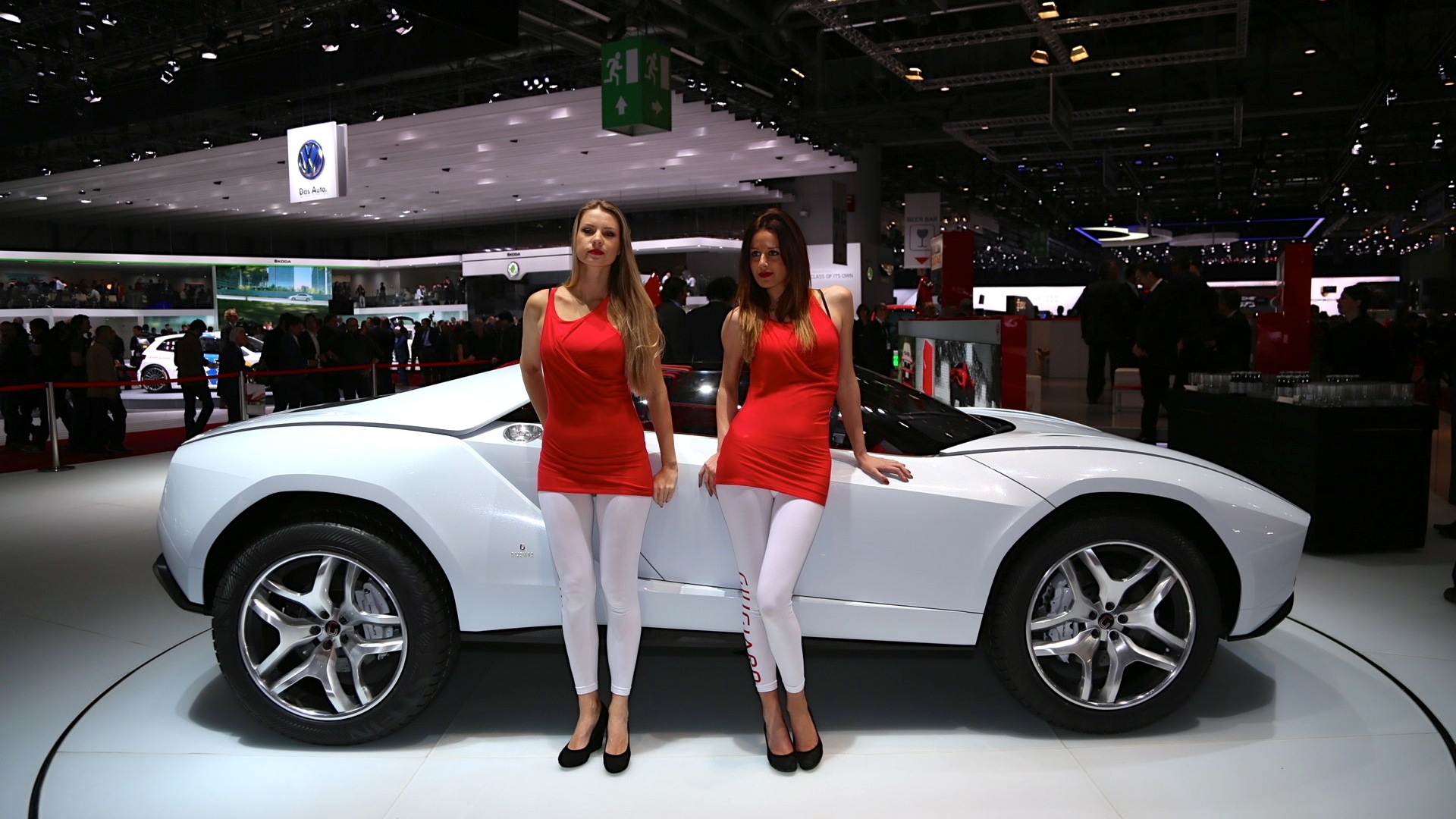 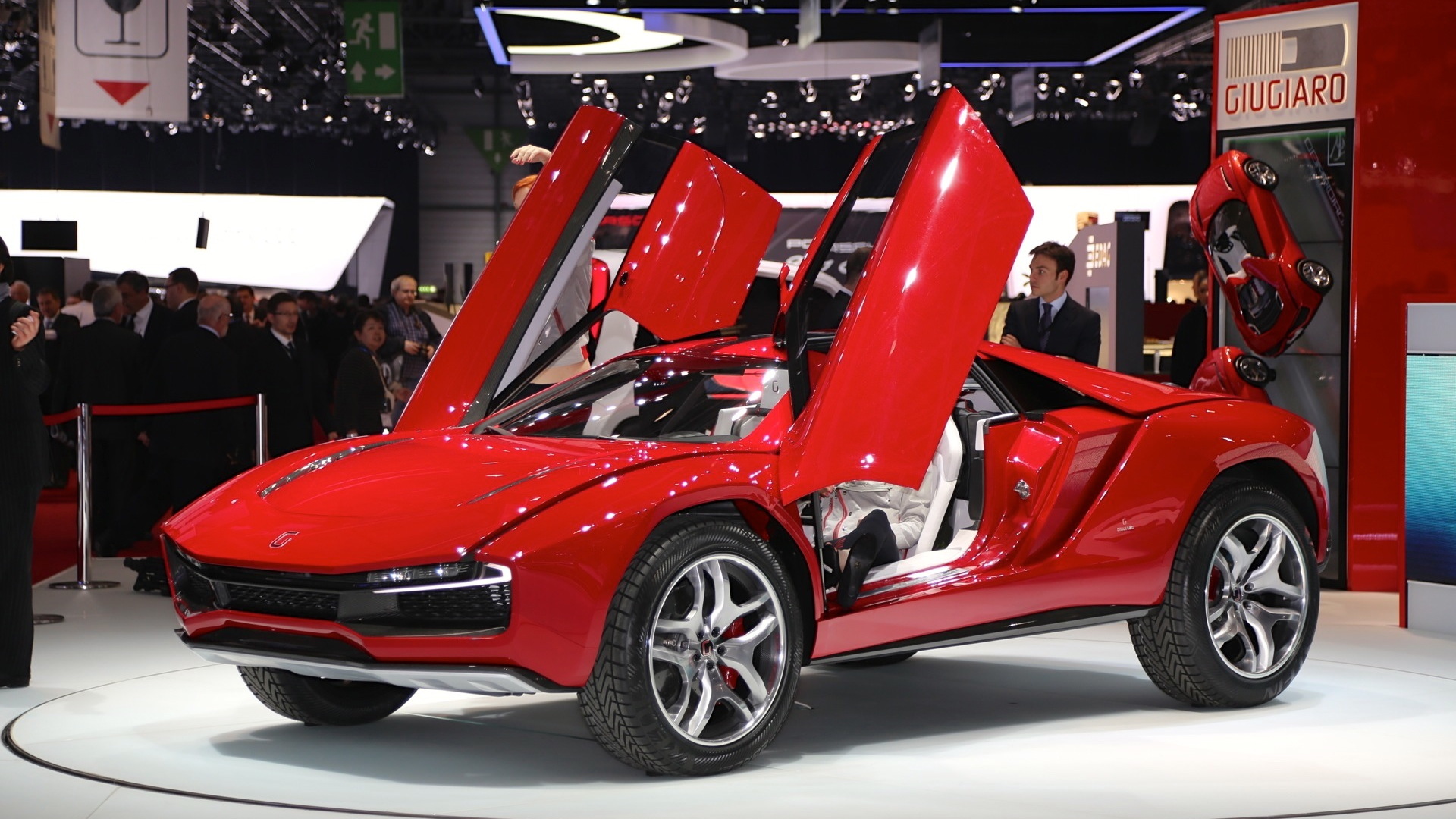 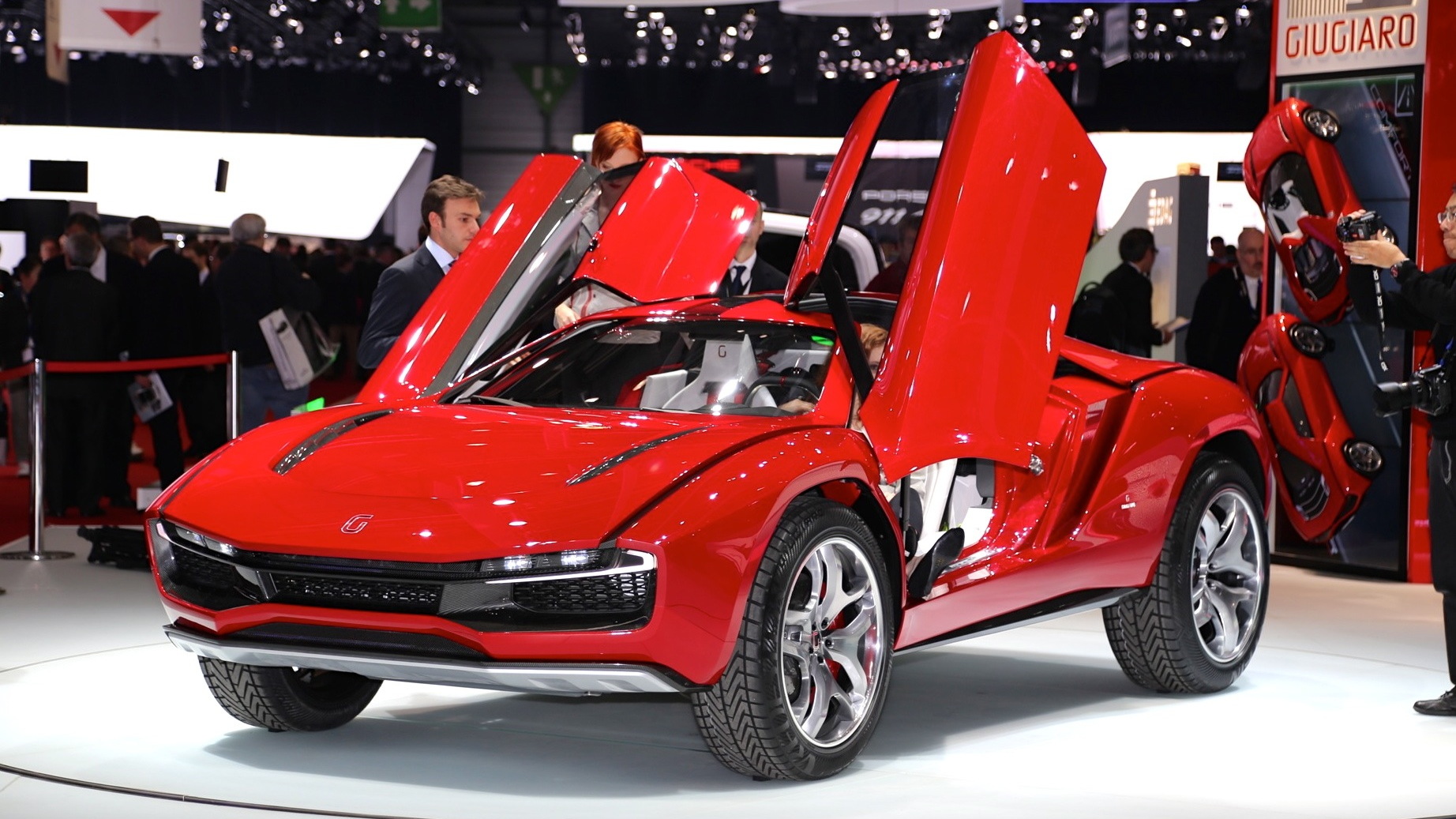 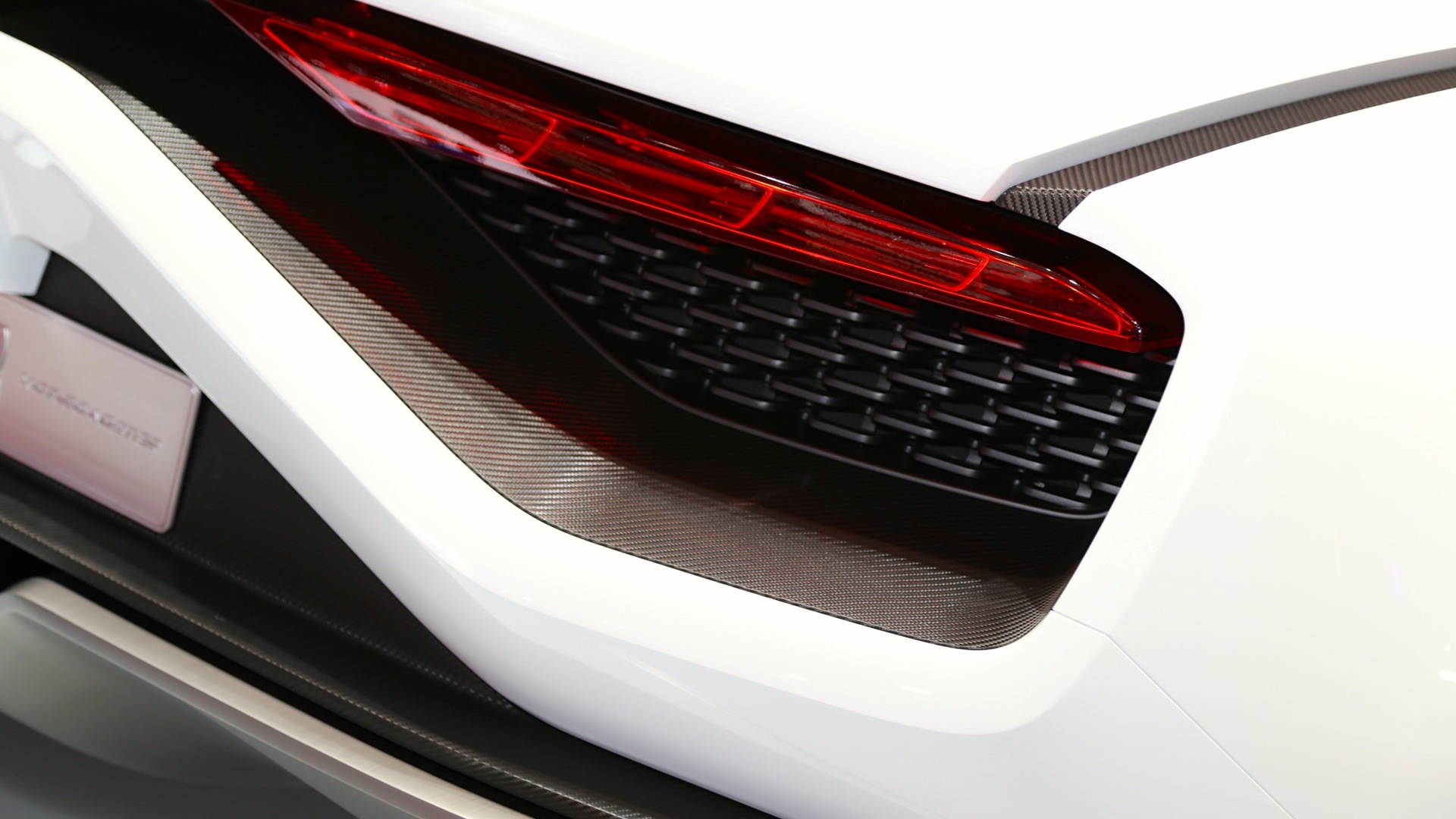 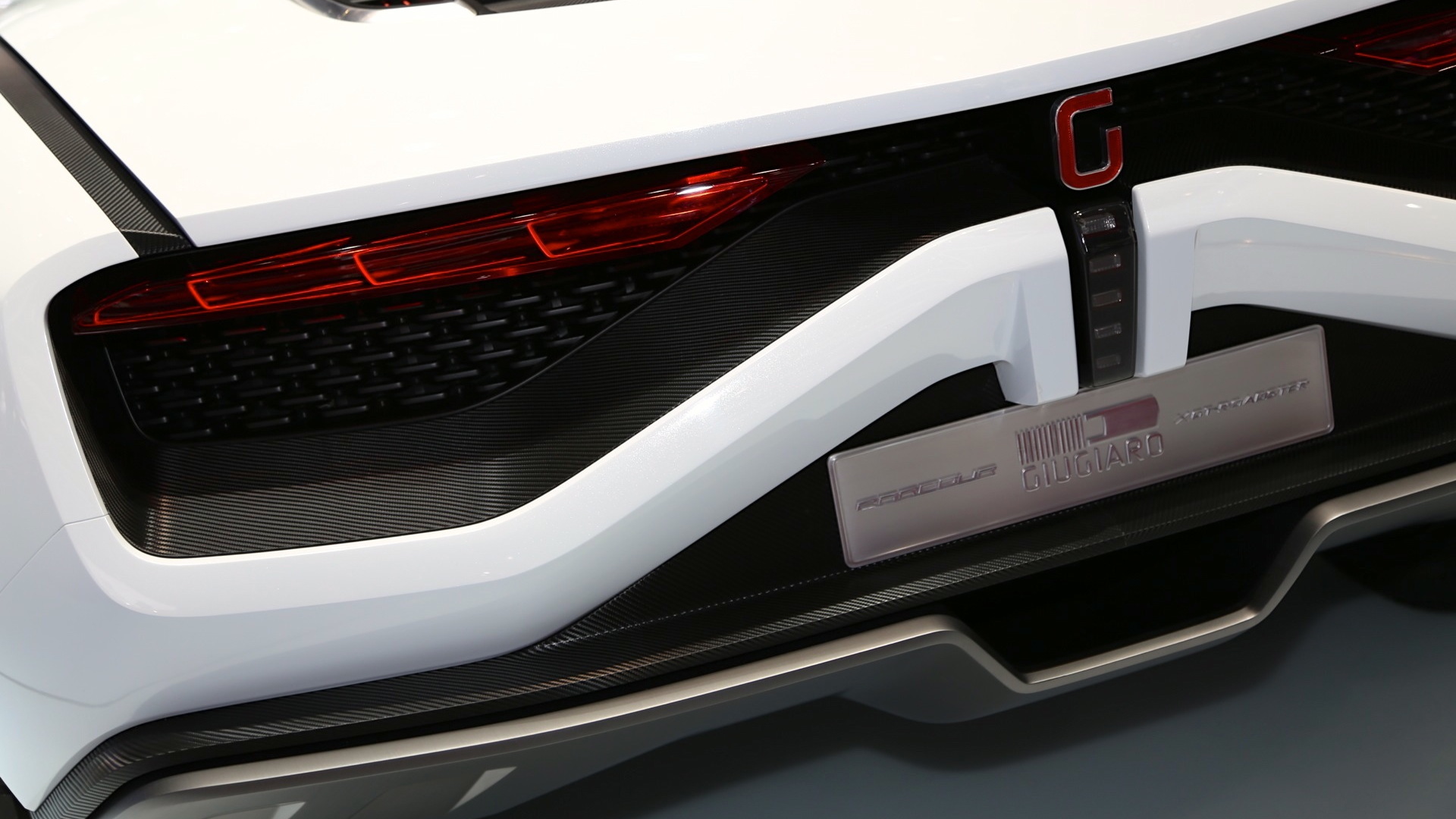 13
photos
The concept: Take a Lamborghini Gallardo, and add some SUV toughness, so that the Parcour can, true to its name, go anywhere--at least anywhere there's a road.

Of course, since Italdesign Giugiaro is behind this new concept, shown here at the 2013 Geneva Motor Show, they've also made it beautiful, distinctive, and not at all derivative of the Gallardo in design.

The Parcour keeps the Gallardo's mid-engine layout, along with its 550-horsepower, 5.2-liter V-10 engine, plus all-wheel drive. Two body versions are being shown--both a coupe, and a Parcour Roadster, which is simply an open-top version of the coupe, but with a true continuation between the passenger compartment and the engine bay. Scissor doors and brawny detailing give these models

The concept car also has a trick suspension system that borrows the Aventador's design but substitutes the push rod for a pair of coilovers (two at each wheel). A base set of four coilovers lets it be a low-riding GT, while a hydraulic system can bring up the ride height and unlock a rocker to access the second 'stage' of the suspension, essentially, with added inches of clearance and more fortitude for rough roads.

Ride height ranges from 8.3 inches--as much as some of the more capable crossovers--all the way up to a 13-inch mode that would put KITT's off-road mode to shame.

Although a Parcour in production might set aside some high-speed performance or at-the-limit handling in favor of that go-anywhere ability, to us it seems like a worthwhile sacrifice. As anyone who's had to drive a Gallardo around town will attest, a supercar's low ground clearance--especially in front--can make simple tasks like traversing a driveway ramp or parking building impossible (or abrasive).

We have no reason to believe that this model is production-bound, but it's good food for thought. Thanks to all the added clearance, and a 0-60 mph time that's been preserved at 3.6 seconds, such a model could prove popular for those in developing countries or those with poorly developed road networks. Or simply those in Los Angeles.

Take a look at these photos of the Parcour, as well as those in our earlier post, for this refreshingly different take on a supercar.