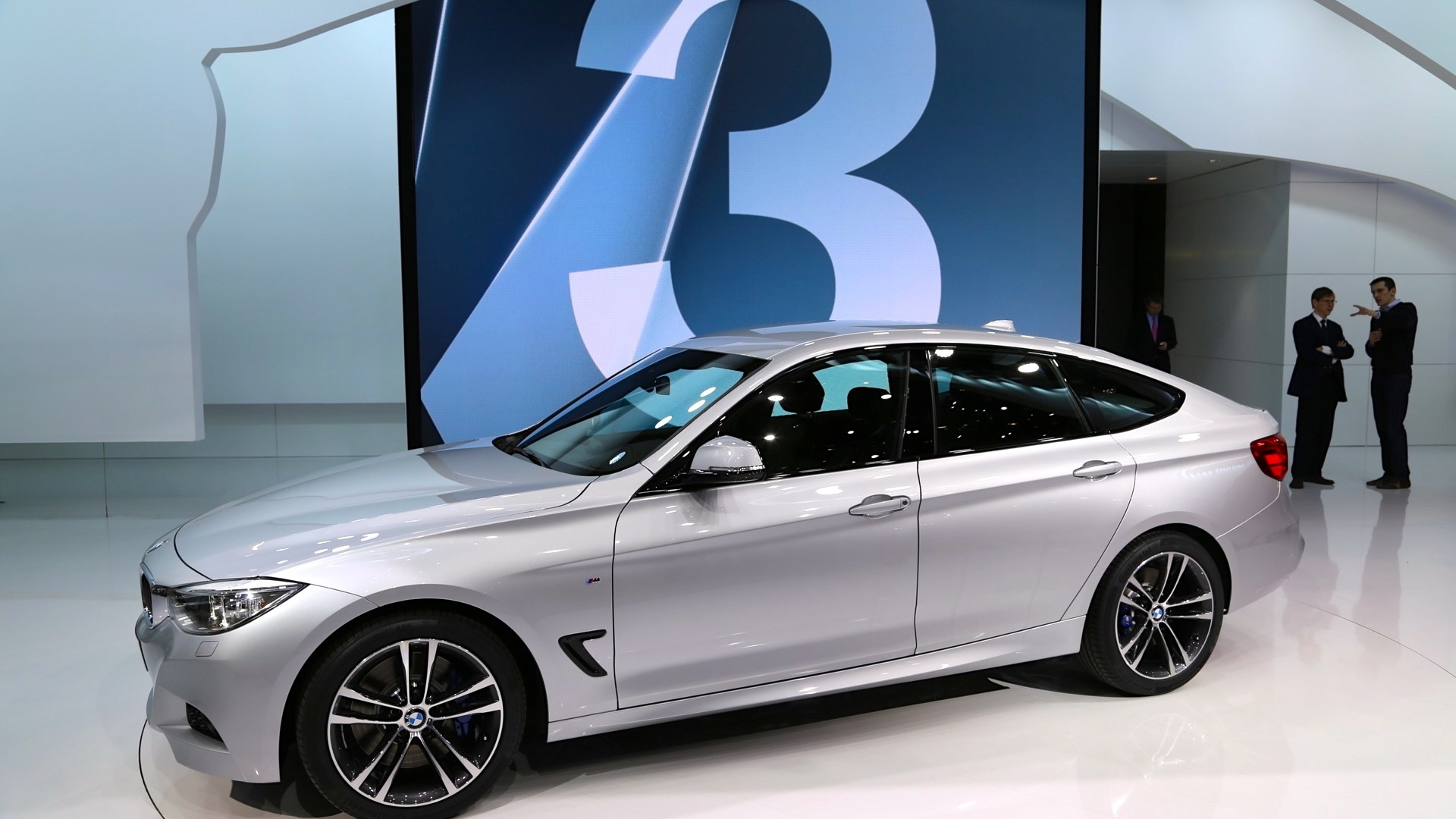 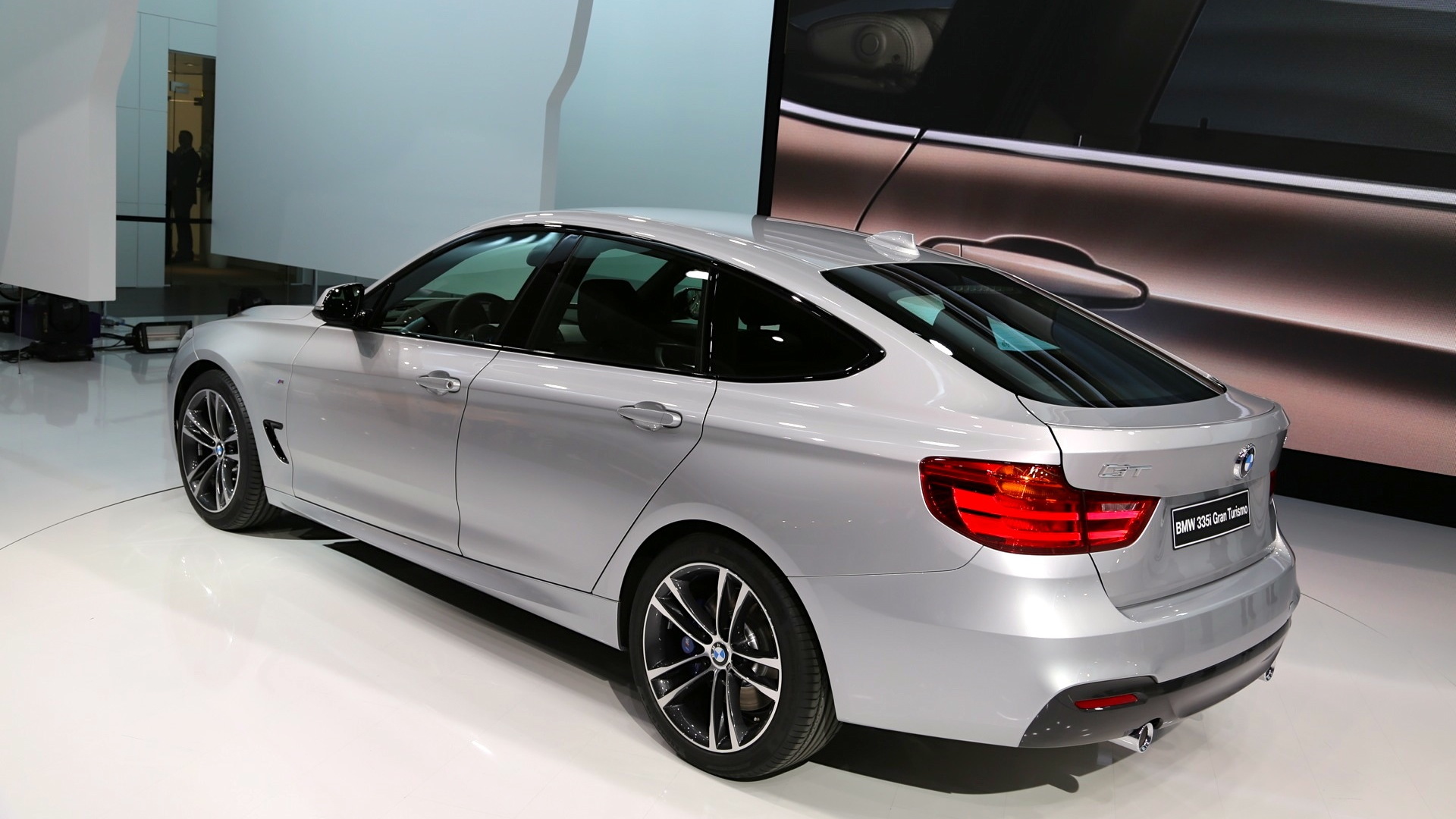 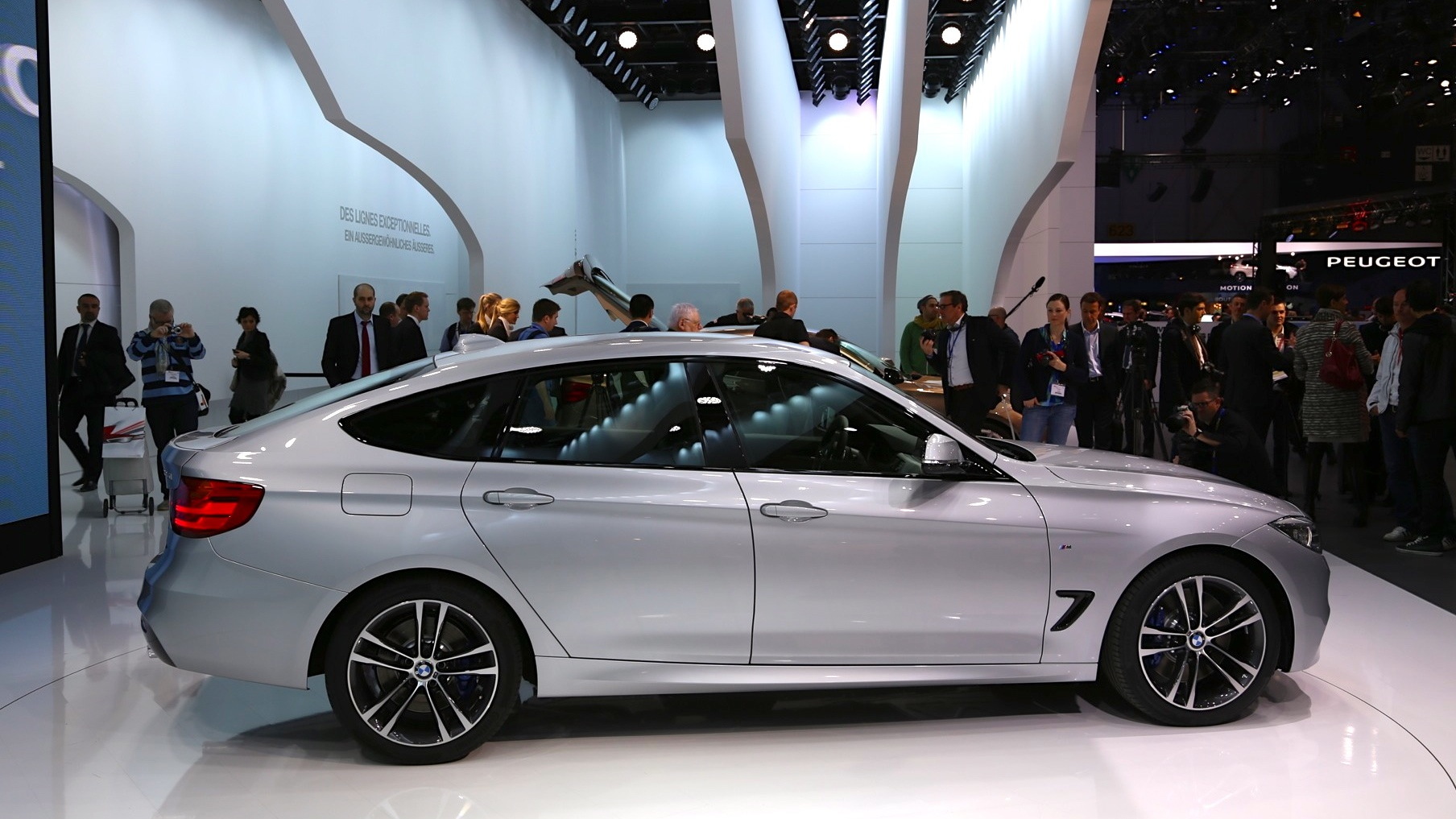 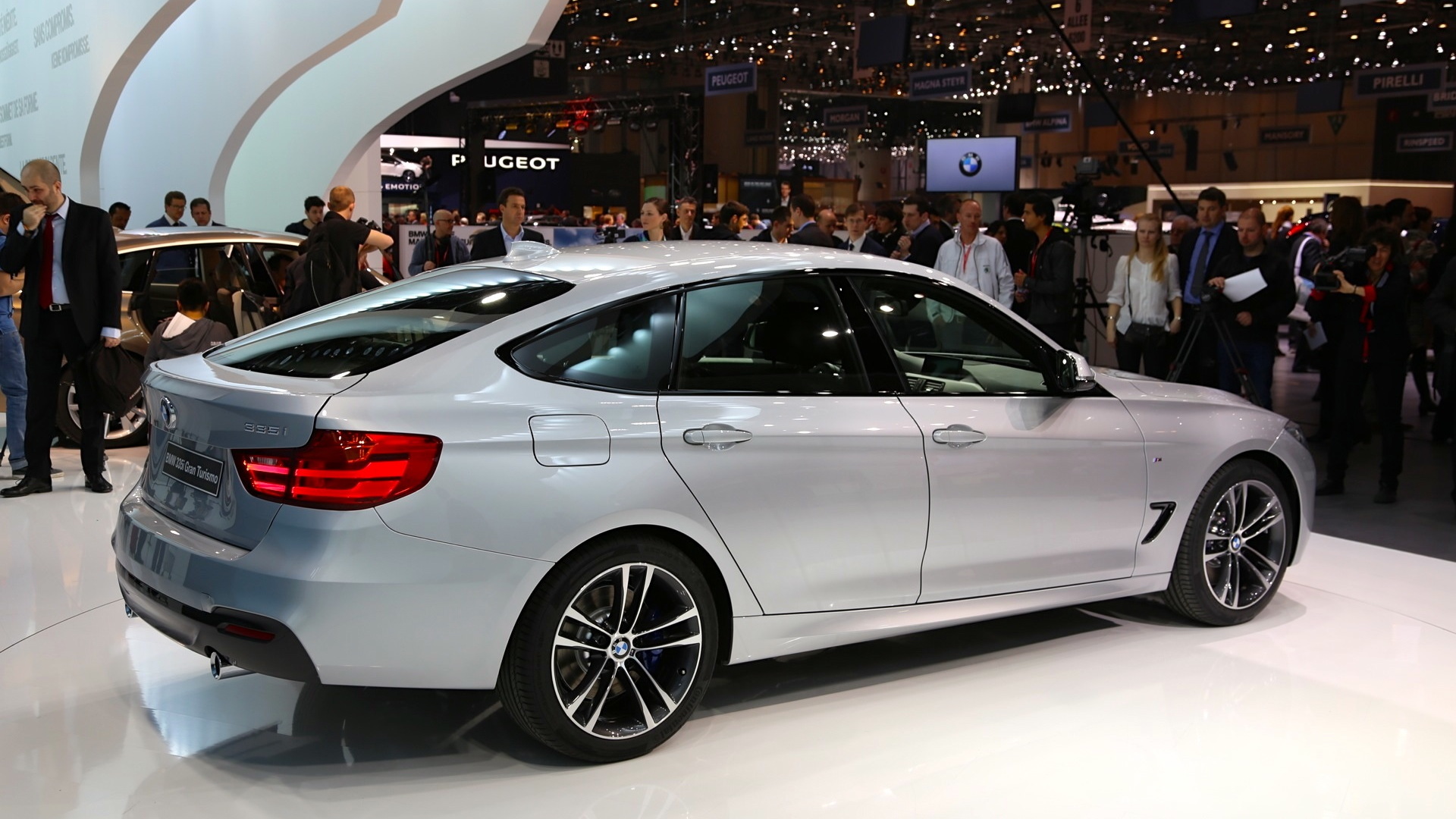 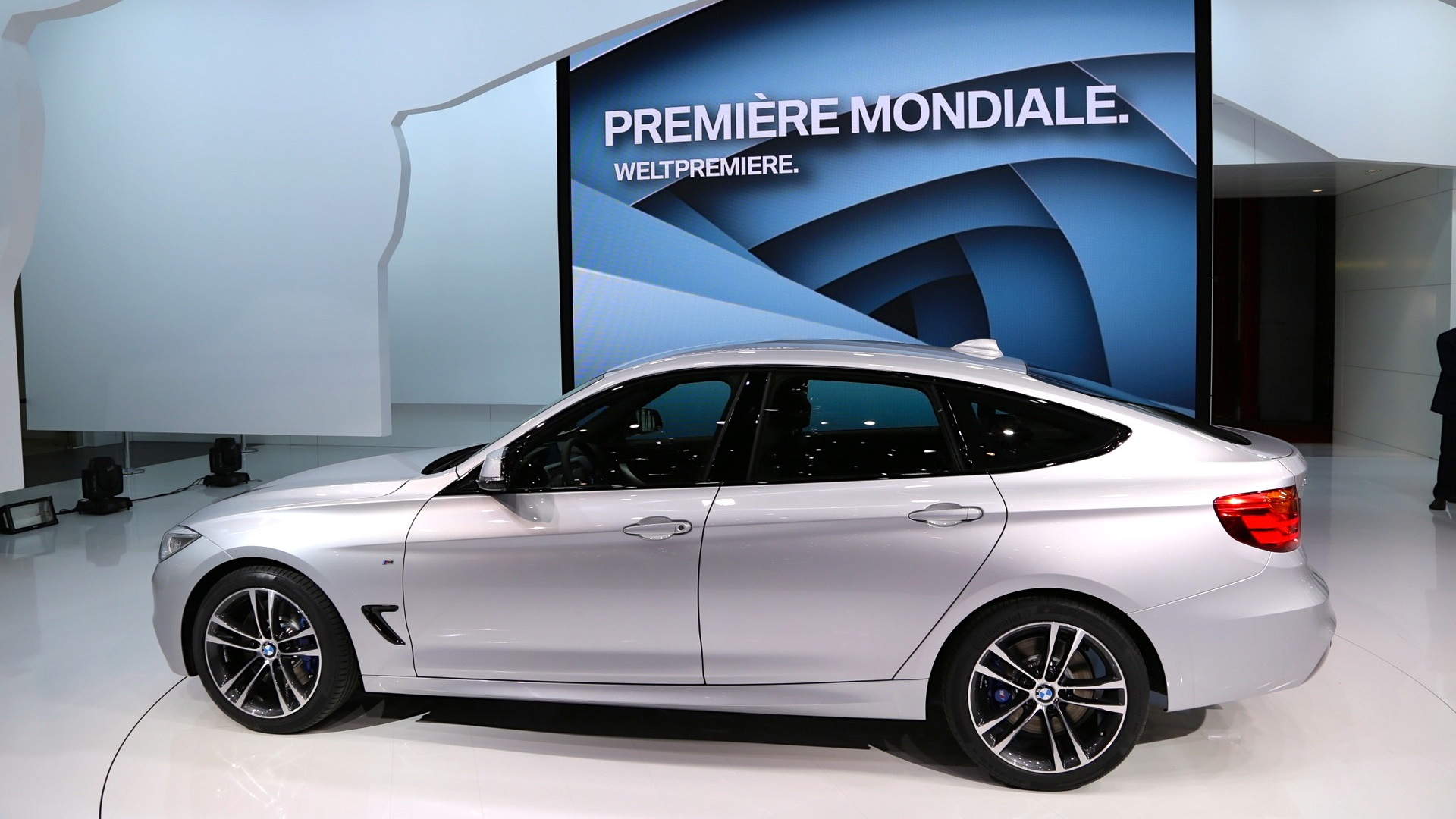 As the BMW 3-Series range bifurcates into four-and-more-door 3-Series models and two-door 4-Series cars, it's getting a new addition: the 3-Series Gran Turismo, unveiled today at the 2013 Geneva Motor Show.

Like the 3-Series sedan it shares its leading moniker with, the 3er GT sports both 240-horsepower 328i and 300-horsepower 335i variants.

Unlike the 3-Series, however, the Gran Turismo is closer in overall size to the 5-Series, much like the 5-Series GT is close to the 7-Series' size.

Go here for the full details on the 2014 BMW 3-Series Gran Turismo.

While the original studio photos showed the 3-Series GT in a fair light, the live photos cut through the gloss and glitter and reveal...a hatchback that still looks pretty svelte.

The proportionality shown in these live shots (which are typically more unforgiving than primped studio pics) is a welcome change from the ungainly 5-Series GT, and gives us hope that the car will be just as good-looking on the road.