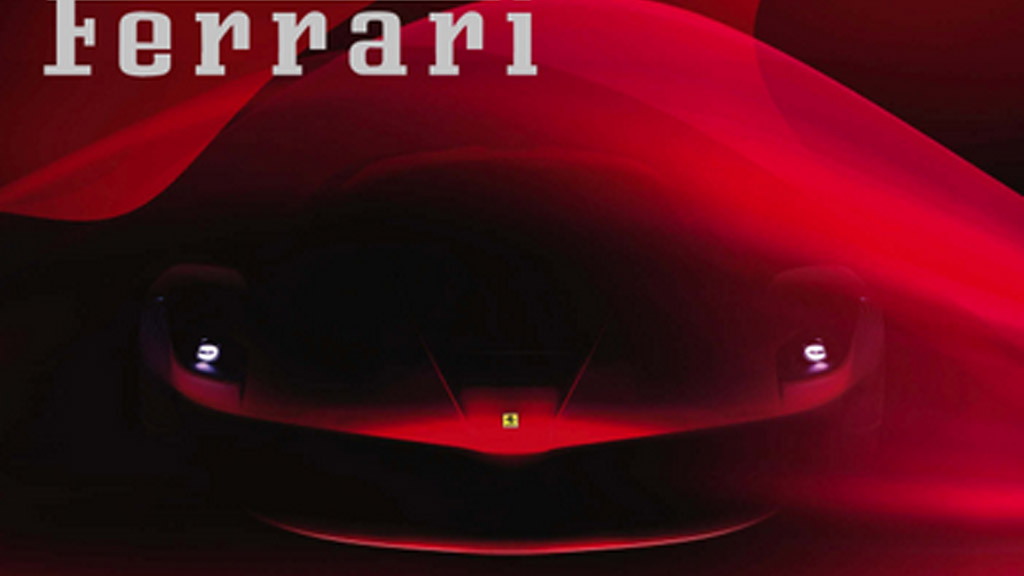 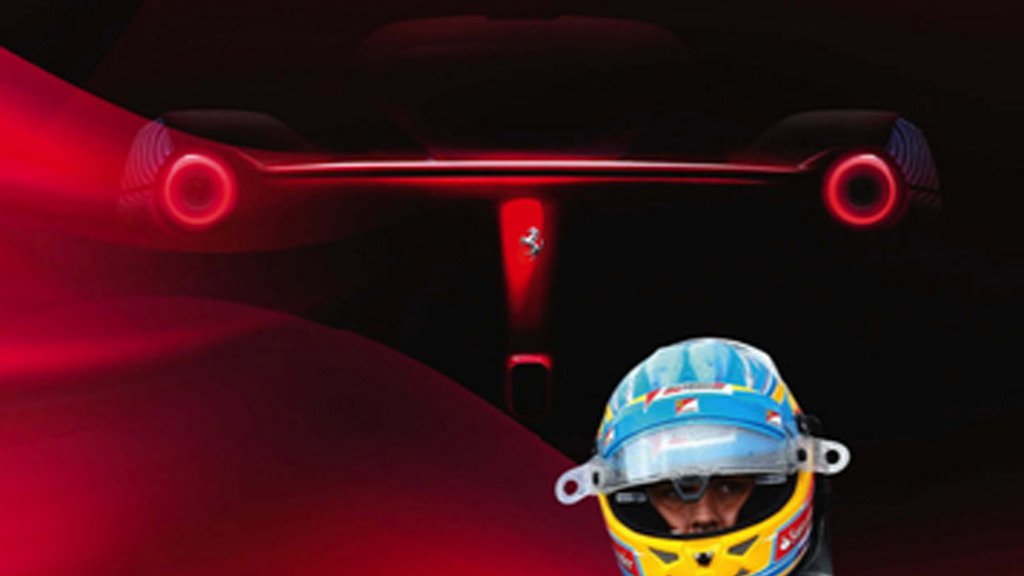 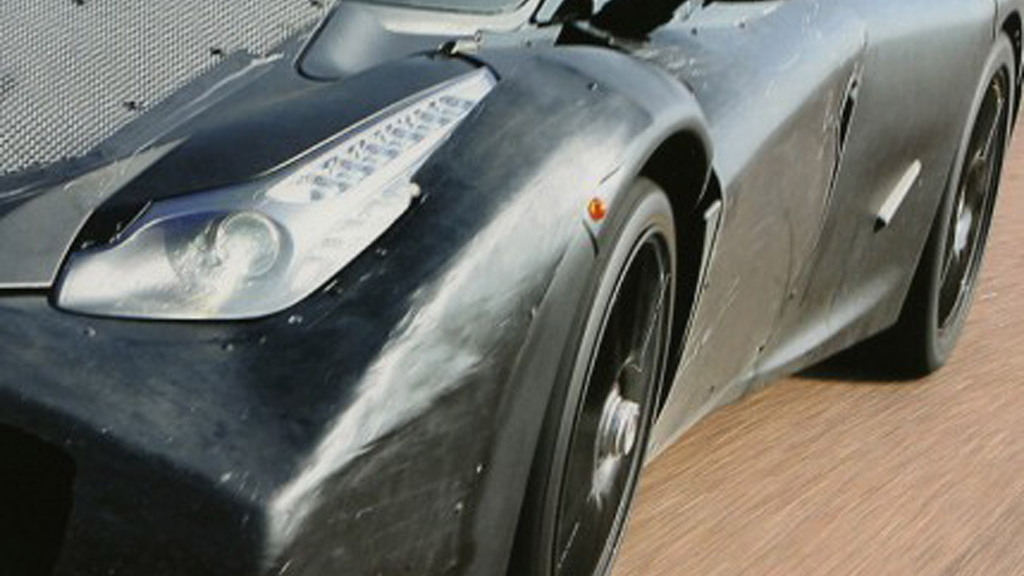 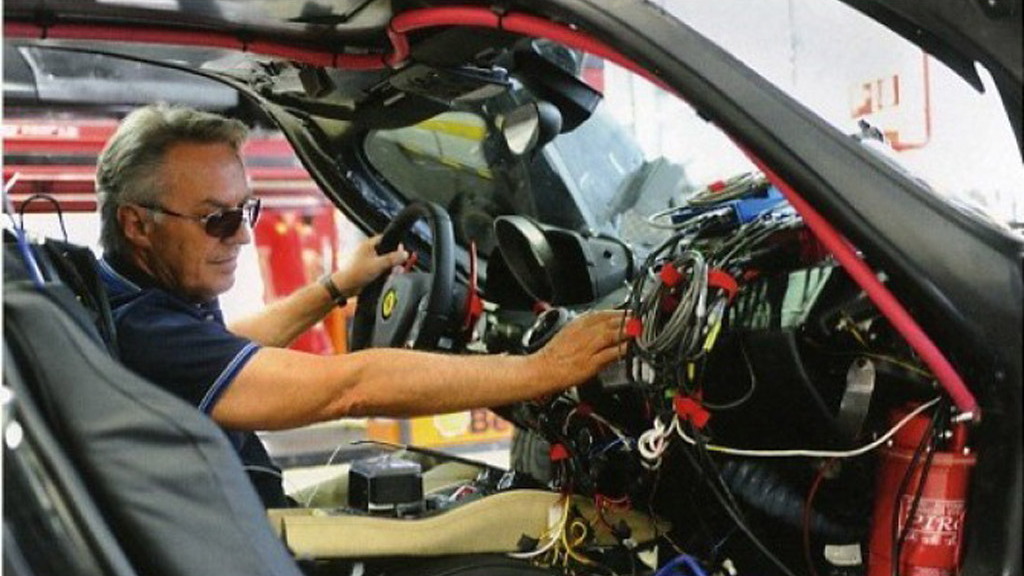 7
photos
UPDATE: Ferrari’s new flagship, the LaFerrari, has been revealed. Click here for all the details.

Ferrari’s replacement for the Enzo supercar, the code-named F150, is on track to be revealed to the public for the first time at the 2013 Geneva Motor Show on March 5, although Ferrari has already begun showing the car to its top clients.

Here we see it in its final stages of development, testing at Ferrari’s own Fiorano test track just outside of Maranello, Italy.

The spy video, captured by Marchettino, finally allows us to hear the awesome sound of the F150’s advanced hybrid drivetrain, and, oh yes, it’s brutal.

The sounds are emanating from an engine that Ferrari says is an evolution of the F12 Berlinetta’s 6.3-liter unit, and which has also benefited from the addition of Ferrari’s HY-KERS hybrid setup to boost output and lower emissions.

This latest test car is wearing the least camouflage gear we’ve seen yet on a F150 prototype, though much of the details are still hidden. Ferrari’s own teaser shots have shed some light on the design, however.

The new model will be the fastest and most powerful road car ever launched by Ferrari. While no performance figures have been released, the rumor mill is claiming a 1:20 lap time for Fiorano and a sub-7 minute lap time for the Nürburgring. Truly insane figures.

Final output of the F150 could be as high as 920 horsepower while overall weight could be as low as 2,425 pounds.

Go ahead and click play, and be sure to turn your speakers up!