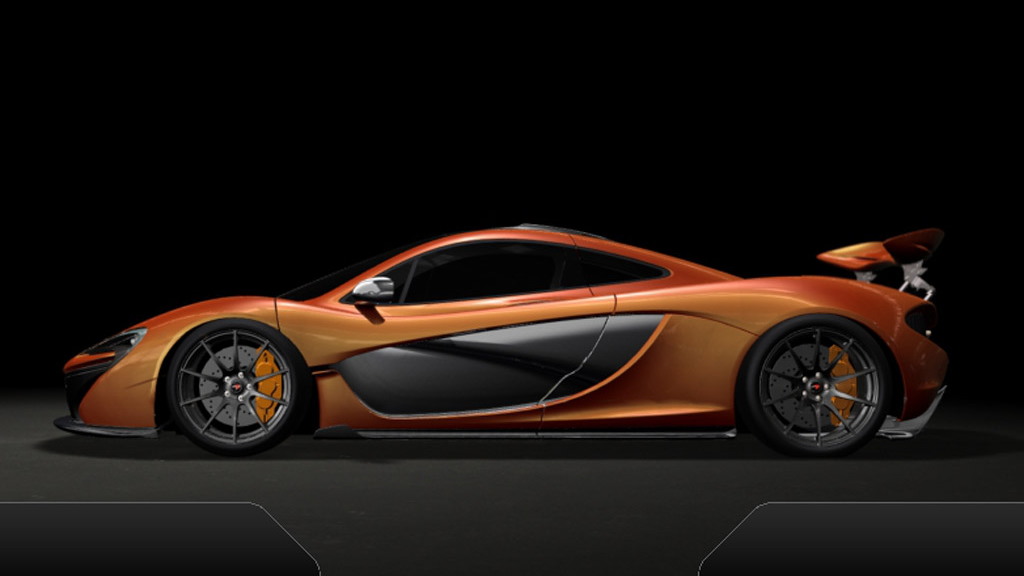 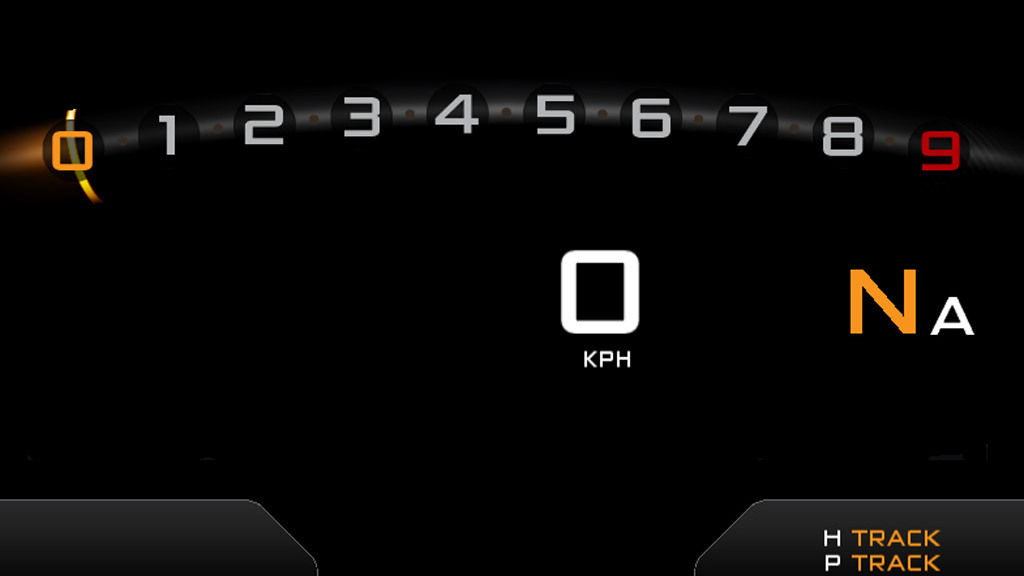 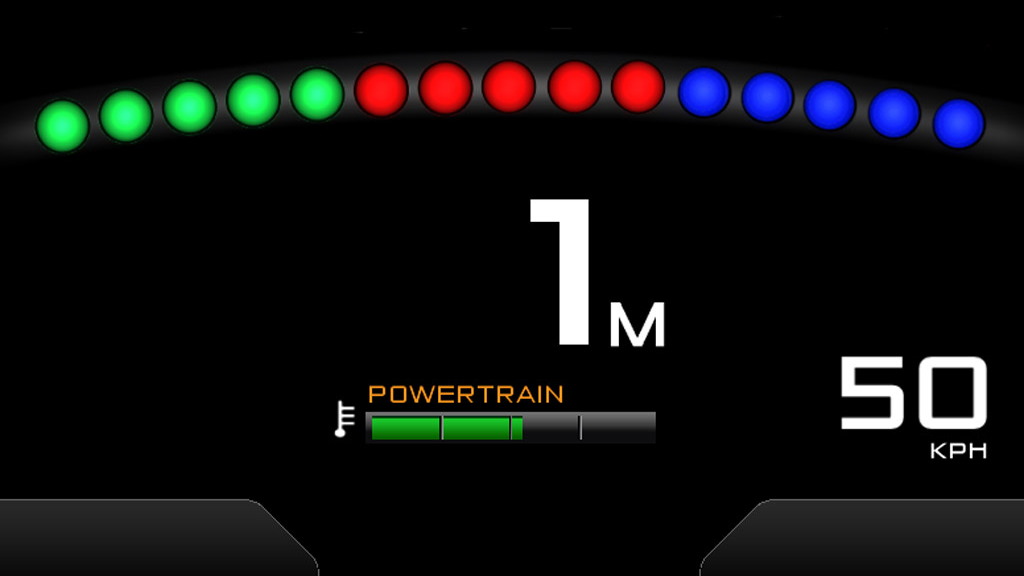 20
photos
McLaren has confirmed the production version of its P1 supercar, a prototype of which was first shown in Paris last year, will be revealed to the public at the 2013 Geneva Motor Show on March 5.

Although it’s been rumored that McLaren would show its production P1 in Geneva, this is the first time that the British sports car manufacturer and race team has confirmed it.

Along with today’s confirmation, McLaren has also given a preview of the P1’s new digital gauge cluster, which adopts a race-inspired digital dash readout.

The video above gives us a look at the digital gauge cluster in action and demonstrates what the driver will see upon selecting the car’s “Race” mode setting. In this setting, the P1 will transition from a road car into a fully-focused track car.

As McLaren explains, the screen in Race mode includes a bank of lights across the top, which illuminate green, followed by red and finally blue. These act as a shift indicator, as in McLaren’s own Formula One race car.

Outside the cabin, the P1's large active rear wing extends and its pitch alters into an optimal aerodynamic position.

That’s all McLaren is telling us now, although the automaker has already given us some of the car’s specs. McLaren has previously told us the P1 will offer a better than 3.7-pound-per-horsepower weight-to-power ratio.

Exactly how it will get there is still a bit of a mystery, but an even stouter version of the MP4-12C's 3.8-liter twin-turbocharged V-8 engine, possibly mated to a KERS (kinetic energy recovery system) hybrid system, like those found in F1, is one possibility. Total output could top 800 horsepower.

The car’s construction will be all carbon fiber. Built around what McLaren likes to call the MonoCage, the P1 uses a carbon fiber monocoque and roof structure to form a strong safety cage. The structure of the MonoCage, unlike the 12C’s MonoCell, also serves to guide air into the engine through an integral roof snorkel and air intake ducts, saving further weight.

We also know the P1 is highly aerodynamic in its design, carrying a drag coefficient of just 0.34 despite generating 1,320 pounds of downforce at speed. Part of that equation is the aforementioned active rear wing, which can extend up to 120 mm on the road and 300 mm on track, all while changing angle of attack. Small adjustable flaps under the front of the car can further reduce drag or increase downforce.Sales of the new P1 will commence later this year, the same year in which McLaren celebrates its 50th anniversary. Pricing is expected to exceed the $1 million mark.