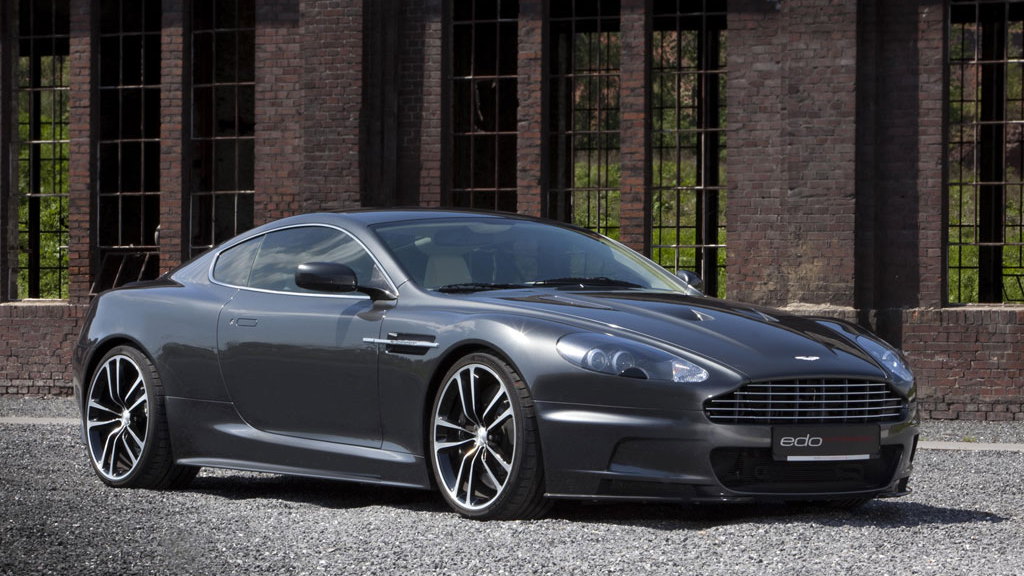 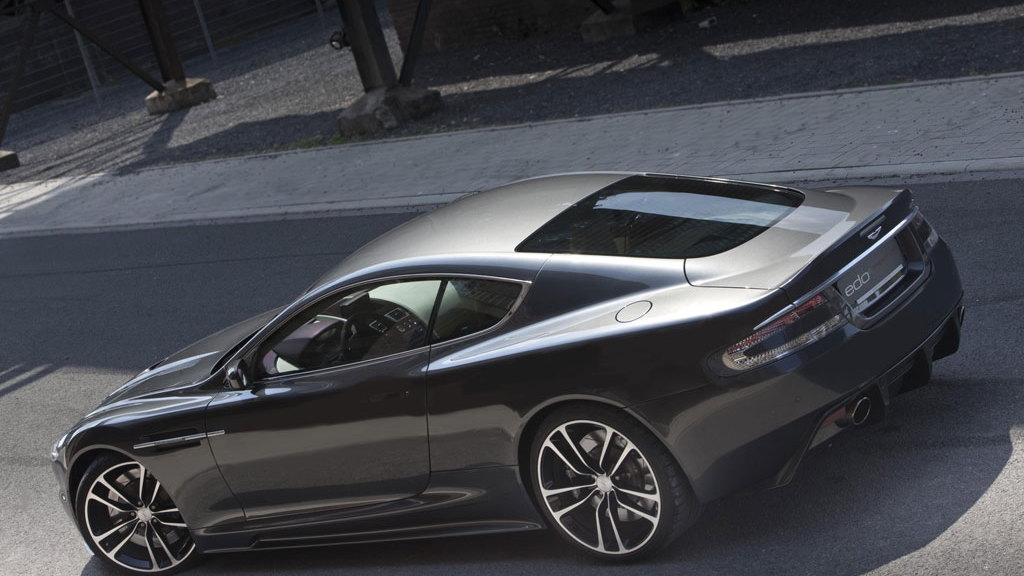 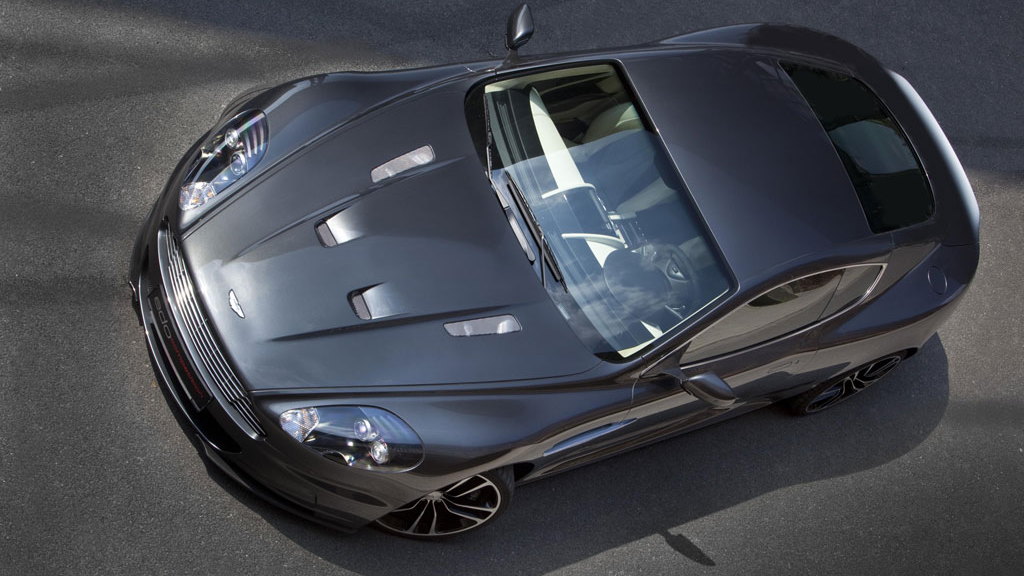 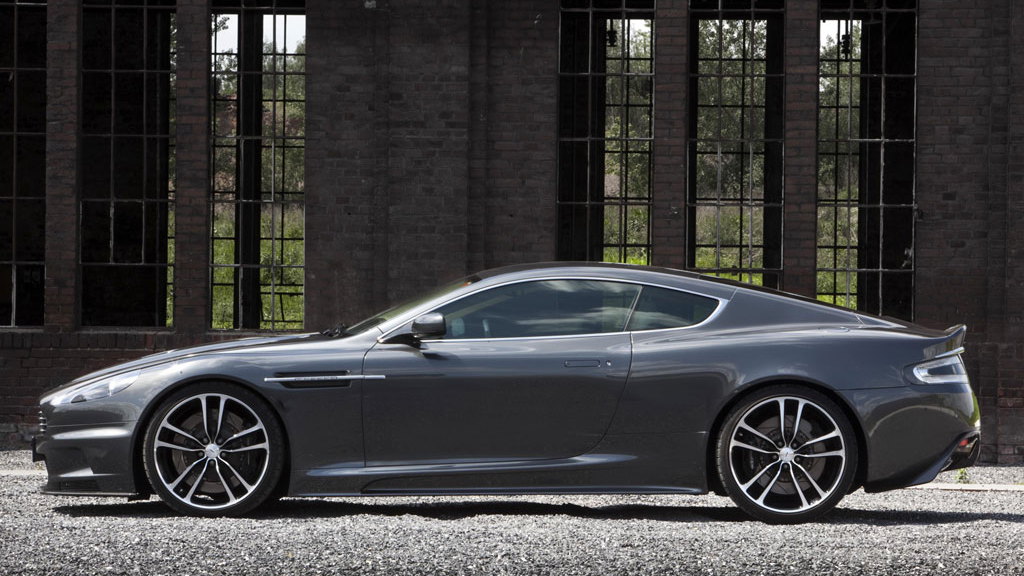 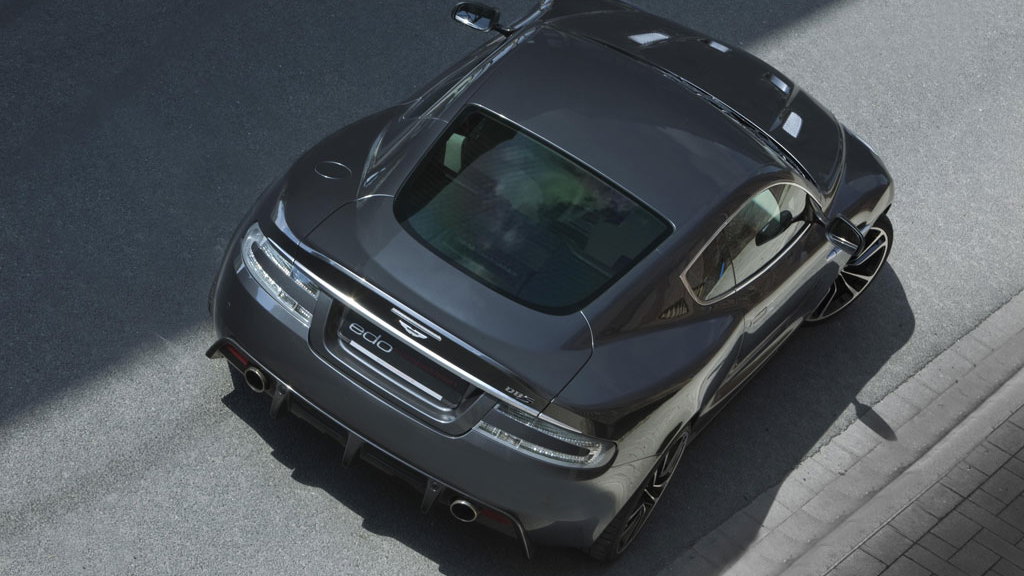 It’s been a while since we last heard from Edo Competition but the German tuner is back at it again and extreme as ever; its latest efforts transforming the regular Aston Martin DB9 grand tourer into the more hardcore DBS supercar.

In development for over six months, Edo Competition’s DB9 to DBS conversion program is applicable on even the oldest DB9 models and lifts performance beyond that of even the real Aston Martin DBS.

The conversion process involves replacing steel body panels with carbon fiber pieces and increasing the engine output from 470 to a staggering 550 horsepower. That’s why it will now do 199 mph when the old car topped out at 183 mph. Its new 20 inch wheels and wider body contribute to a more muscular appearance, and numerous aerodynamic parts, such as a carbon fiber front skirt as well as a carbon fiber rear diffuser, underline the car’s sporting credentials.

Inside, the dashboard, center console, headliner, door panels and seats were refinished with custom leather and Alcantara trim, as well as carbon fiber inserts and metal accents. An additional highlight is the premium sound system--and to make sure everything can be heard properly, a driver controllable valve system was installed in the exhaust.

Other modifications include a stiffer suspension set-up and new performance brake package consisting of six- piston monobloc calipers up front and four-piston calipers in the rear.

No pricing details have been revealed but the first car is destined for a Russian owner.