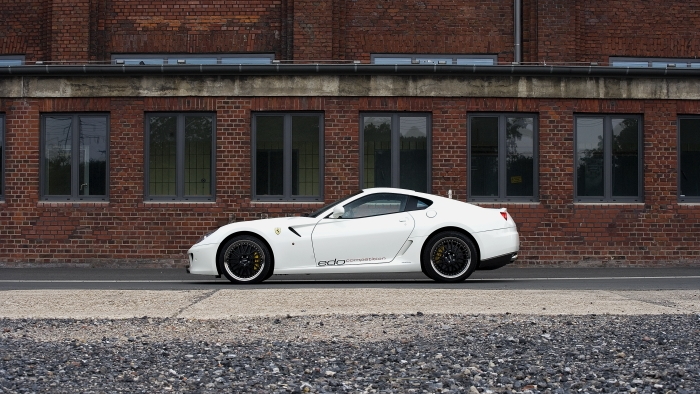 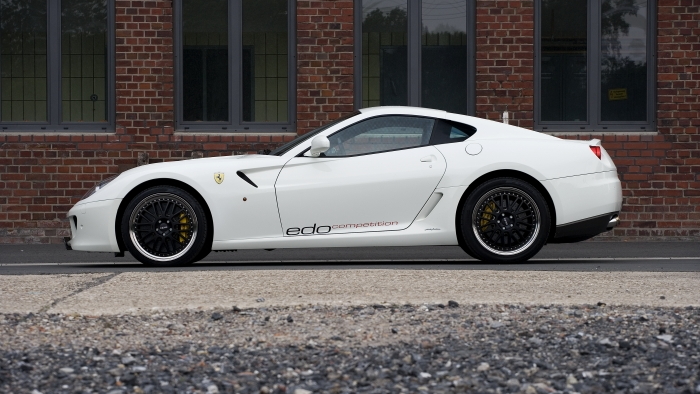 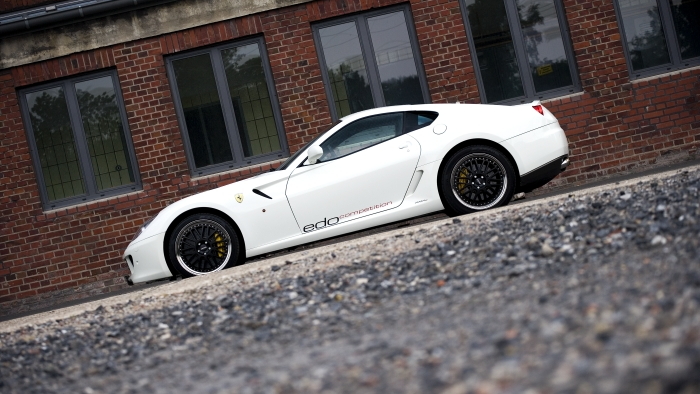 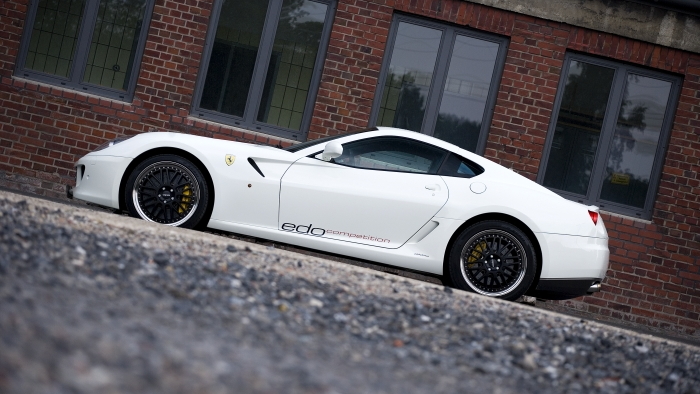 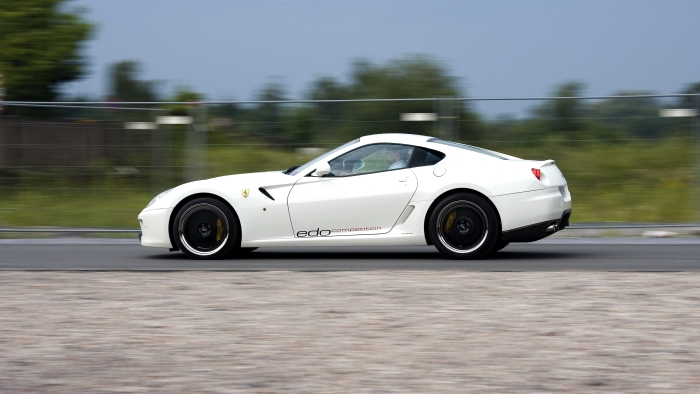 15
photos
Germany’s Edo Competition is an expert when it comes to modifying ultra-rare exotics so who better than to tune one of Ferrari’s fastest cars ever produced, the 599 GTB Fiorano. Squeezing more power from a highly strung engine like a Ferrari V12, where peak power levels are developed at lofty heights of close to 8,000rpm, is no easy task, but somehow the tuners at Edo have managed to churn out up to 750hp from the 599.

Edo offer two states of tune for the 599, a ‘Level 1’ spec with 650hp courtesy of a recalibrated ECU, modified intake system, performance exhaust system and high-flow catalytic converters. The second stage, or ‘Level 2’ spec, offers 750hp but requires an engine swap with the FXX’s 6.3L unit.

Once the engine work is complete, developers add 20in racing wheels with Pirelli tires measuring 305mm up back and 245mm up front. They then install a KW sports suspension set-up with adjustable compression and rebound damping.