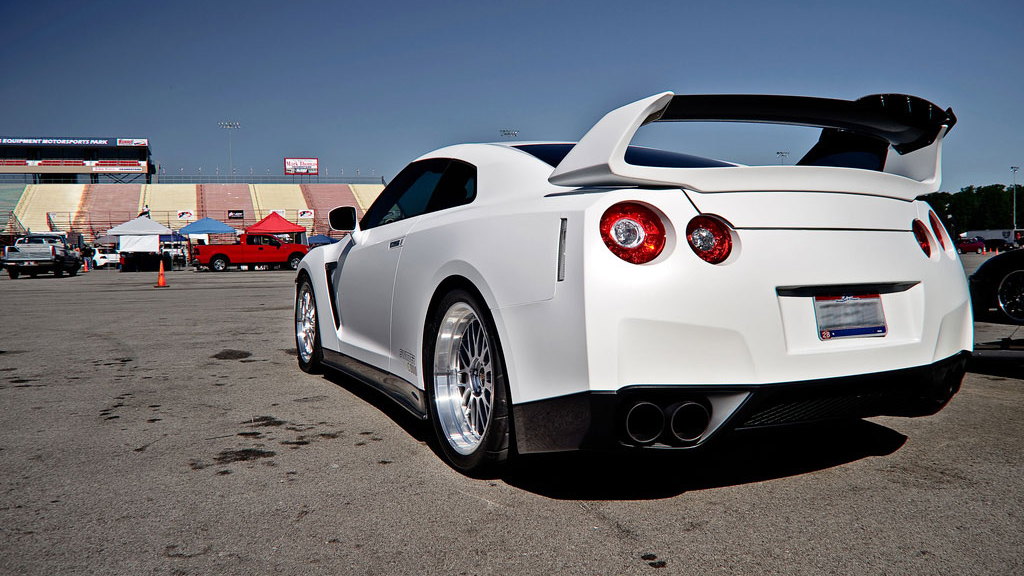 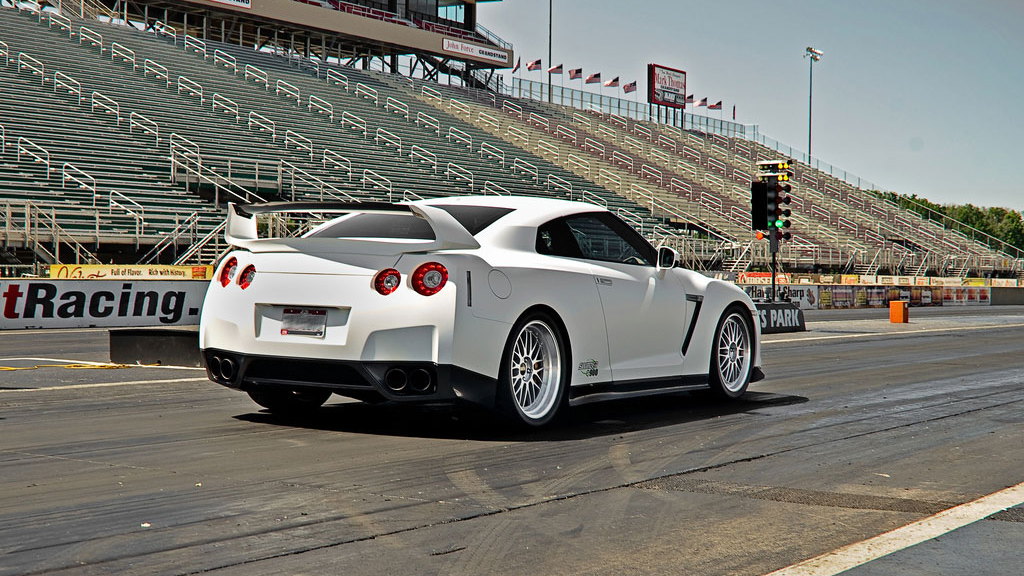 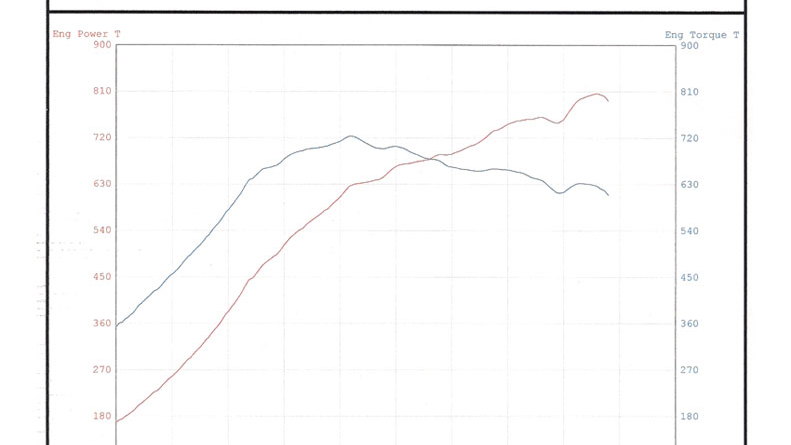 3
photos
With ‘just’ 485 horsepower on board, the stock-standard R35 Nissan GT-R is already capable of outgunning all but the fastest and most expensive of supercars. So just imaging what the car could do if output was increased to 900 horsepower!

Thanks to the guys at Switzer Performance, we are now lucky enough to see what a 900 horsepower GT-R can do. The Ohio-based tuner has developed a new performance upgrade for the car, which allows it to run on E85 flex-fuel.

Building on its previous P800 800 horsepower GT-R upgrade, the guys at Switzer Performance had to modify the fuel system to handle the E85 fuel and significantly increase the size of the injectors before turning up the boost. With all that power on board, an upgrade for the relatively fragile dual clutch transmission was also required. Engineers called on transmission specialist Dodson Motorsports in New Zealand to design a bigger clutch and ensure smooth shifting at every speed.

Performance numbers should be scintillating but the only figure released so far is a sub-6-second mark for 60-130 mph acceleration.

Other modifications include an Amuse carbon-fiber aero package, 3-way adjustable suspension, and 20 inch BBS wheels that are an inch wider than stock at all four corners.