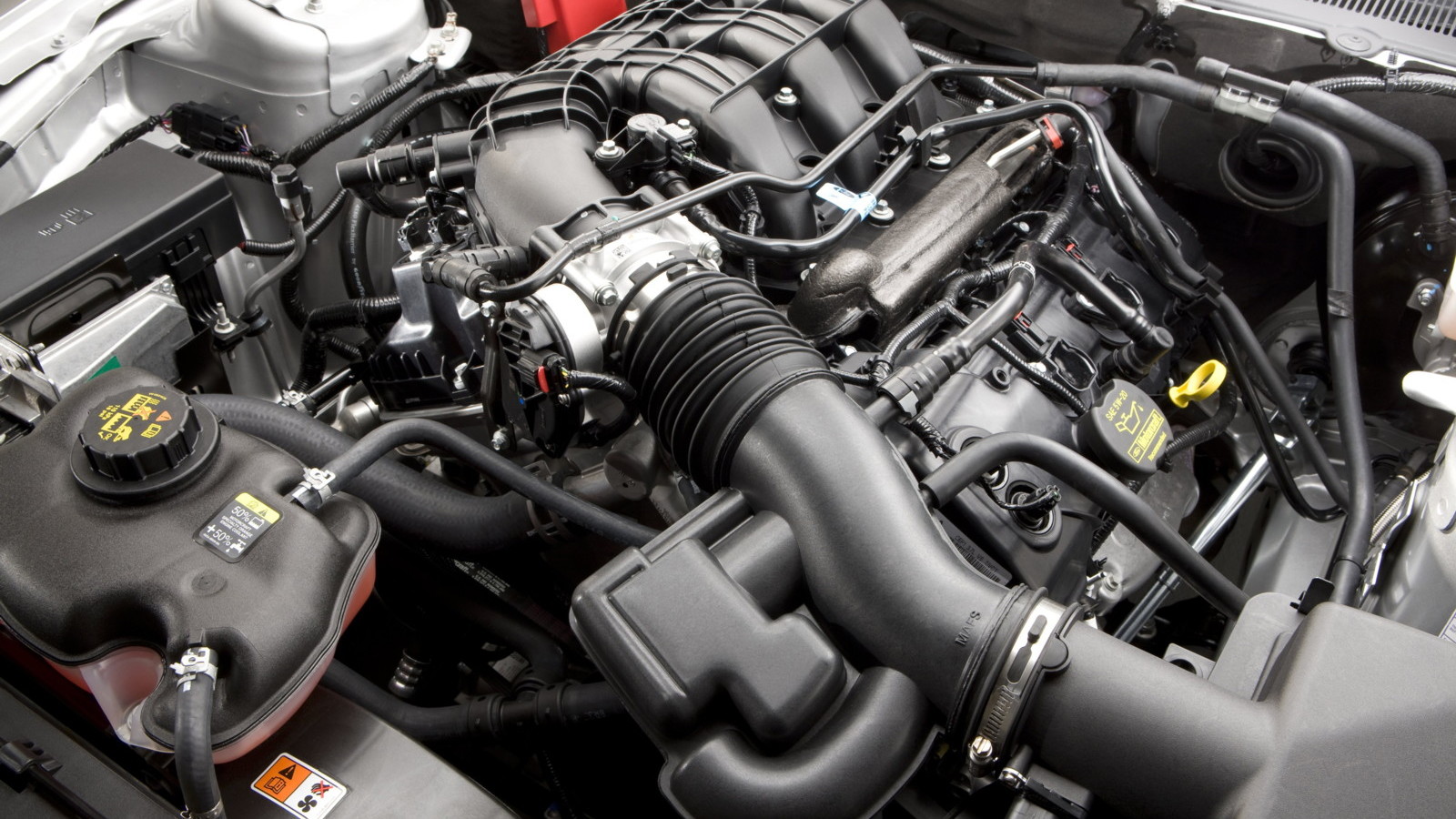 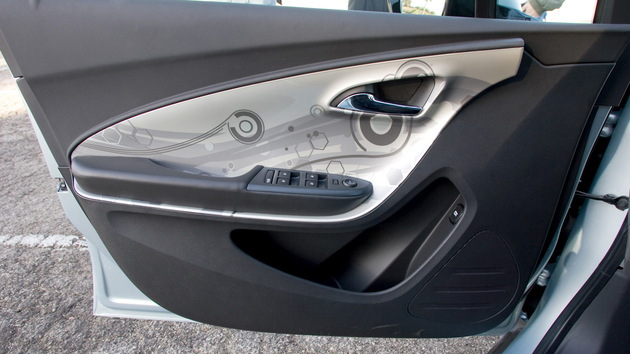 The 2009 Los Angeles Auto Show is about to kick off and already we have information on one of the hottest models set to appear at the prominent event, the 2011 Ford Mustang.

While Ford is keeping much of the details for the show, we can confirm that the latest muscle car in base trim will come with a new 3.7-liter V-6 engine and a 6-speed manual transmission. Better yet, it is expected to deliver up to 30 mpg on the highway.

The new V-6 is an all-aluminum Duratec with variable valve timing and a healthy 305 horsepower and 280 pound-feet of torque. Output matches that of the Chevrolet Camaro but is down on the 330 horsepower of the Nissan 370Z.

The high performance is due to variable control of valve operation across the rev range. The variable cams operate on a Direct Acting Mechanical Bucket (DAMB) valvetrain using polished buckets and roller finger followers to reduce friction.

The end result is as much as a 3% improvement in fuel economy and a 10% improvement in power output versus traditional engines without these advanced features. Furthermore, a cold air induction system and dual exhaust give the 3.7-liter mill its free-breathing style with a 7,000 rpm redline and near-instantaneous response to throttle inputs.

With so much additional horsepower standard, the 2011 Mustang received several enhancements to its chassis as well. Damper tuning and spring rates were revised to provide a smooth highway ride while a new rear lower control arm and stiffened stabilizer bar bushings improve stiffness and handling for better cornering response.

While Mustang's aerodynamic improvements were designed mainly to improve fuel economy, engineers also adjusted the vehicle's front/rear lift balance. The result is a car that tracks more securely and feels more "planted" to the road surface at higher speeds, helping to keep the tires in better contact with the pavement.

Mustang buyers choosing the new V-6 will also get a standard limited-slip differential. When the time comes to slow things down, the 2011 Ford Mustang is also equipped with larger four-wheel ABS disc brakes, with 11.5 inch front and 11.8 inch rear rotors.

Inside, the changes include some additional soundproofing and new door seals, plus an upgraded instrument cluster, including a 160 mph speedometer and 8,000 rpm tach. Ford's MyKey system will be offered on the Mustang for the first time for 2011, along with a garage-door opener, message center, and new blind-spot aids for the mirrors.

Beginning in August, a Performance Package will be offered on the V-6, bringing the lower axle ratio plus 19-inch wheels, a strut tower brace, summer performance tires, a sport mode for the stability control, and the firmer suspension from the Mustang GT.