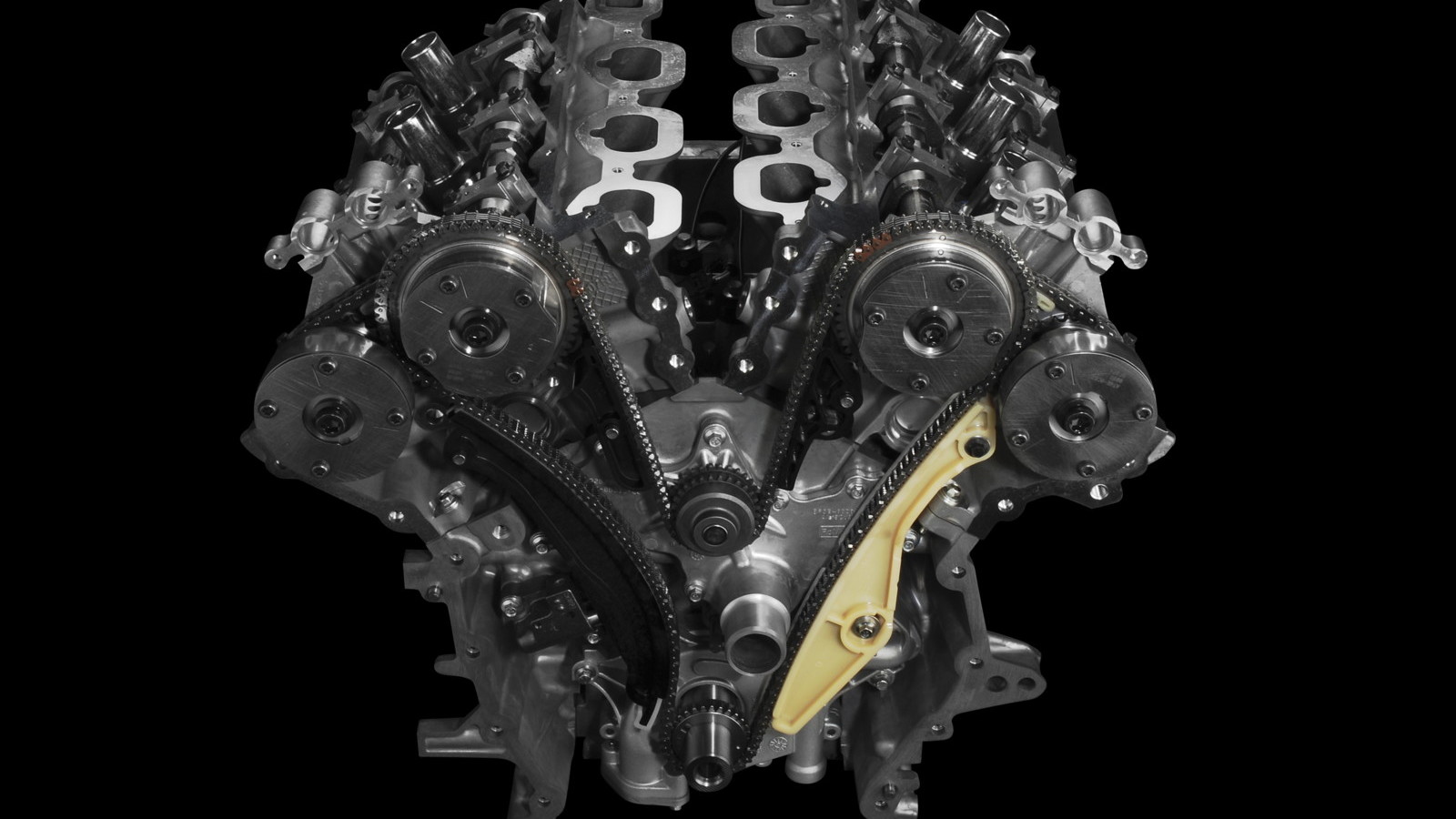 To this day, the Ford Mustang remains one of the best selling sports cars on the planet despite having an archaic suspension design and one of the worst V-6 powertrains currently in production. With the introduction of the new 2011 Ford Mustang, however, the legendary muscle car is poised to accelerate to the top of its class--both in terms of performance and fuel efficiency.

The Mustang's stellar numbers are achieved with variable control of the engine’s valve operation right across the rev range. The 3.7-liter unit’s variable cams operate on Ford's new Direct Acting Mechanical Bucket (DAMB) valvetrain using polished buckets and roller finger followers to reduce friction. The end result is as much as a three percent improvement in fuel economy and a ten percent improvement in power output versus traditional engines without these advanced features. Furthermore, a cold air induction system and dual exhaust give the advanced powerplant its free-breathing feel, 7,000 rpm redline and near-instantaneous response to throttle inputs.

For more details on the 2011 Ford Mustang, head over to MotorAuthority.com for our more in-depth report. For V-8 fans, check out our previous report on the 5.0-liter 2011 Ford Mustang GT by clicking here.