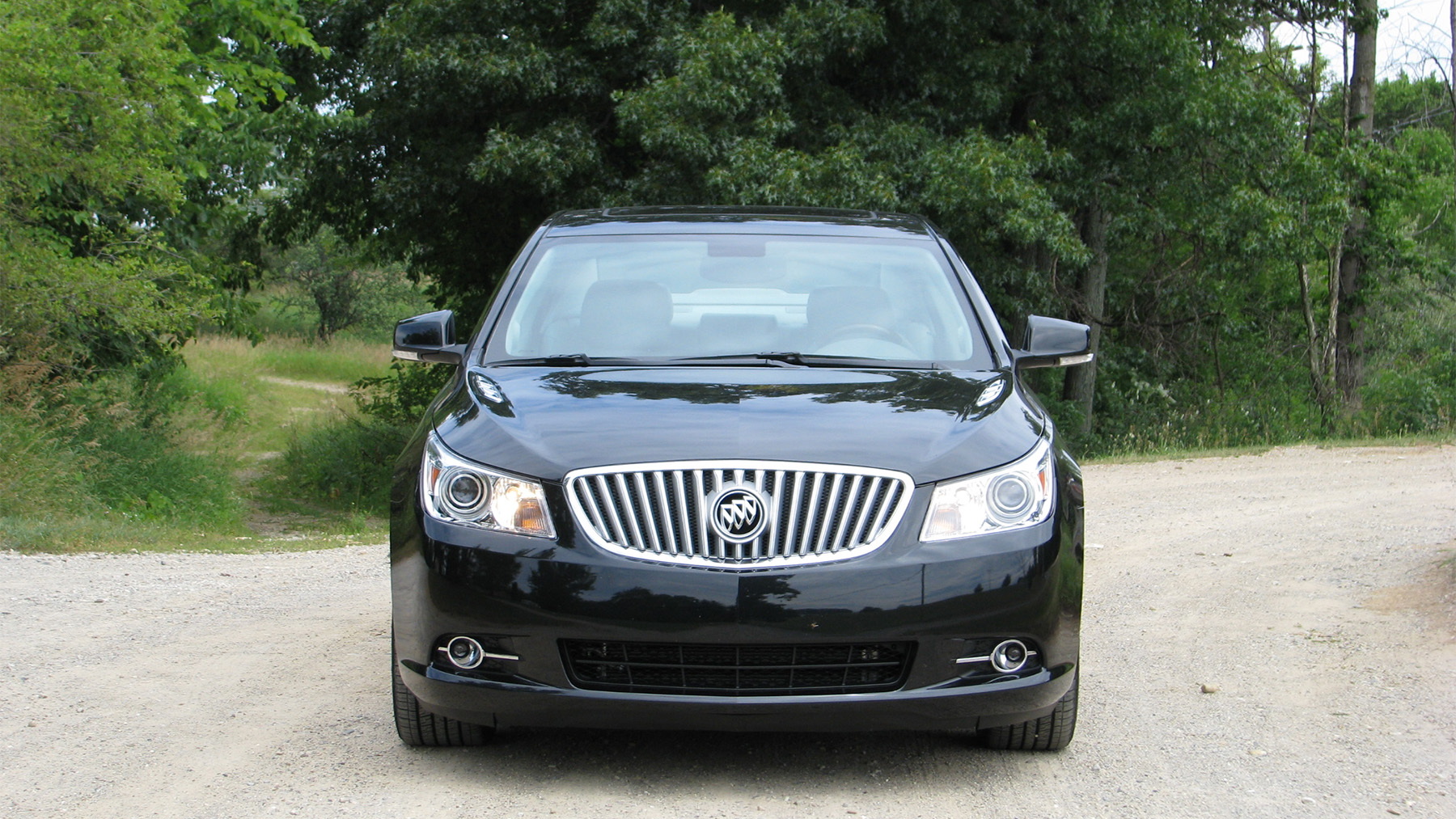 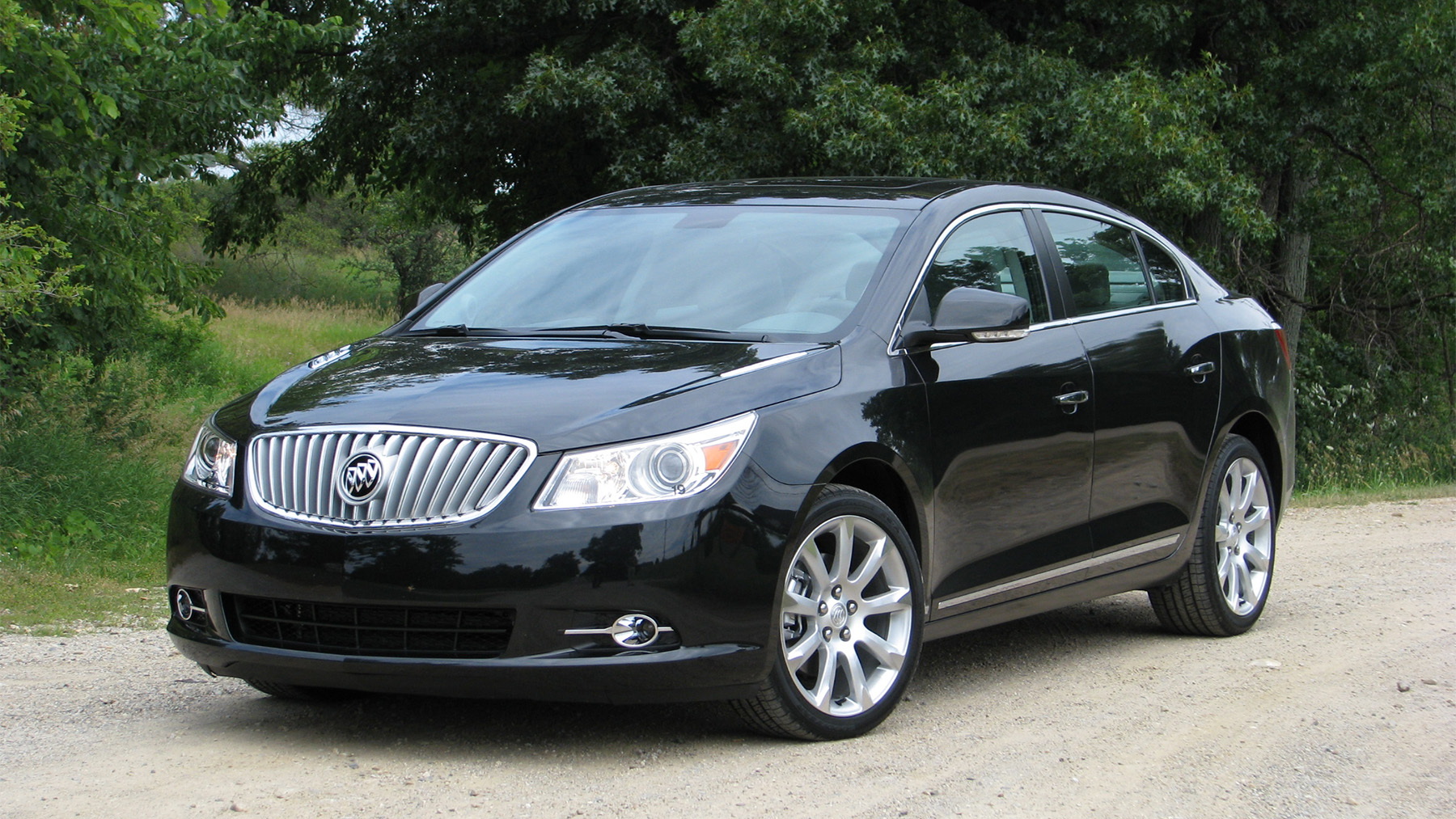 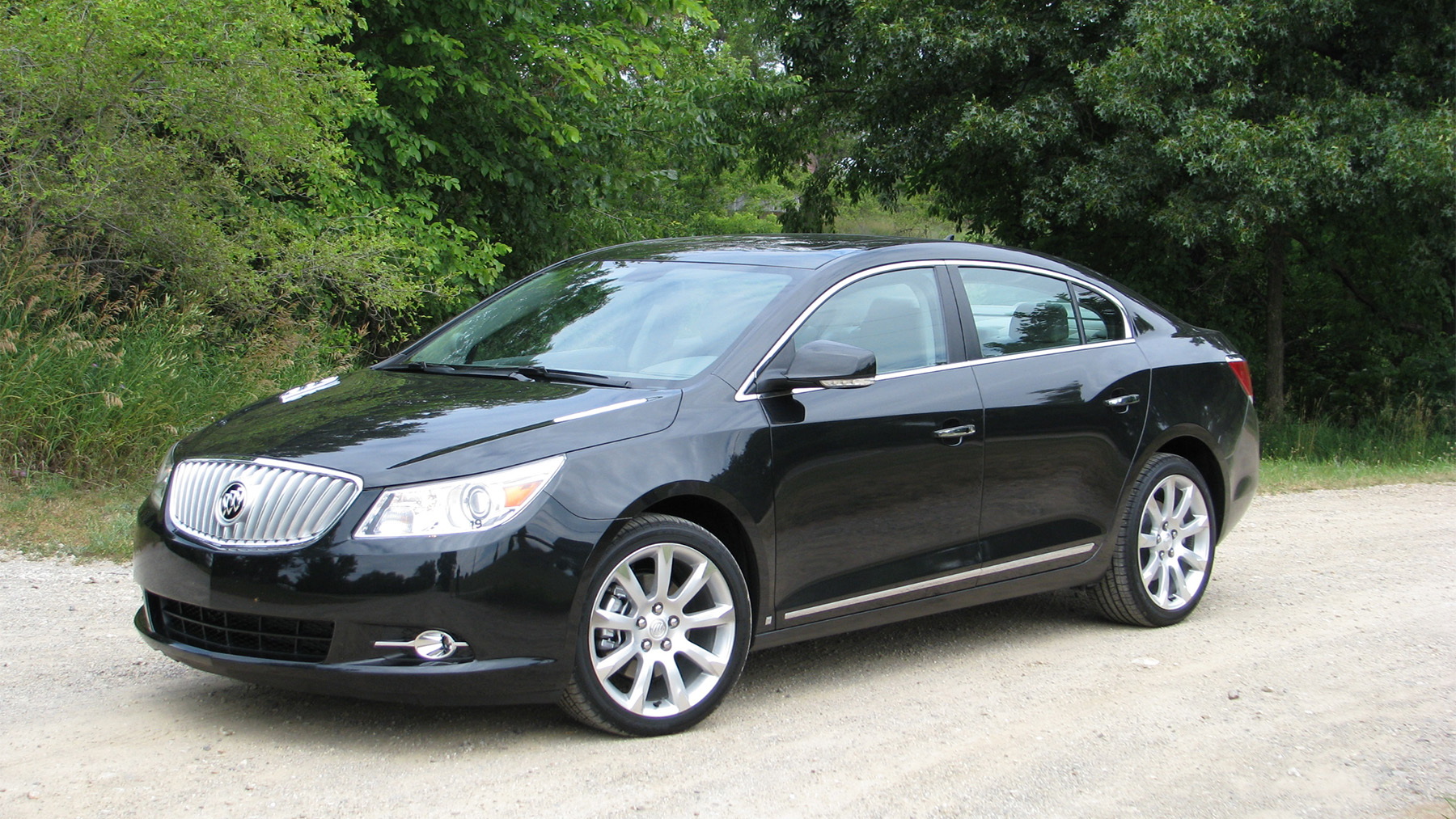 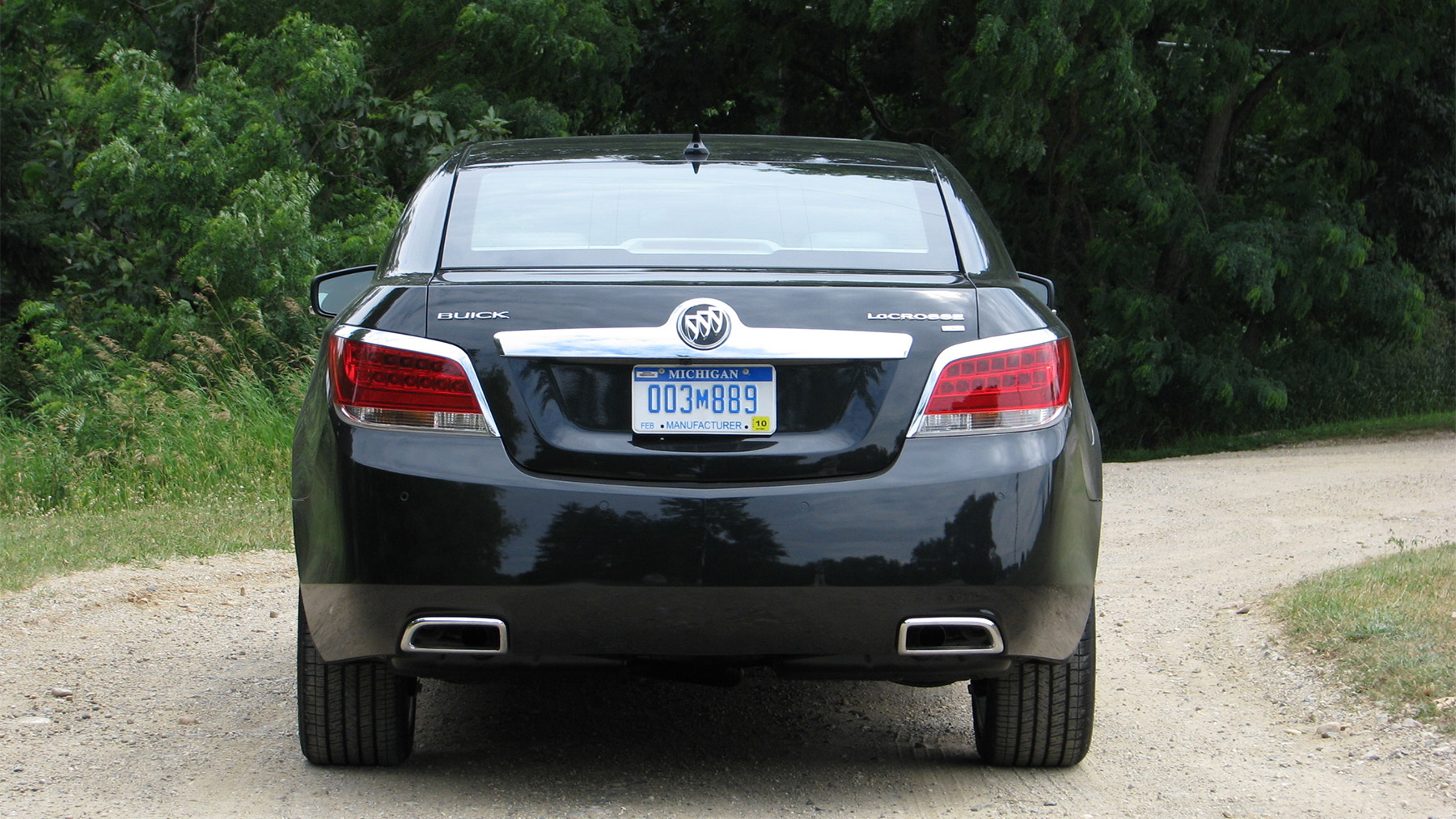 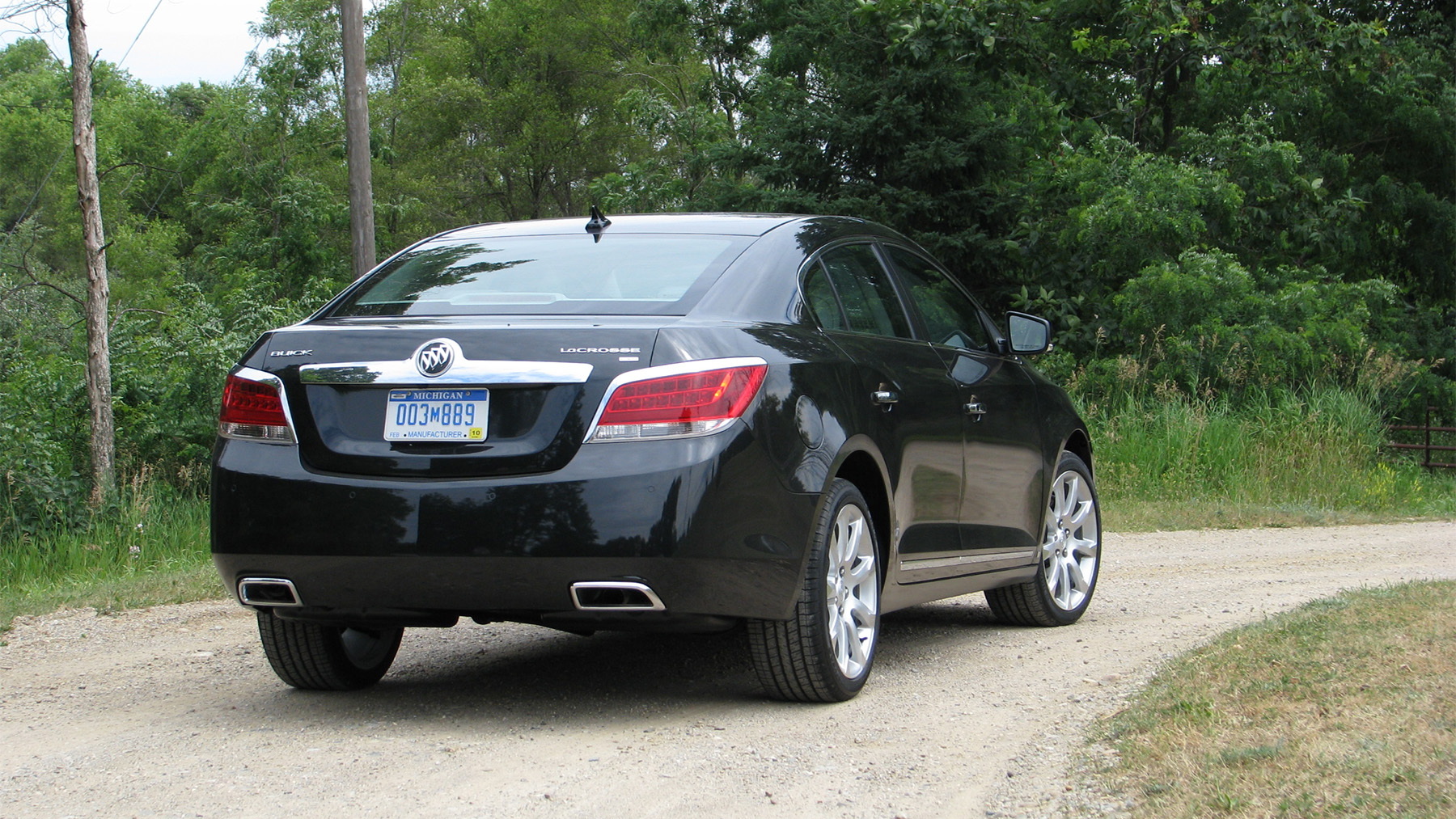 18
photos
After fifty years of swinging together, the long-running marriage of Buick and the PGA pro golf tour is coming to an end.

Buick had been the title sponsor for two big PGA events, the Buick Open in Michigan, and the Buick Invitational at Torrey Pines. And just last weekend, the Buick Open concluded with--who else?--Tiger Woods winning the GM brand's namesake tourney.

Buick's marketing efforts since GM's restructuring are in turmoil, with new marketing head and former product VP Bob Lutz coming down hard on some new navel-gazing Buick ads. While the brand looks for a new identity and a new marketing plan, there's still the possibility of a return to the sport if things don't work out quite as they hope: Buick and the PGA said in a prepared statement, "While this is disappointing news, both the PGA Tour and Buick remain in discussions regarding future sponsorship possibilities."