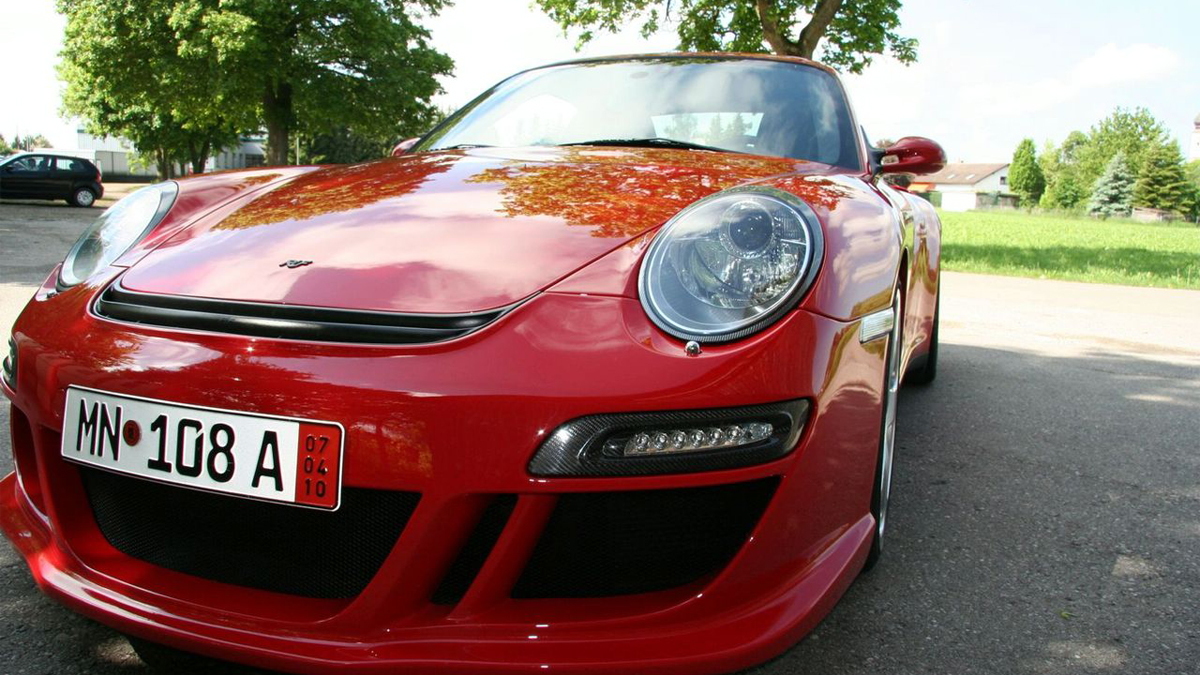 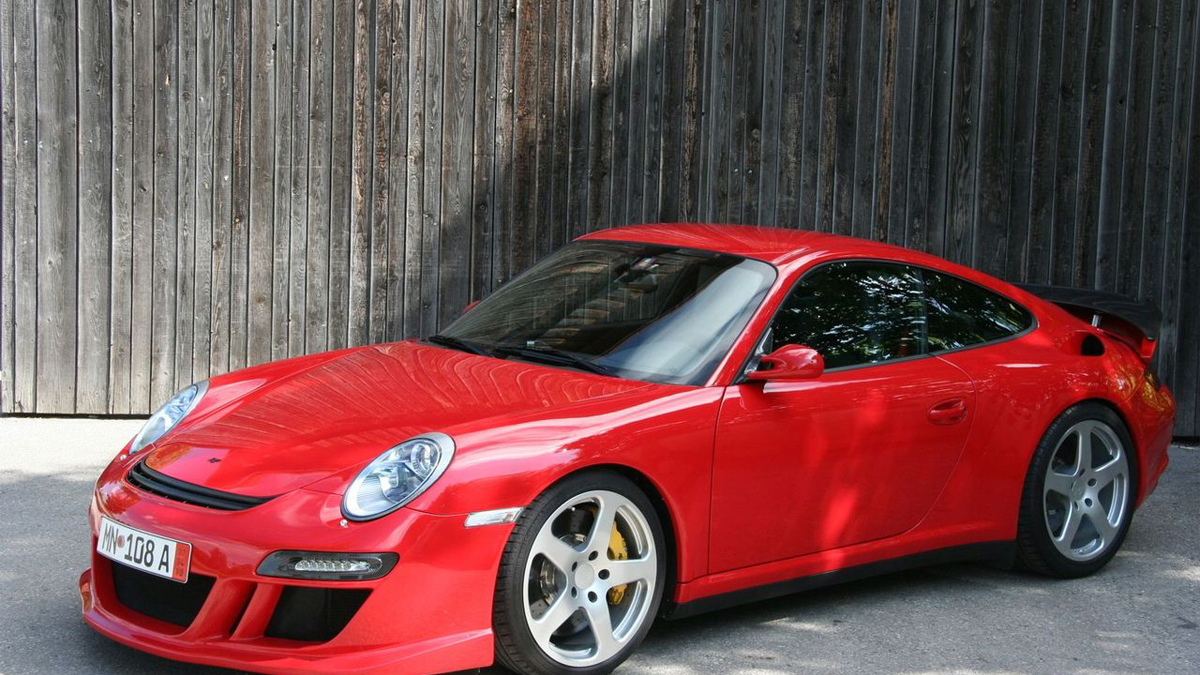 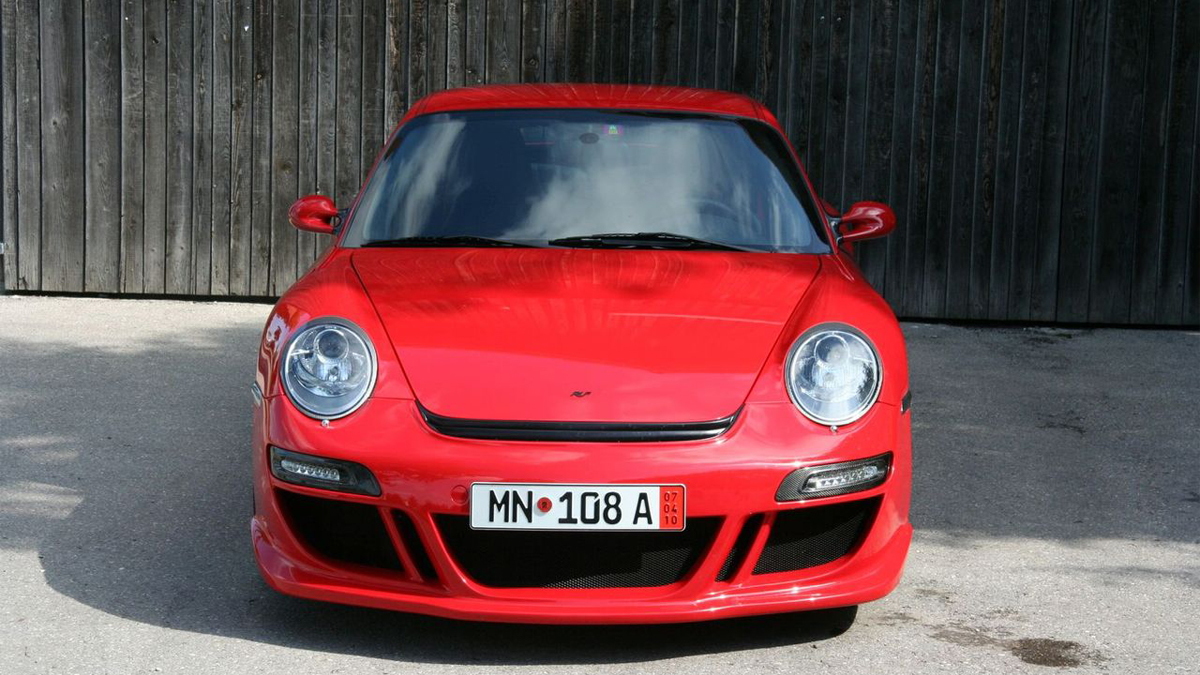 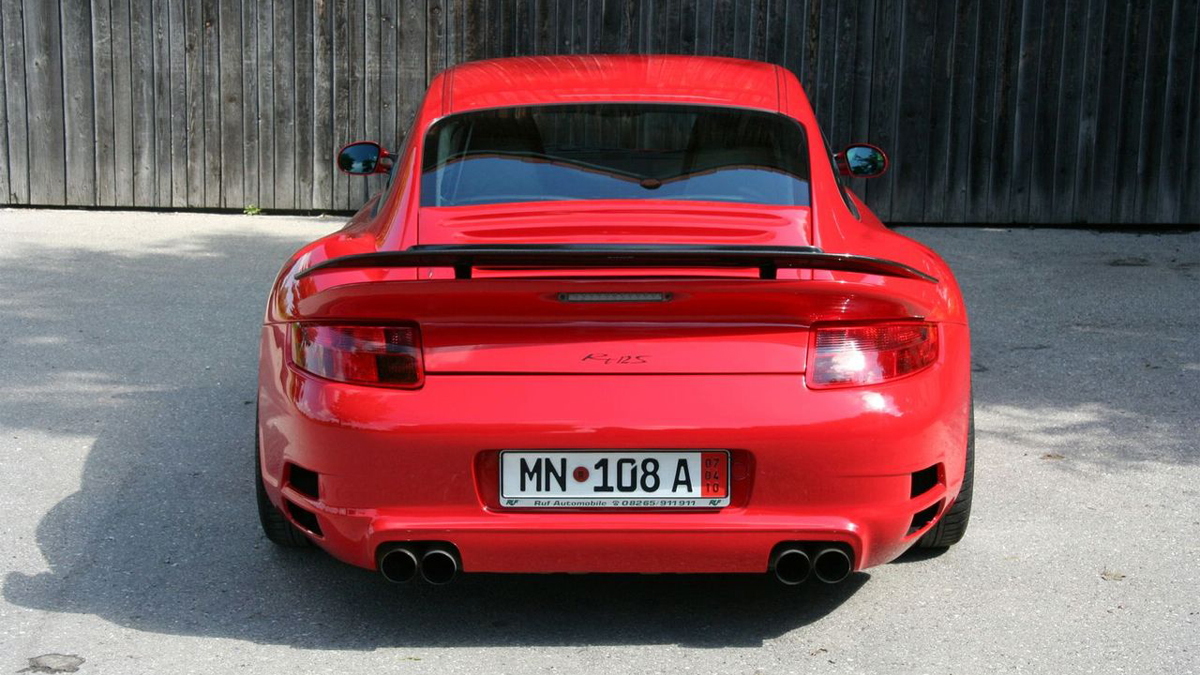 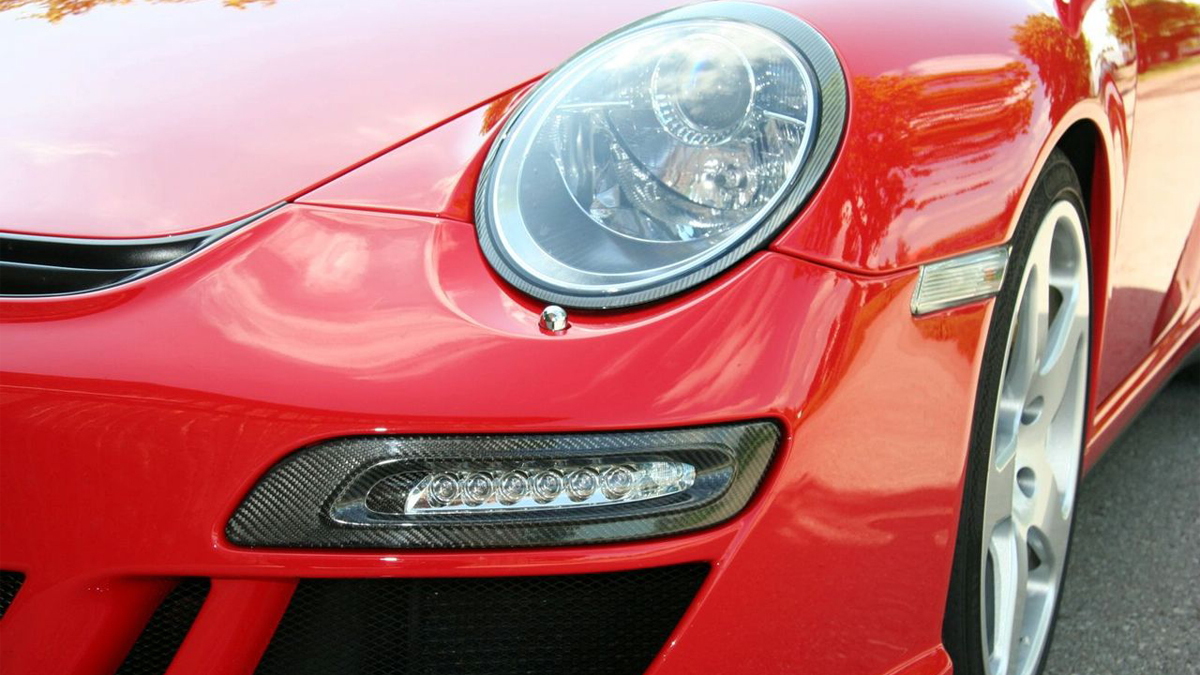 8
photos
Porsche-specialist tuner Ruf has had a string of modified high-powered Porsche models featured on the pages of MotorAuthority, one of which was the Ruf Rt12 - for those that don't remember, the Rt12 managed to blitz even the massively fast Mercedes-Mclaren SLR '722' special edition in a sprint from 0-300km/h, making it one of the fastest production cars in the world.

Based on the 997 Porsche 911, we first saw that model half a decade ago and now Ruf has seen fit to update the car with a special 'performance-oriented' version named the Ruf Rt12 S. While the standard Ruf Rt12 can have its power bumped up to an impressive 650hp (485kW), the new S model can be optioned with up to 685hp (511kW) being cranked out of its twin-turbo boxer engine. Meanwhile, torque figures hover close to the 664lb-ft (900Nm) mark, making the Ruf Rt12 S blisteringly quick off the line.

While performance figures are hard to come by considering the extremely custom manner in which Ruf builds these vehicles for its customers, there were rumors that with the right gearing the standard Ruf Rt12 could hit over 225mph (362km/h) at full grunt while the 0-62mph (0-100km/h) could be dispensed within close to 3 seconds.

For the exterior, a number of aerodynamic modifications have been made to accommodate the new changes compared to the Ruf Rt12. New mirrors at the side are accompanied by modified fenders that house larger air ducts to cool the car's components. A new roll cage is also present to help improve handling, while new bucket seats and steering wheel inside finish off the list of changes.