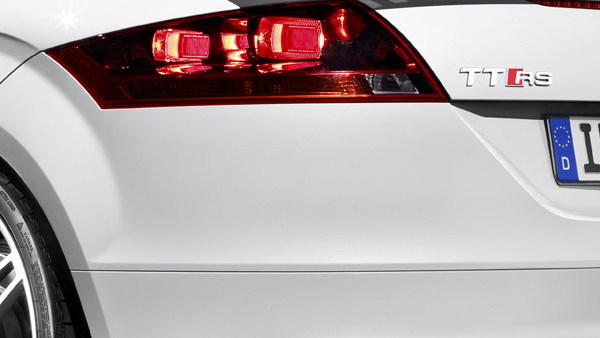 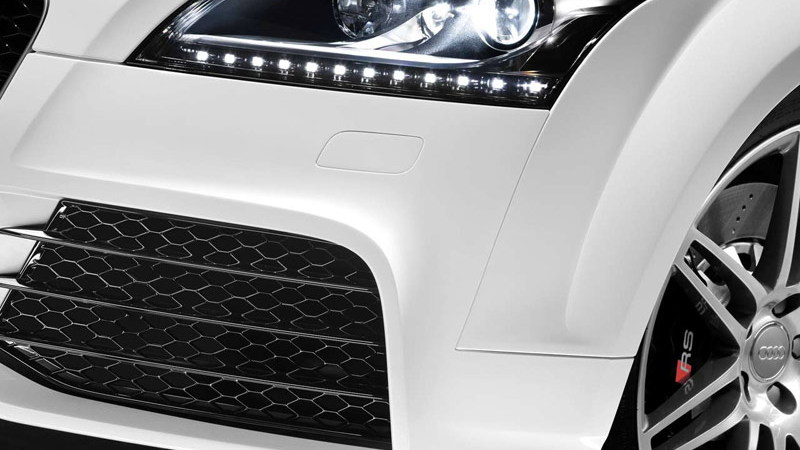 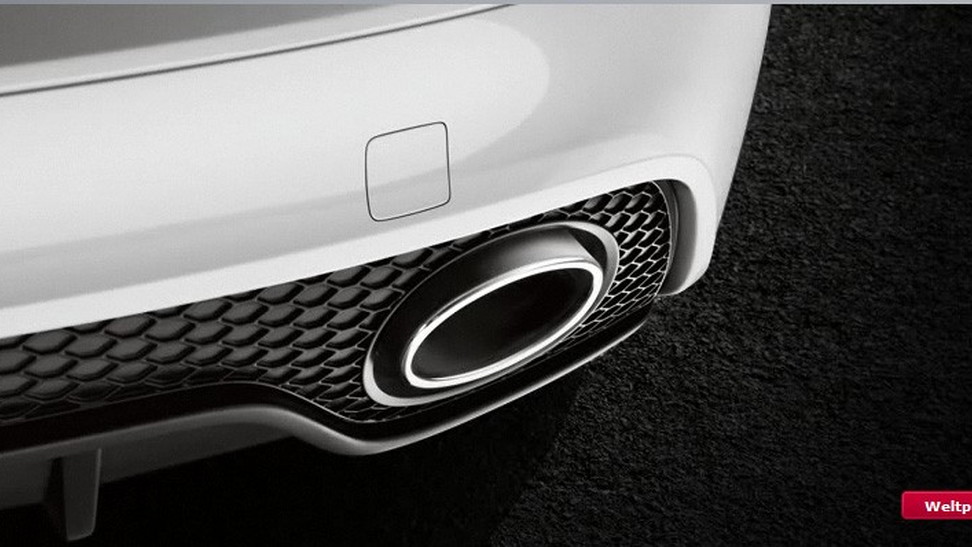 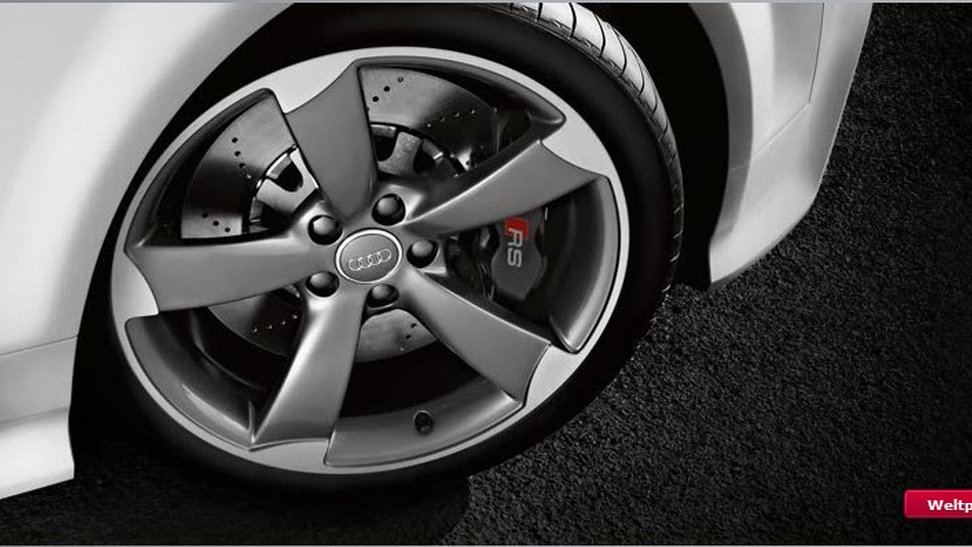 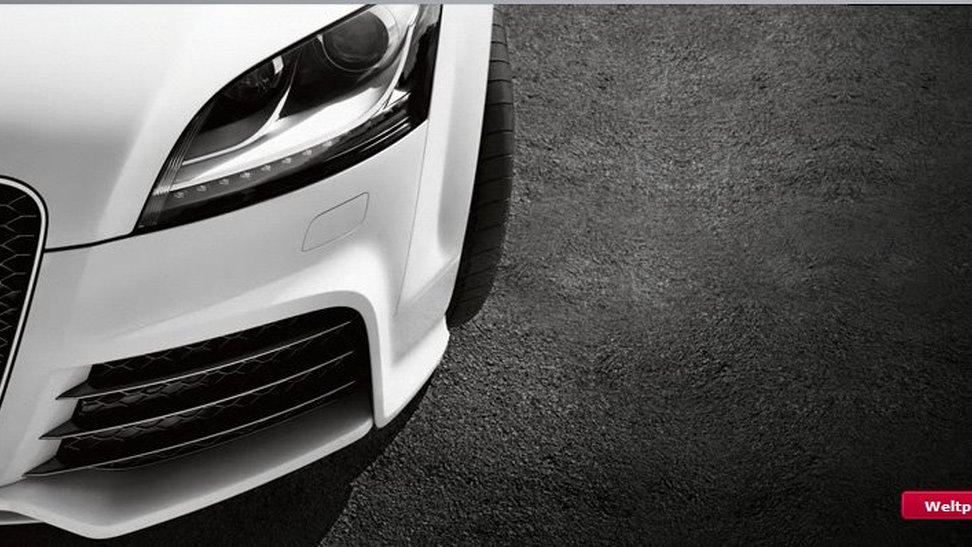 25
photos
German tuning firm Mcchip specializes in optimizing the vehicle management systems and electronic control units of cars to eke as much performance out of them as possible, and its latest product focuses on giving the new Audi TT-RS a significant boost in the performance department - not that the standard TT-RS was lacking in power to begin with.

From the factory, the standard 2.5L turbocharged Audi TT-RS has 340hp being cranked out by the five-cylinder engine, and a fairly impressive 325lb-ft of torque. With a rather cheap adjustment from Mcchip, however, horsepower can be increased up to 380hp with a second stage to be unveiled by the company later on that will lift this figure to around 400hp. Torque, meanwhile, is lifted to a massive 406lb-ft, giving the chipped Audi TT-RS performance to outpace rival sports cars – not bad for an engine displacing just 2.5L.

The increases in performance are the result of higher boost pressure and optimization of the engine management system, and the extra power lifts the top speed of the Audi TT-RS to 186mph, rather than the standard vehicle's 155mph. Similarly, the acceleration time from standstill to 62mph is reduced from 4.6 seconds to a cracking 4.1 seconds, and while this is certainly an impressive figure perhaps the most impressive part of the tuned TT-RS is the price tag of the chip - just €899 ($1,275) for unlocking some real supercar rivaling performance.

Additionally, Mcchip is offering some other modifications for the car that will be slightly more expensive than the chip - including 20-inch custom alloy wheels from Cargraphic that run for €6,600 ($9,357), as well as an adaptive shock absorber system that will set customers back €1,100 ($1,600).