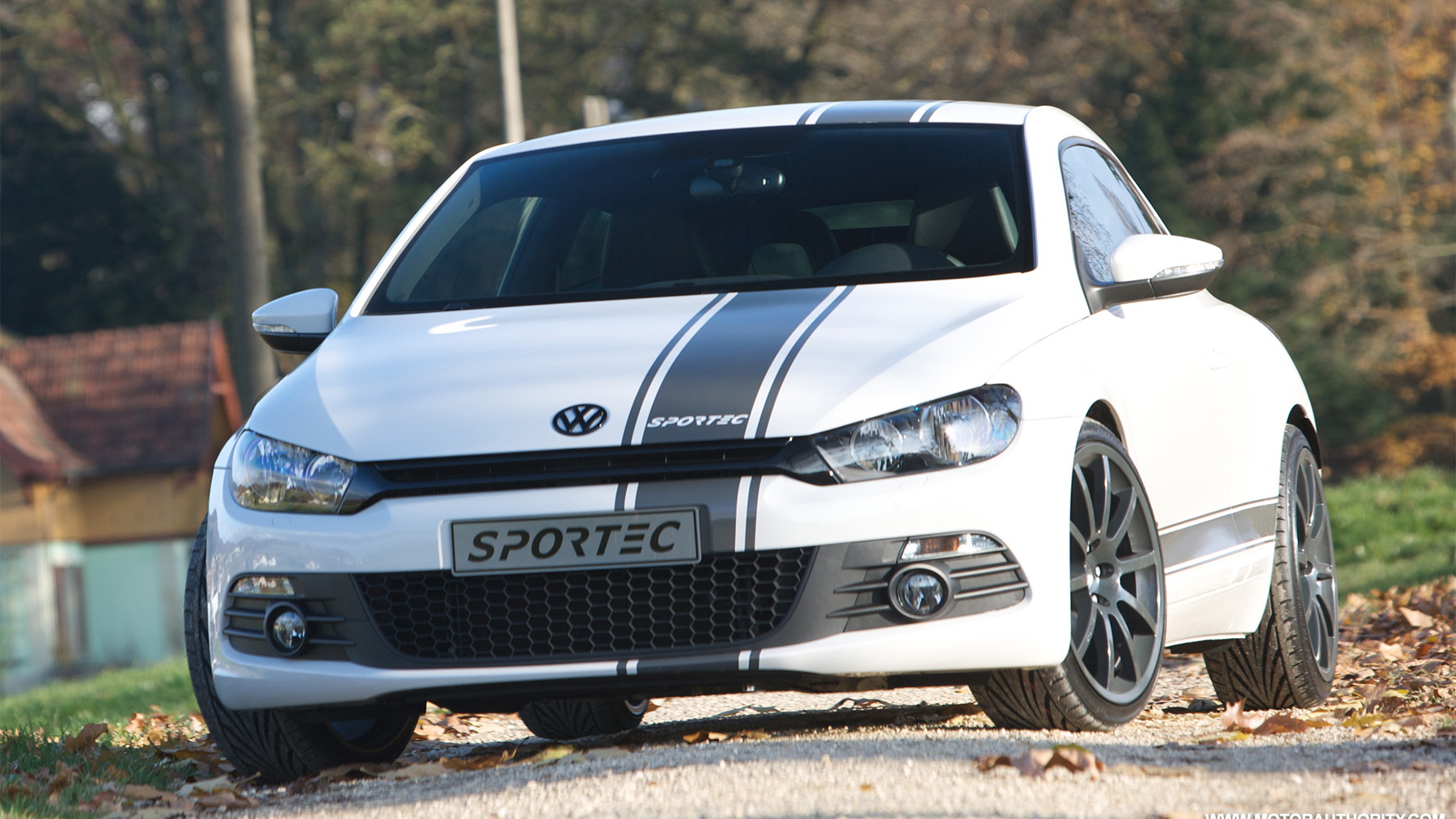 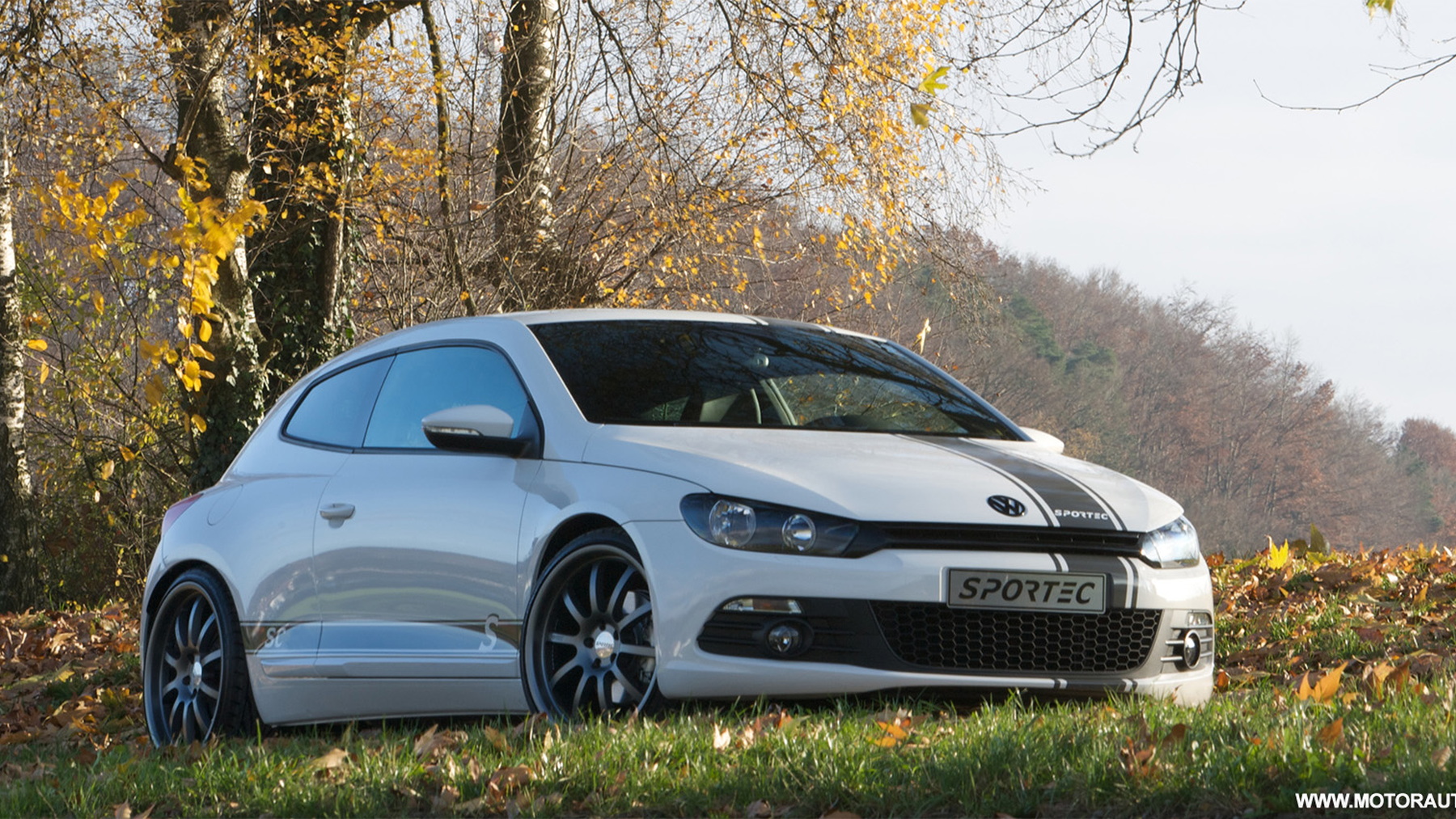 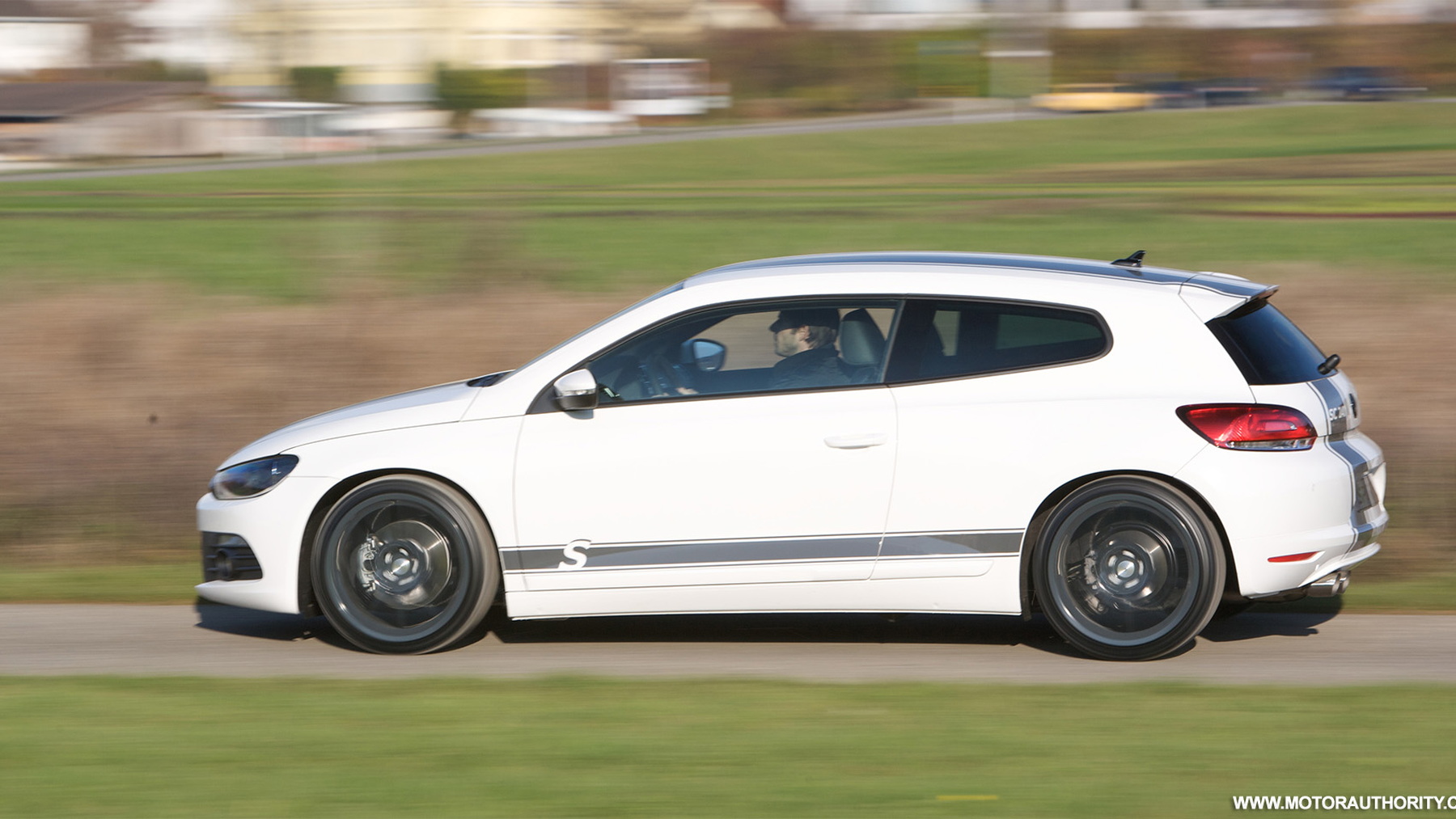 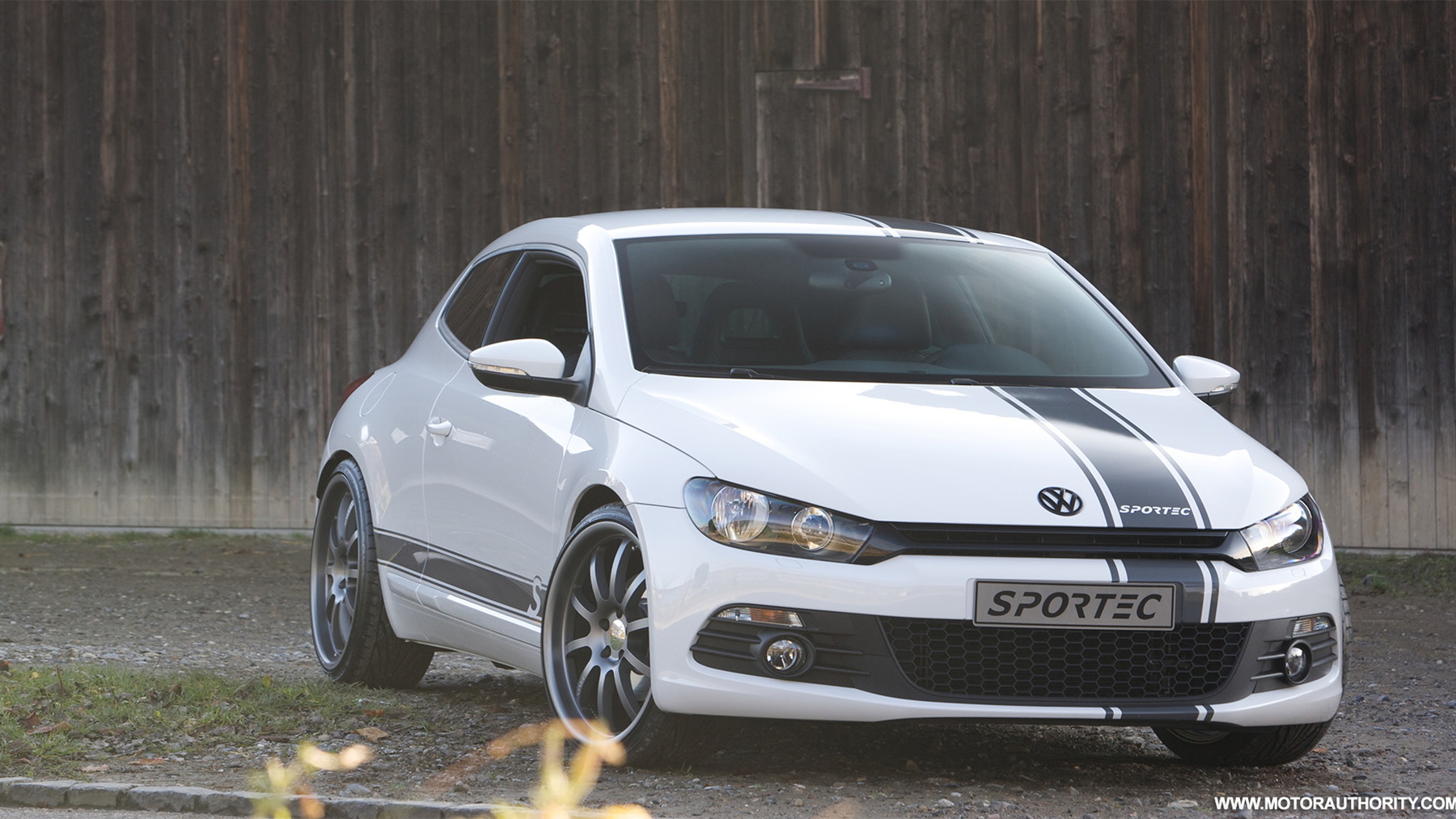 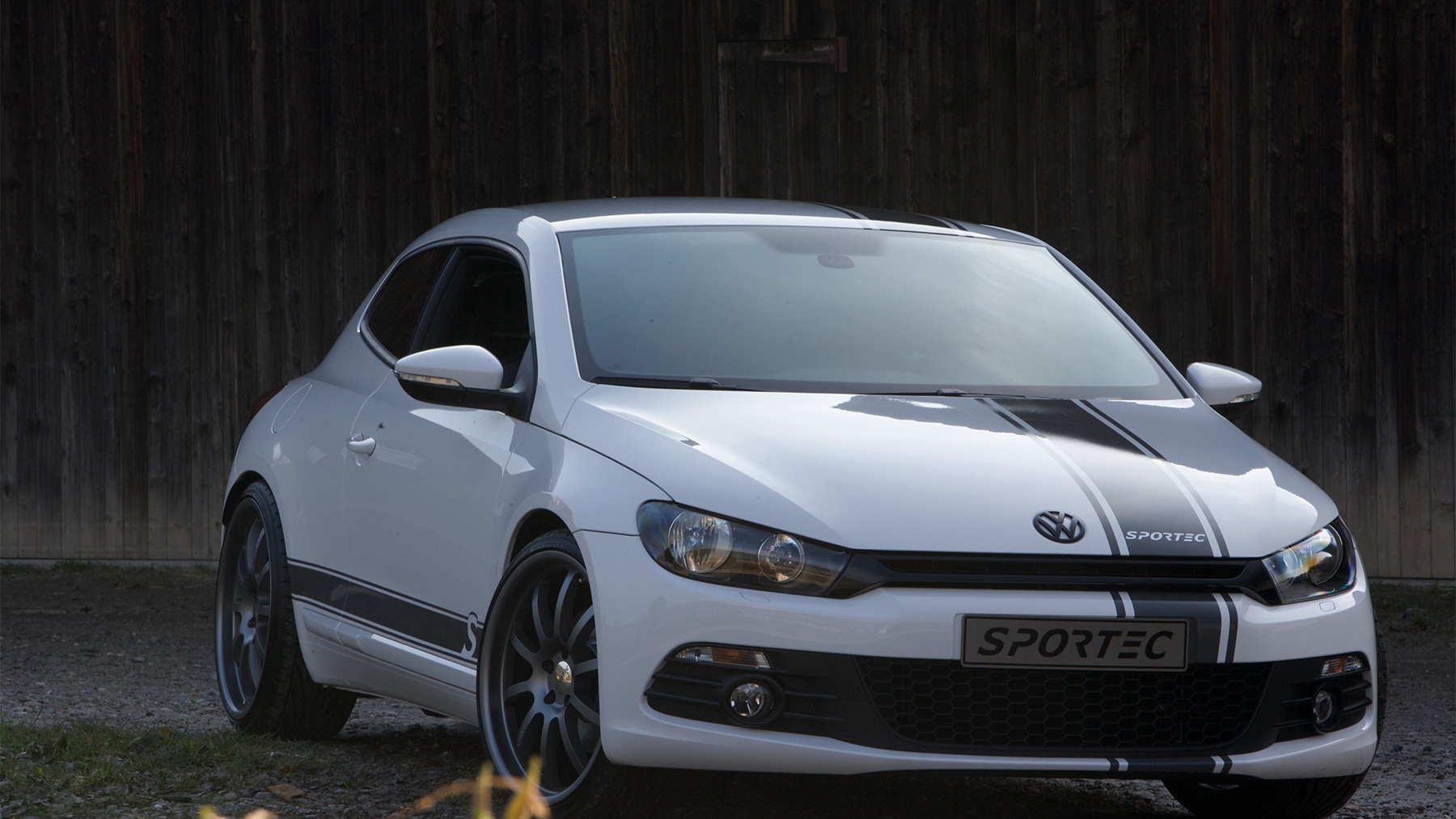 10
photos
The Volkswagen Scirocco is proving to be popular with tuners, with famed Swiss performance shop Sportec also releasing its own hotted-up version of the svelte sports coupe. Sportec’s work on German cars has been well documented, especially some of its more outrageous creations based on much faster vehicles like the Porsche 911 and Audi RS6.

The power gains are achieved through a number of methods, including sports exhaust systems, ECU tweaking and uprated turbocharger system. Additionally, Sportec also offers 20in alloy wheels, lowered springs, and a stainless steel muffler. The final piece is a new differential lock.

Other tuners that have taken a crack at the Scirocco include ABT Sportsline, whose bodykit gives the car an even more aggressive look, as well as MTM and Oettinger.

Sportec SC 350 based on the Volkswagen Scirocco