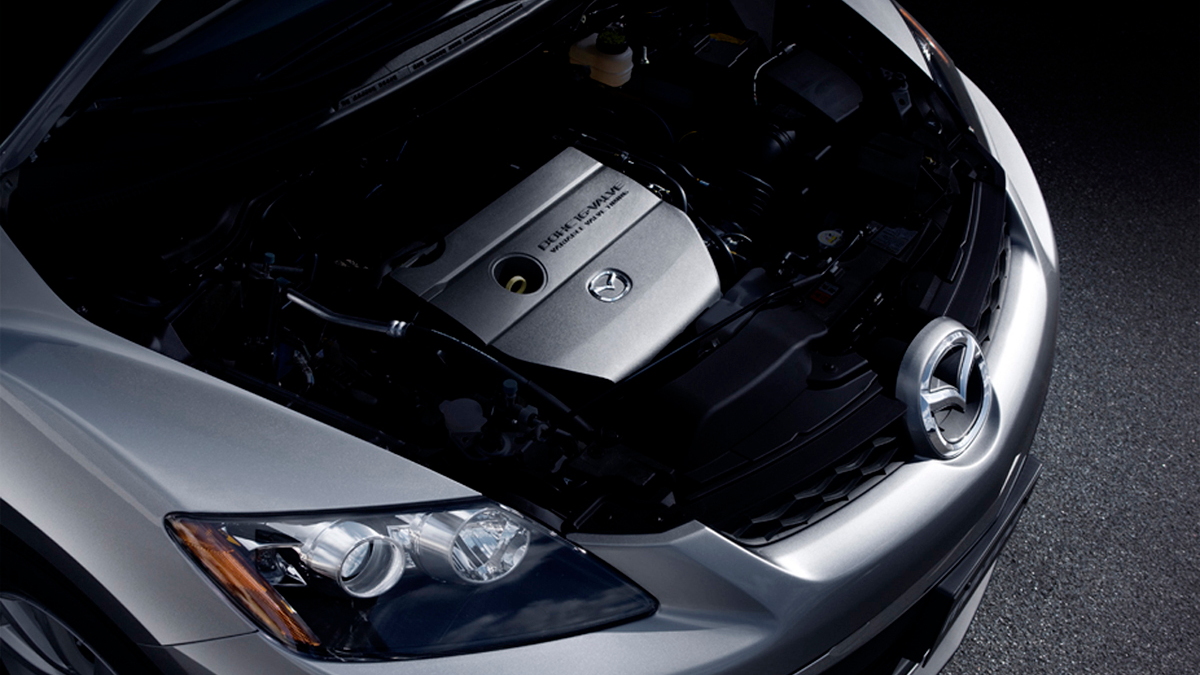 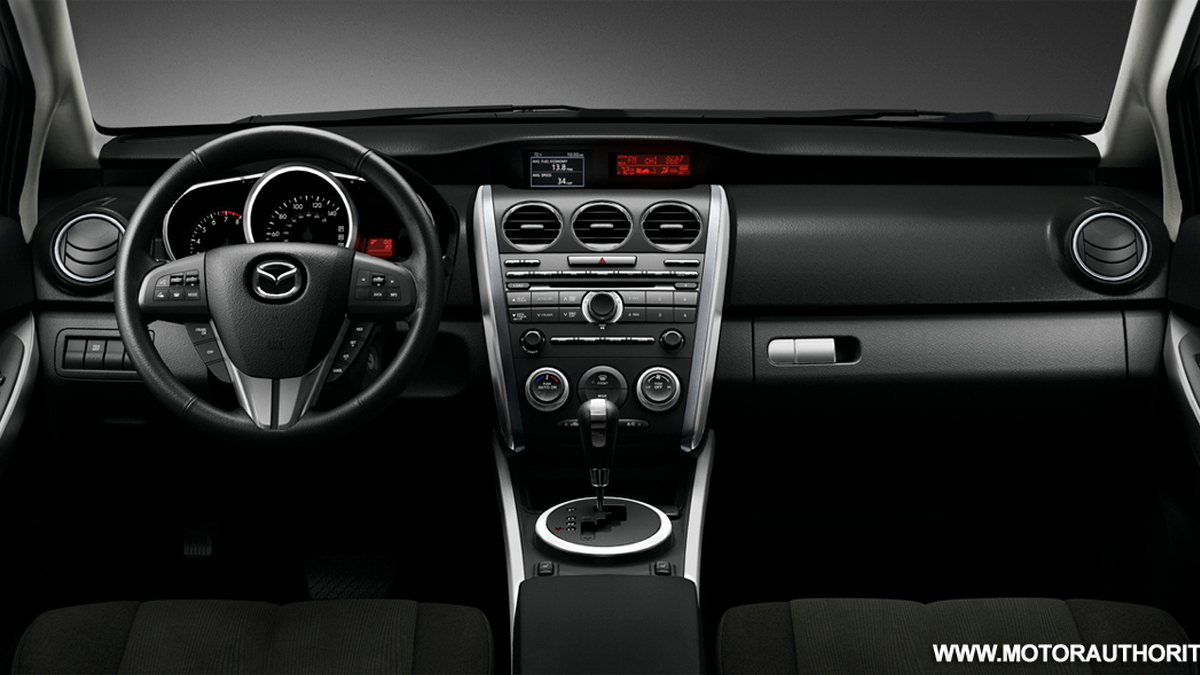 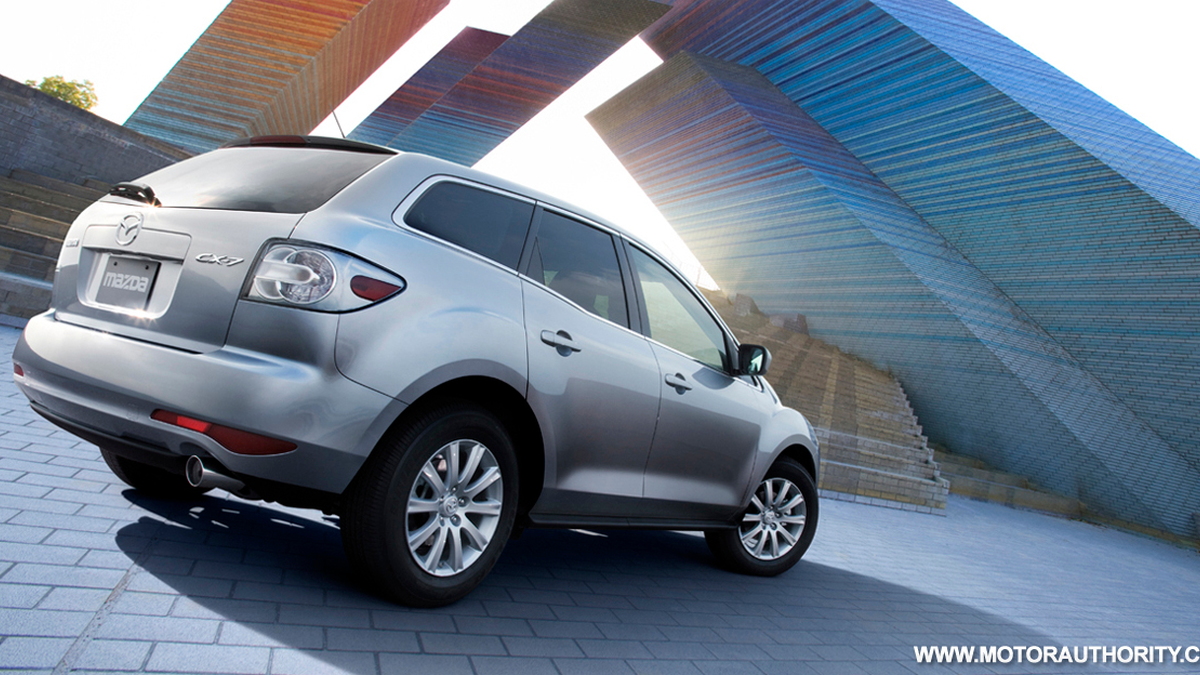 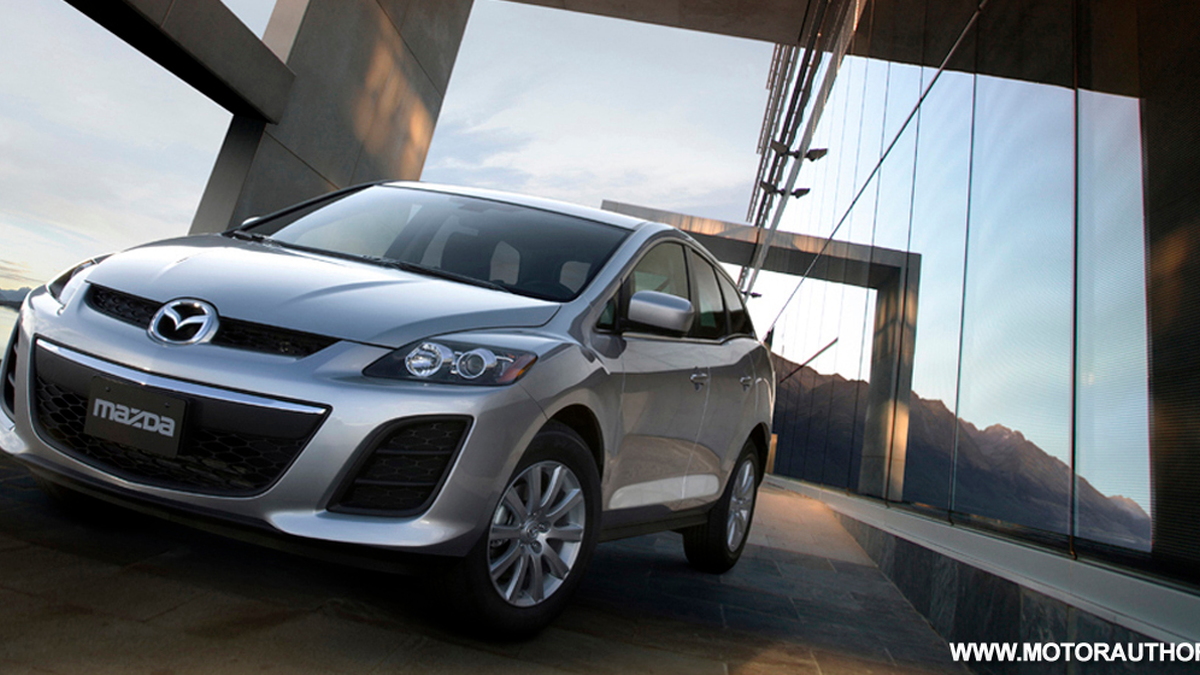 5
photos
With all the excitement of this week’s Chicago Auto Show, it is easy to forget that just north of the border Canada is running its national auto show in Toronto. While the Canadian Auto Show is rarely recognized for its global debuts, Mazda has decided to use the event to unveil the 2010 model-year facelift for the CX-7 midsize SUV.

A new 161hp (120kW) naturally aspirated 2.5L engine has been added to the CX-7 range for 2010, and is joined by a number of minor exterior and interior styling updates.

This engine is the same MZR four-cylinder unit found in the Mazda6. It produces its peak power at 6,000rpm and offers maximum torque of 161lb-ft (218Nm) at 3,500rpm. It is available with FWD coupled to a five-speed automatic transmission. Continuing as the top engine option is the familiar MZR 2.3L DISI turbocharged mill. Output remains the same: 244hp (182kW) at 5,000rpm and 258lb-ft (350Nm) of torque at 2,500rpm.

Inside, the 2010 CX-7 receives higher quality materials, a new design for the gauges, and a new multifunction information display. The front seats gain a three-position memory function for the driver's seat and a power adjustable recliner for the passenger's seat. A blind spot monitoring system, similar to the one found on the Mazda6 and CX-9, is now available as well. Changes to the exterior include revised front and rear fascias, including a larger five-point grille design.

Final specifications, pricing, trim levels and options will be announced at a later date closer to the vehicle’s launch in the middle of the year.