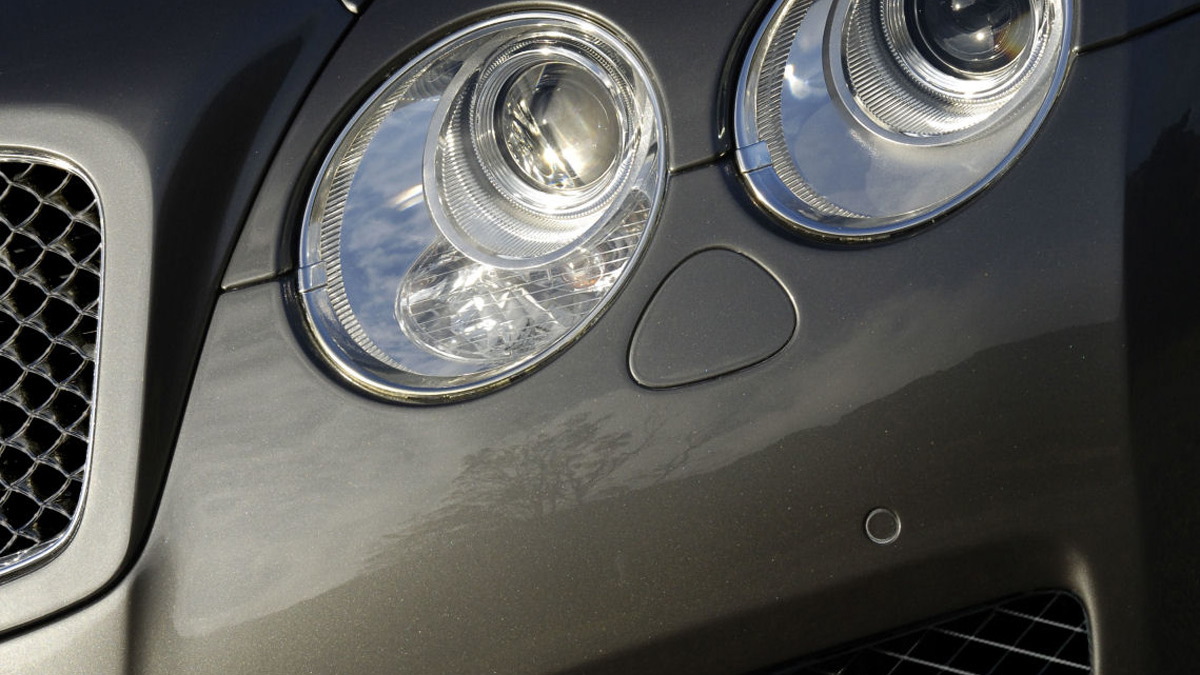 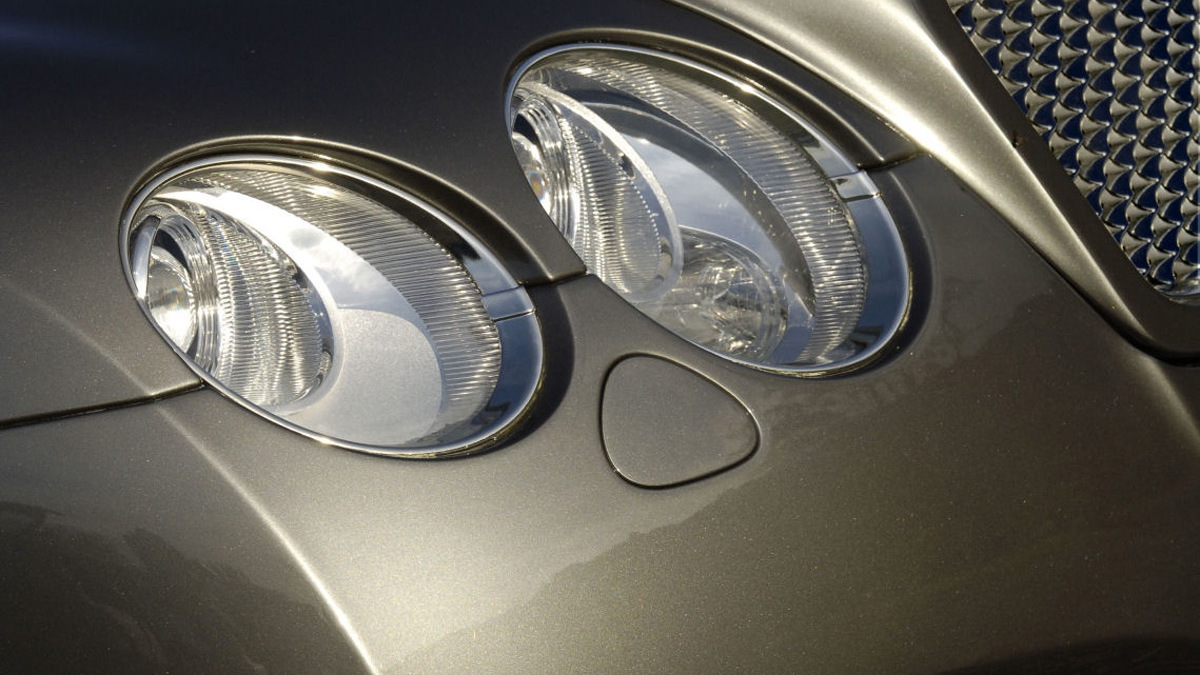 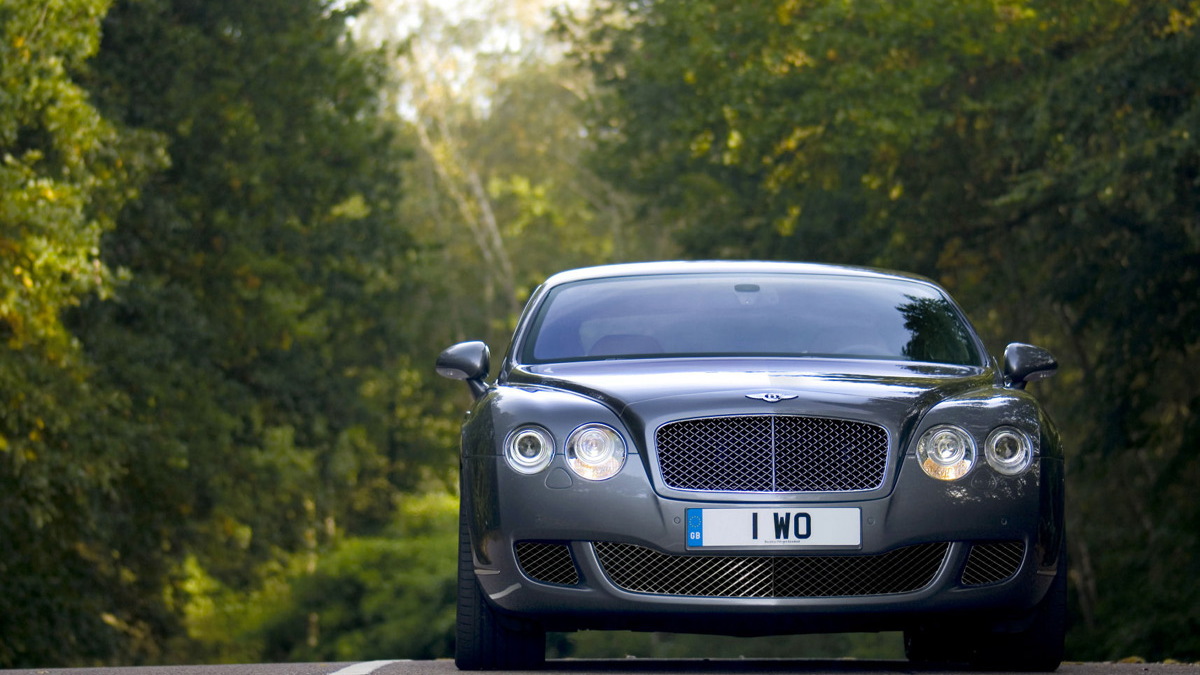 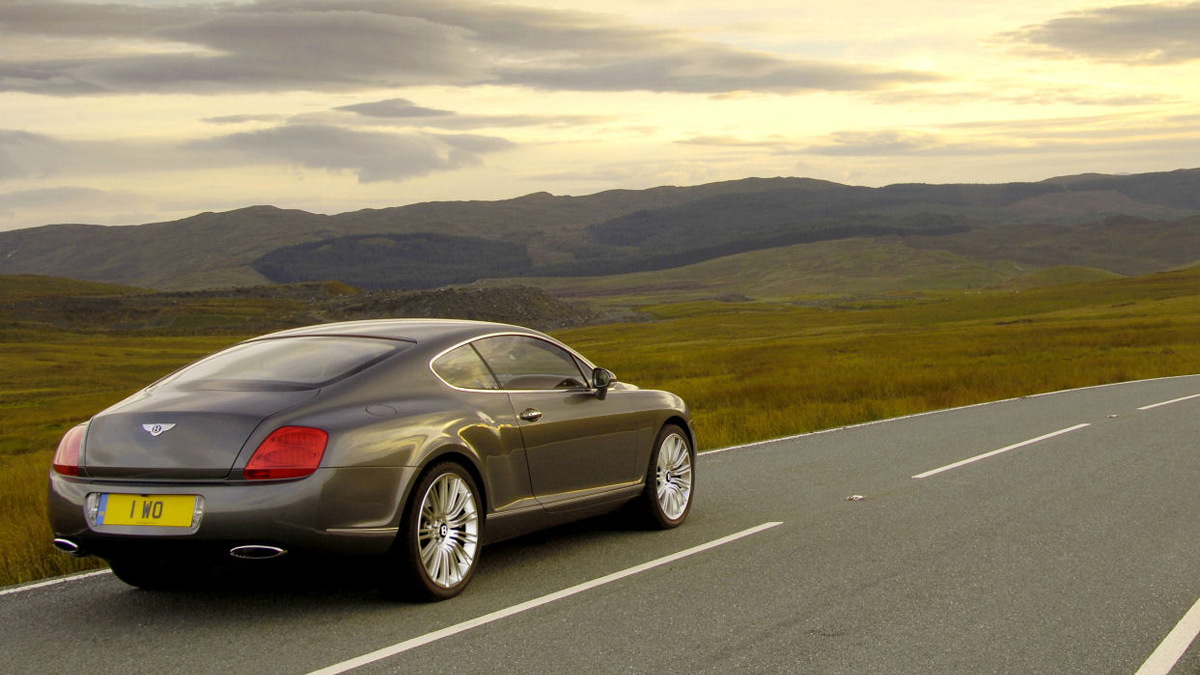 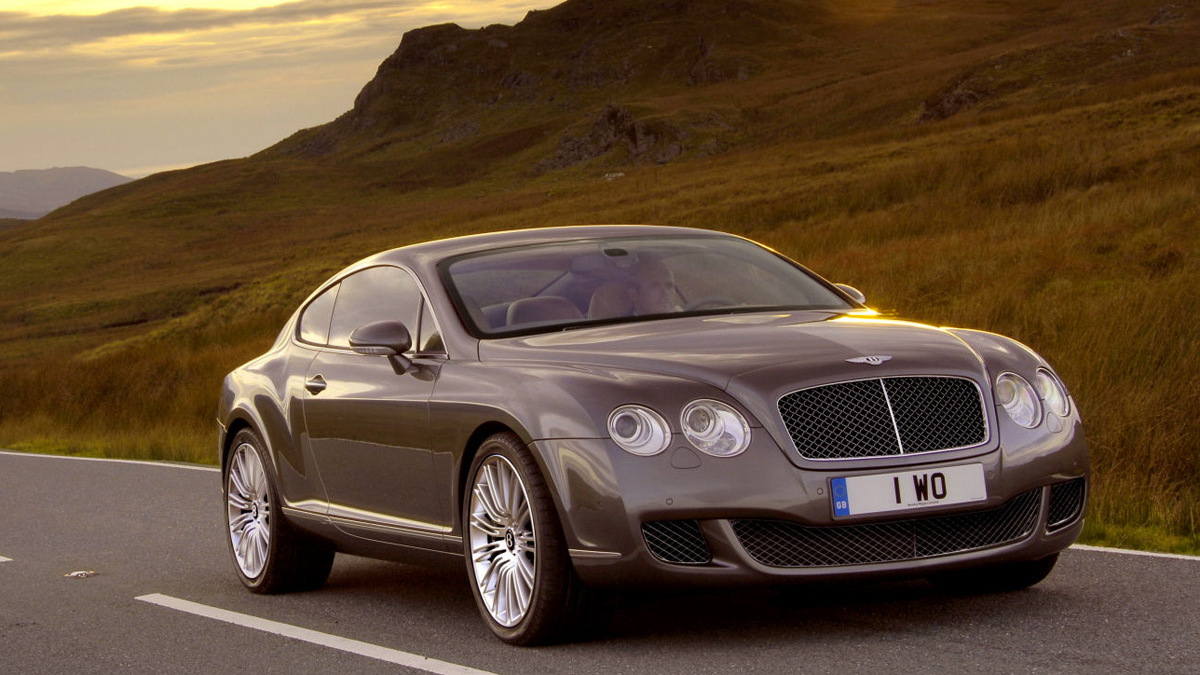 11
photos
Coming off record sales of 10,014 vehicles in 2007, Bentley's performance last year didn’t go so well, with sales figures dropping by 24% over the course of the year to just 7,604 units in 2008. The super-luxury carmaker is being forced to make further cutbacks after earlier shift reductions and production slowing didn't reach far enough to counter decreased demand.

Bentley announced today that it will be cutting all staff pay by 10% and cutting 220 jobs, reducing its total to 3,600. The pay cuts will run from April 1 through December 31. Late in January, Bentley announced it would suspend production for up to seven weeks because of falling demand.
"There's a global downturn in the automotive market," company spokesman Mike Hawes told AFP. "The market continues to be in decline globally so we have decided to stop production for six or seven weeks".

In May 2008 the company also reduced production and asked more than a third of the staff at the Crewe factory to work just a three-day week. Some 1,400 employees of Bentley's 3,800 strong staff are already working the reduced shift in an effort to cut production by around 15%. For the latest production halt, which will run from March to May, workers will still be paid.

The reduction in sales, which had occurred mostly in the U.S., has been attributed to a variety of factors, including higher petrol prices and carbon taxes. Interestingly, brand image may also play a factor in Bentley’s fall in sales - people are becoming more and more reluctant to be seen in exorbitant and environmentally apathetic cars such as those built by Bentley.

Bentley is by no means the only luxury manufacturer to have suffered sluggish sales this year, with across-the-board declines in growth affecting much of the premium segment.