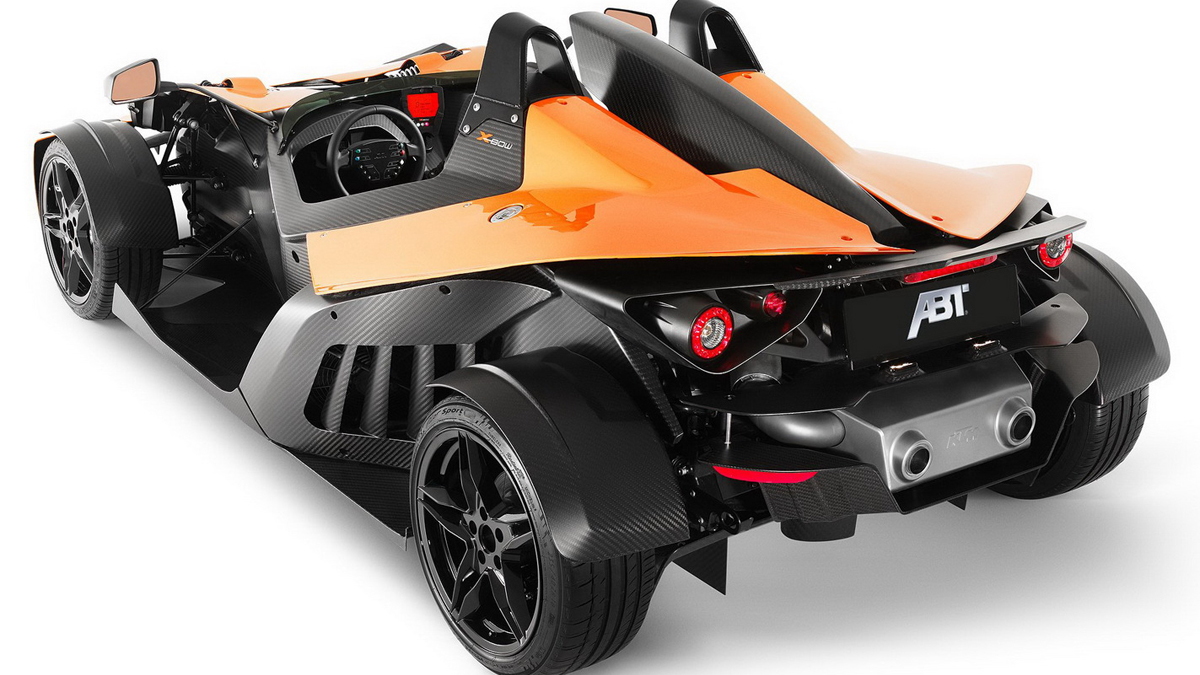 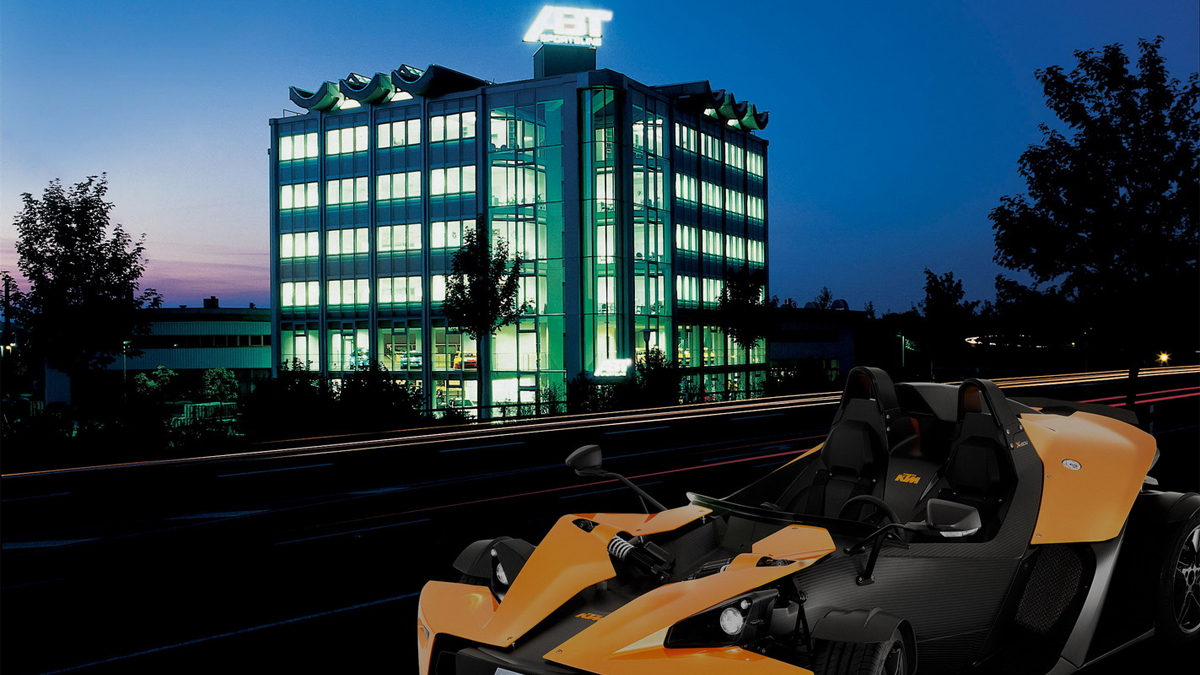 2
photos
Taking things to extremes is what car modification houses do best, so starting with the already extreme KTM X-Bow is, to a certain eye, an obvious thing to do. The tuners at ABT think it's not just obvious, but commendable, and have done just that, tweaking the track-day special to yield een more power and performance.

Power is boosted to 300hp (221kW) from the standard 240hp (179kW) via enhancing the tune on the 2.0L TFSI engine that come with the X-Bow. Little else has been revealed about the car at this point, with full details expected soon.

ABT is also taking on more than a mere tuning role: the tuning, modification and motorsports outfit will sell and service the X-Bow in Germany as KTM's official outlet partner for the car. The combination of factory-produced extreme motorsports at KTM and the ABT style of modification and tuning seems an apt fit.

The standard KTM X-Bow is capable of 3.9 second dashes to 62mph (100km/h), so the up-rated ABT variant out to be even quicker.