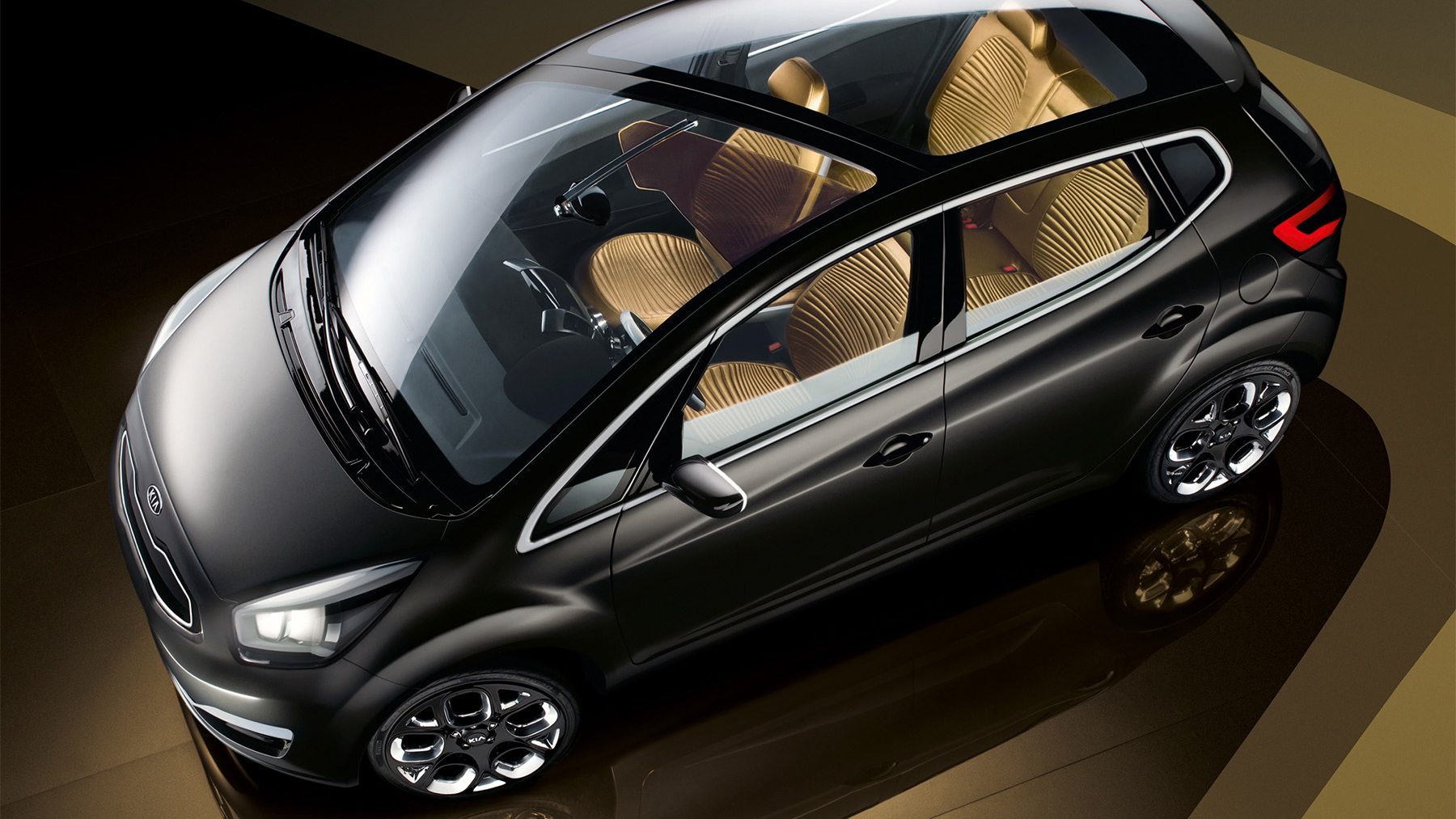 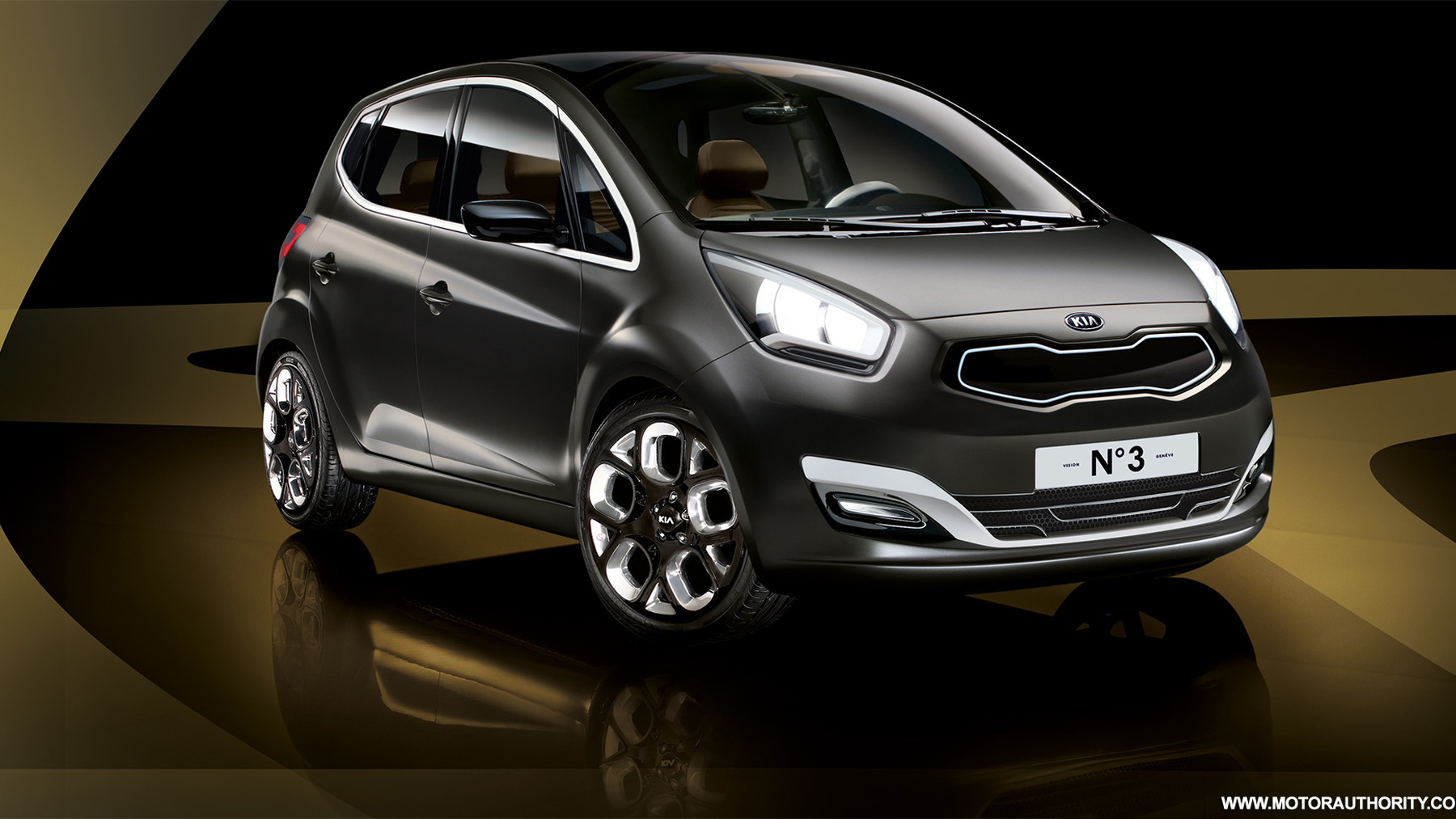 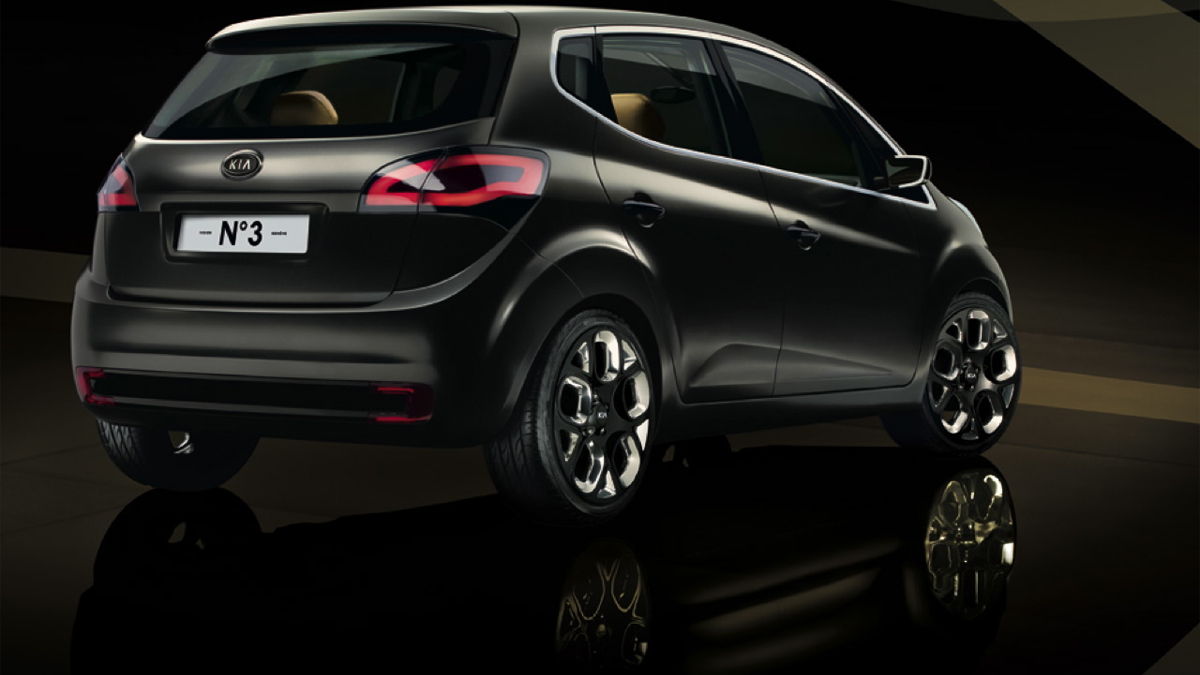 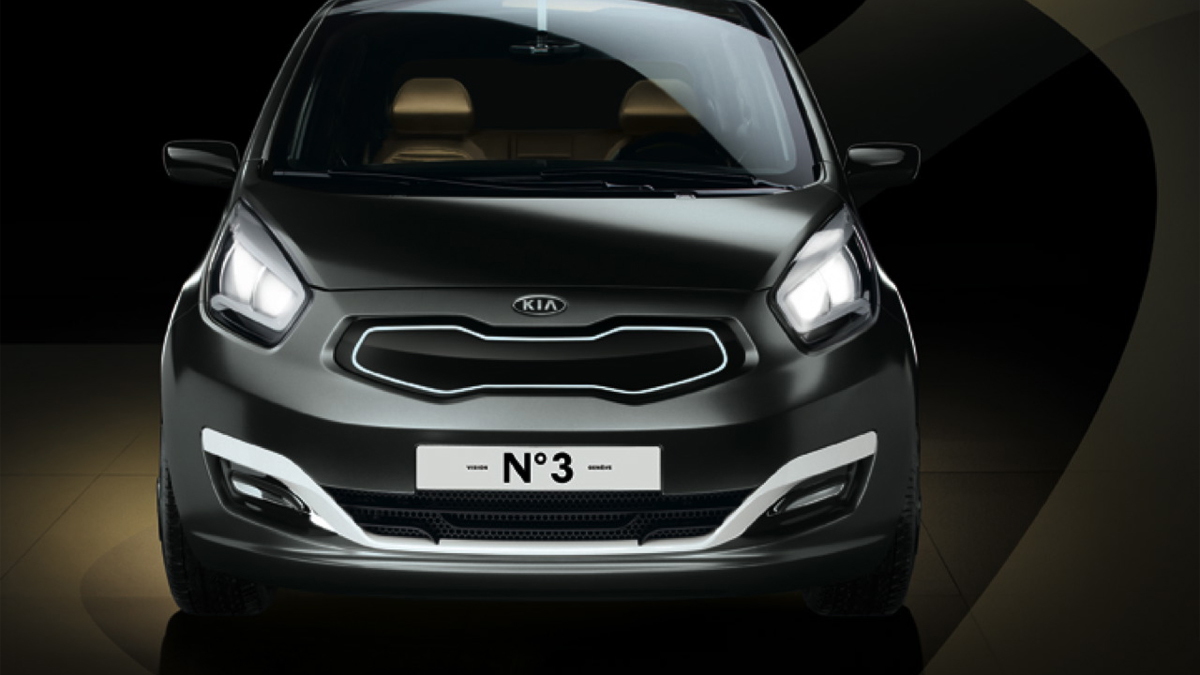 7
photos
Kia Motors is the unlikely leader of a design renaissance in the automotive world, with the company’s talented head designer, Peter Schreyer, penning its latest concept car, the No 3. Formerly at Volkswagen/Audi, Schreyer has given the value-conscious Korean brand a shot in the arm when it comes to competing on design.

The small hatchback, despite being just 13.27ft (4,045mm) long is an indication of the new ‘face of Kia’ according to the company, with the front grille, head lamps and logo in particular giving us an idea of what future Kias will look like. Finished in Titanium Grey, the car's striking depth of color accents the curves and lines that define its shape.

The No3 features a unique extended windscreen and panoramic glass roof with a diagonal supporting bar and an automatic sun visor. Though it looks like a hatchback, it's nominally an MPV, though the distinction between such body styles and functionality is becoming largely academic. U.S. buyers need not get their hopes up too high, however, as the car was designed specifically for the European market.

Kia itself says that this concept is likely to lead to a production model that is just over 4m in length. With Kia’s growth initiatives in countries like India and China the small car will need to compete with competing cars from stablemate Hyundai, as well as companies like Suzuki and Honda.

Despite the short overall length, pushing the wheels to the corner and minimizing overhand has allowed the team at Kia to keep the wheelbase relatively long, measuring 8.6ft (2,615mm). That helps keep the vehicle stable at speed and also makes more room for cargo and occupants on the inside.

The eventual production car that comes from the No3 project will be intended to marry the exterior size of a B-segment car with the interior room and practicality of a C-segment car.