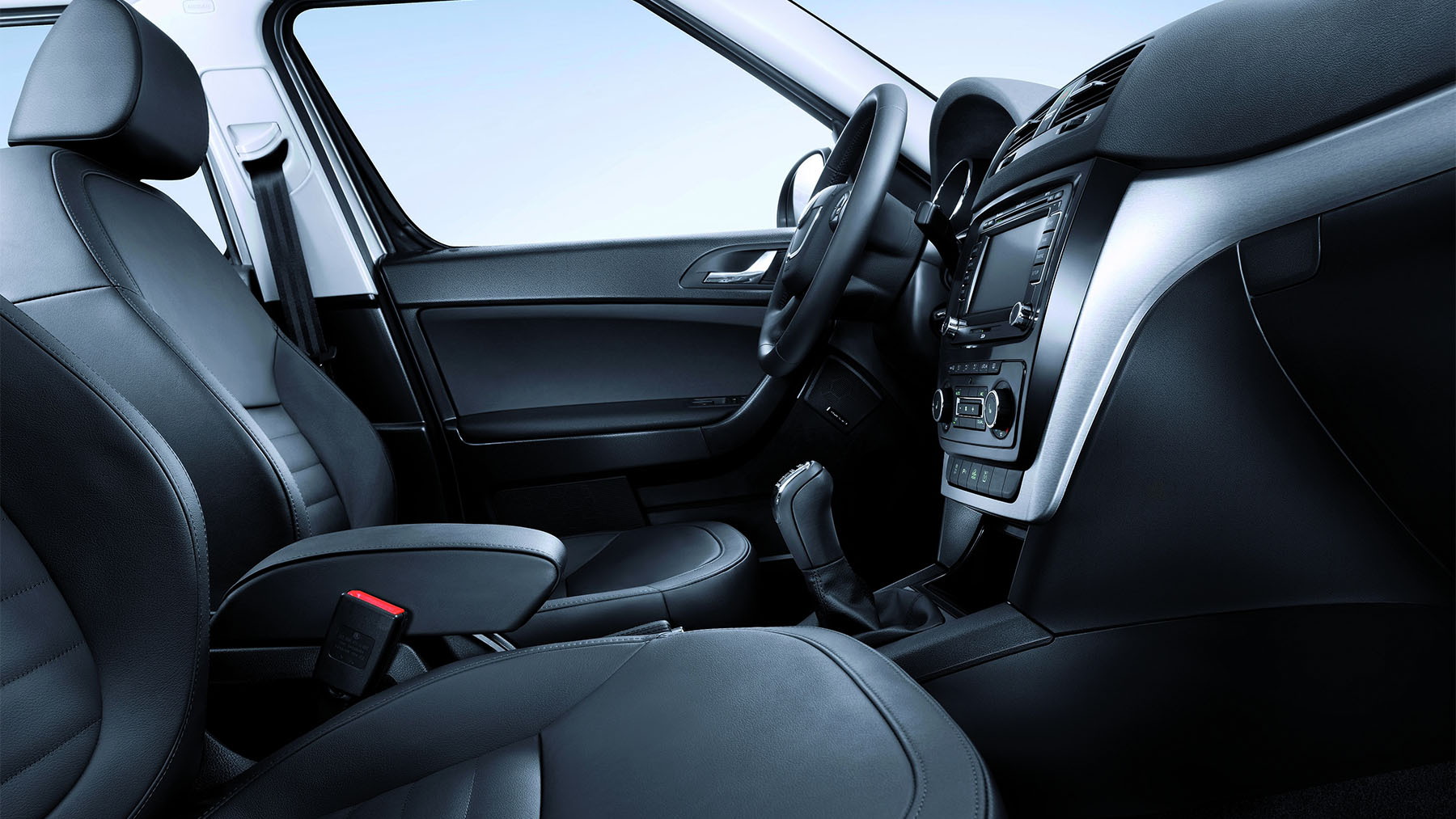 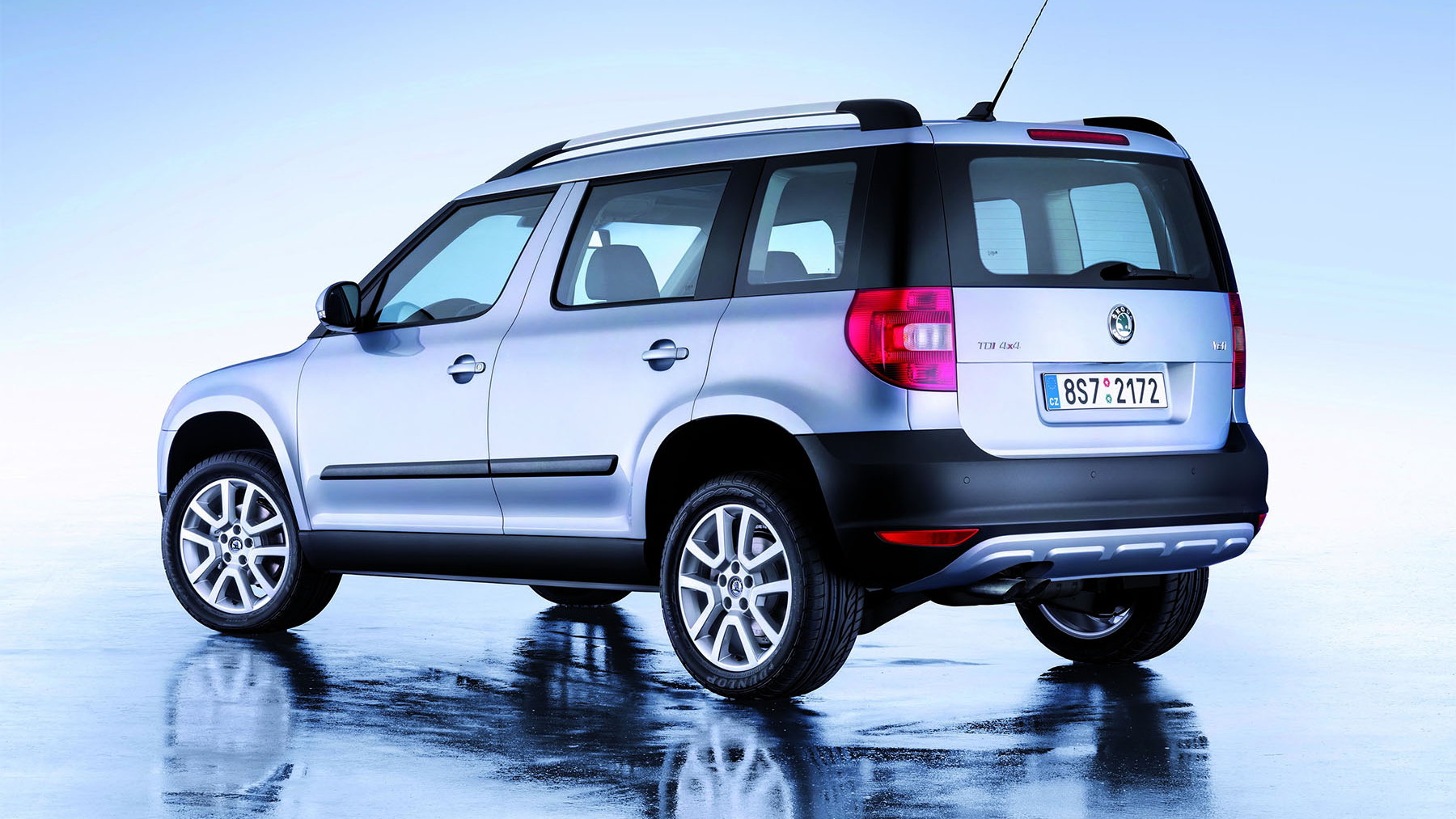 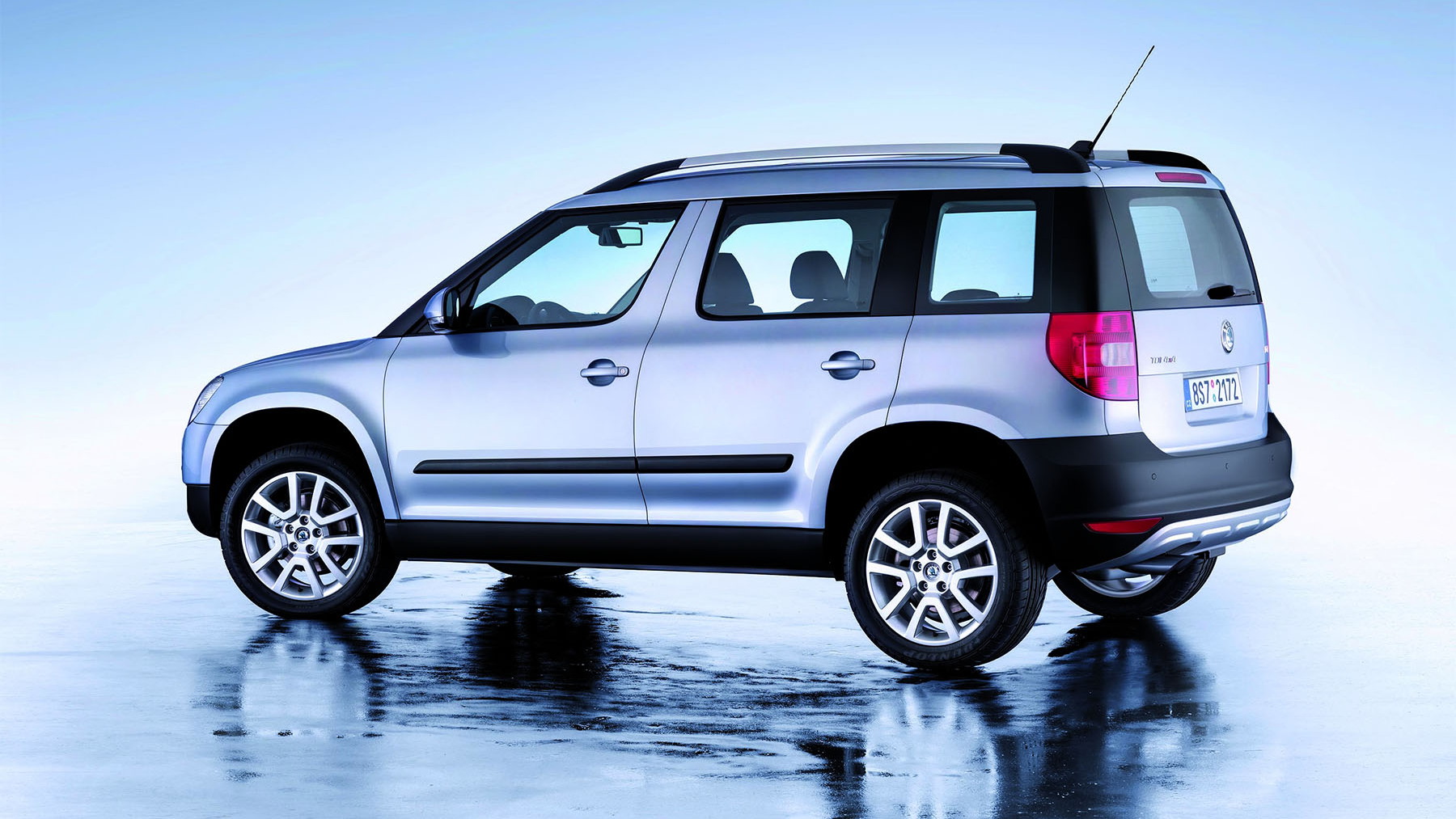 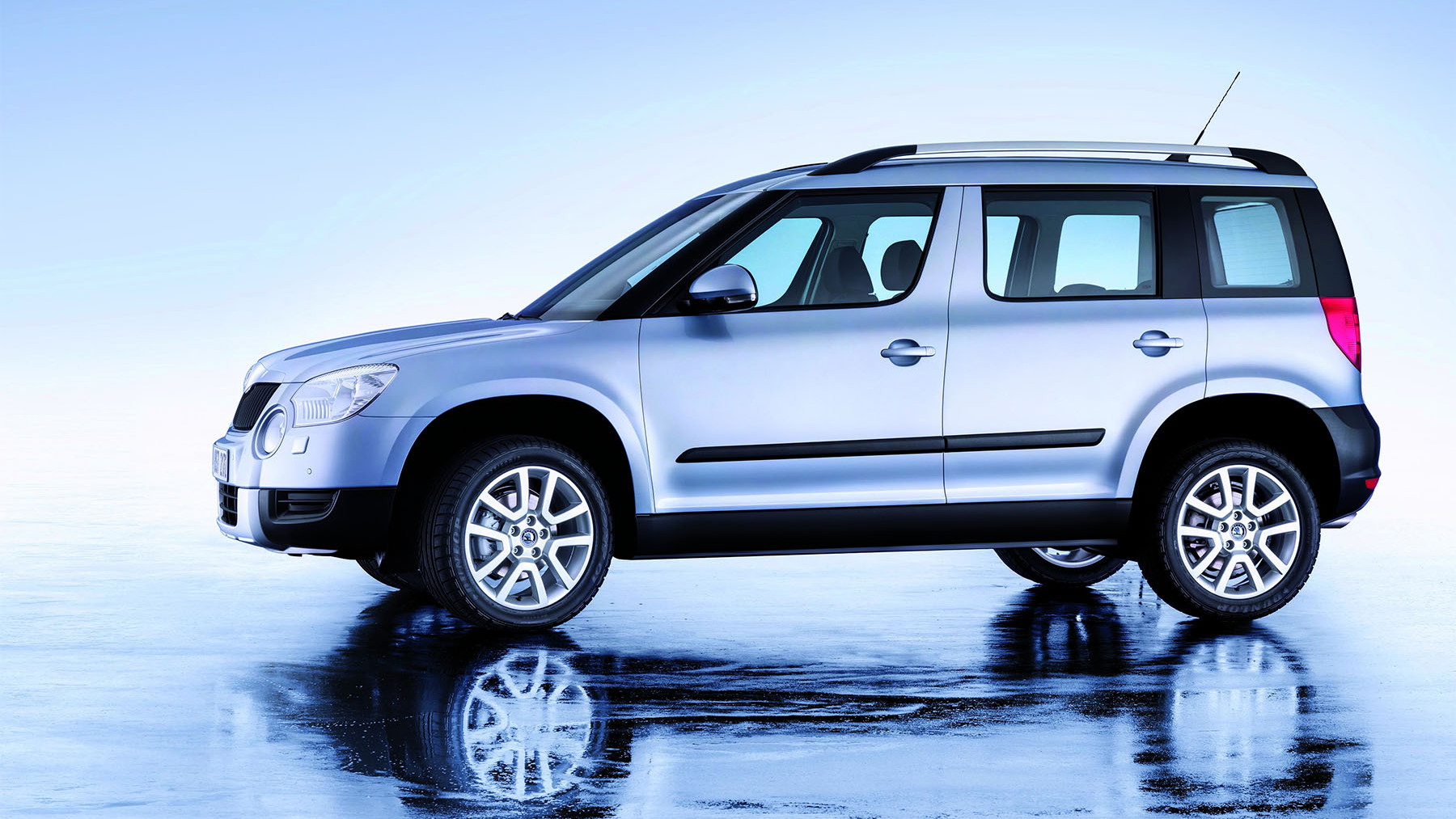 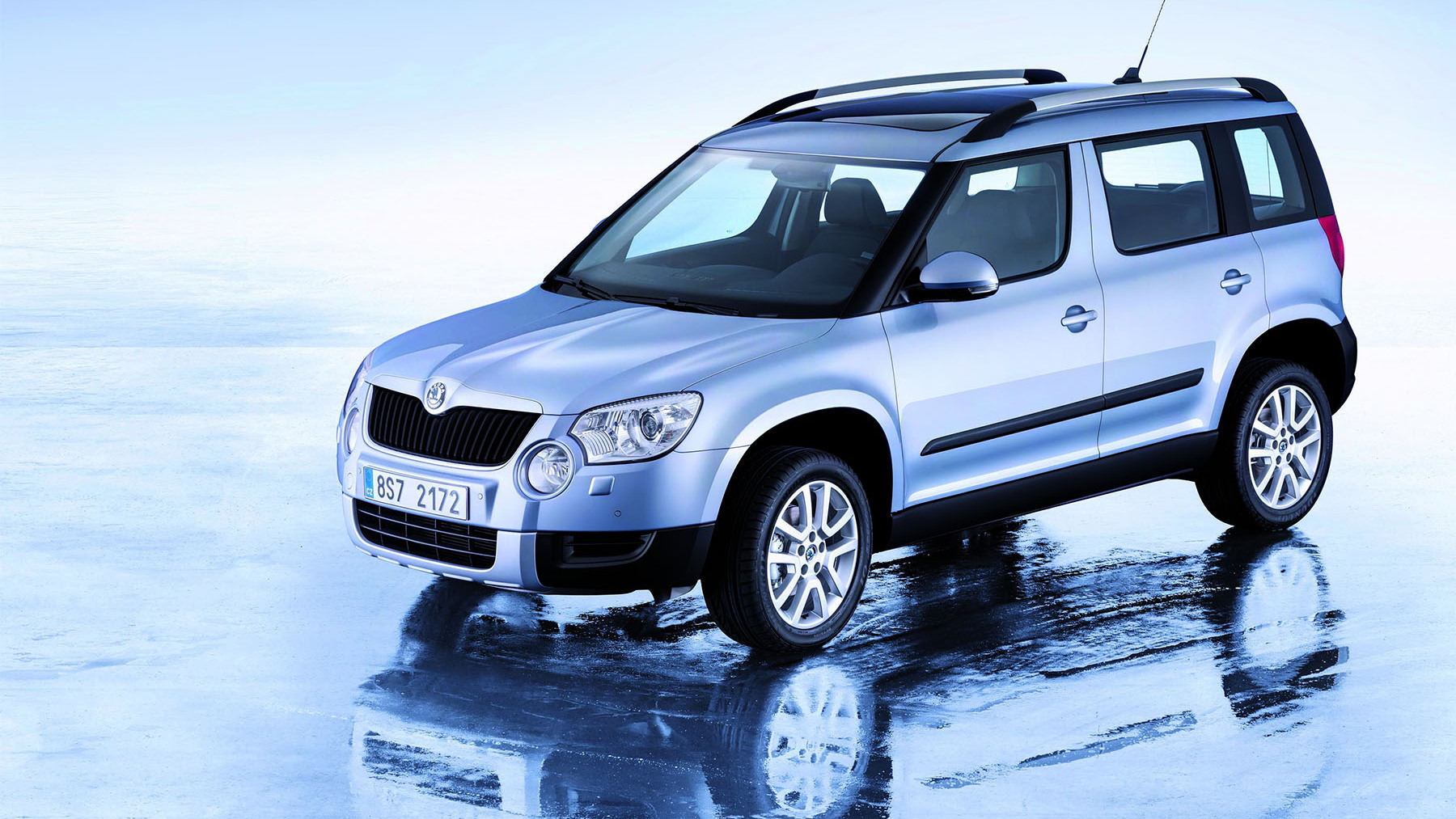 7
photos
Volkswagen's Skoda doesn't get much press in the U.S. but over in Central and Eastern Europe it is one of the most popular automotive brands. Having launched new versions of its mainstream Octavia and Superb sedans in the past year, the company has now announced that it will further expand its lineup with the all-new Yeti compact SUV, which will be making its world debut in production trim at this week’s Geneva Motor Show.

The Yeti is based on the previous concept of the same name that was introduced in 2005 and has been designed for both urban and leisure driving. Both FWD and AWD variants are available, though the majority of the predicted 50,000 annual sales will be the AWD models.

The 4.2m long, five-door vehicle bears the well-known and distinctive features of the brand. It has a robust and solid look, sits on 17in alloy wheels, and boxy silhouette that adds to its tough appearance. The luggage compartment offers up to 1,760L of storage and seating capacity has been designed for five adults.

Two petrol and three diesel engines are on offer. The entry-level model features a petrol engine with four cylinders and 1.2L capacity. The compact engine delivers 105bhp (77kW) and is mated to a FWD layout. Other engine options include a 1.8L unit with 160hp (118kW), and three 2.0L common-rail diesels ranging from 110hp (81kW) to 170hp (125kW).

Skoda will also use the Geneva event to showcase a new fuel-efficient ‘GreenLine’ edition of its Octavia sedan, as well as the new Fabia Scout, and a range of new concept vehicles grouped under a new ‘EMO’ emotional expression theme.