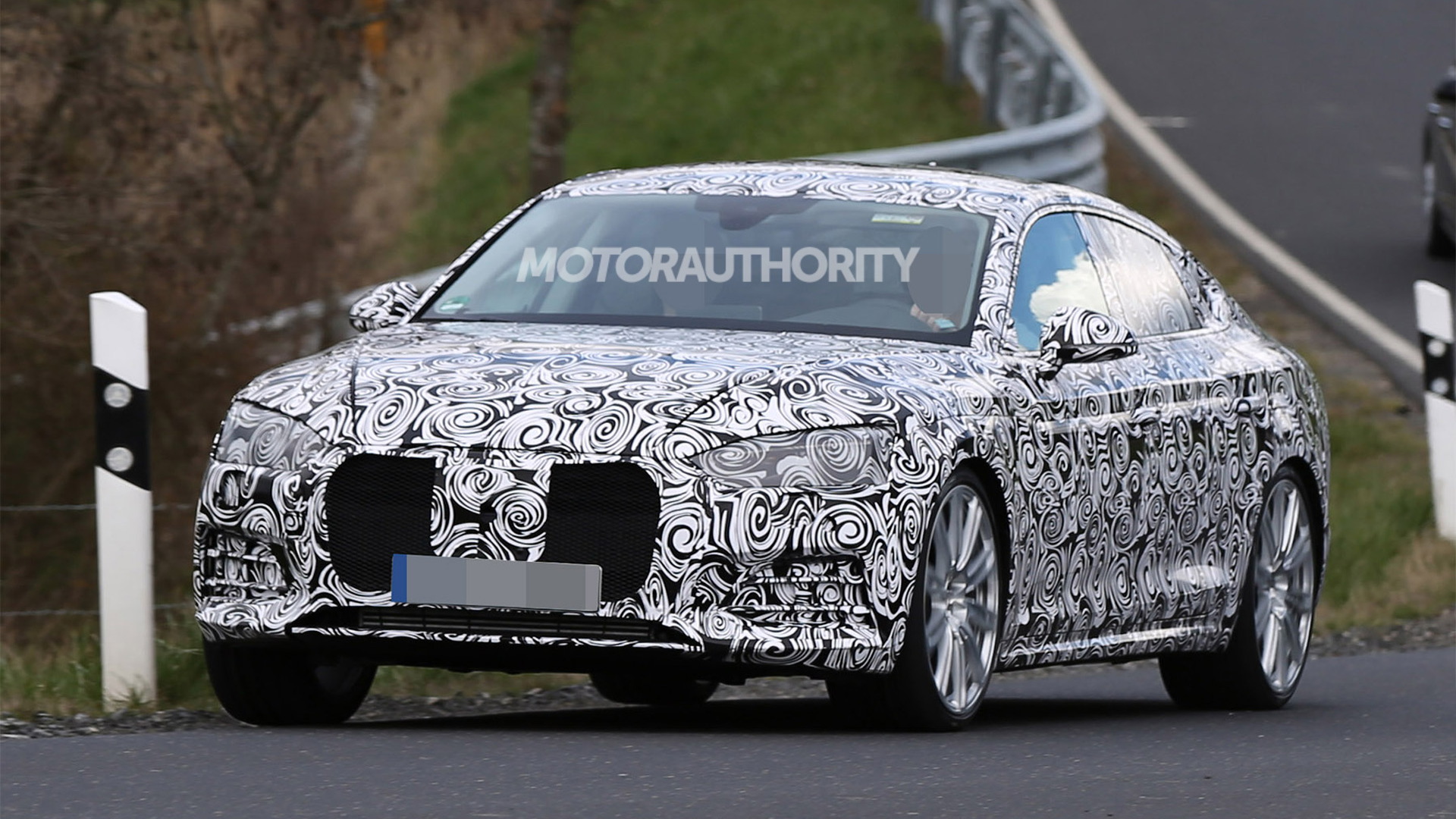 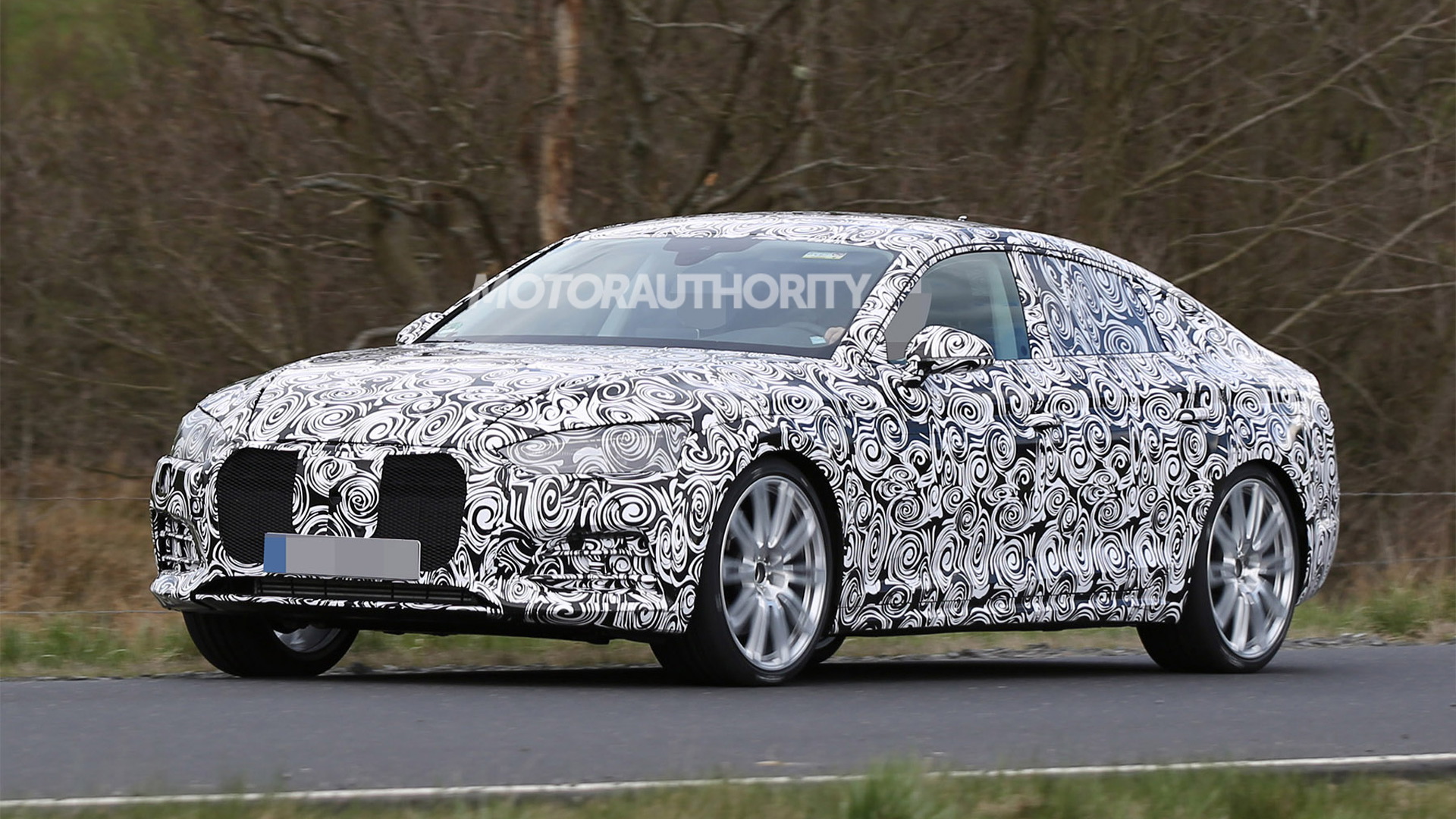 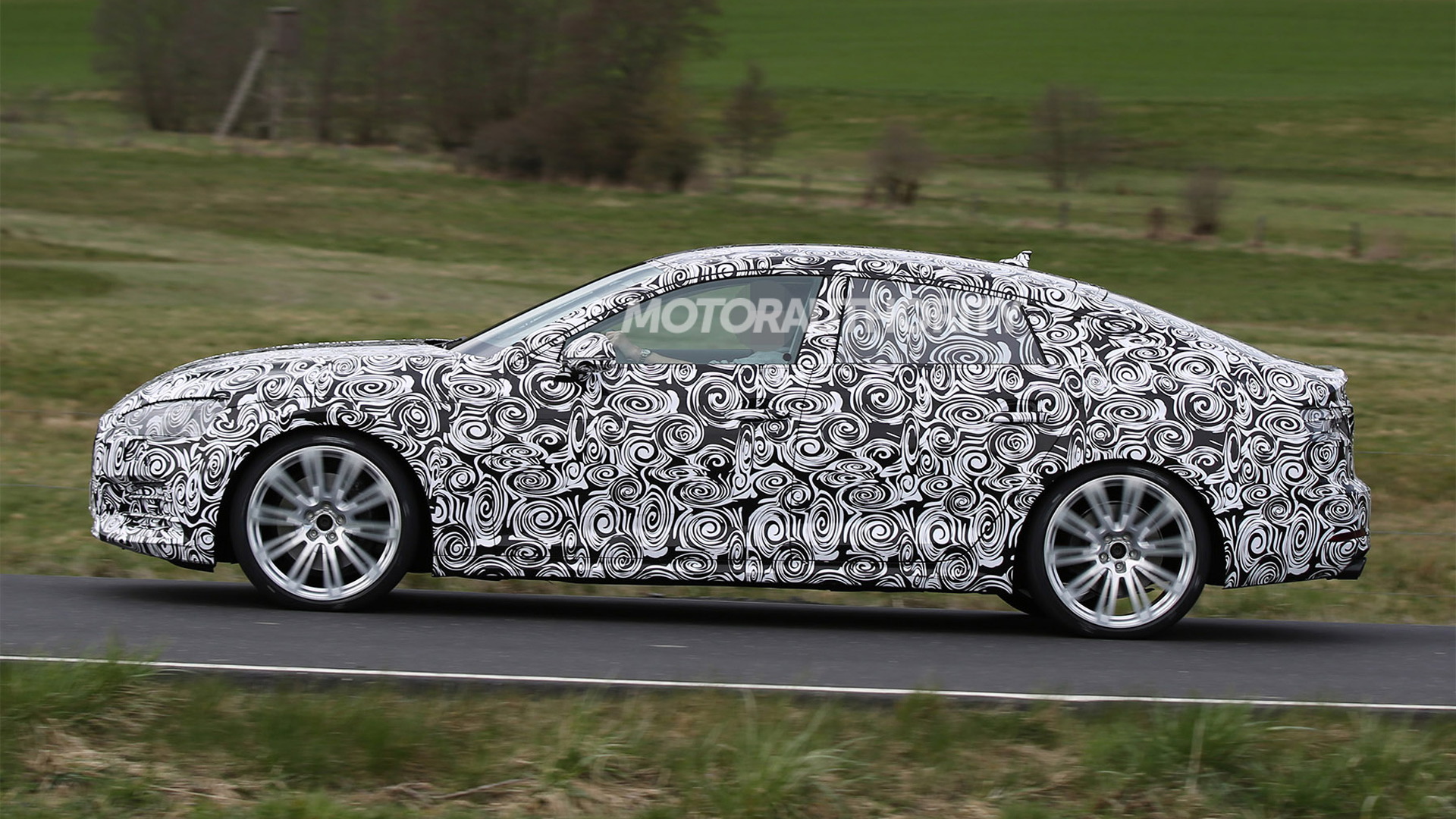 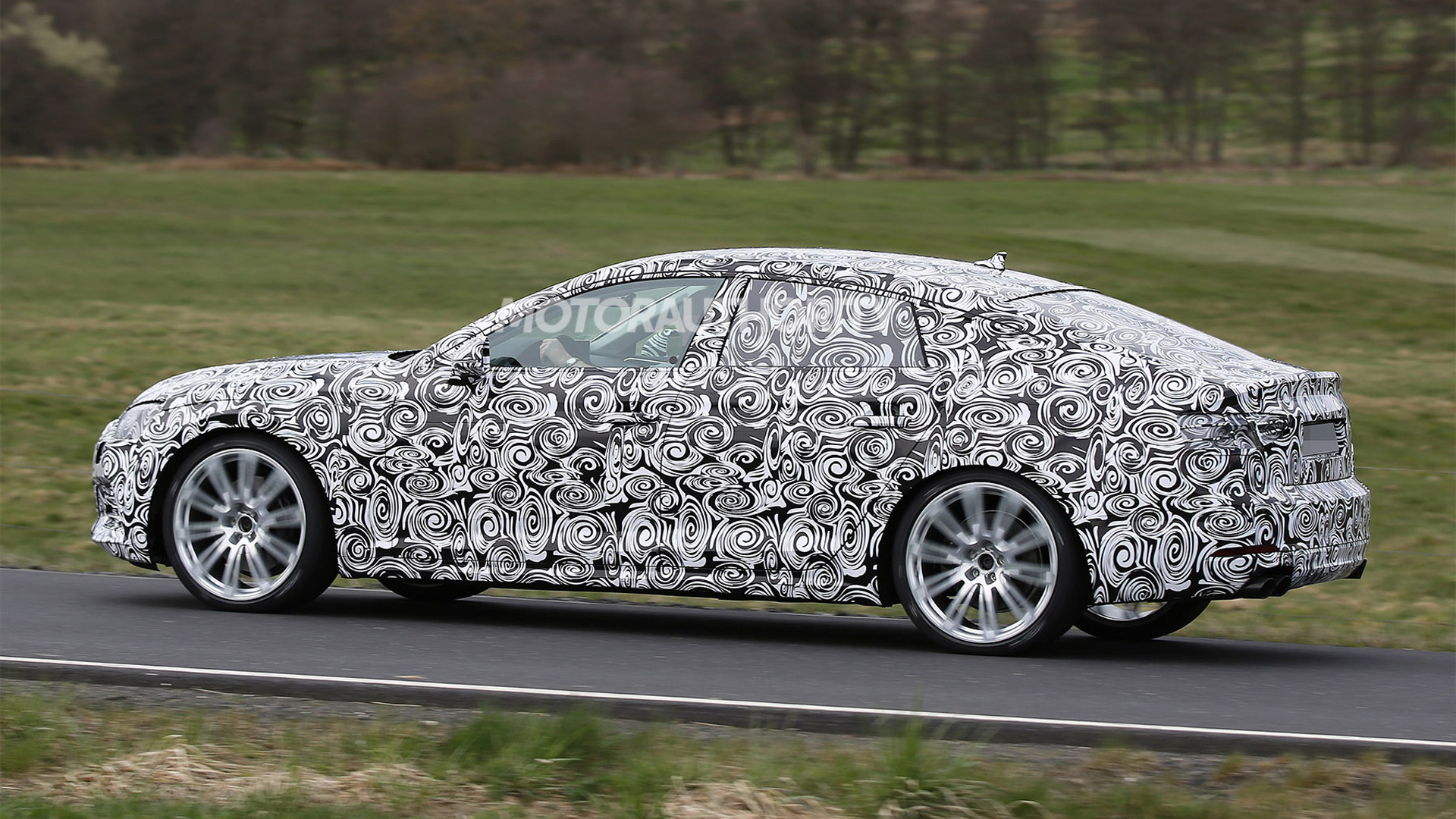 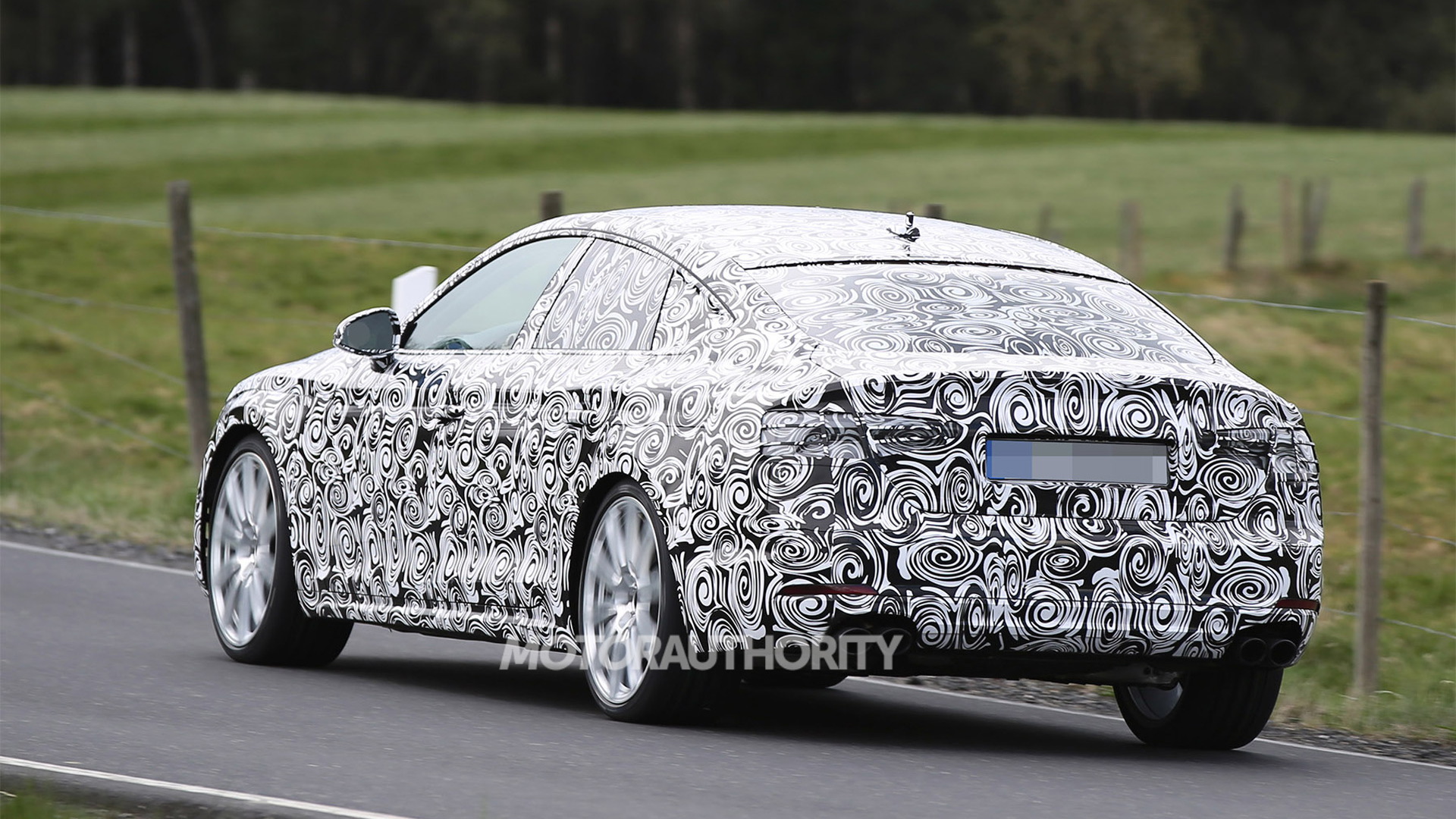 These are our first spy shots of the new Audi S5 Sportback.

The current A5 Sportback range, including the S5 Sportback, isn’t sold in the United States but recent comments from Audi of America President Scott Keogh suggest the next-generation version is coming.

The cars, which should arrive as 2018 models, will be based on the same MLB Evo platform found in the latest A4. This means we can look forward to some significant weight savings. Audi claims the MLB Evo-based A4 dropped as much as 264 pounds compared to its predecessor.

The S5 Sportback will feature the same turbocharged 3.0-liter V-6 found in the latest S4. Expect the engine’s output to match the S4’s 354 horsepower and 369 pound-feet of torque. An 8-speed automatic and all-wheel drive will be standard.

The tamer A5 Sportback should pack the same turbocharged 2.0-liter 4-cylinder found in the latest A4. This engine is rated at 252 hp.