Audi is out testing a second generation of its A5 Sportback, and according to the latest comments from the automaker’s local chief we’ll likely see the vehicle on sale here.

Automotive News (subscription required) reports that Audi of America President Scott Keogh said a new A5 variant will be launched in the United States in the second quarter of 2017. Its arrival is said to coincide with the launch of the second-generation A5 coupe.

“I feel confident that there will be another variant of the A5 that will be a real home run,” Keogh is quoted as saying. “There’s one we don’t have.”

Like the current A5 family, the new one will have coupe, convertible (Cabriolet) and hatchback (Sportback) bodystyles, so Keogh’s comments are almost certainly hinting at the hatchback. 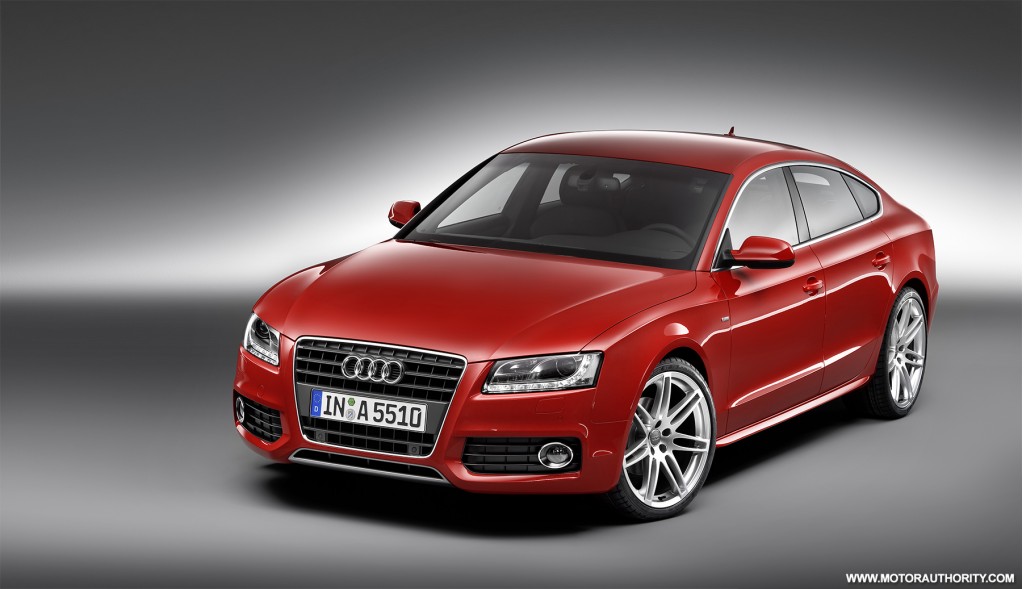 Audi never sold the current A5 Sportback in the U.S. The car is virtually identical to the A5 coupe but features four doors and a hatch. From our spy shots of prototypes, we can see that the new A5 Sportback will follow a similar formula. The car should resemble a smaller version of the A7 Sportback.

With its svelte styling, the A5 Sportback will provide Audi with a rival to BMW’s 4-Series Gran Coupe. We also hear that the vehicle will be getting the RS 5 treatment. Sadly, its arrival likely means we won’t be getting the more practical A4 Avant wagon, at least in non-Allroad form.

Note, the news doesn’t come as a complete surprise. According to a leaked Audi roadmap for the U.S., the A5 Sportback as well as a sporty S5 Sportback are due here in May 2017.