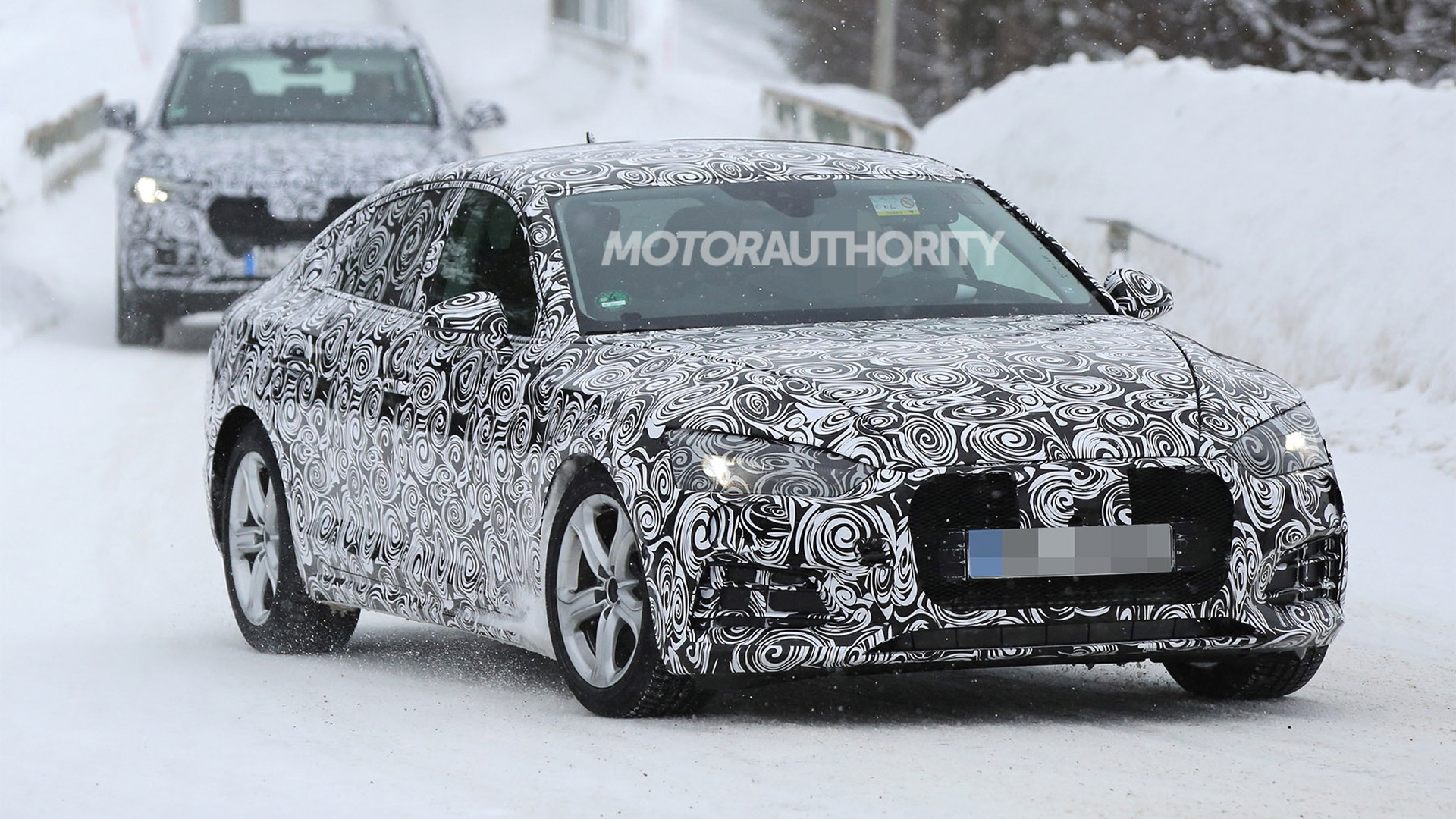 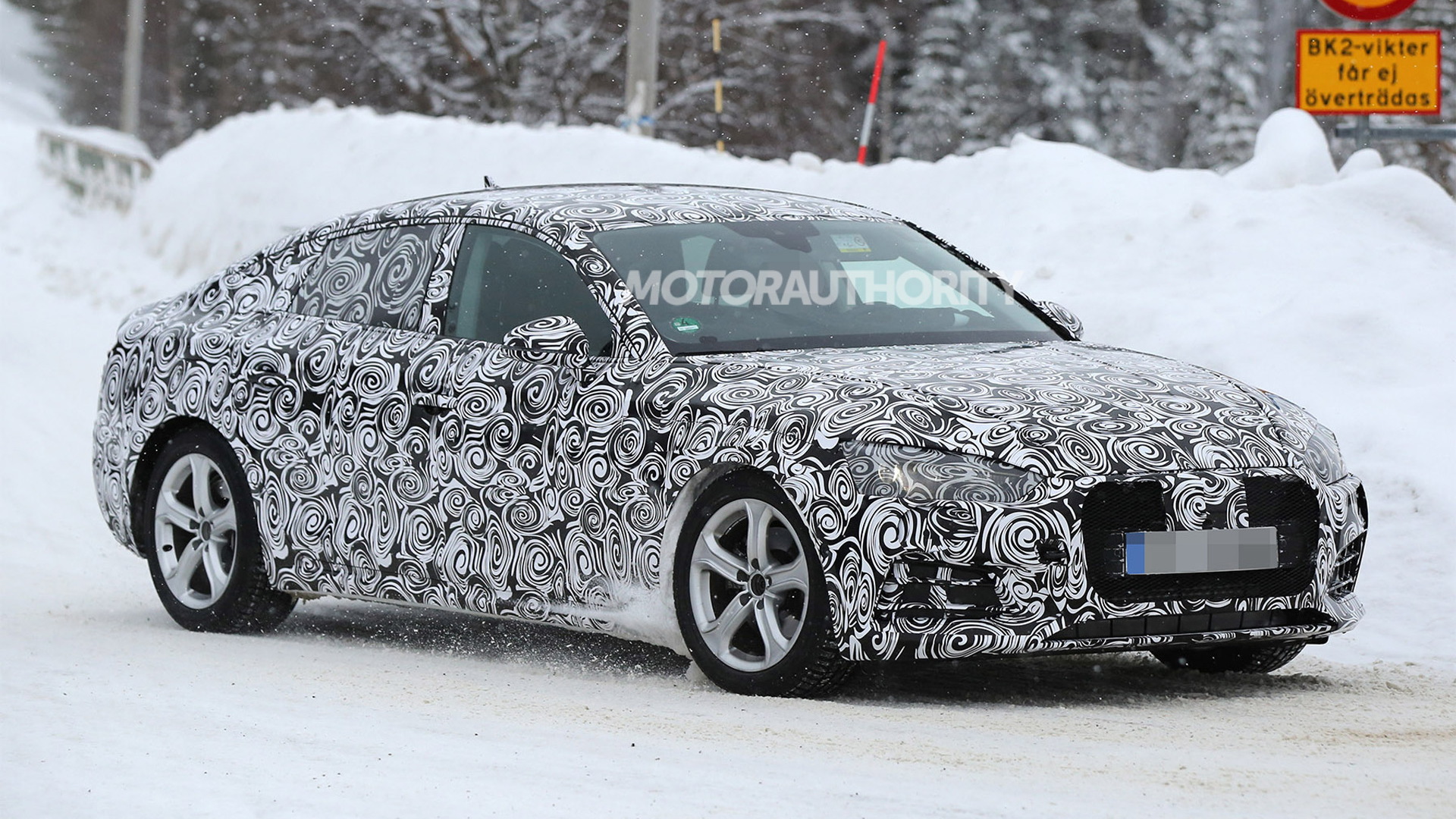 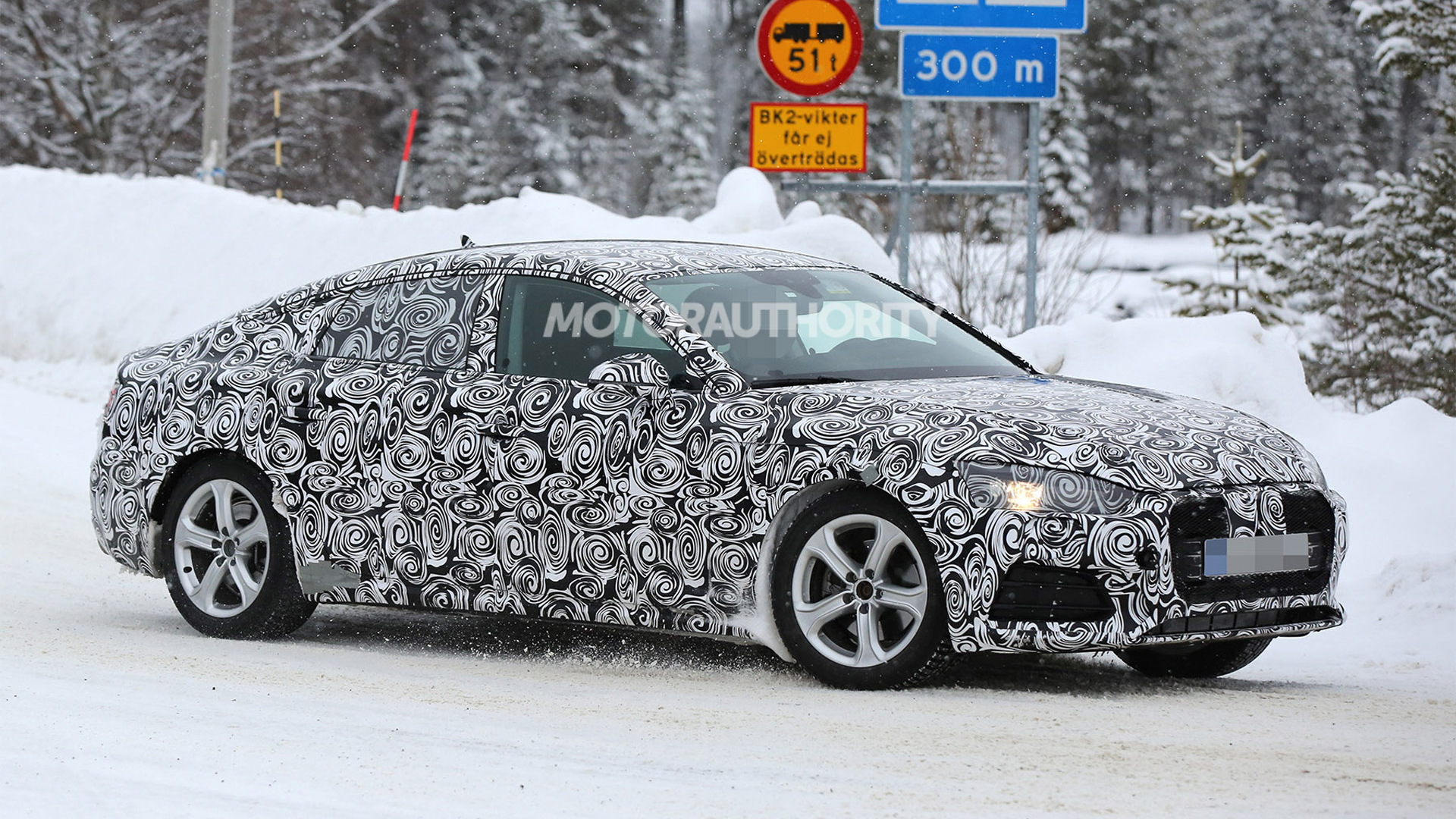 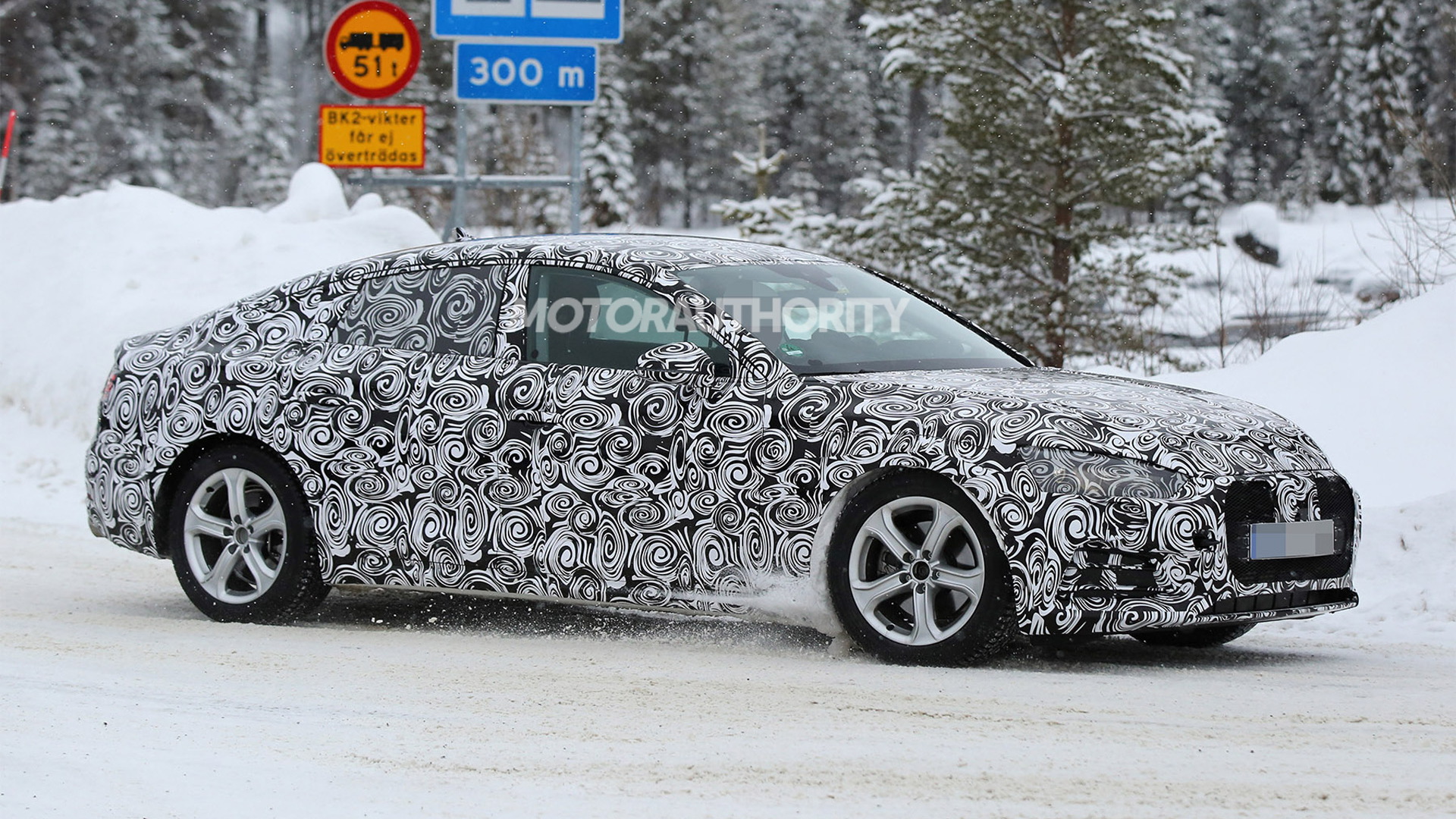 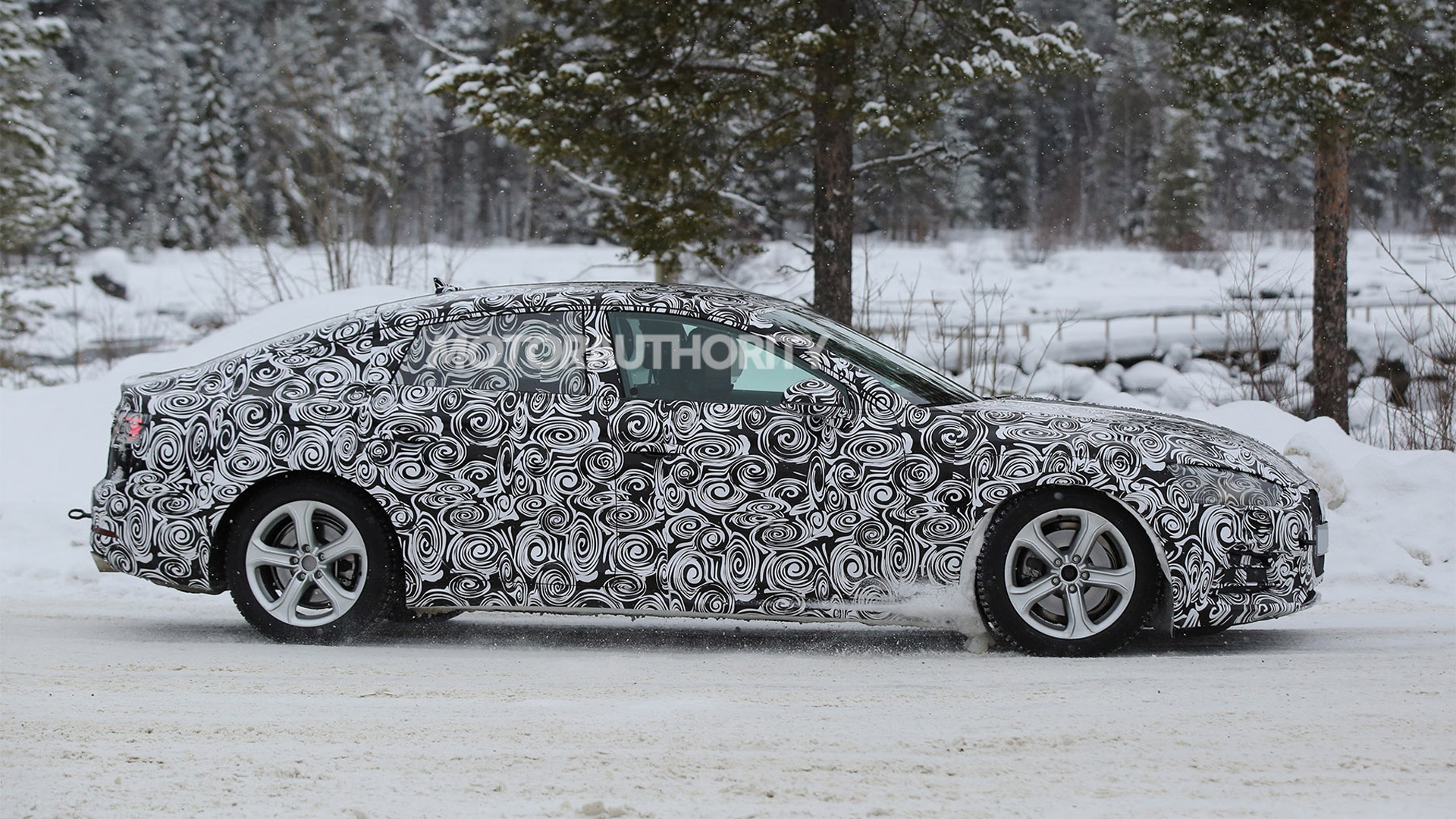 Audi is working on a new generation of its A5 and once again there will be three separate bodystyles: coupe, convertible and hatchback.

We’ve already spied prototypes for the coupe and now we have our first look at a prototype for the hatchback, or Sportback as Audi refers to it. The car is essentially a stretched version of the coupe with an extra pair of doors and a more arching roof.

The current A5 Sportback isn’t sold in the United States but based on comments from Audi of America President Scott Keogh we'll get this new one.

All three cars are based on the same MLB Evo platform found in the latest A4. Compared to the current A5’s MLB platform, the new one promises a significant reduction in weight as well as compatibility with alternative powertrains.

Based on powertrain options offered in the A4 in markets outside the U.S., options for the A5 Sportback will likely range from a turbocharged 1.4-liter 4-cylinder in base models to a turbocharged 3.0-liter V-6 in a sporty S5 variant. We could also see an RS 5 Sportback range-topper this time around although Audi officials are yet to confirm such a car. They have confirmed new RS 5 and RS 5 Cabriolet models, though.

A debut for the new A5 coupe is expected later this year. The new A5 Cabriolet and A5 Sportback should follow shortly after. Sales in the U.S. are expected to start in the second quarter of 2017.