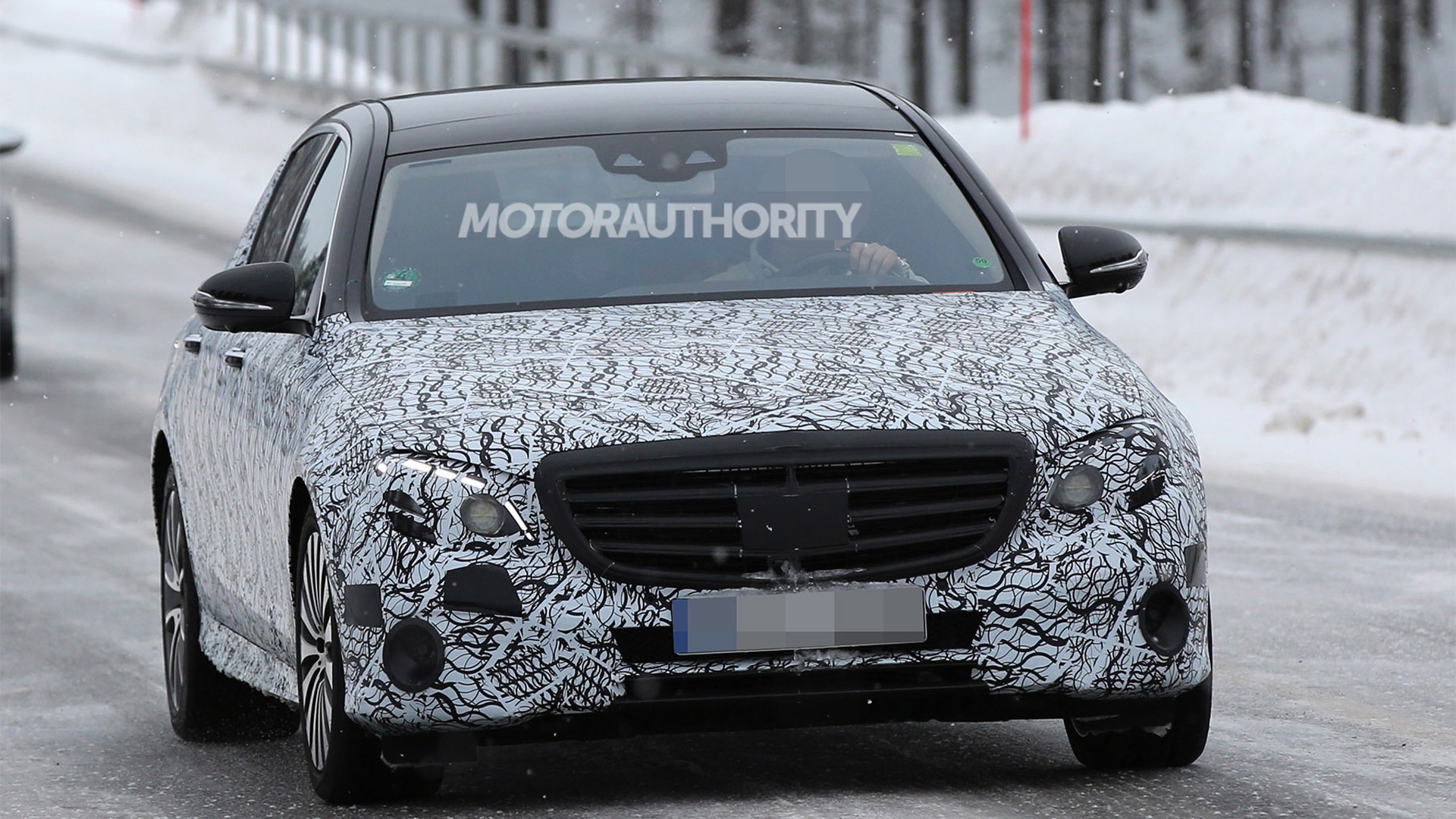 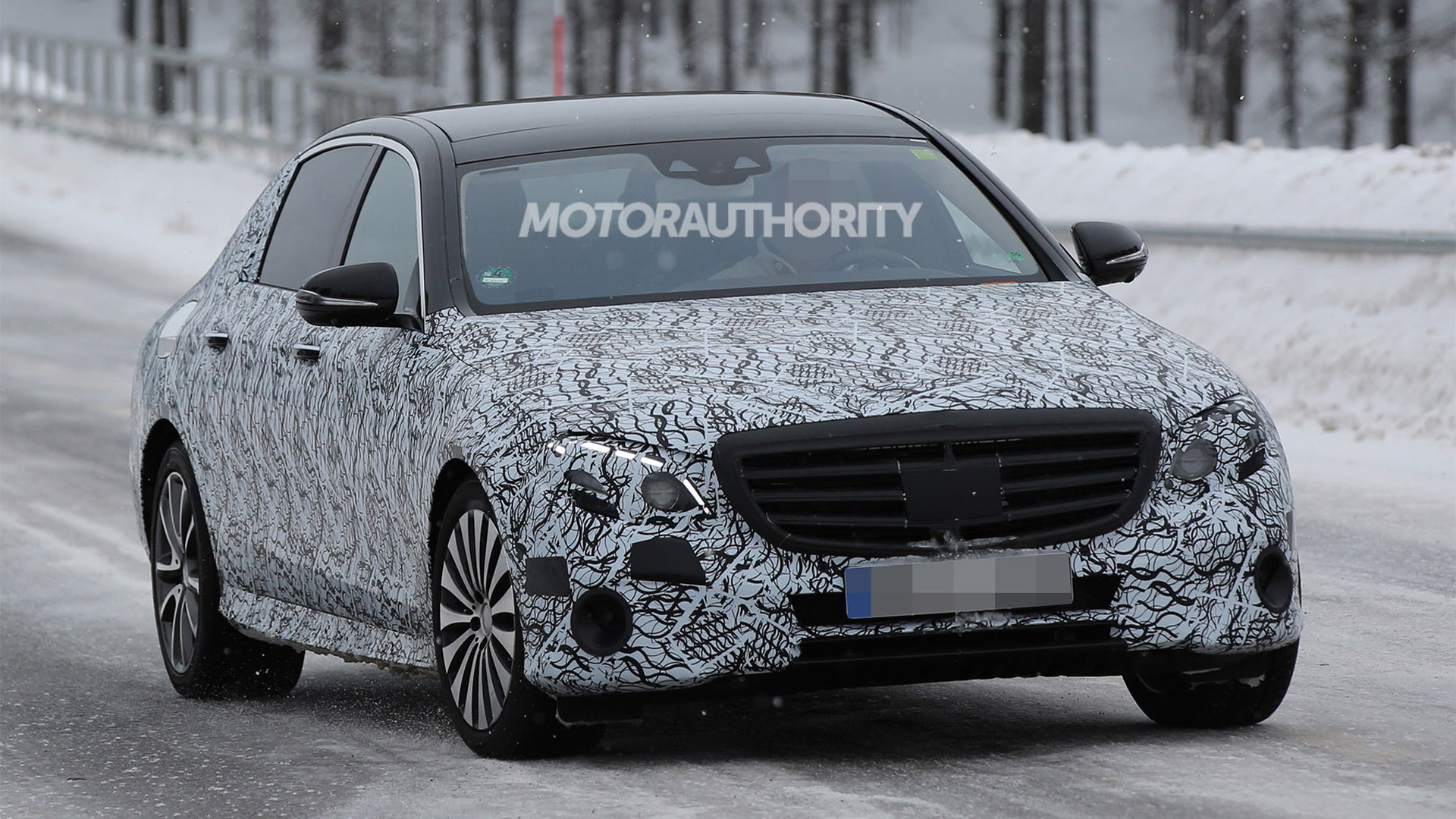 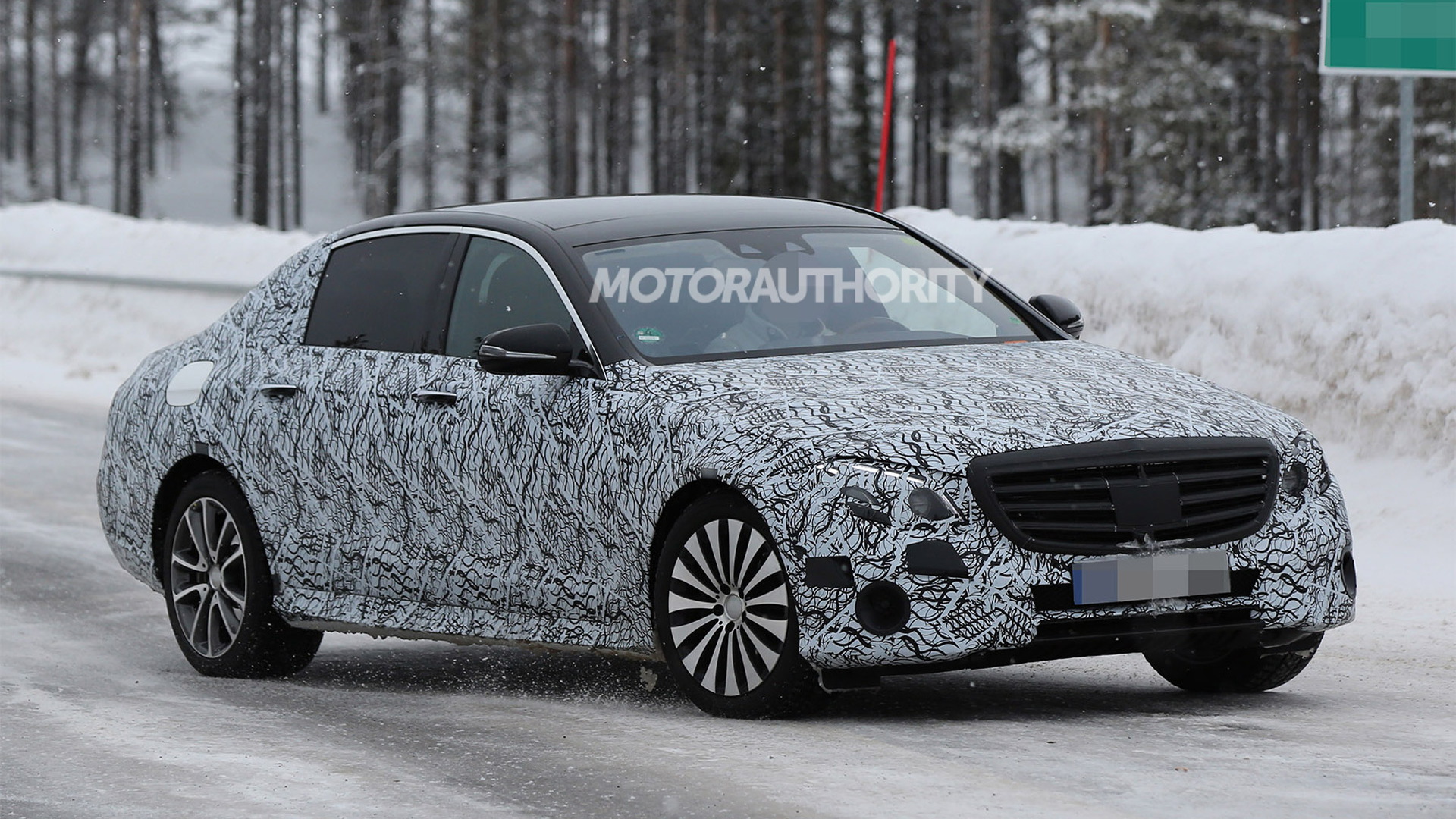 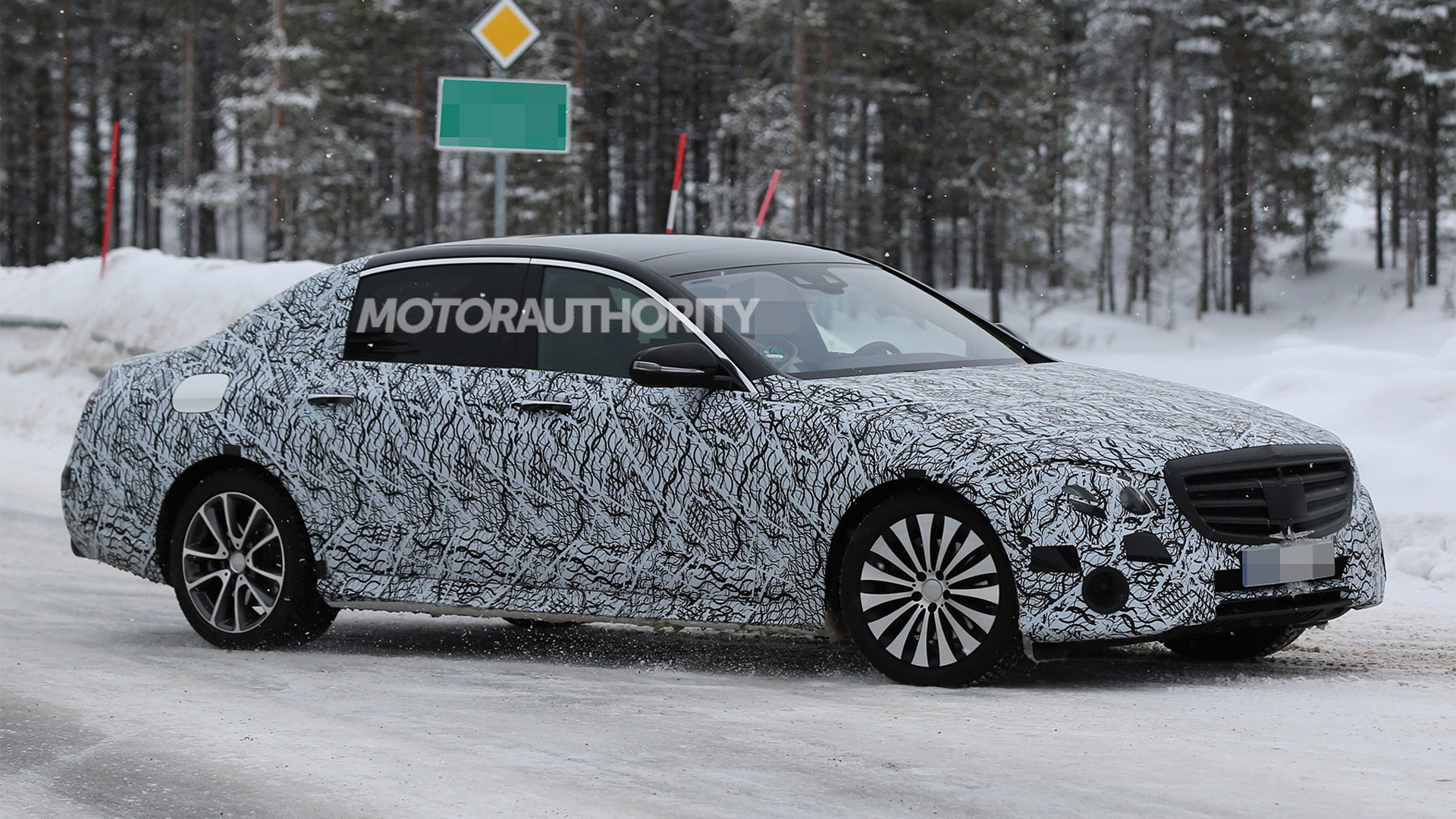 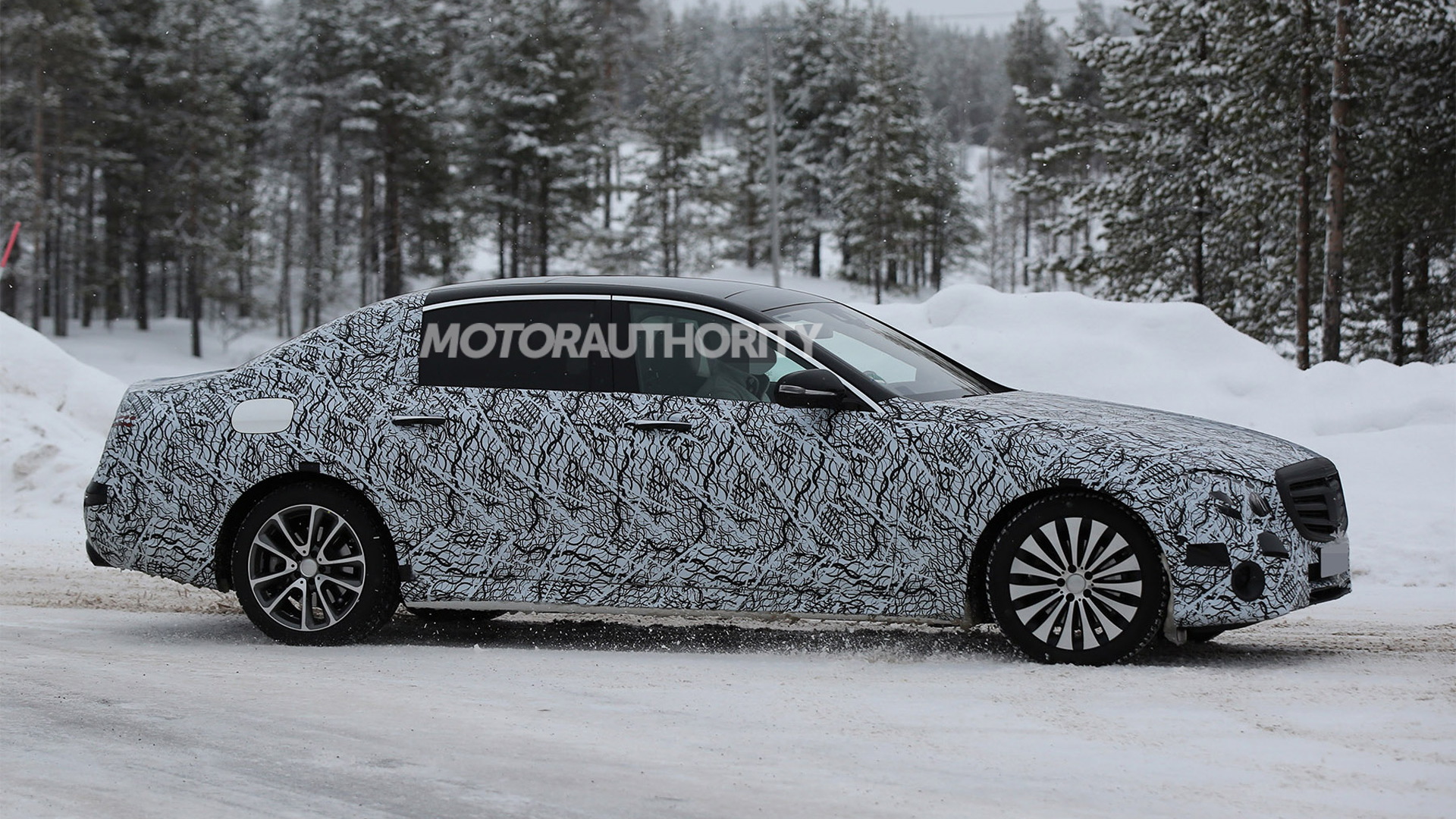 Mercedes-Benz has just launched its new E-Class, with deliveries here in the United States due to commence in late summer.

Next in line is likely to be a Mercedes-Maybach E-Class, as hinted at by Mercedes’ former U.S. chief Steve Cannon.

Mercedes has offered stretched E-Class sedans in the past, the most recent being the E-Class L offered exclusively in China. However, these have simply been fitted with stretched rear doors and interiors virtually identical to those of the regular E-Class models.

What makes us think this latest prototype is for a Mercedes-Maybach E-Class is a hidden window located behind the rear door. This section is covered in camouflage gear but the expanse of metal will almost certainly be broken up by a window, just like on the Mercedes-Maybach S-Class. And those blacked-out rear windows are likely hiding a pair of individual, executive-style seats.

Look for range-topping trim levels only, meaning an E550 (E500 in other markets) at launch and possibly a plug-in hybrid at some point.

A debut will likely take place at the 2016 Beijing Auto Show in April. Other new E-Class bodystyles still in the works include an E-Class Wagon and E-Class Coupe. We're also still waiting on the Mercedes-AMG E63 sledgehammer.