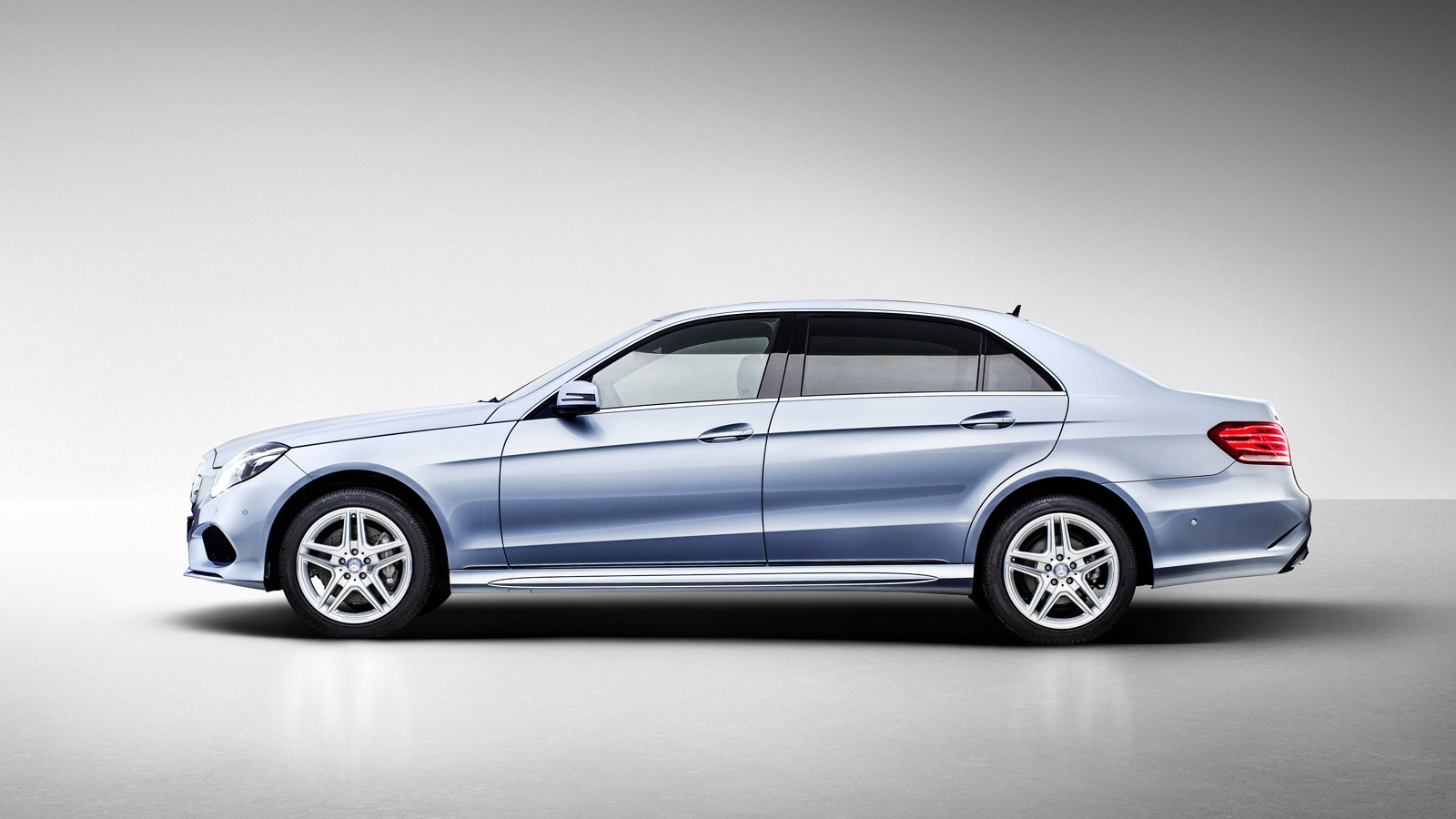 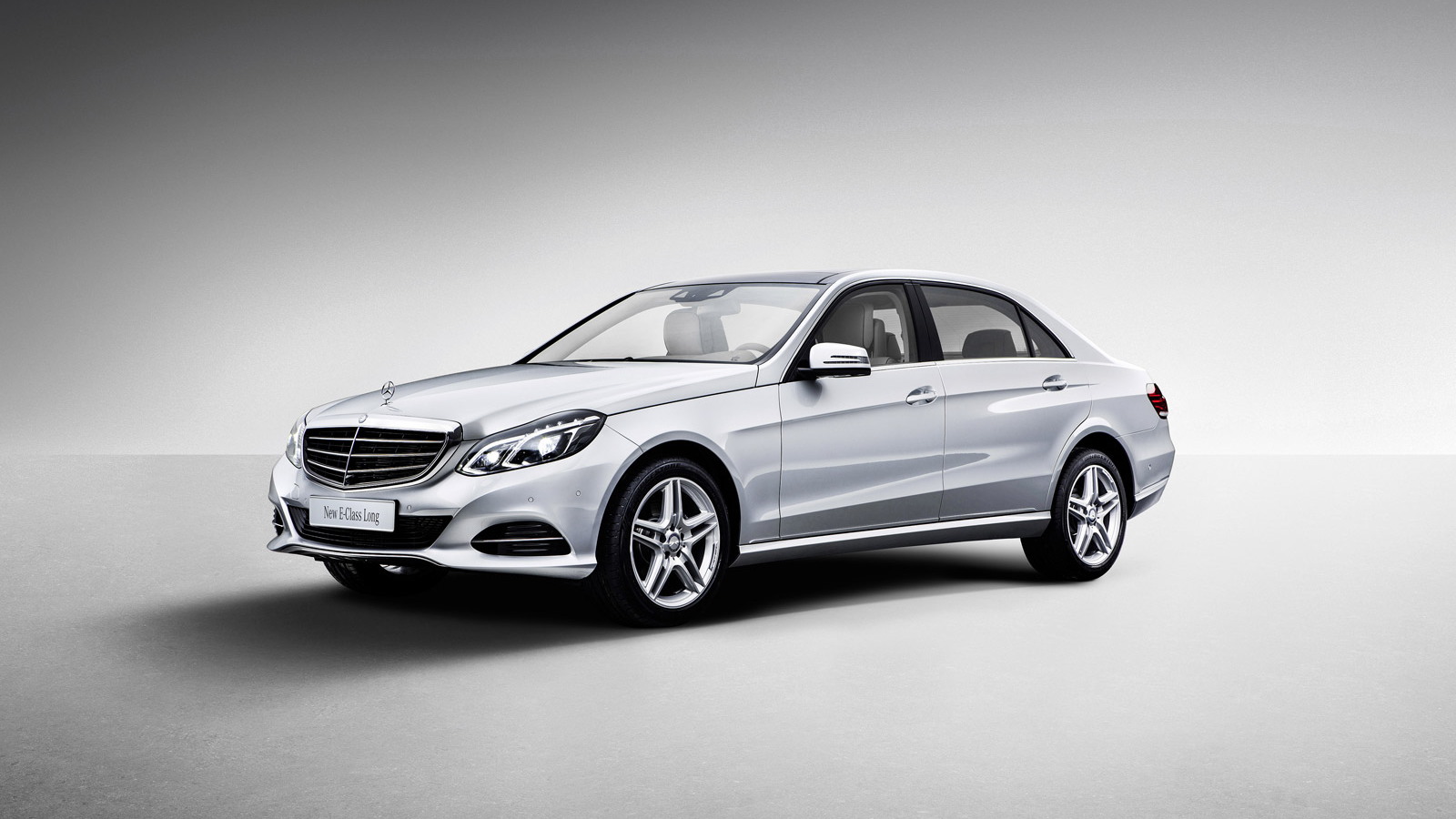 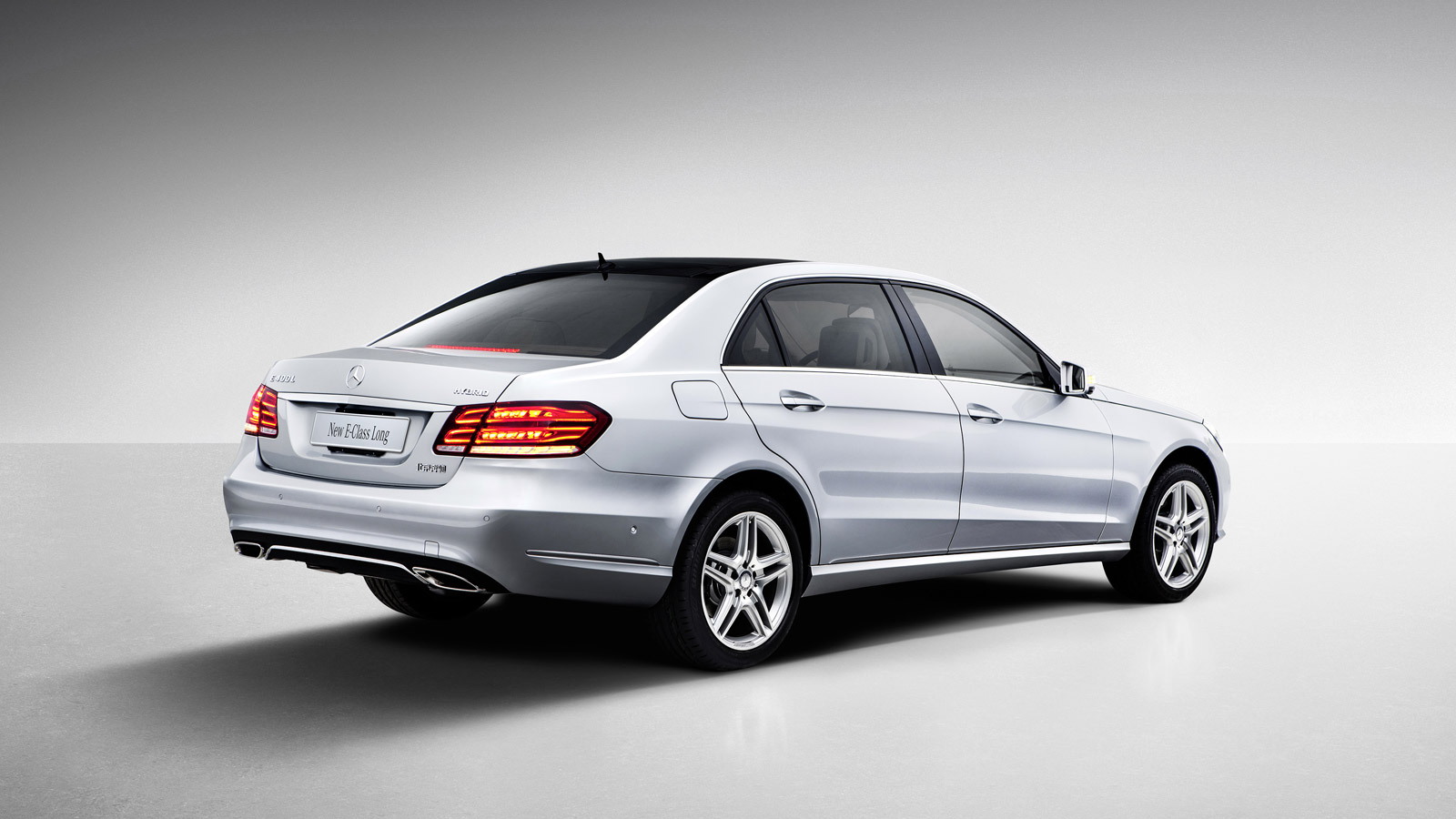 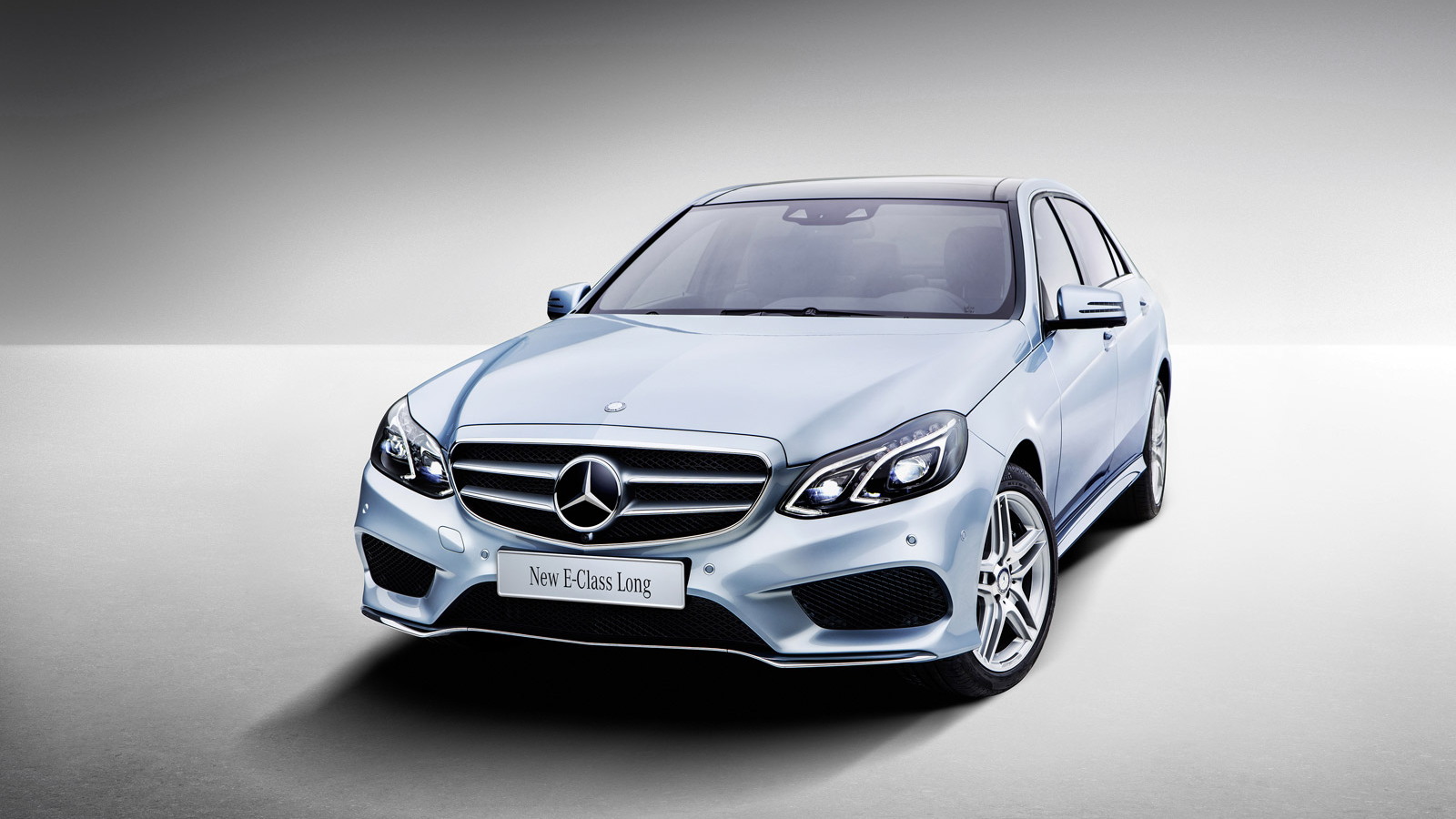 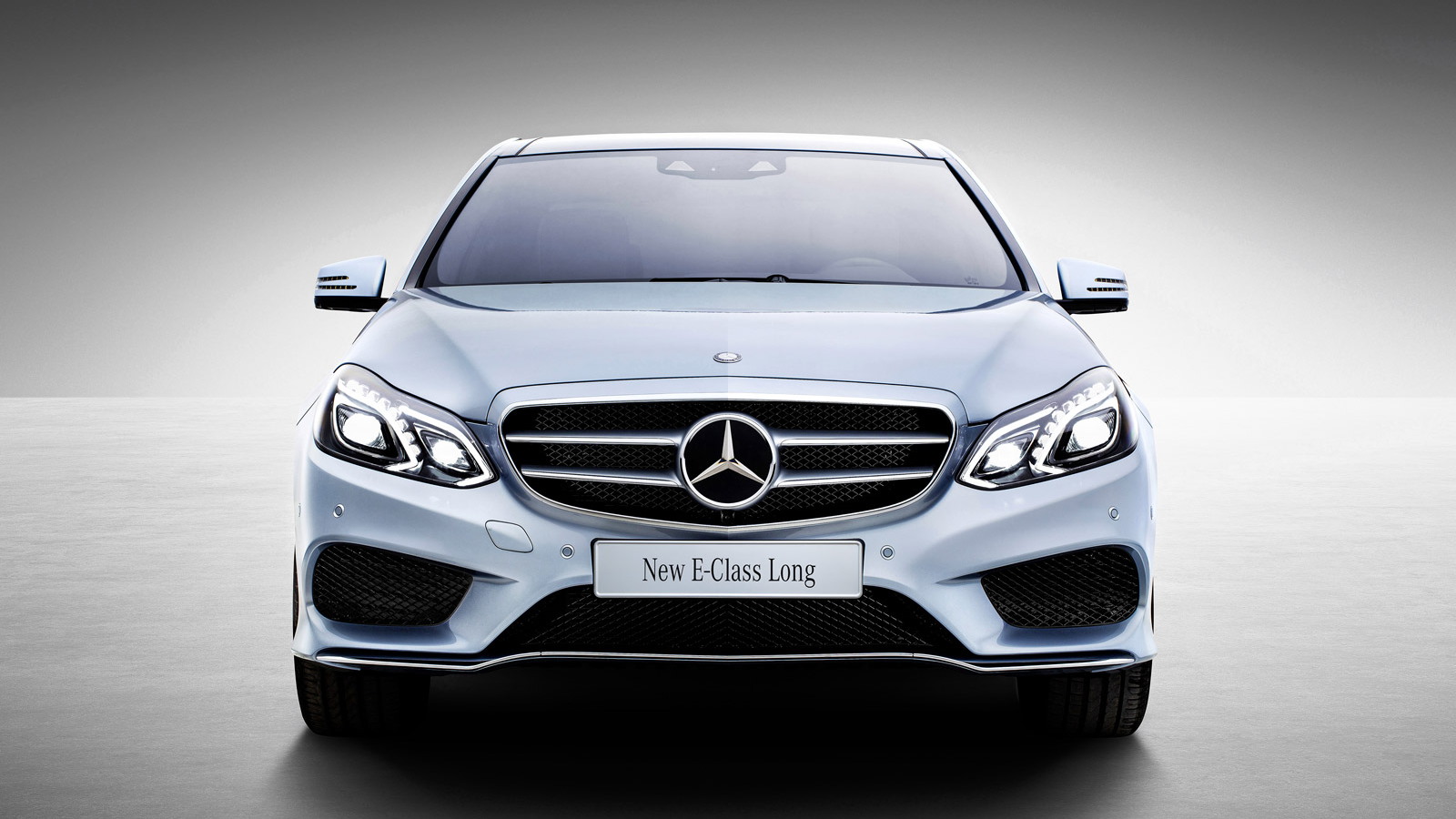 Following the launch of the updated 2014 Mercedes-Benz E-Class range earlier in the year, the German automaker has now presented the unique long-wheelbase version of the car developed specially for the Chinese market. Carrying the E-Class L moniker, the stretched sedan made its debut over the weekend at the 2013 Shanghai Auto Show.

The car is virtually identical to the regular E-Class sold everywhere else, except that it offers 5.5 inches of additional legroom in the rear. Another added touch of comfort is electric adjustment for the rear seats.

Some of the changes introduced with the 2014 model year update include the revised styling, which is particularly apparent at the front of the car. Gone are the dual-unit headlamps of the previous car, replaced by a single unit with more fluid lines.

The sheet metal, especially around the rear haunches, has also been made smoother, and the graphics of the tail-lights are also new. Finally, the 2014 E Class L also wears different bumpers to those of the outgoing model.

For the first time, the E-Class L is also available with two different front ends: the basic look with a three-louver grille and a sporty look featuring a centrally positioned star in the grille itself rather than the hood.

Three different engines are on offer, with outputs ranging from 204 to 333 horsepower. The models include an E260 L BlueEFFICIENCY, E300 L and E400 L. Further down the track, an E400 L Hybrid will be launched.

For the previous model, Mercedes recruited actor George Clooney to help sell the car in China. We wonder if he’ll be contacted a second time.