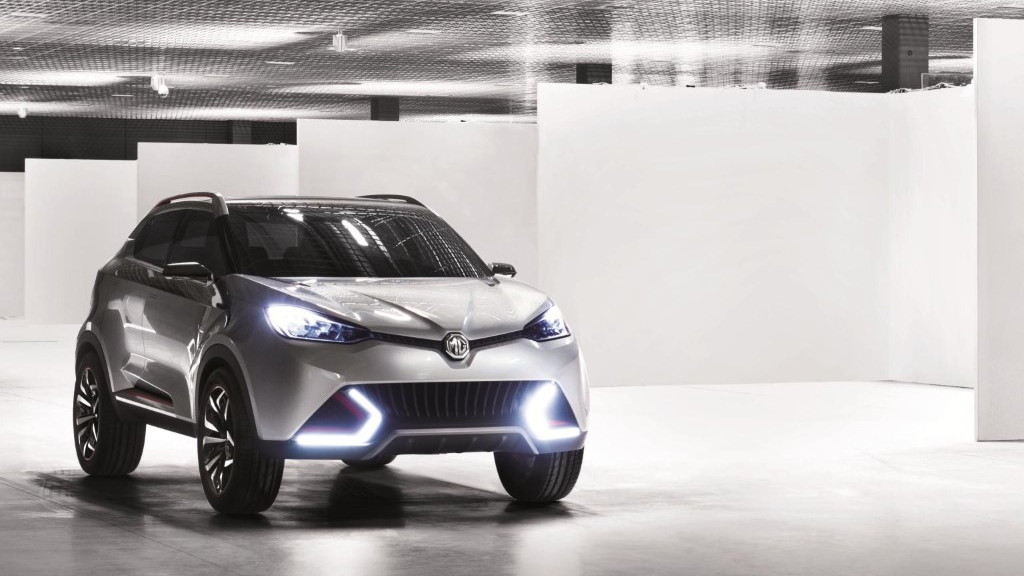 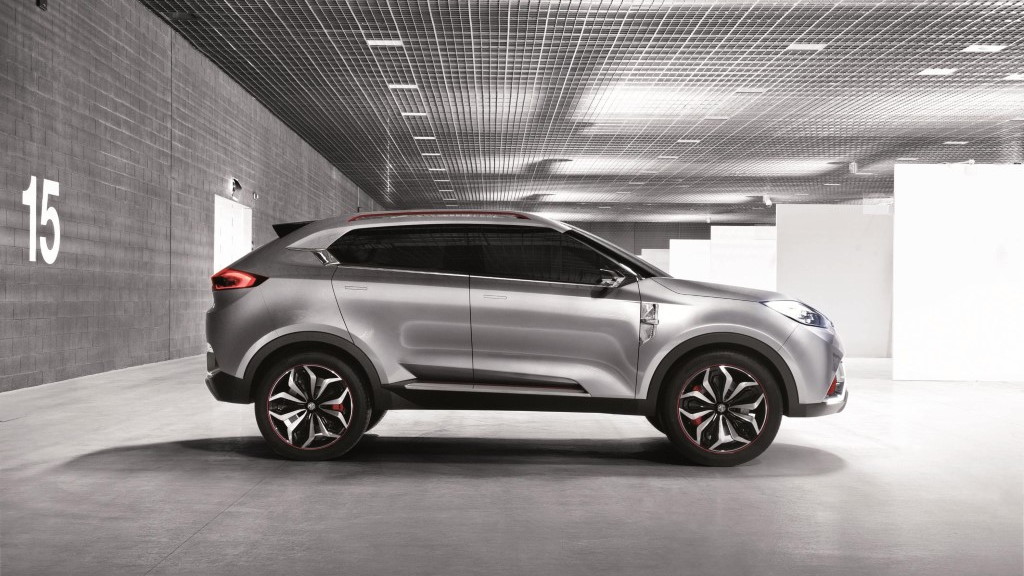 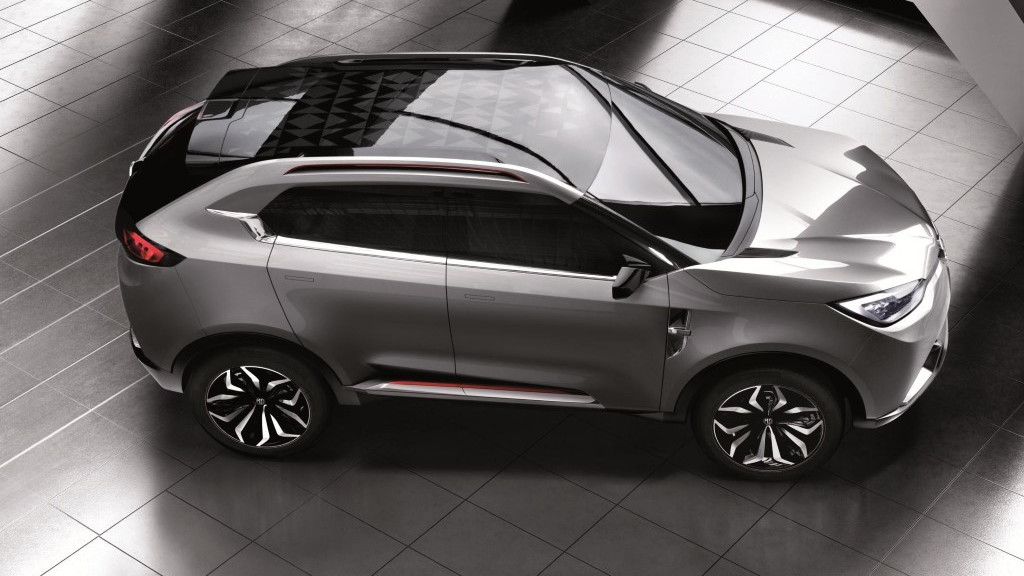 6
photos
The classic MGB sports car nailed the formula for affordable fun back in the 1960s and 1970s, but the decades weren't kind to it, nor eventual owners of the MG name, MG Rover.

The British company folded back in 2005 to be bought up by Chinese firm SAIC, which is why two of the company's most significant models have been launched at the 2013 Shanghai Auto Show this past weekend.

First up is a new crossover concept called the MG CS.

It's less retrospective than the Icon concept unveiled at last year's Beijing Auto Show, inspired by those original MGB models. The CS is resolutely modern, with sharp lines certainly not beyond the realms of production likelihood.

Certain elements are unlikely to reach production, such as the incredibly wide stance, tiny mirrors, intricate roof design or the enormous LED daytime running light units, but such a bold design would certainly attract customers were it to hit the roads.

The MG CS's positioning is very deliberate. As a compact SUV, a production CS would be up against cars like the Nissan Juke and MINI Countryman, both of which are selling extremely well worldwide.

Like those cars, MG is targeting "young, fashion-conscious" buyers with the CS--a far cry from the older clients MG and Rover were known for before its demise...

A production MG CS could arrive by 2015, but it isn't clear whether the car will ever reach U.S. shores--neither MG nor SAIC have laid down any U.S. sales plans.

Unveiled alongside the CS Concept was the MG3 production subcompact.

The MG3 goes on sale in Europe towards the end of this year. It has an uphill battle ahead of it, as MG tries to break into one of the most competitive sectors in Europe. It's doing so with at least one hand tied behind its back too, with just a single 105-horsepower engine unit confirmed for launch.