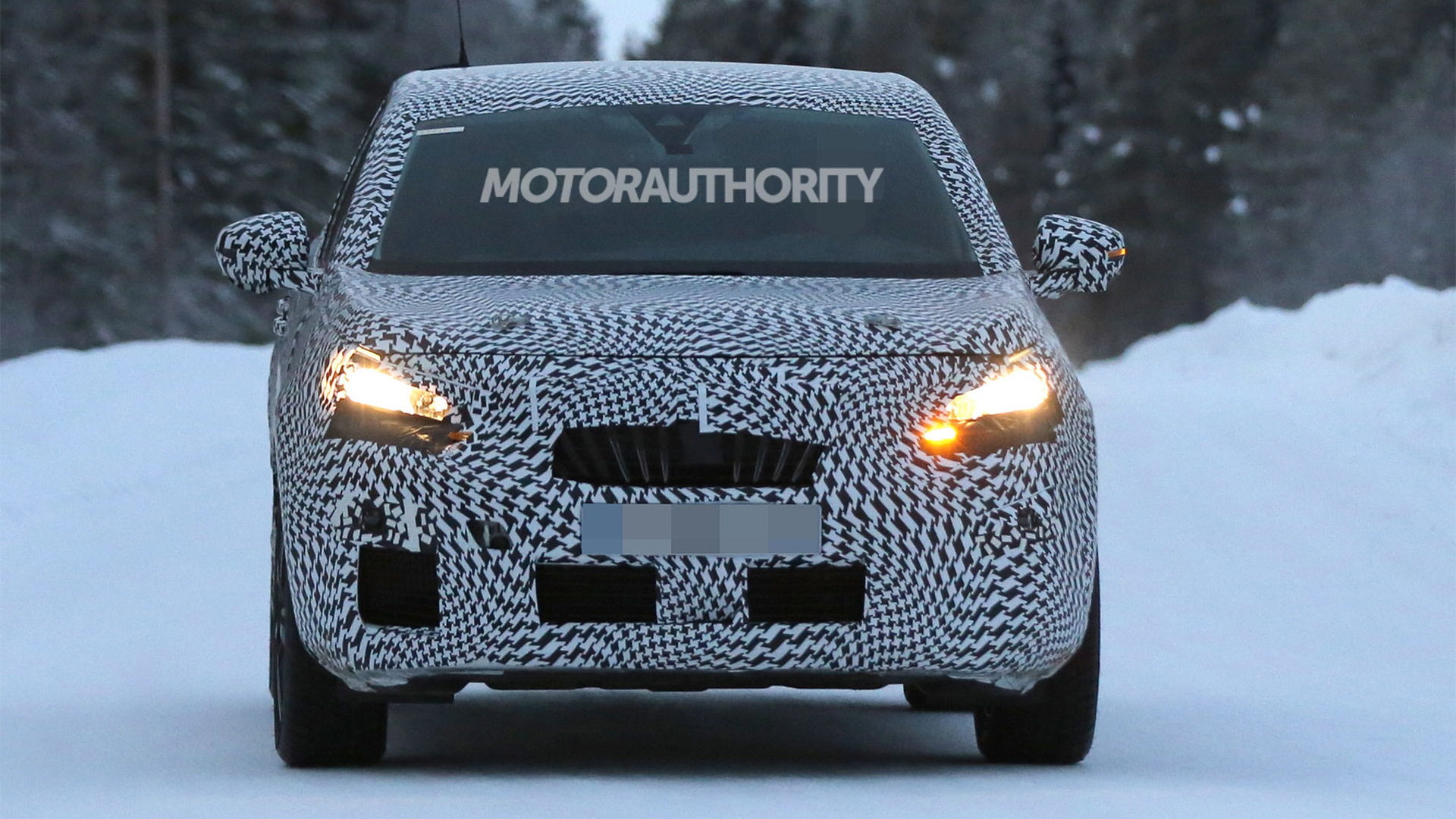 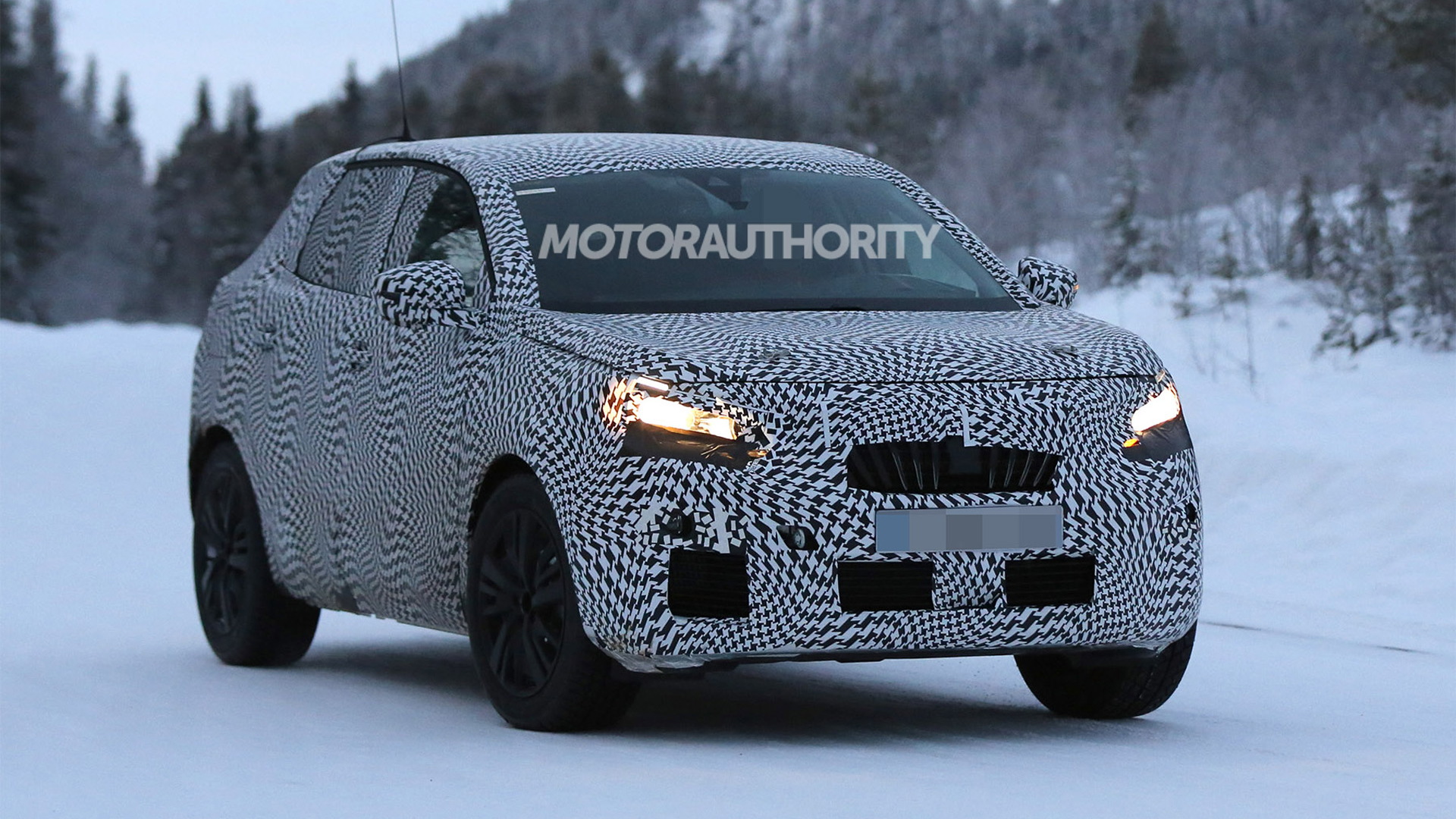 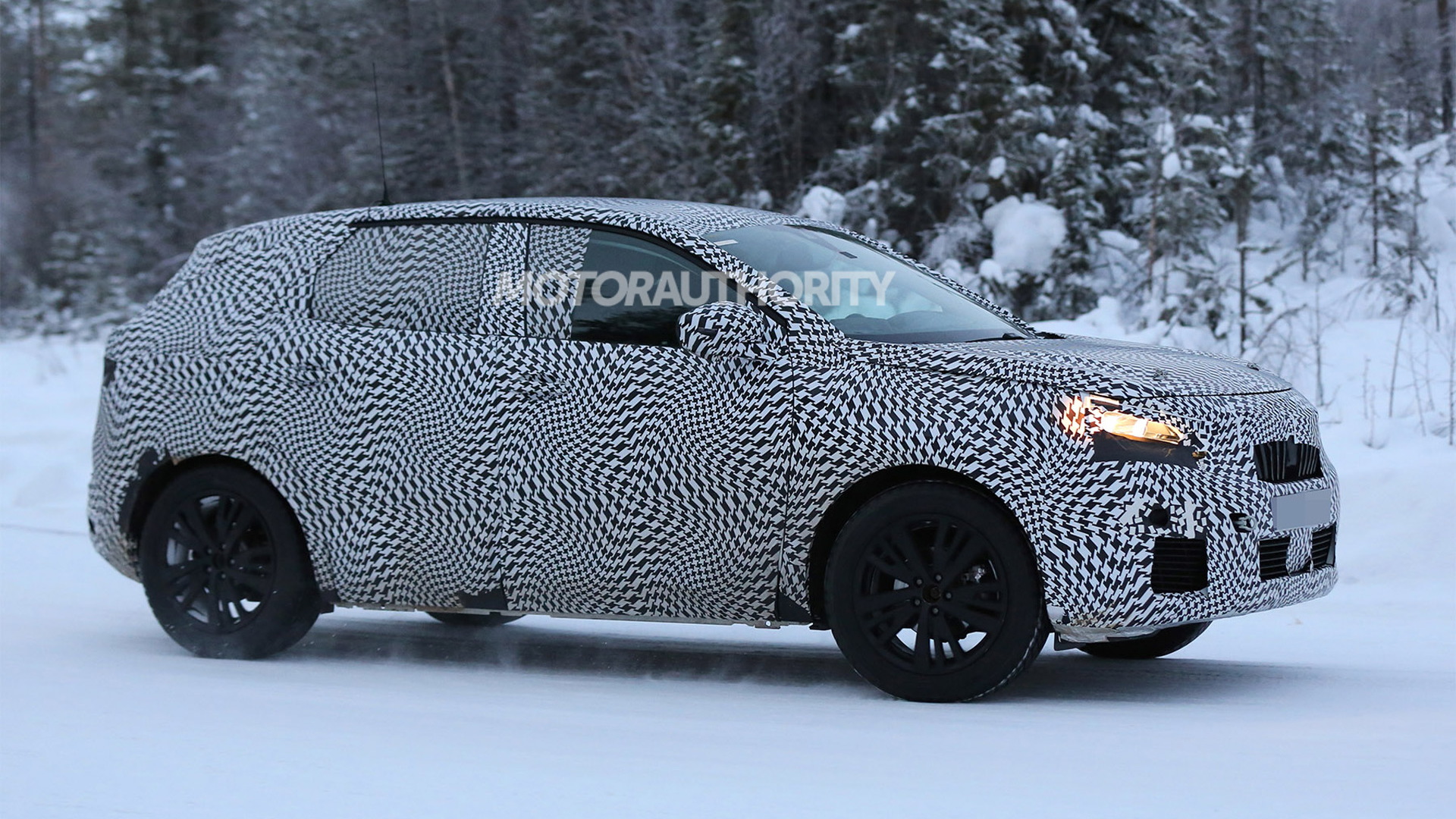 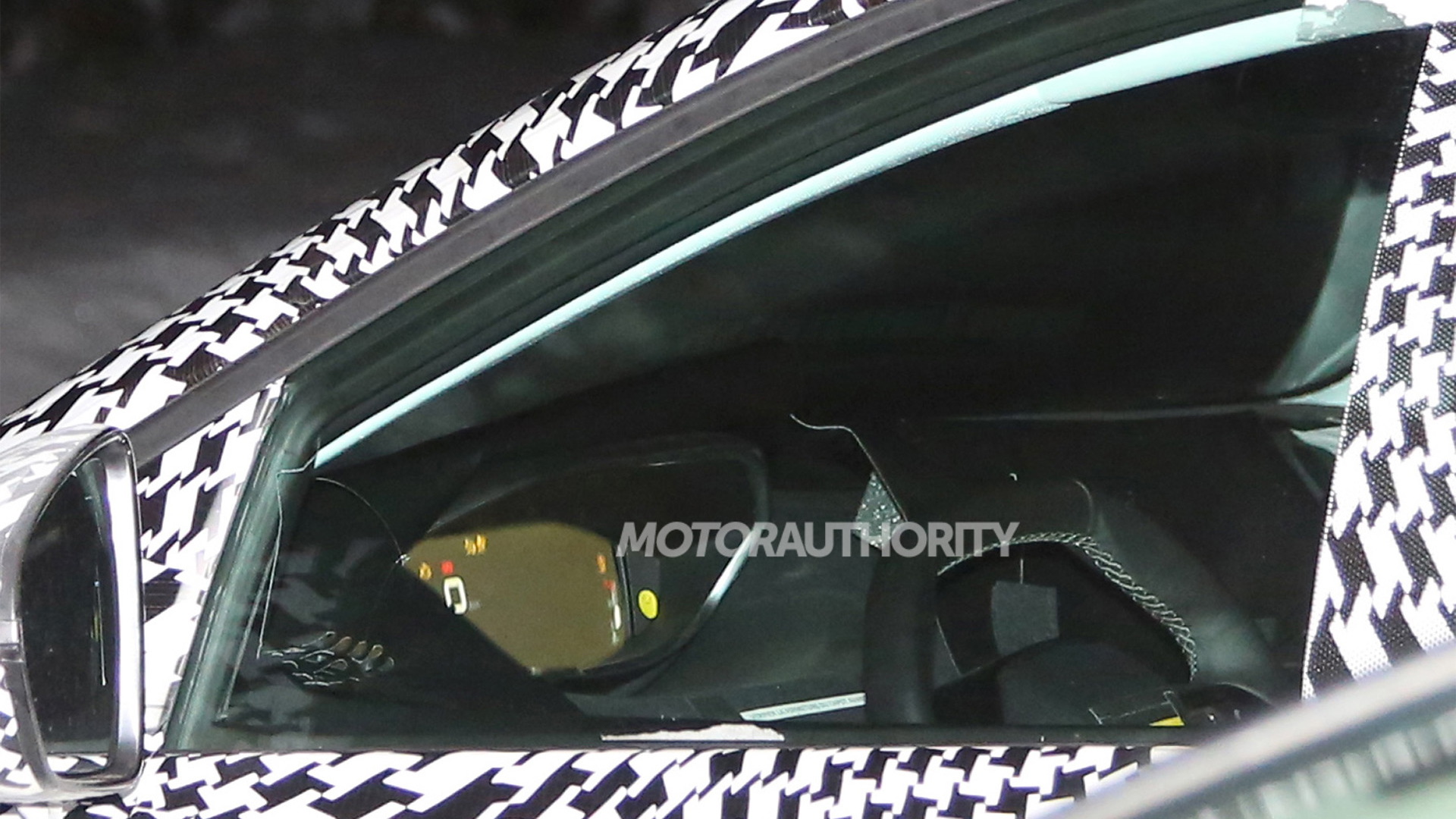 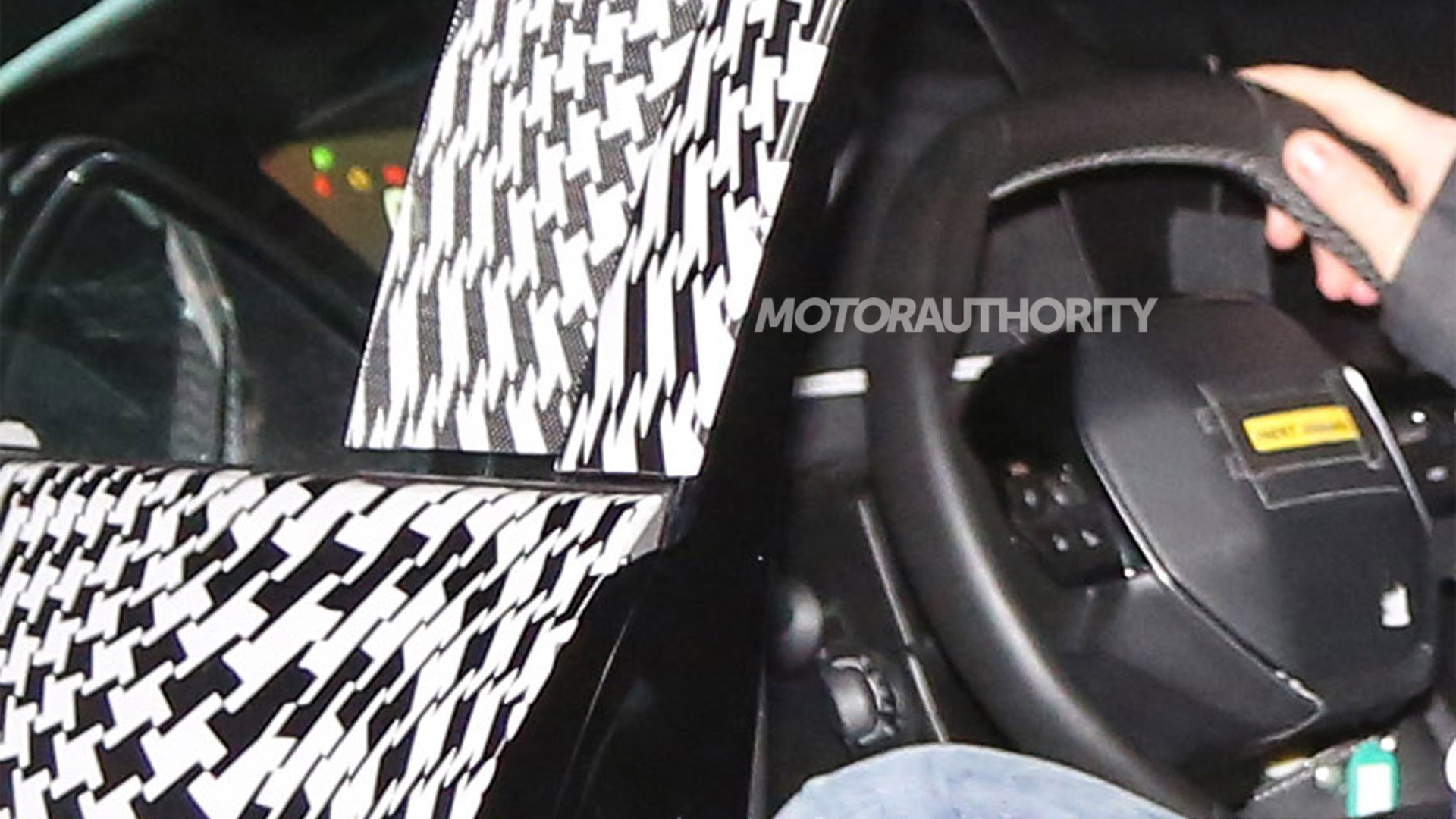 French automaker Peugeot is working on a new compact crossover, as evidenced by our latest spy shots. The vehicle is the second generation of the 3008 and should be launched in markets where the French brand is sold sometime early next year. That means a reveal should take place this year, most likely at the 2016 Paris Auto Show in October.

The original 3008 arrived on the scene in 2008 and in 2010 it became famous for being the world’s first hybrid equipped with a diesel engine as its internal combustion component. It’s likely the new 3008 will continue to offer a hybrid option, though perhaps with a more conventional gasoline-electric setup. That’s because the current 3008 has already dropped its diesel-electric option.

The platform underpinning the vehicle is the same EMP2 setup found in the award-winning Peugeot 308 compact hatch. The platform is lightweight and capable of adopting alternative powertrains. As for styling, Peugeot’s recent Quartz crossover concept may provide some clues.

Key rivals for the Peugeot 3008 include the Ford Motor Company [NYSE:F] Kuga (sold as an Escape in the United States), Nissan Qashqai and Renault Kadjar.