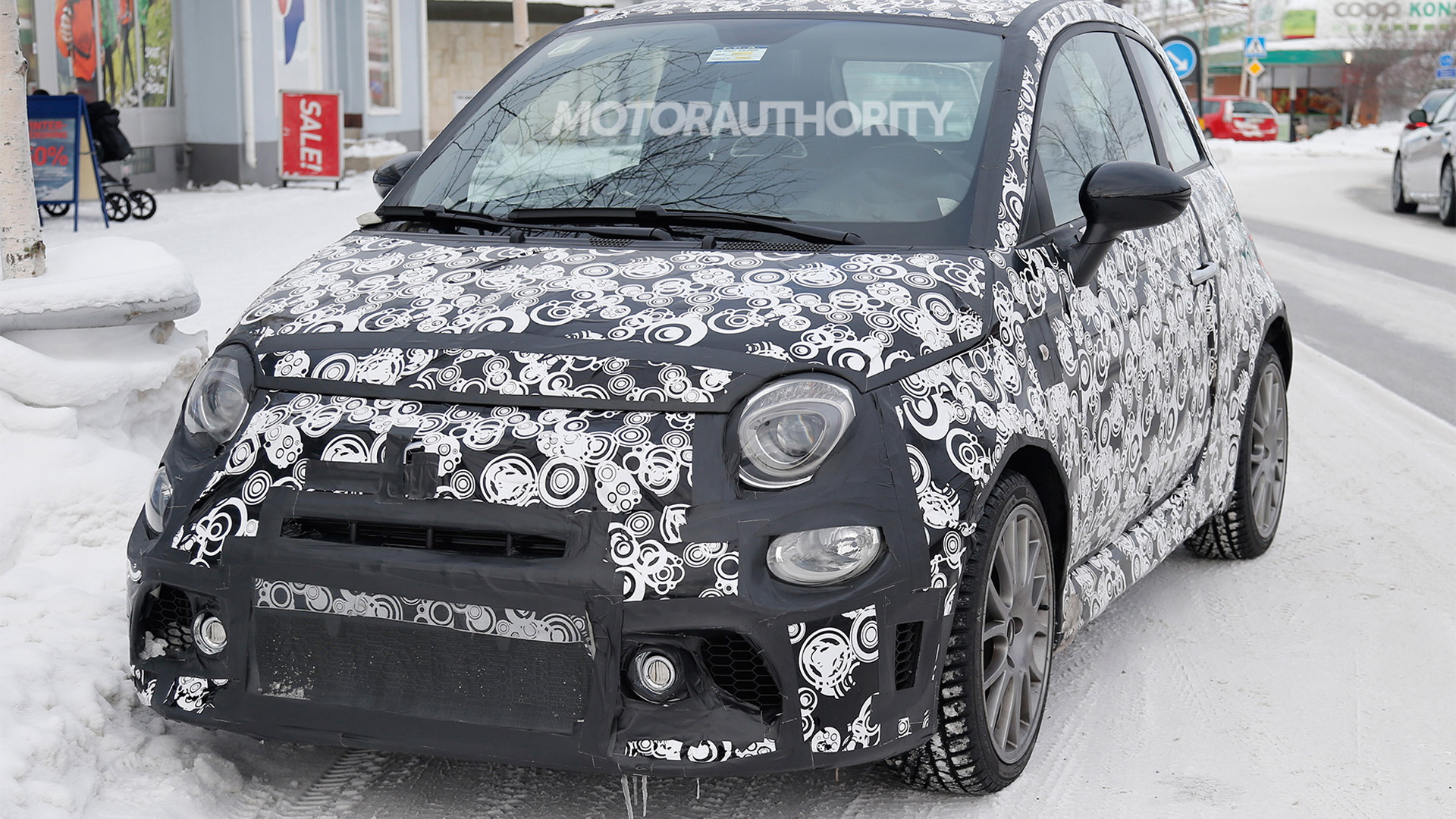 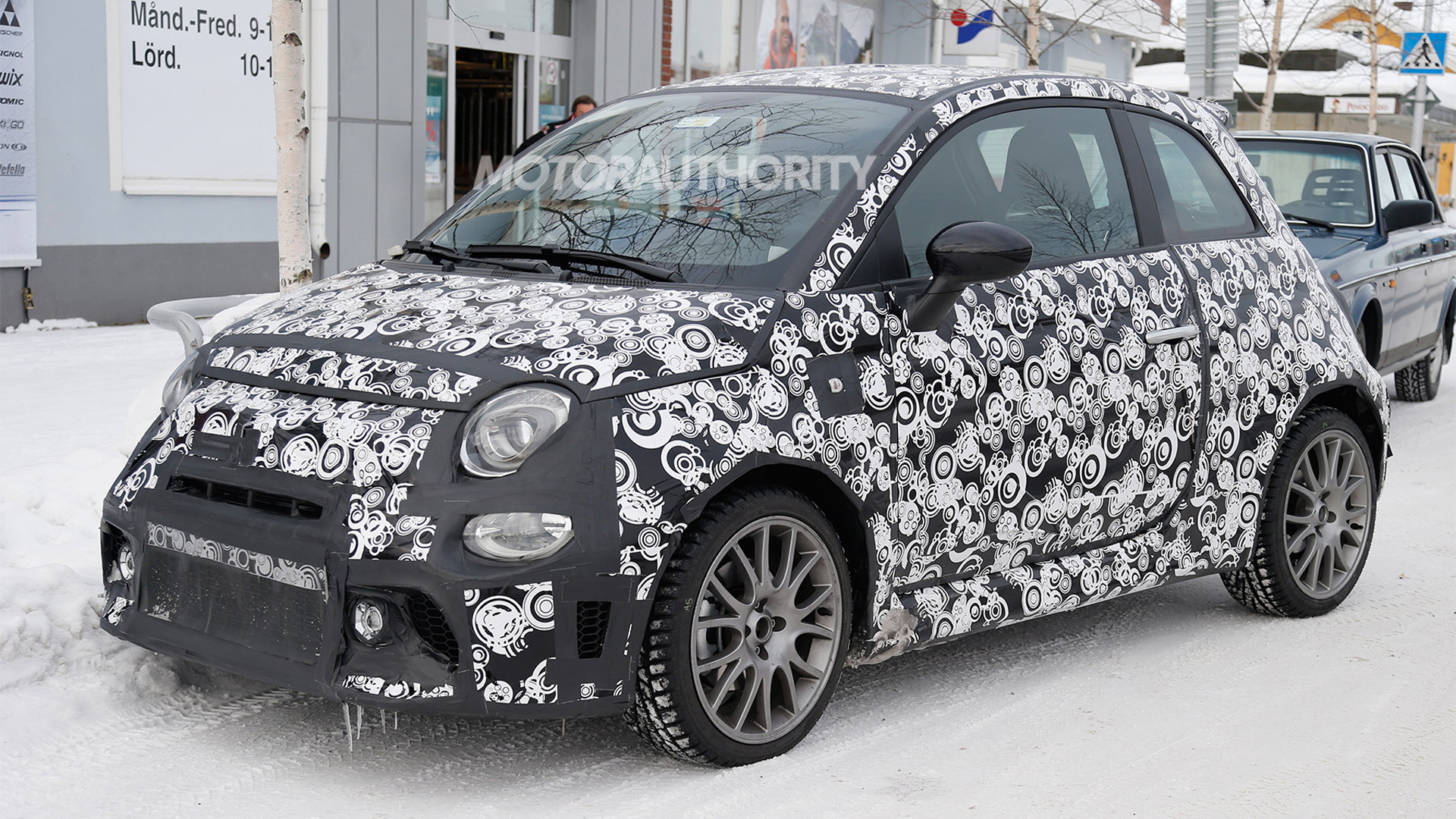 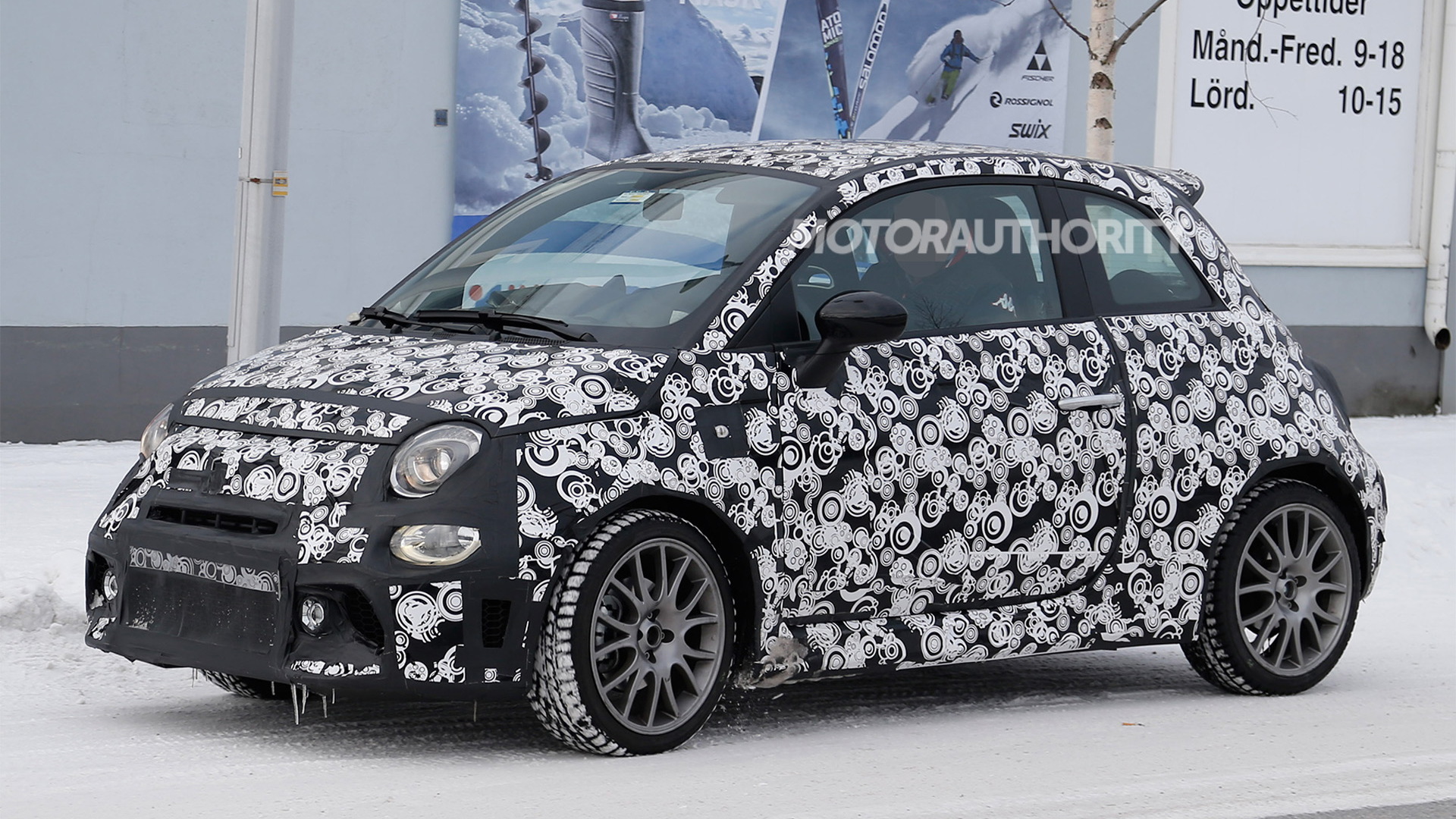 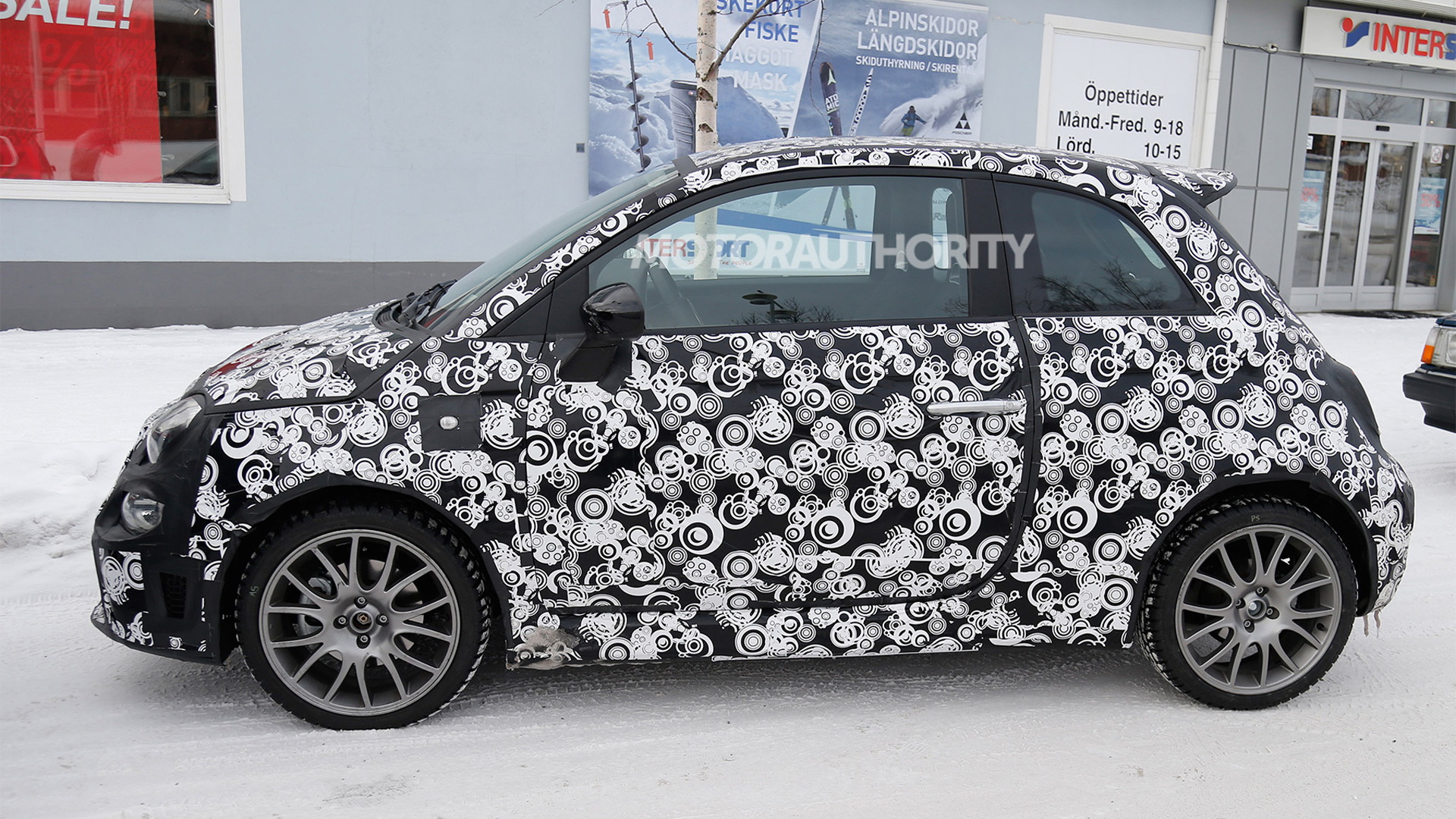 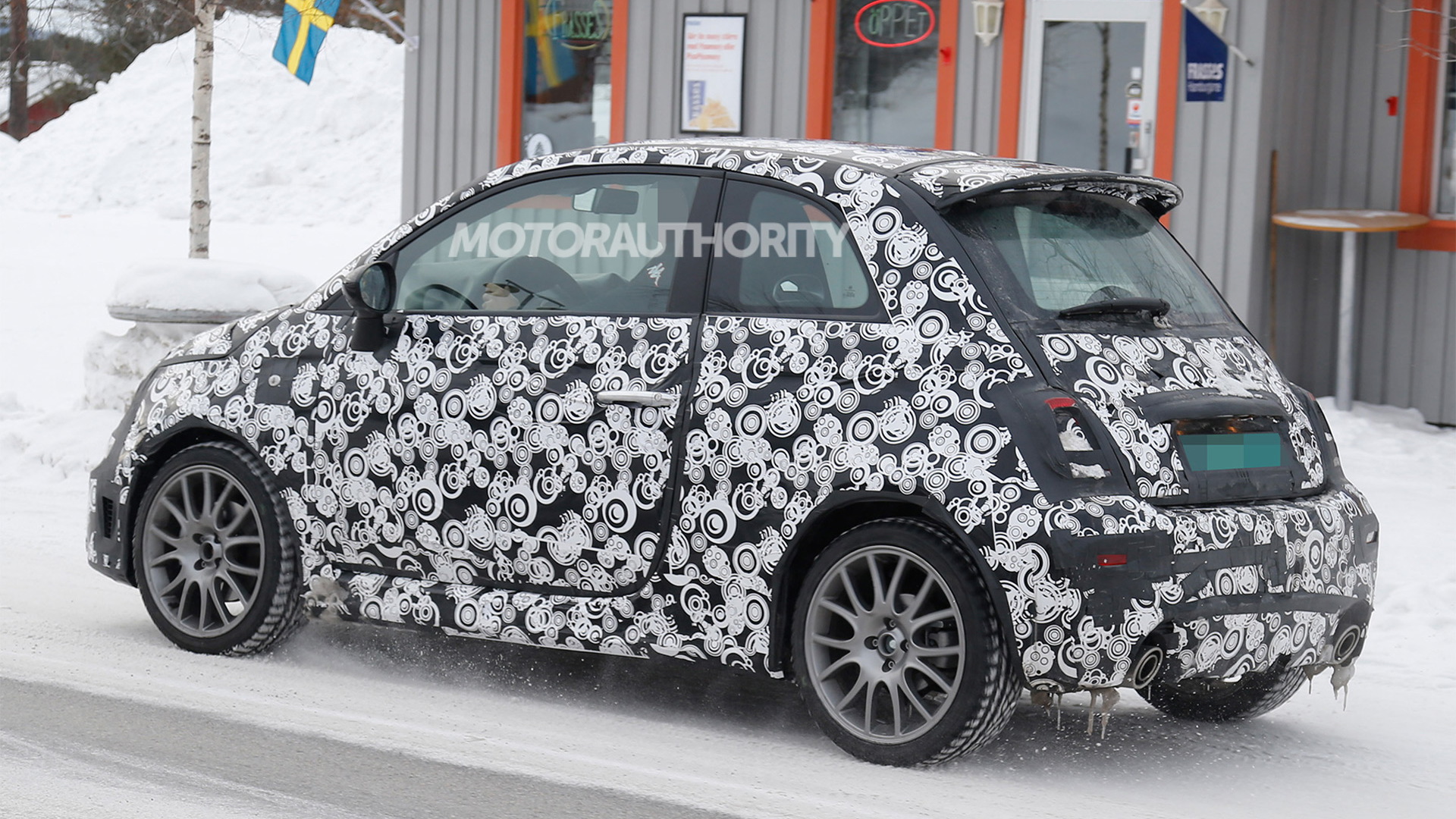 It seems like the current Fiat 500 has been around forever—it was actually in 2007 that we first saw the covers come off—but the car has a few years left in it until a complete redesign is introduced so in the meantime the designers are giving it an update.

The 500 Abarth is one of our favorite cars because of its raw feel, punchy engine and affordable pricing. The good news is that this update won’t change anything that we love. Instead, it’s expected to consist of a few cosmetic tweaks both inside and out.

Some of those changes, already seen on the updated 500, should be new lights, new bumpers and a new dashboard design with FCA’s Uconnect infotainment system. From the spy shots, we can see that the 500 Abarth will also be getting some new designs for the wheels and exhaust tips.

The engine should remain the familiar turbocharged 1.4-liter four-cylinder found in the current model, where it rates in at 160 horsepower and 170 pound-feet of torque. It’s possible output may be increased to 170 hp and 184 lb-ft to match the numbers the engine delivers in the new Abarth 124 Spider.

Look for a debut this summer.