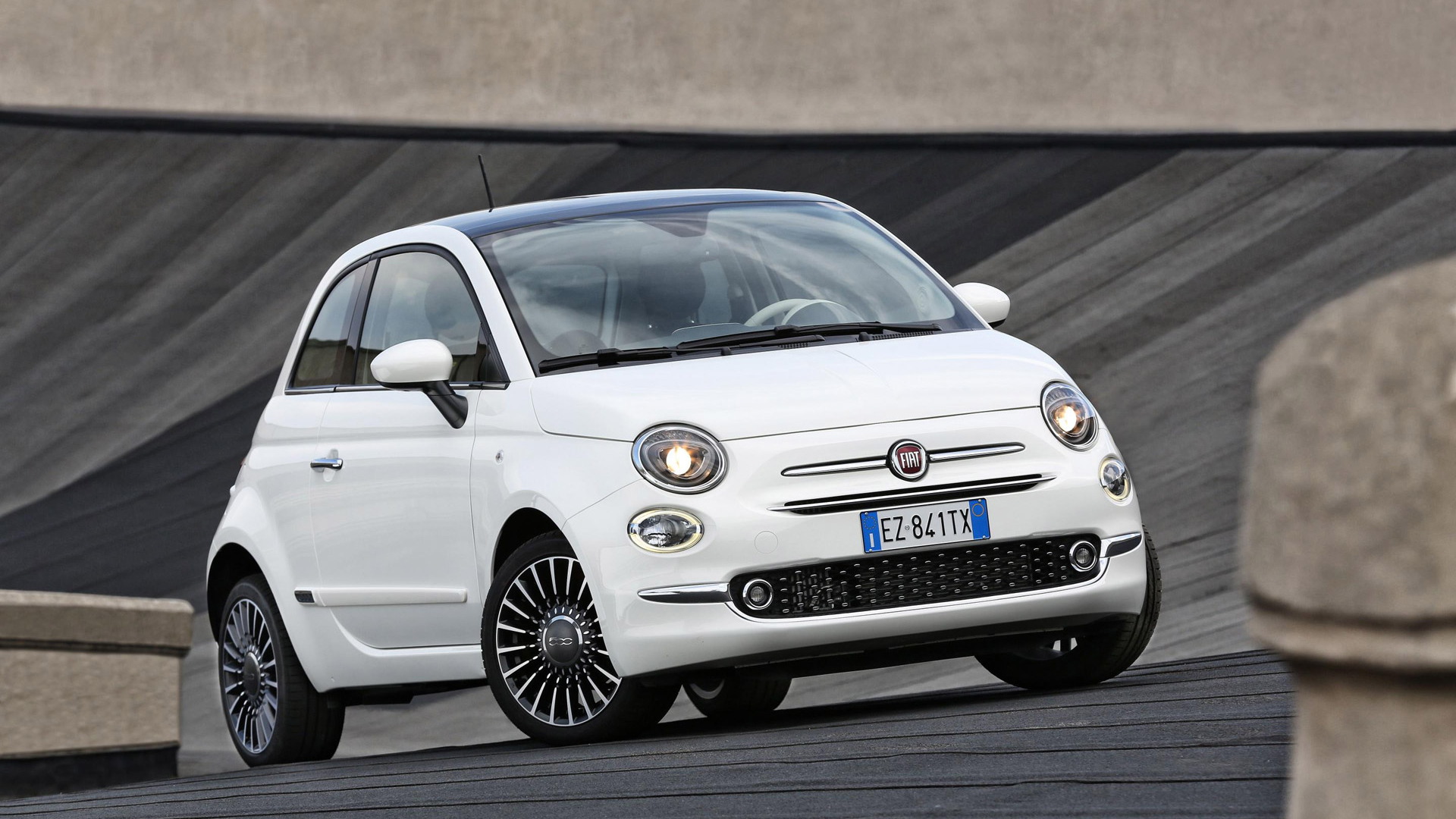 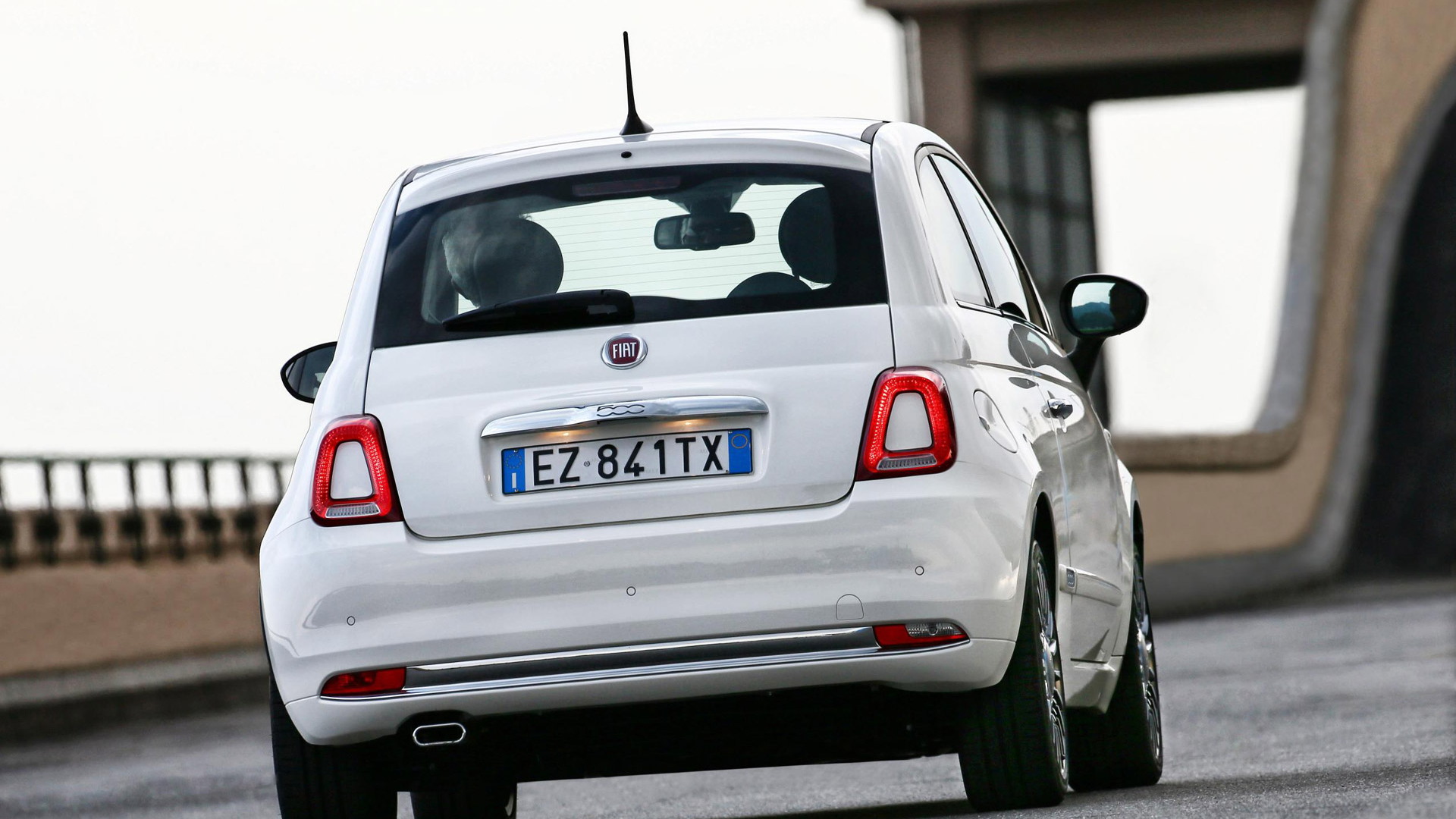 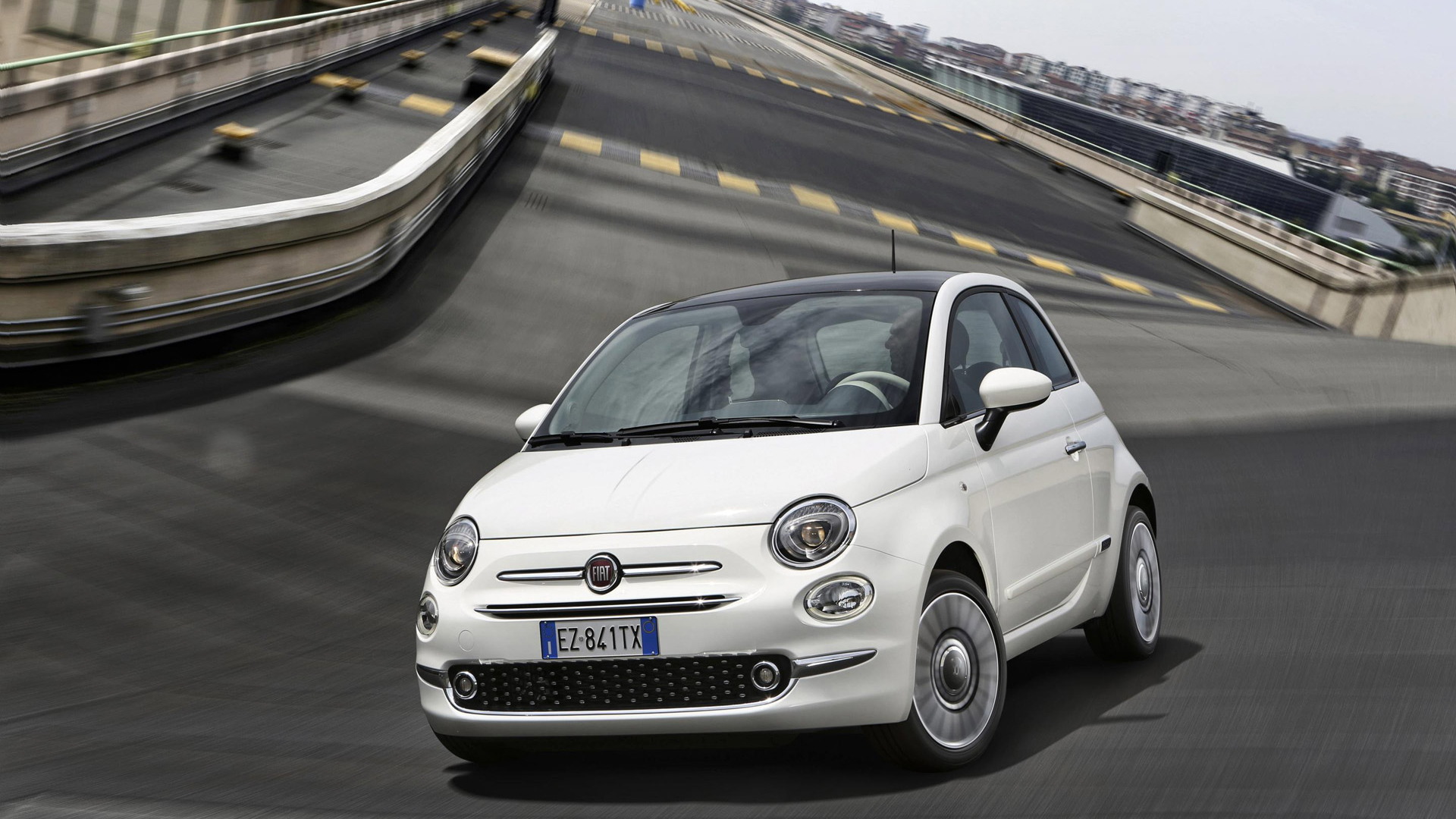 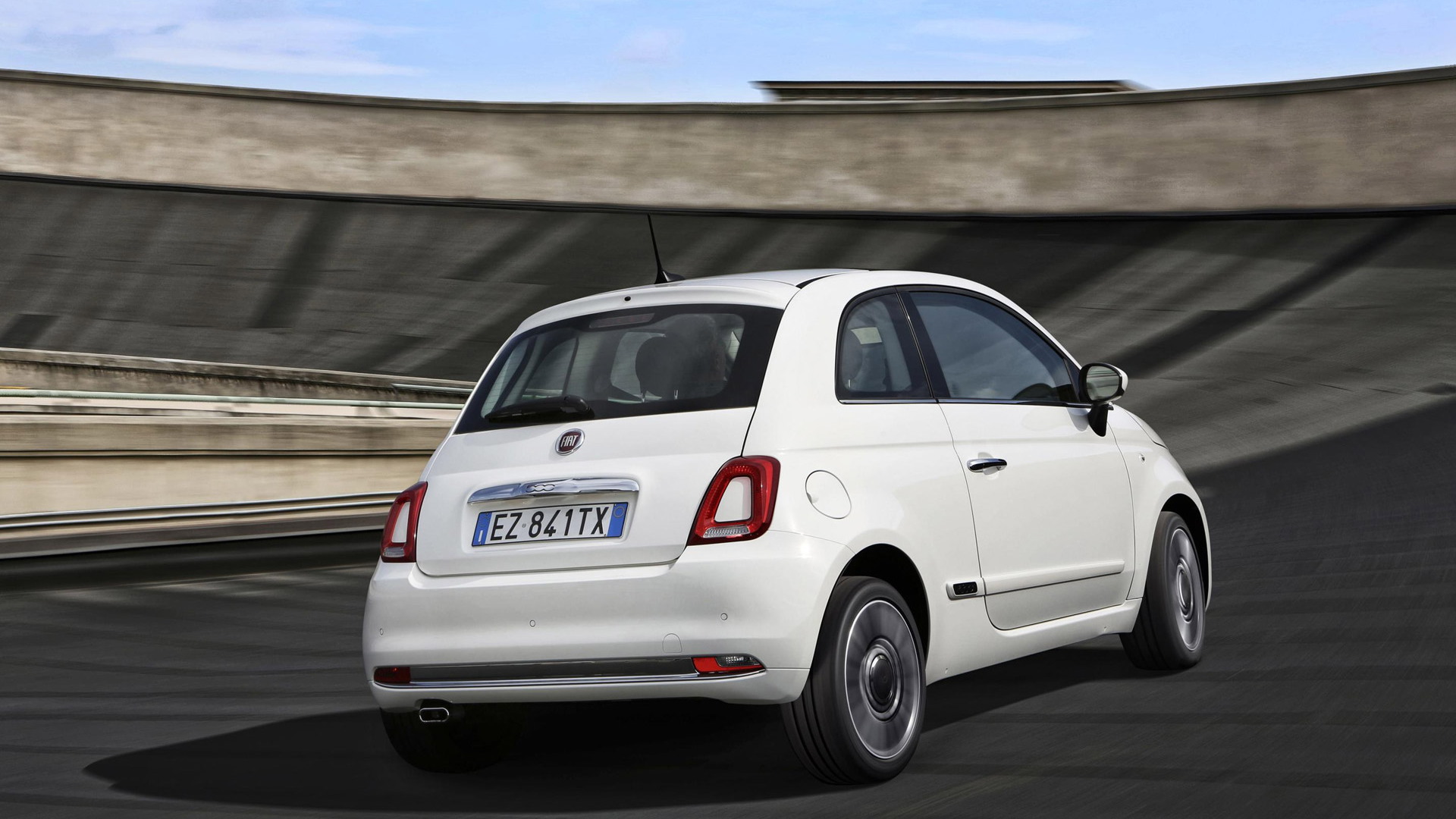 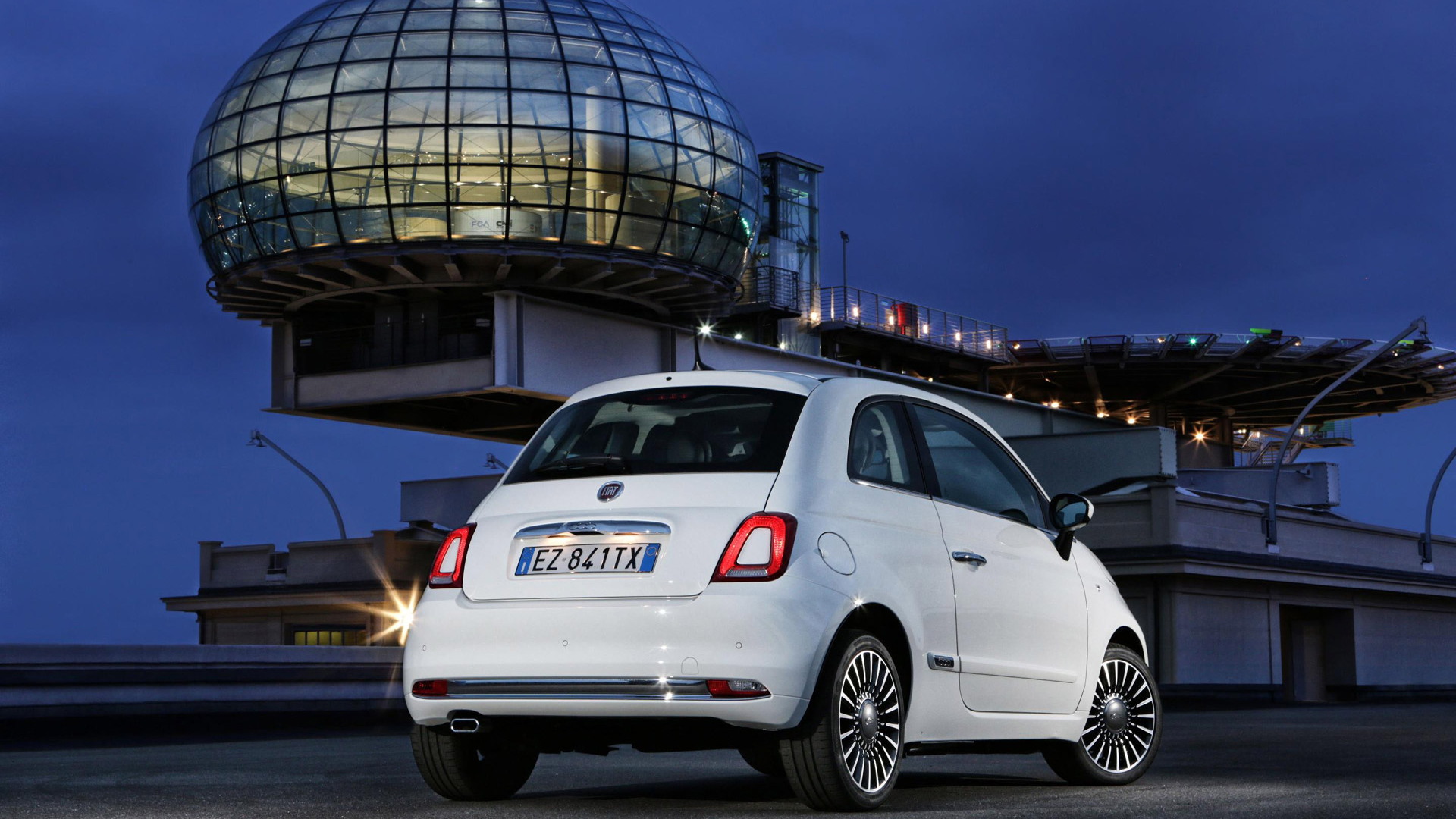 The current Fiat 500 subcompact landed on these shores in 2010 but it’s been in showrooms overseas since 2007 and thus is getting rather long in the tooth. An all-new new model is still some way off but an updated version is being introduced in the meantime to keep fans satisfied.

Fiat unveiled this updated version over the weekend, and so far only the European model has been shown, in the Pop, Pop Star and Lounge trim levels. Sportier Turbo and Abarth models should be revealed later. Also due later are specifications for the United States, which are expected to be announced closer to the market launch this fall.

Minor updates to the exterior and interior styling bring a slightly more refined look for the updated 500, and new safety and tech features should make the car feel more mature and sophisticated. Clear visual changes on the outside include the revised front bumper, new lights and extra chrome brightwork.

Move inside and you’re greeted with a new dash design that now includes a standard Uconnect interface with digital display. In addition, the steering wheel boasts some new controls and the main instrument cluster has been updated. The seats also adopt a more ergonomic shape and the trim is available in nine color combinations including two-tone options.

In the area of safety, larger brakes have been fitted to some models and seven airbags are still fitted as standard. Electronic aids now include ABS with electronic brake force distribution, improved stability and traction control, hill hold assist, and hydraulic brake assistance to help with emergency stops.

In the U.S., the updated 500 should continue to be offered with Fiat’s 1.4-liter MultiAir four-cylinder engine, good for 101 horsepower. Buyers overseas have more options to choose from including tiny twin-cylinder engines displacing just 0.9 of a liter. There is also a new 1.2-liter unit in a 500 Eco variant. Rated at just 69 hp, this model is also equipped with a smart alternator, a specific aerodynamic pack and low rolling resistance tires all aimed at curbing fuel consumption.

A world debut for the updated Fiat 500 is scheduled for the 2015 Frankfurt Auto Show in September. As mentioned above, the car should launch in the U.S. this fall, making it a 2016 model.