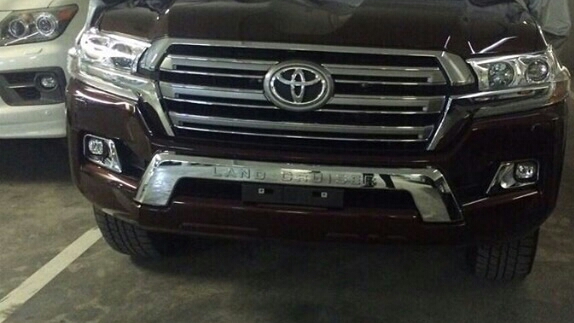 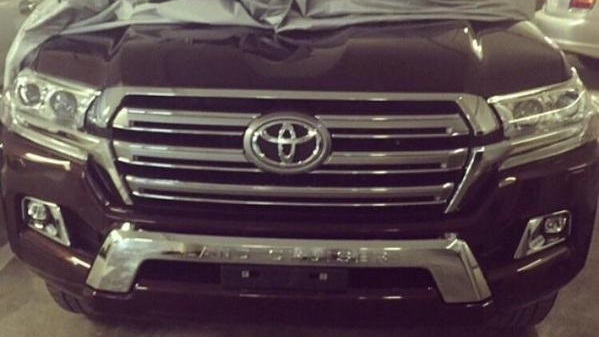 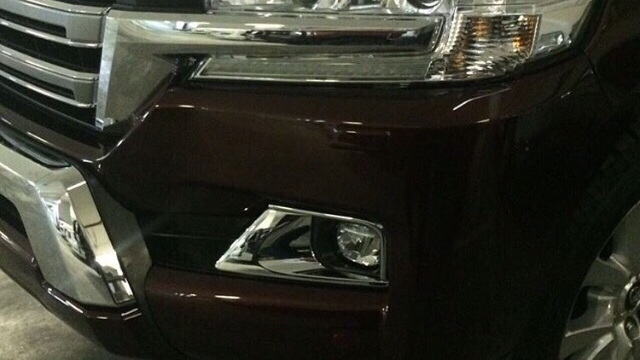 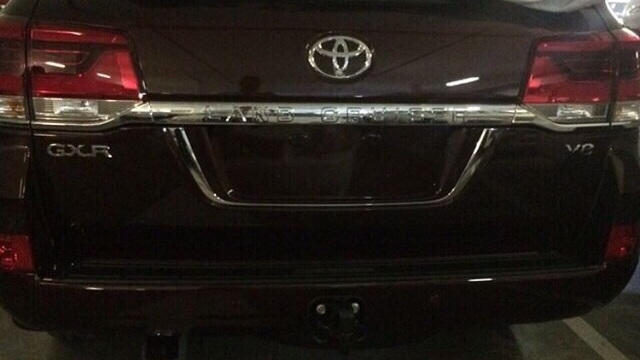 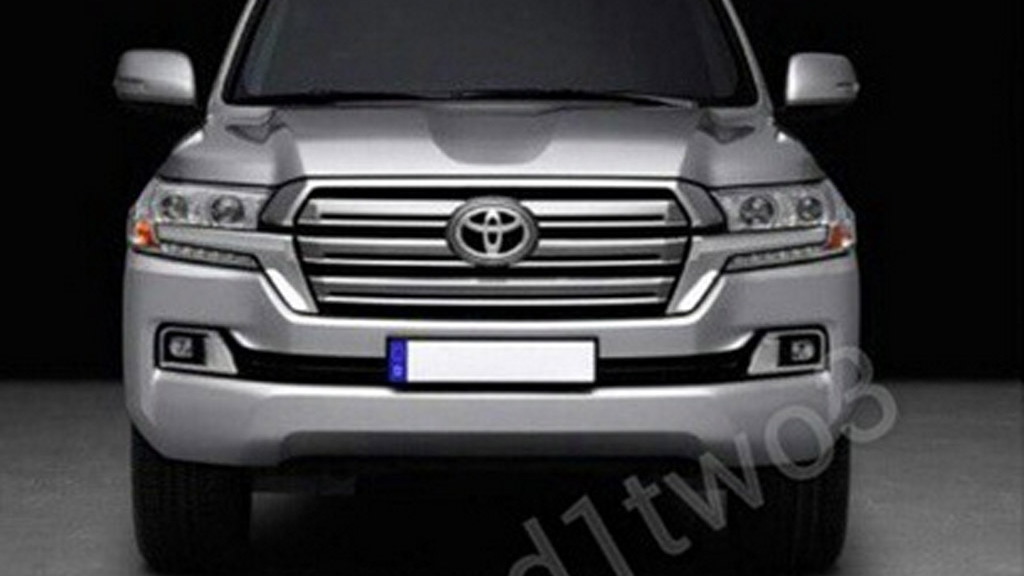 We now have our third look at the updated version of Toyota’s Land Cruiser, which in its current ‘200 Series’ form has been on the market since the 2008 model year. We’ll have to wait several more years until an all-new Land Cruiser is launched but in the meantime it looks like the hardy off-roader will receive some substantial visual updates.

The last leaked images, posted to ClubLexus by user UZJ100GXR show the new front and rear end of the refreshed 2016 Land Cruiser. Word has it the official reveal will be held in August.

Earlier leaks from the Instagram account of hamad1two3, are likely to be official shots of the updated Land Cruiser, which we’ll be seeing introduced for the 2016 model year. The current-generation Land Cruiser’s last update was for the 2013 model year.

It appears the vehicle is set to receive revised lights at both ends as well as some new bumpers and a splashing of chrome in the front grille. It also appears that the body panels have been massaged to give a boxier look. Finally, a new alloy wheel design has been added.

For the interior, there appear to be new designs for the instrument cluster and center console. We’re also expecting more premium touches to bring the vehicle’s specifications closer to that of its Lexus LX 570 cousin. Remember, the starting price on a Land Cruiser is now up above $80k, which is roughly what you have to pay for the Lexus version.

Here in the U.S., the updated Land Cruiser should continue with the current model's sole V-8 option. The 5.7-liter V-8 is rated at 381 horsepower and 401 pound-feet of torque, and we expect this updated model to feature similar numbers.

Look for an official debut later this year. The upmarket LX 570 is also due for an update for the 2016 model year.