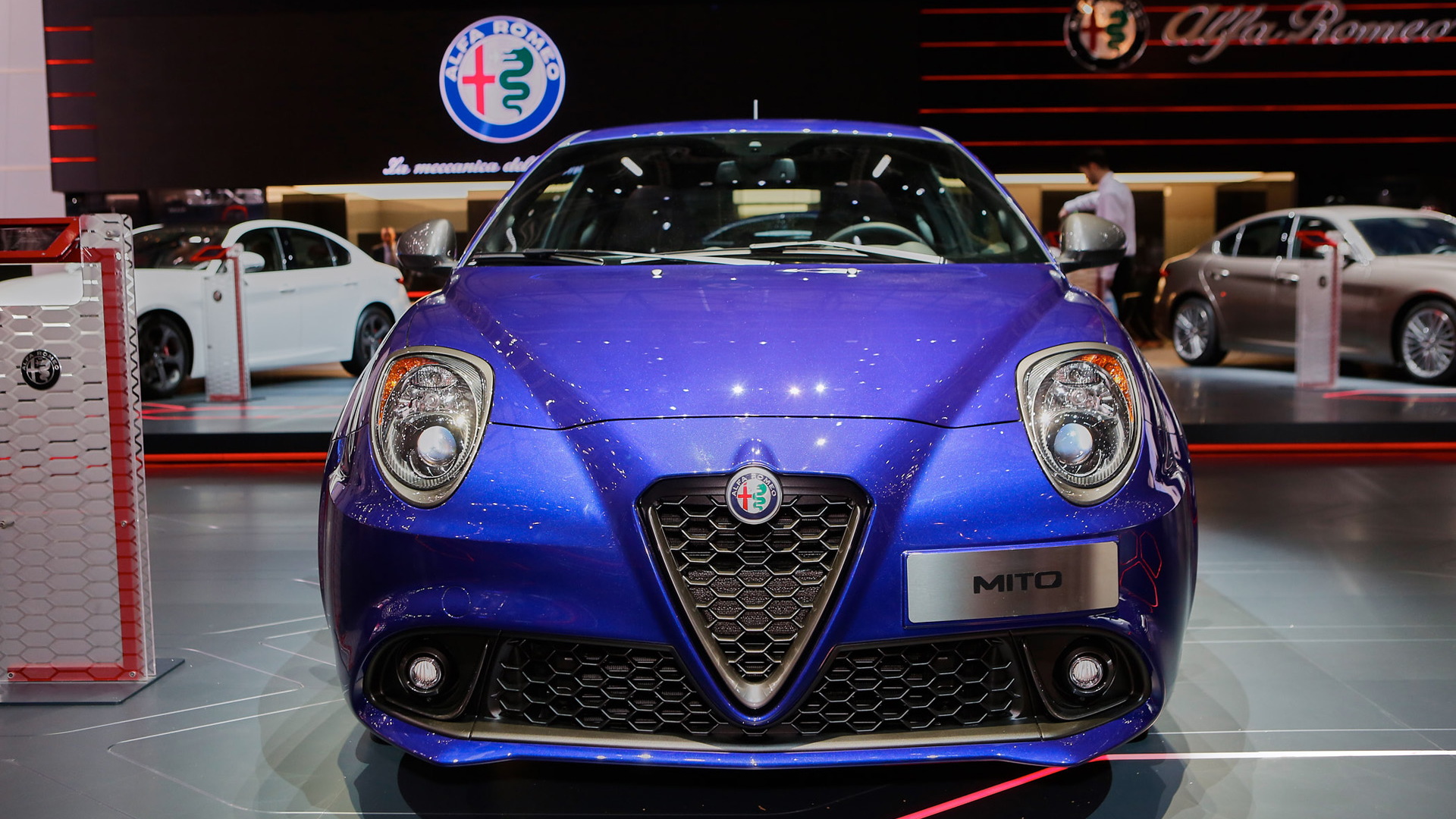 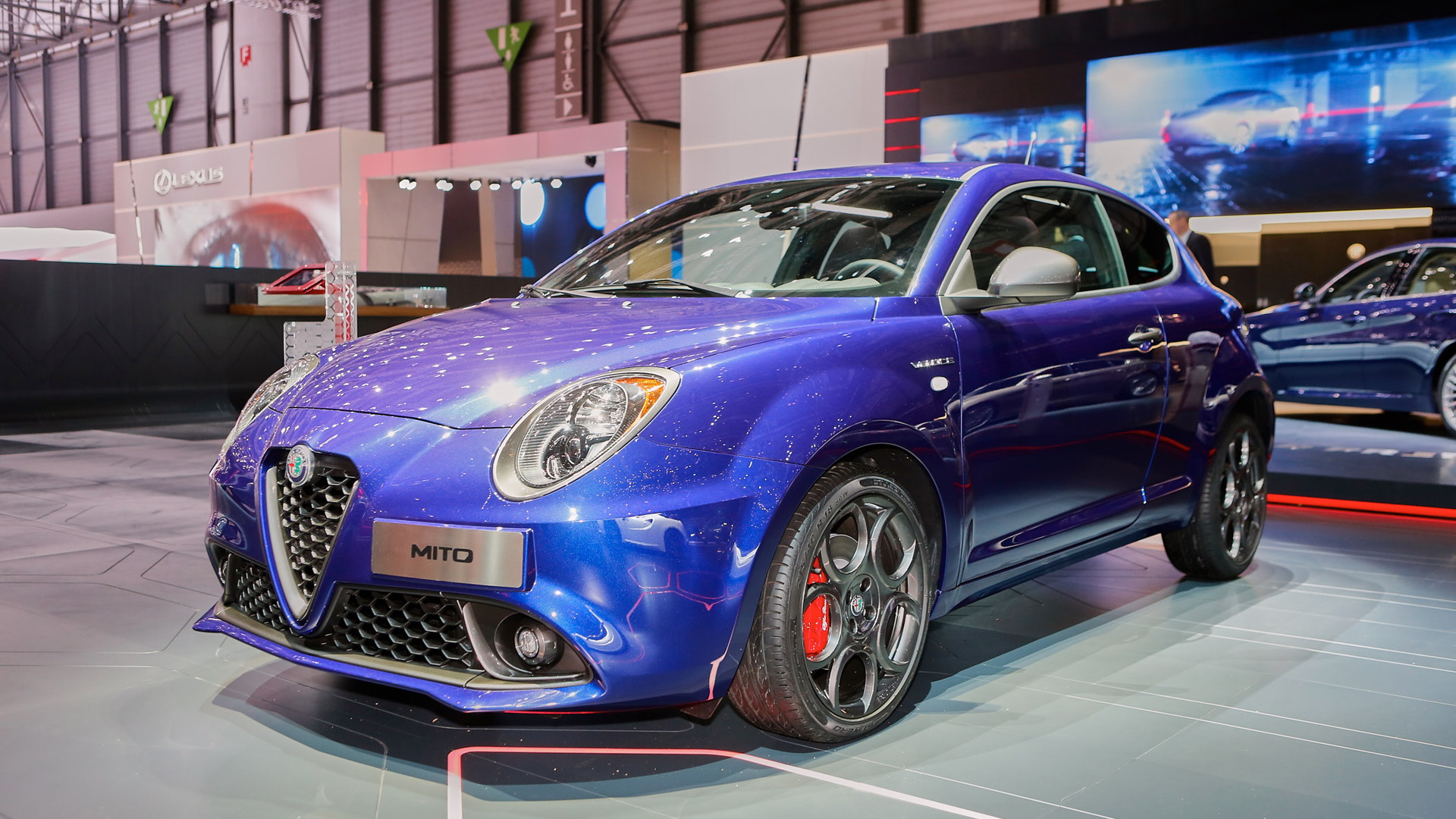 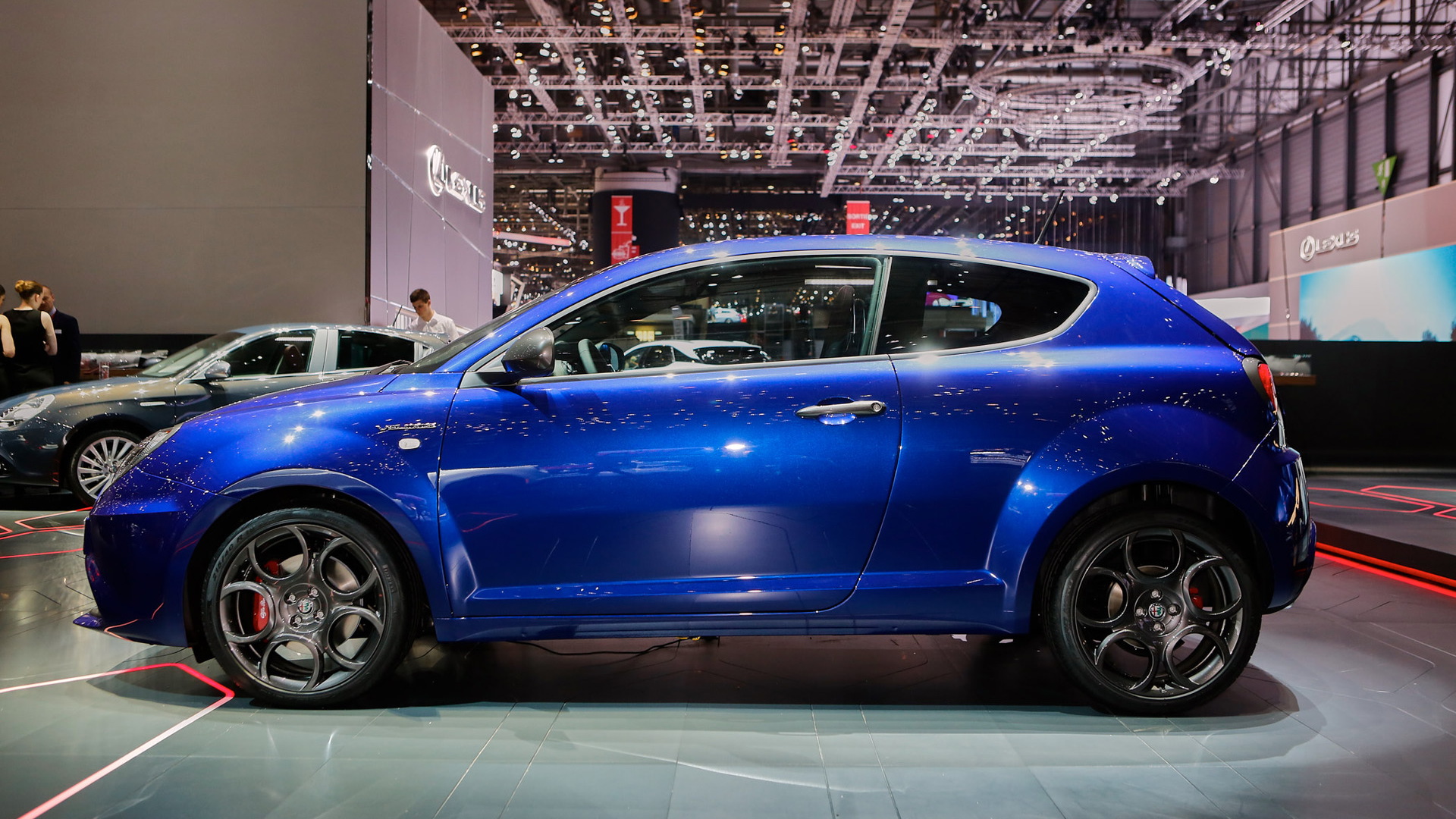 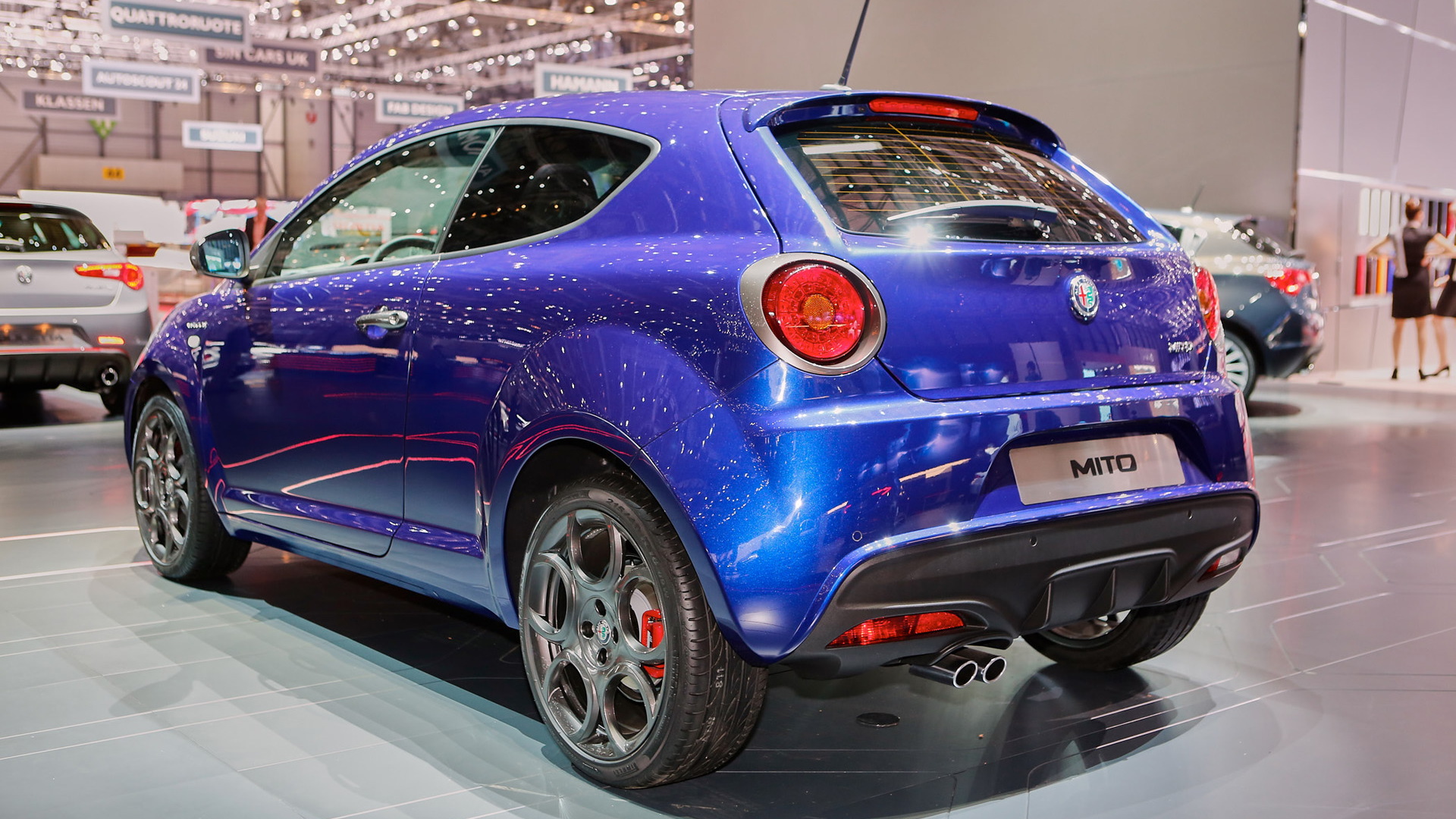 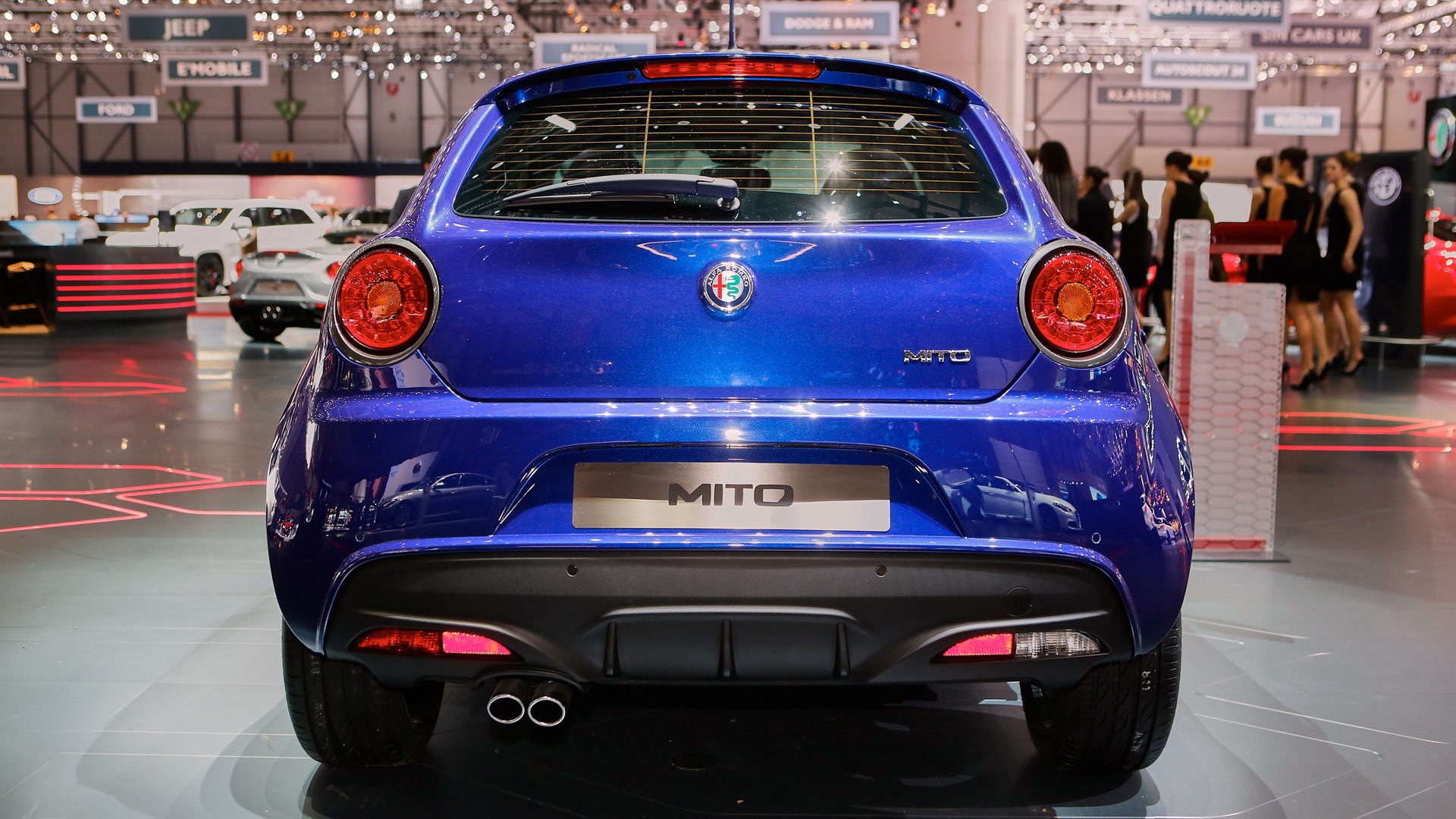 With delays in the arrival of its new, rear-wheel-drive fleet, Alfa Romeo’s existing models need to soldier on for a few more years still. The existing lineup include the 4C sports car, one of Motor Authority’s favorite cars, plus the compact Giulietta and subcompact Mito hatchbacks sold overseas.

While the 4C is still relatively new, the Giulietta and Mito date back to 2010 and 2008, respectively. That’s why Alfa Romeo is introducing a few updates to maintain some semblance of competitive spirit.

The changes are mostly cosmetic and include items such as a revised grille and front bumper, plus new badges that resemble the type used on the upcoming Giulia sedan. There’s also some revised trim in the cabin, with the range-topping Veloce model getting new bucket seats from Sabelt trimmed in a mix of black fabric and Alcantara.

No changes have been made to the powertrain lineup which consists of several 4-cylinder units. The most potent is the 167-horsepower turbocharged 1.4-liter mill fitted to the Mito Veloce.

Under Alfa Romeo’s latest plans, the Giulietta will spawn a direct successor before the end of the decade. It will either get a shortened version of the rear-wheel-drive platform debuting in the Giulia or an updated version of the front-wheel-drive platform found in the current Giulietta. There won’t be a direct replacement for the Mito. Instead, Alfa Romeo will fill the void with a compact SUV.

For the rest of our Geneva Motor Show coverage, head to our dedicated hub.