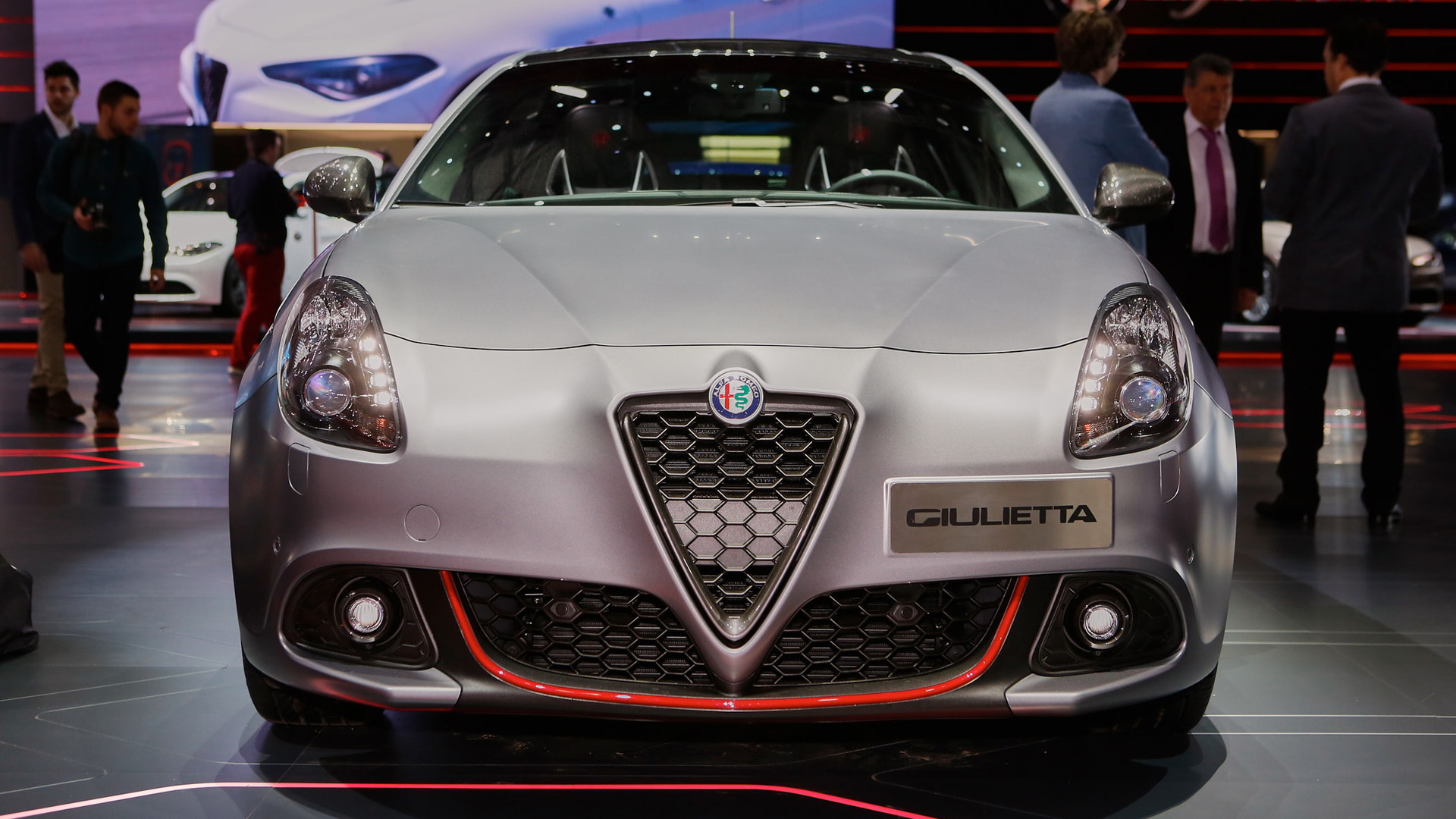 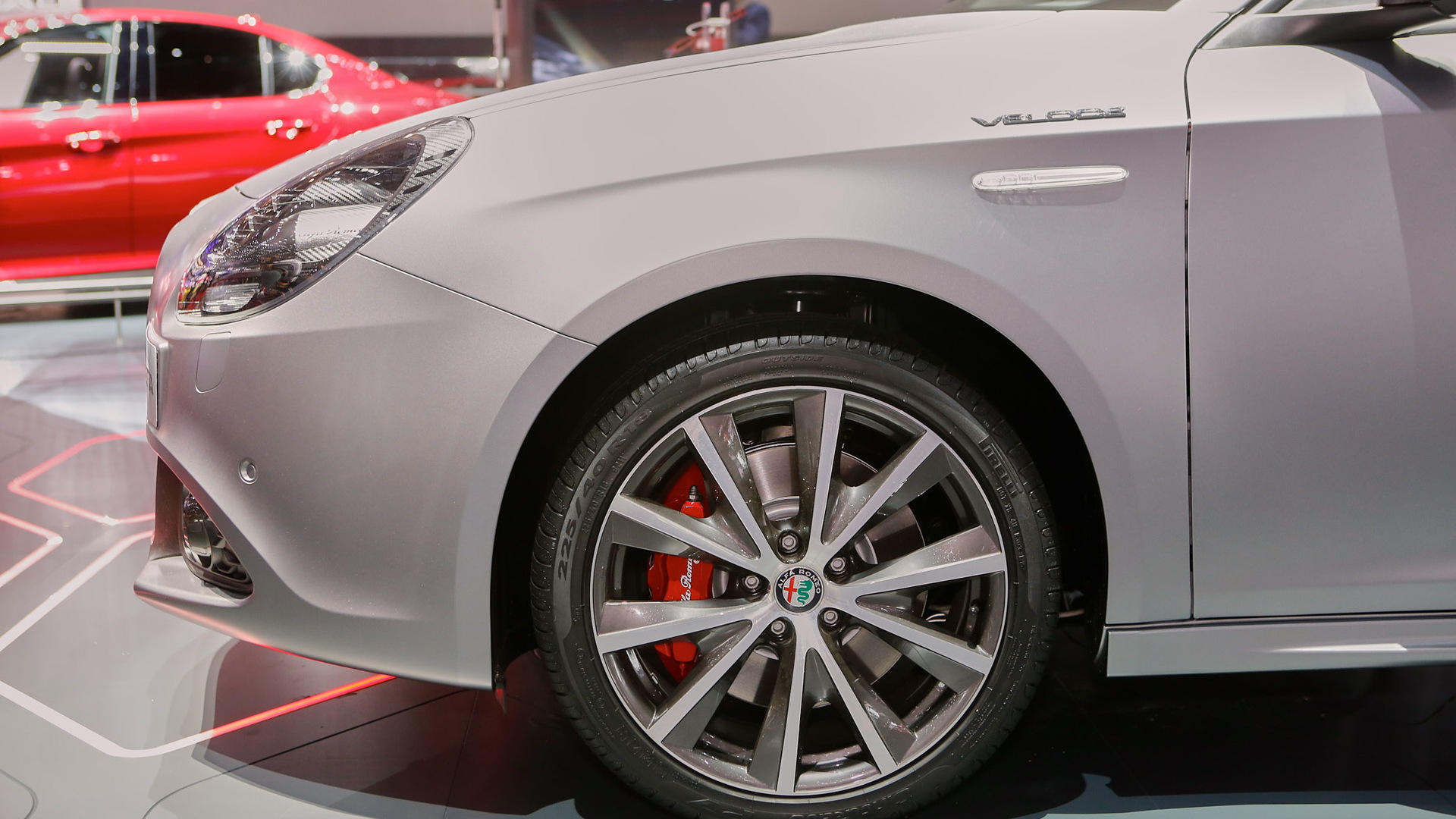 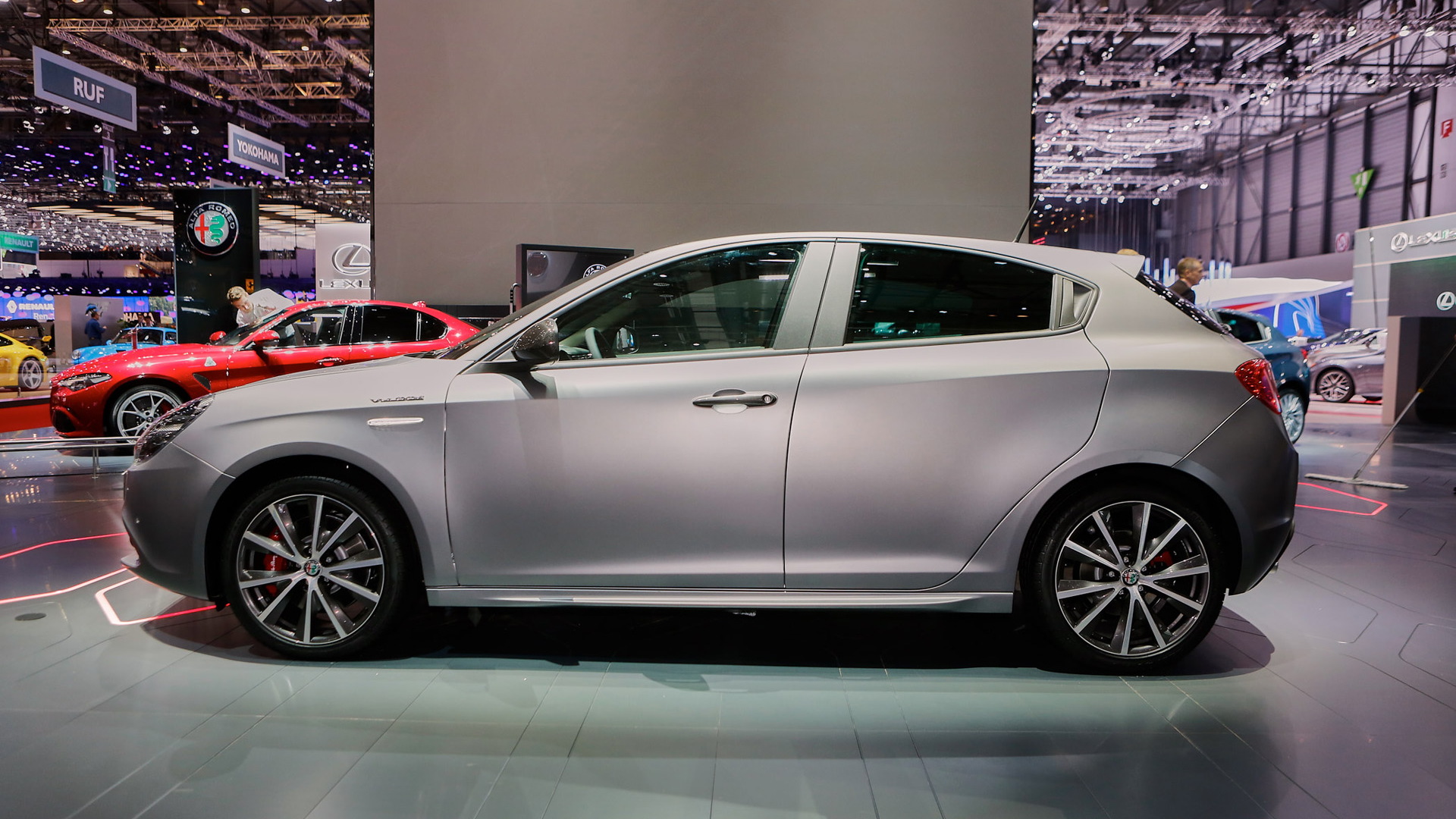 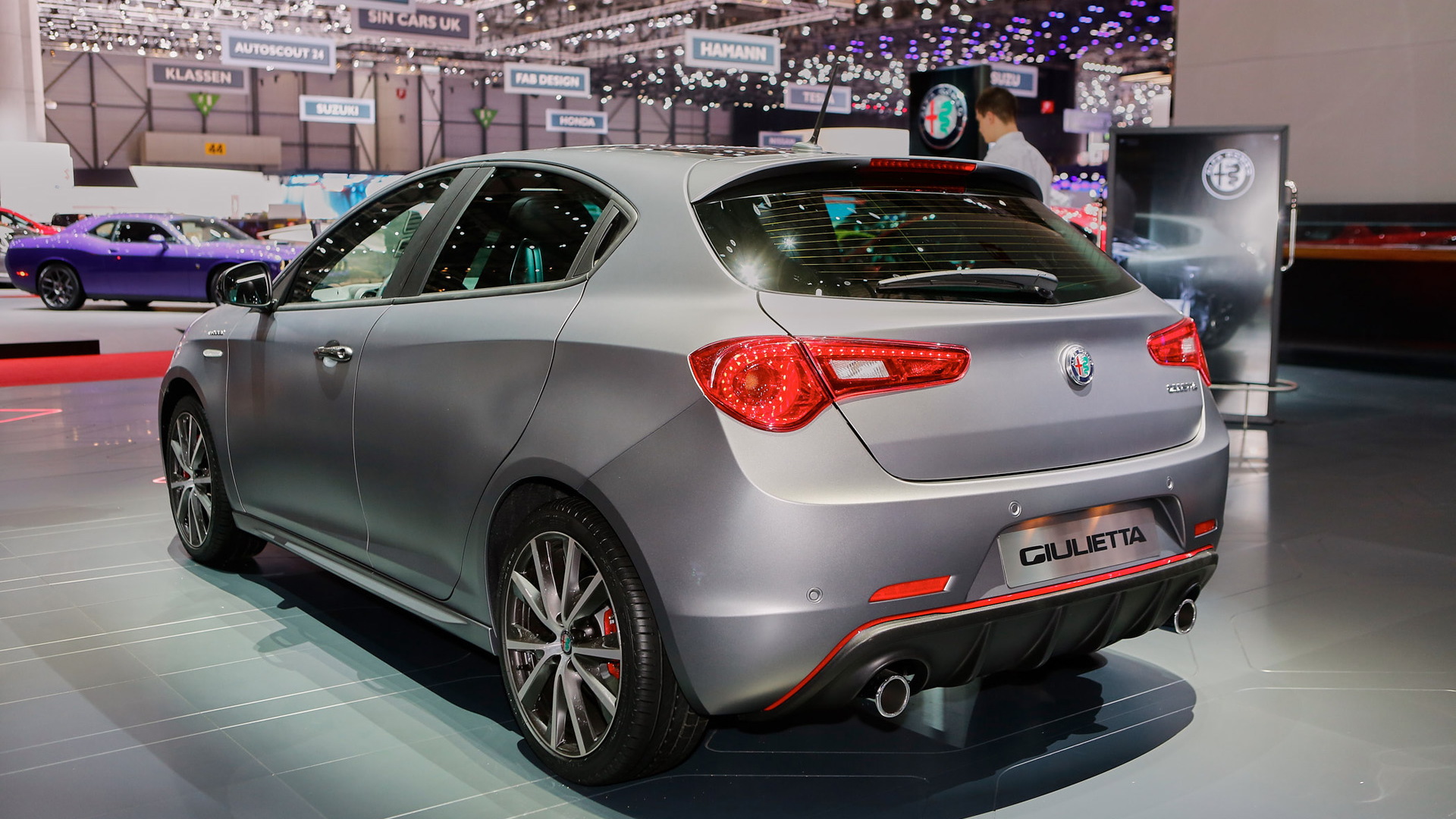 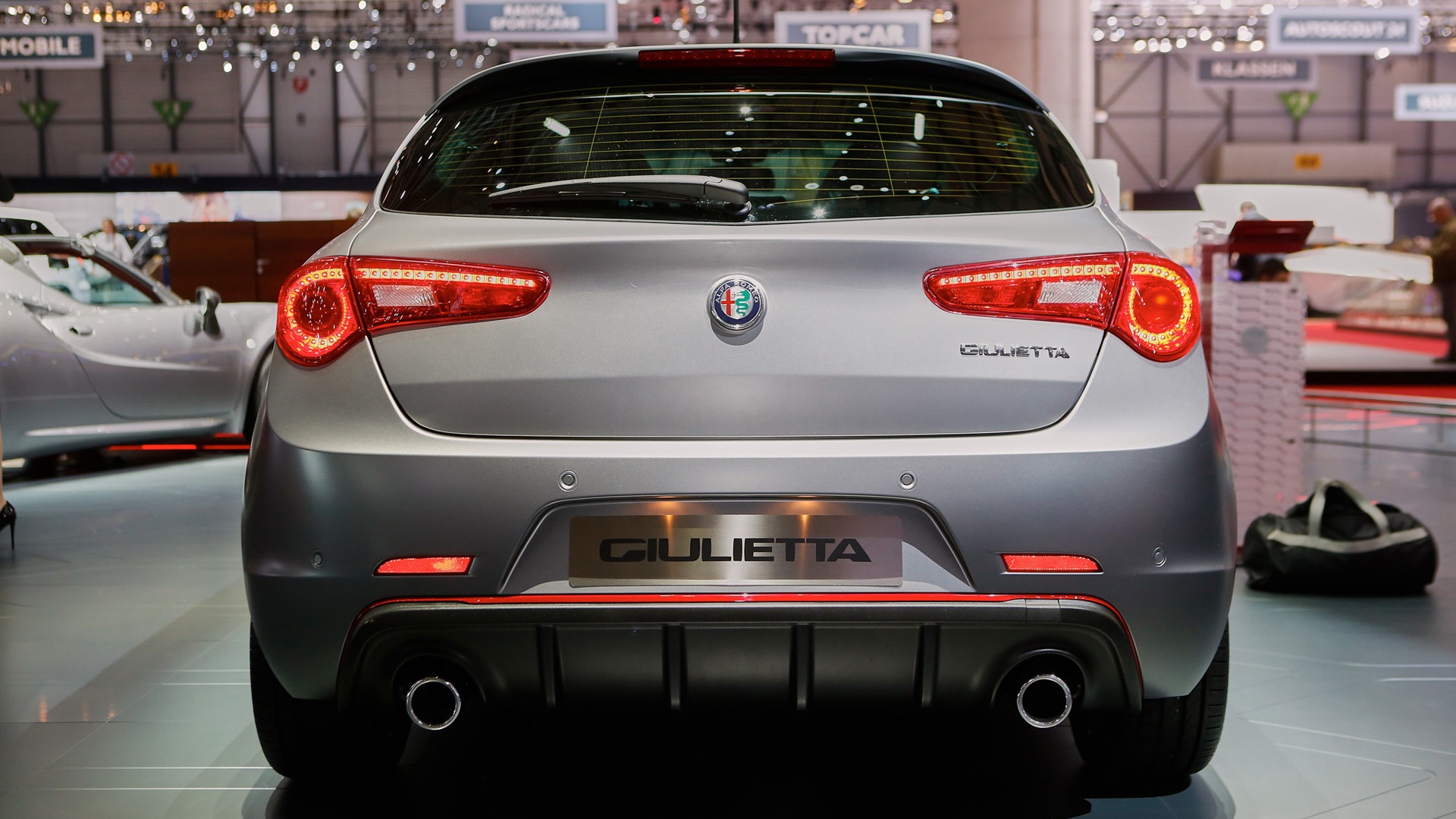 Alfa Romeo used the 2016 Geneva Motor Show to launch an updated version of its Giulietta. The sporty compact hatch made its debut in 2010 and was meant to bow out of the market in 2015 along with the smaller Mito hatch under Fiat Chrysler Automobiles [NYSE:FCAU] original plans for Alfa Romeo.

FCA has since revised its plans and the Giulietta is now expected to remain in the Alfa Romeo lineup. A next-generation model based on the rear-wheel-drive platform of the Giulia small sedan is thought to be in the works, though there’s little chance we’ll see such a car in the next couple of years.

That means the current Giulietta will need to soldier on for a little while longer. The good news is that Alfa Romeo has spruced up the car a little by giving it a few visual tweaks, adding modern tech in the cabin and expanding the powertrain lineup. The bad news is that the car is still off limits for the United States.

On the outside, we can see some new badges, bumpers and wheel patterns. Inside, there’s new trim as well as the latest version of FCA’s Uconnect infotainment system. A sporty Giulietta Veloce also remains part of the lineup and includes things like Alcantara trim and a flat-bottomed steering wheel.

The engine lineup is comprised of four-cylinder engines in both gasoline and diesel flavors. Outputs range from 120 to 240 horsepower. The most potent unit is the same turbocharged 1.75-liter four-cylinder fitted to the Alfa Romeo 4C. Here, it is fitted to the aforementioned Giulietta Veloce where it enables 0-62 mph acceleration in around 6.0 seconds and a top speed of 151 mph.

Sales are expected to start later this year. As mentioned, the car isn’t bound for the U.S. though that should change with the successor model.