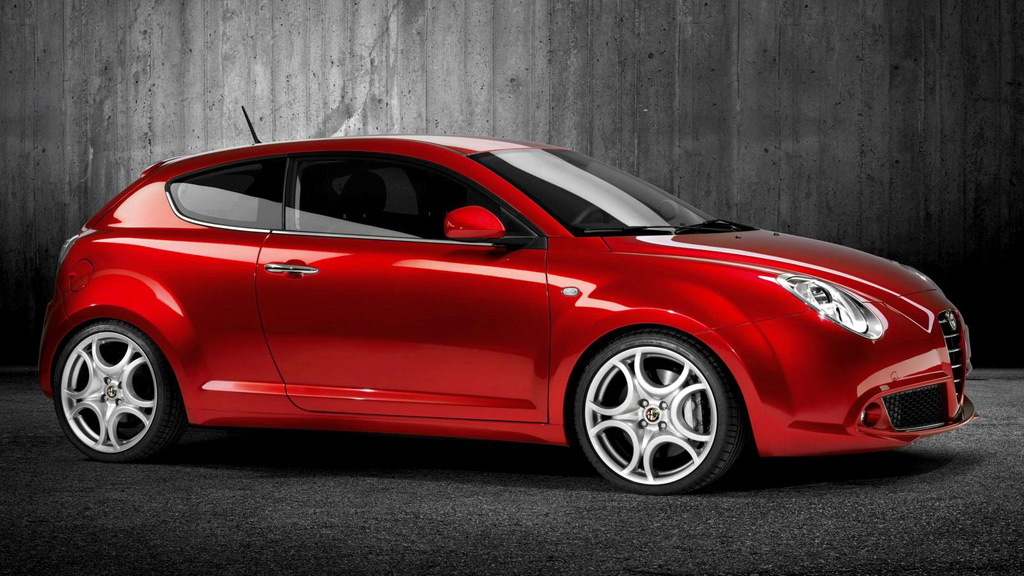 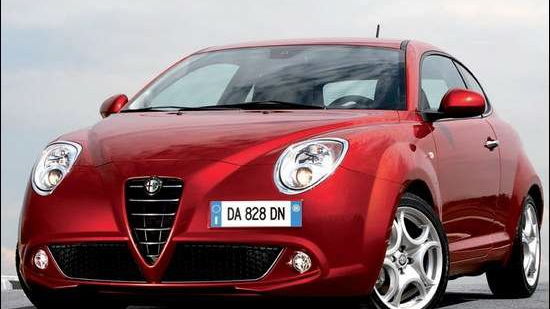 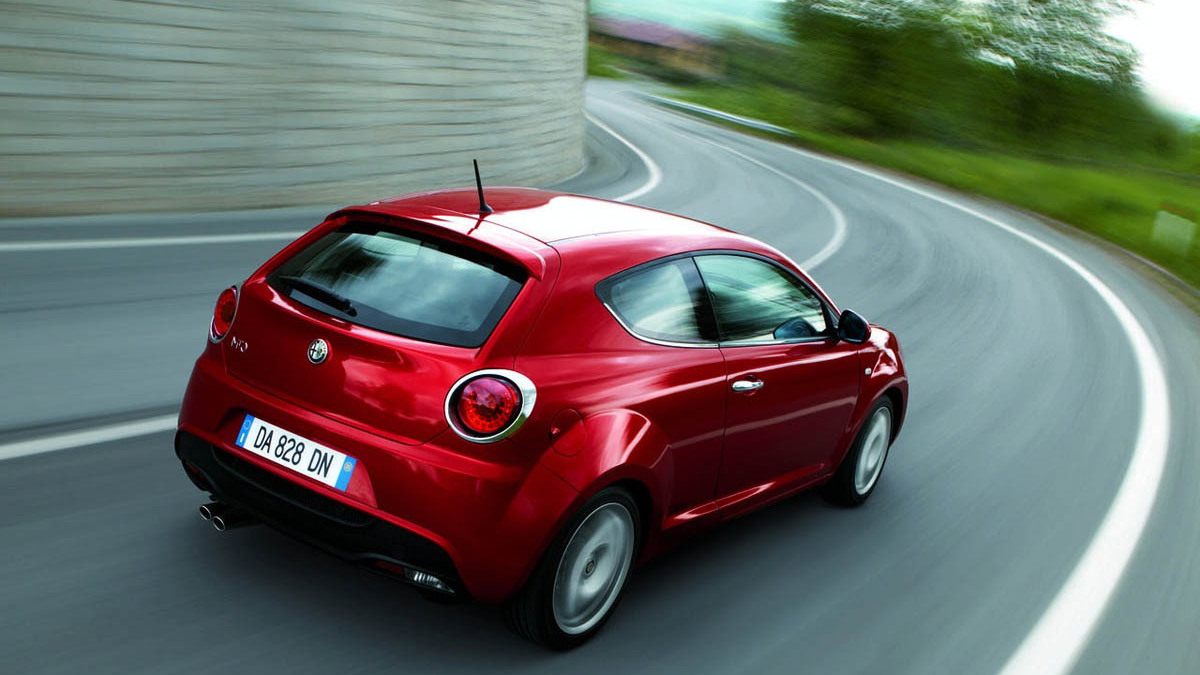 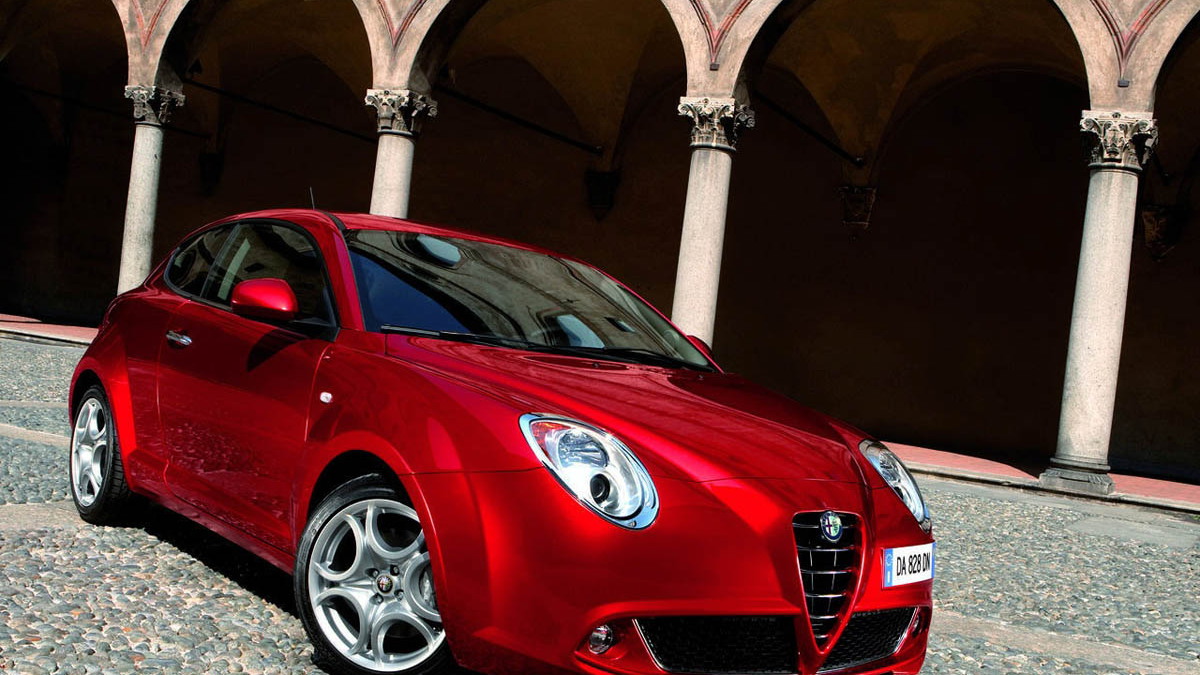 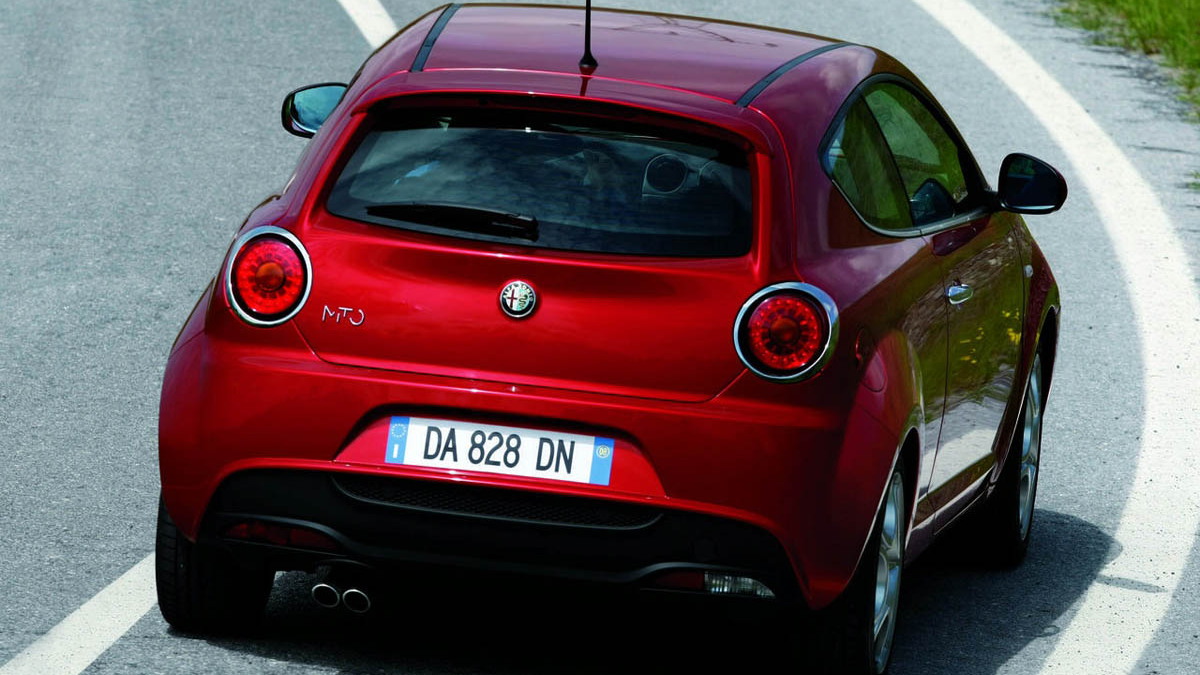 Alfa Romeo's MiTo hatch has been turning heads for months since several photos of the car leaked ahead of the official reveal. Today the final specifications and a host of new pictures have come out, though U.S. fans will have to wait a bit longer to find out if the model will be coming their way.

The rest of the world will start getting the new hatch in July as the model rolls out gradually across Alfa's various markets. The marque is planning a U.S. return, however, and as American tastes shift rapidly toward smaller cars, the case for bringing the MiTo along for the ride grows daily.

Key features of the MiTo lineup include a trio of engines, two petrol and one diesel. Both petrol engines are 1.4L turbocharged four-cylinders, though the entry-level model, at 78hp (58kW) makes roughly half the sport-oriented model's 155hp (114kW). The 1.6L JTDM turbodiesel generates 120hp, placing it right between the two petrol models. All three engines come with six-speed manual gearboxes, though the two more powerful units share one higher torque capacity variant, while the weaker petrol engine gets its own.

Hot-hatch grade handling should be on tap with a high-tech suspension system including coil-over springs and front McPherson struts though the rear torsion-beam suspension will induce some inside wheel lift on hard cornering, reducing traction.

A full selection of driver aids and safety devices, including full airbags, ABS, ESP, and EBD are standard, as are anti-slip control and steering-angle-sensitive torque limitation to reduce the tendency for torque steer. An on-board breathalyser is also available to prevent accidental drunk driving.